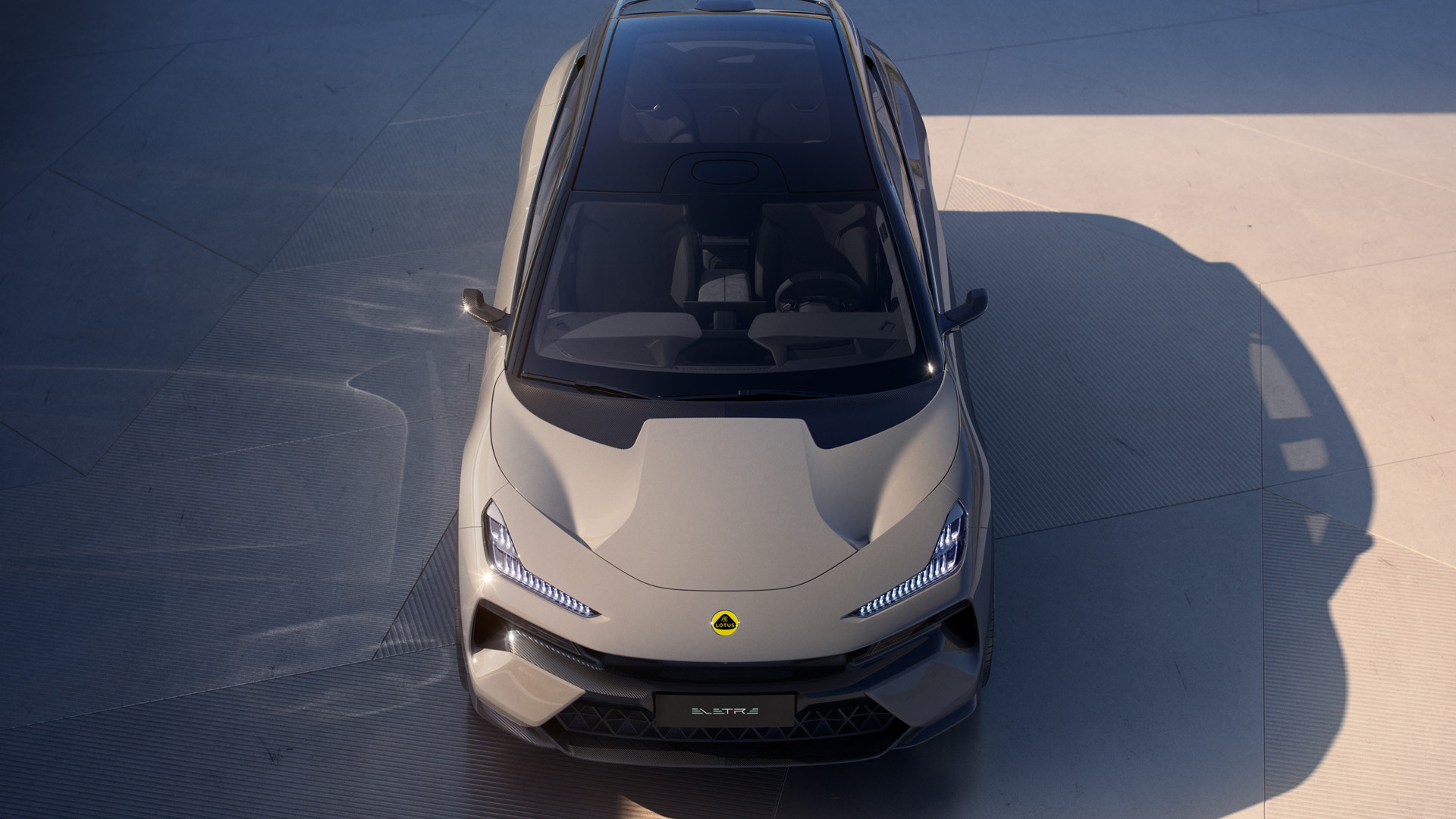 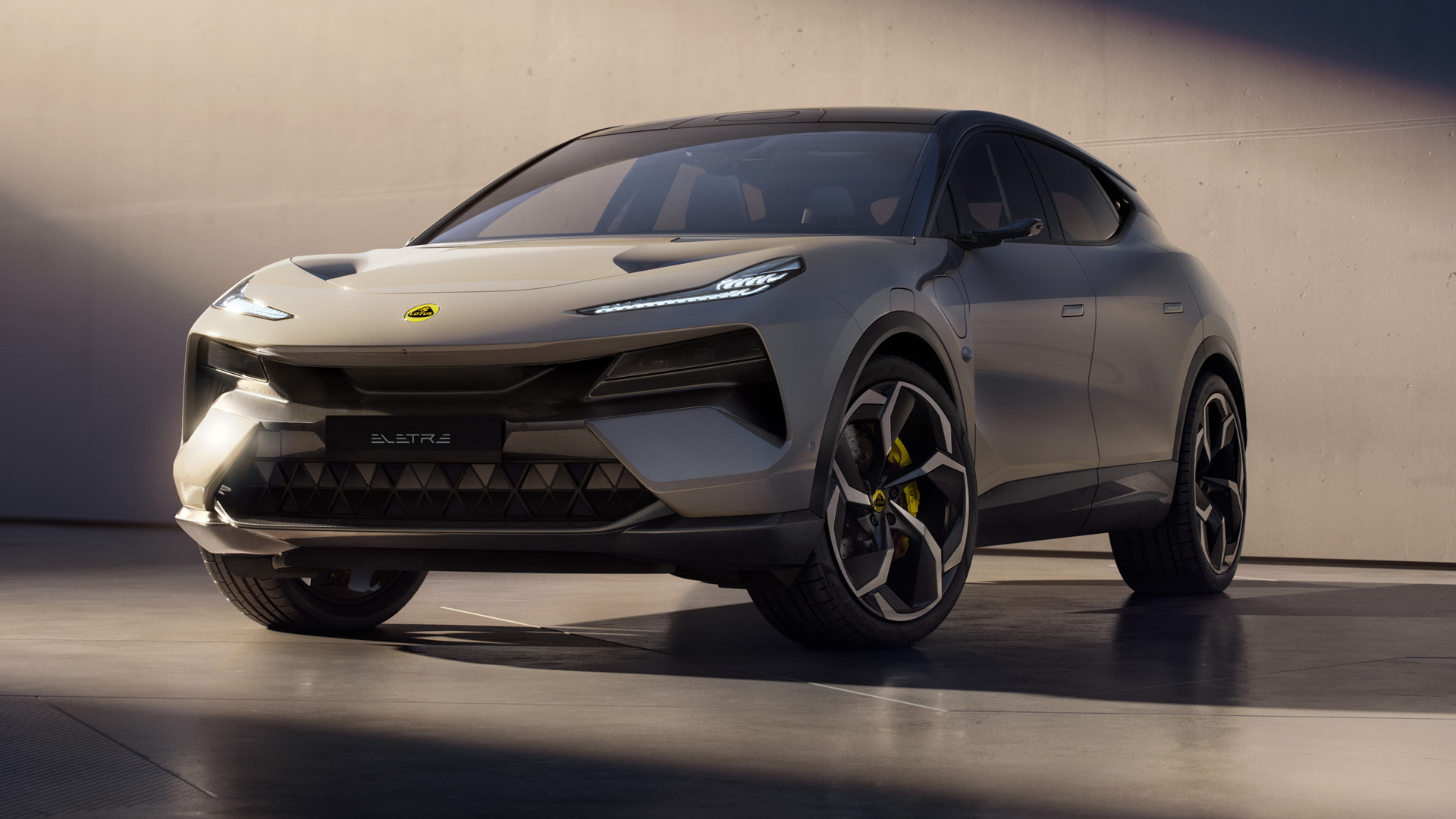 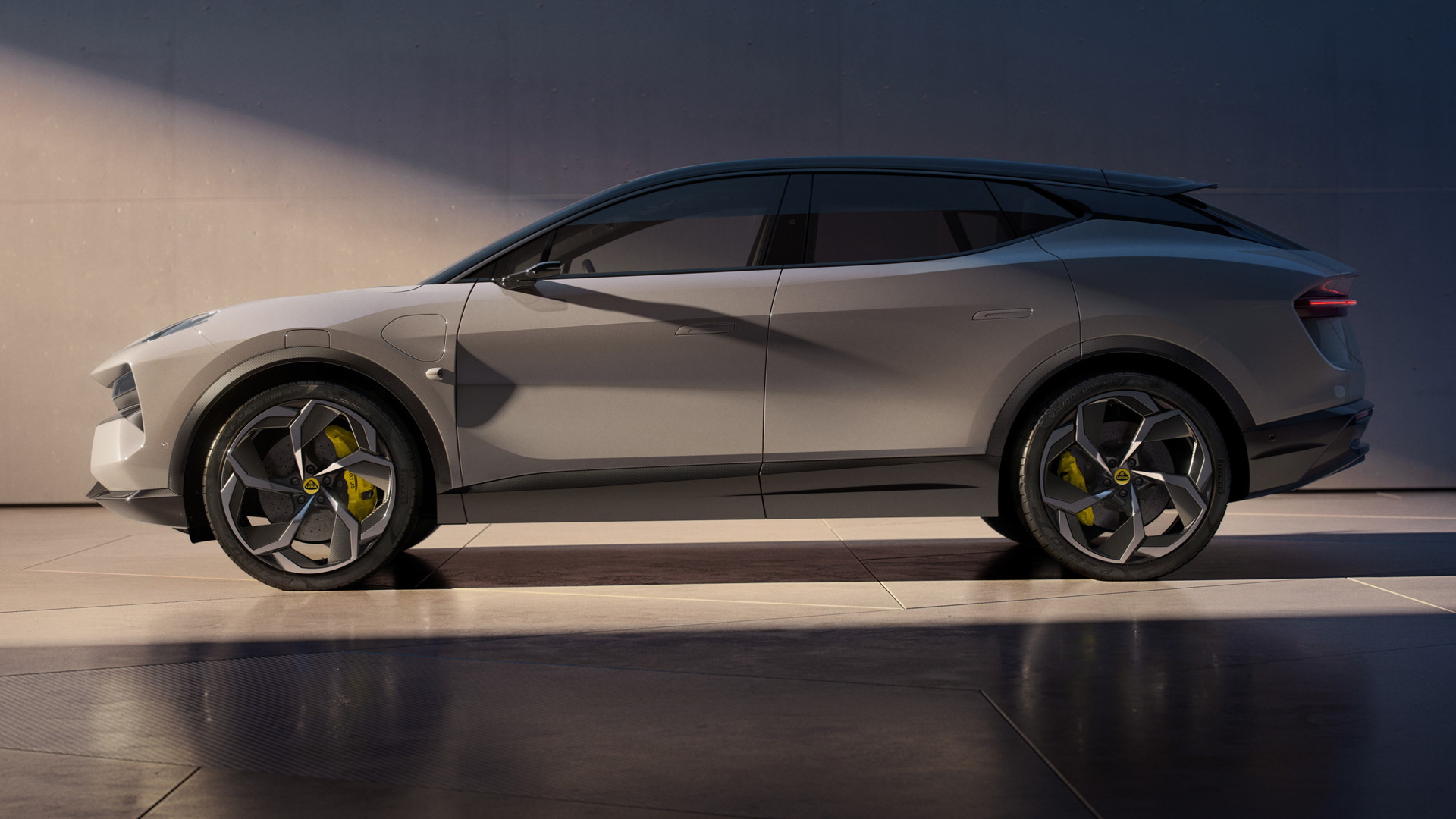 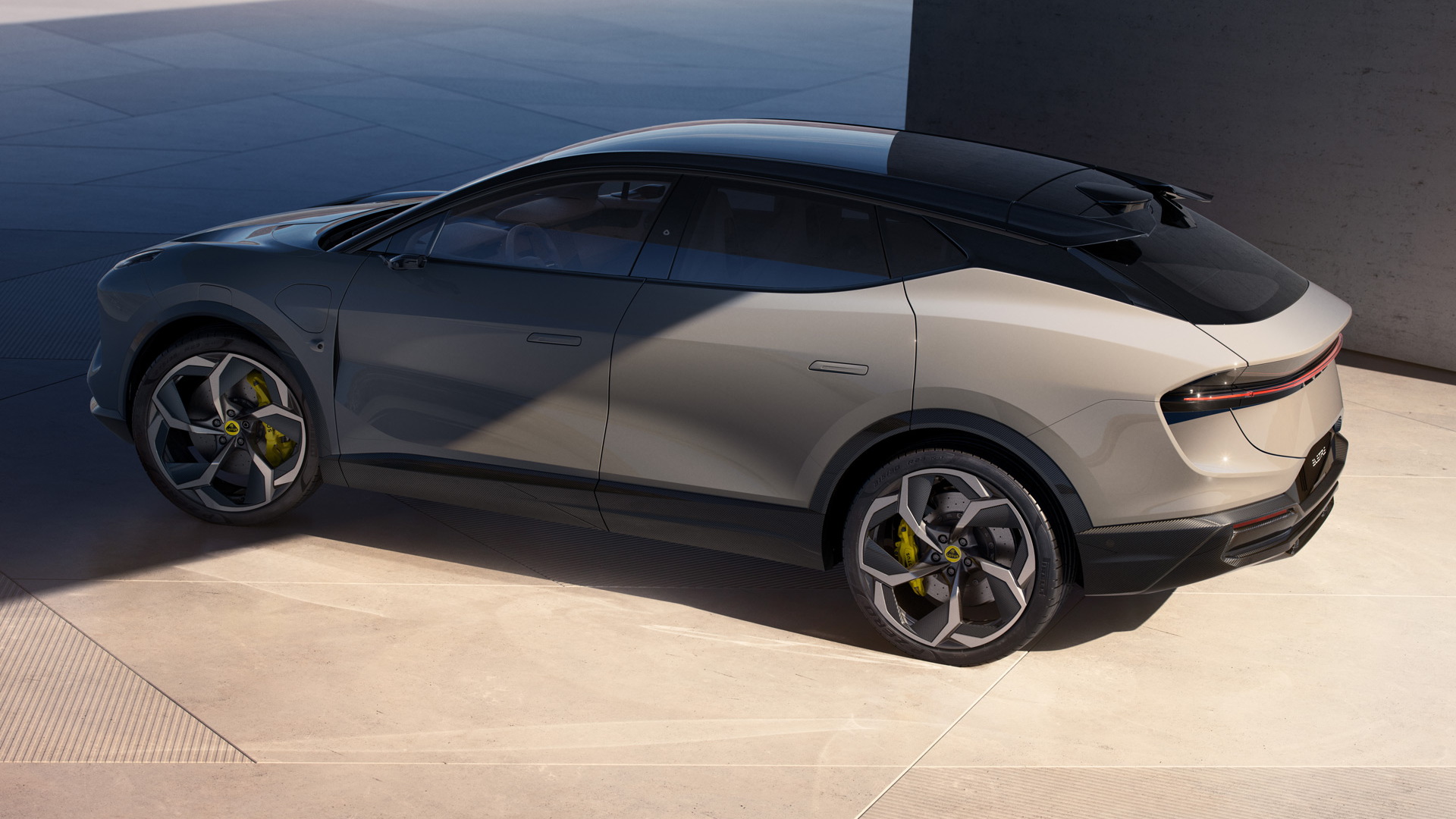 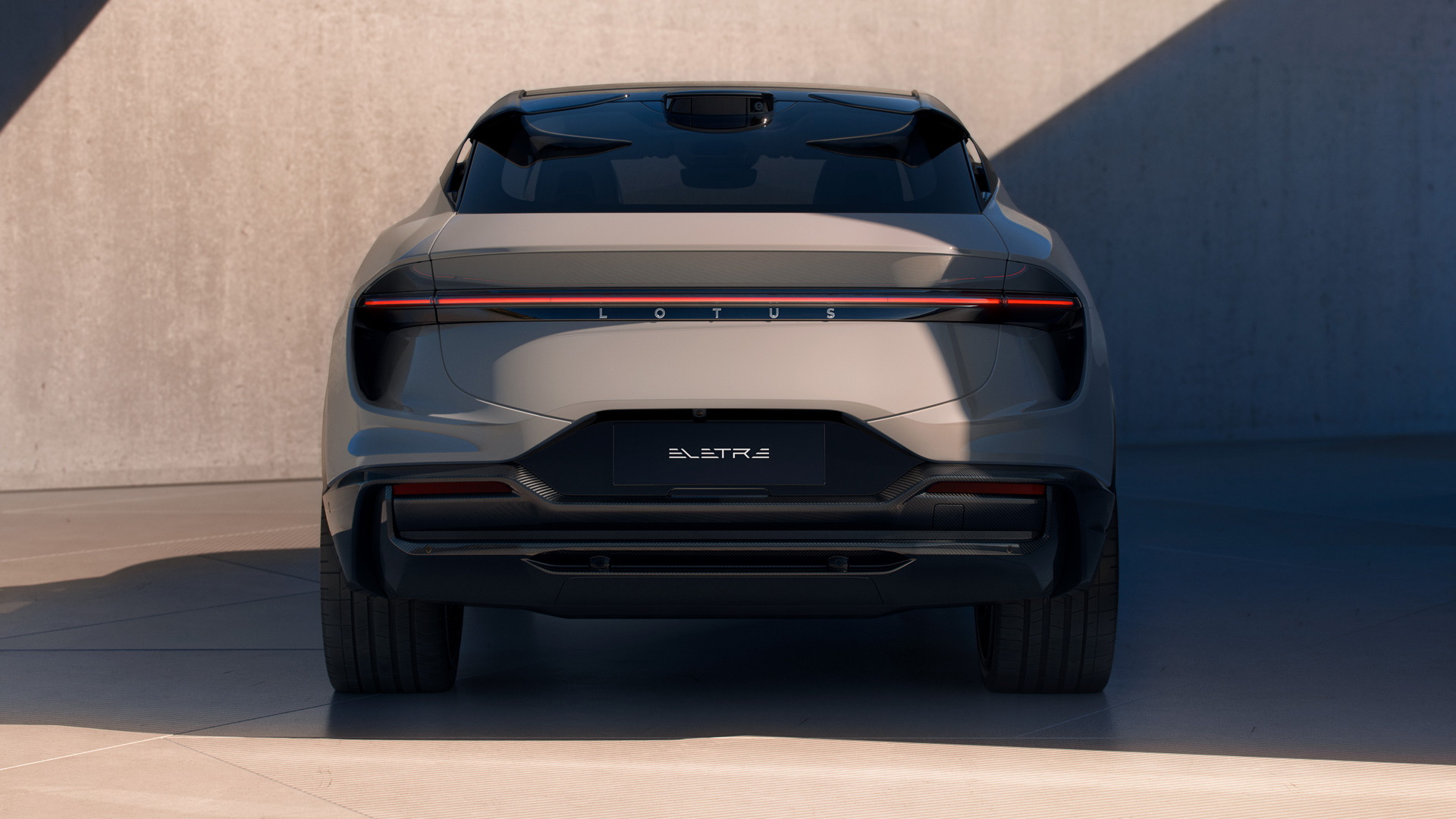 Lotus is set to expand beyond the world of lightweight sports cars by launching its first SUV, an electric performance offering known as the Eletre, which first appeared in March.

On Tuesday, Lotus confirmed the final specs, as well as pricing information for the initial launch markets. The Eletre starts sales in Europe in 2023 and will emerge in other markets, including the U.S., in 2024, the company said.

Pricing in Lotus' home market of the U.K. will start at 89,500 British pounds (approximately $102,620). Pricing for the U.S. will be announced closer to the local launch. 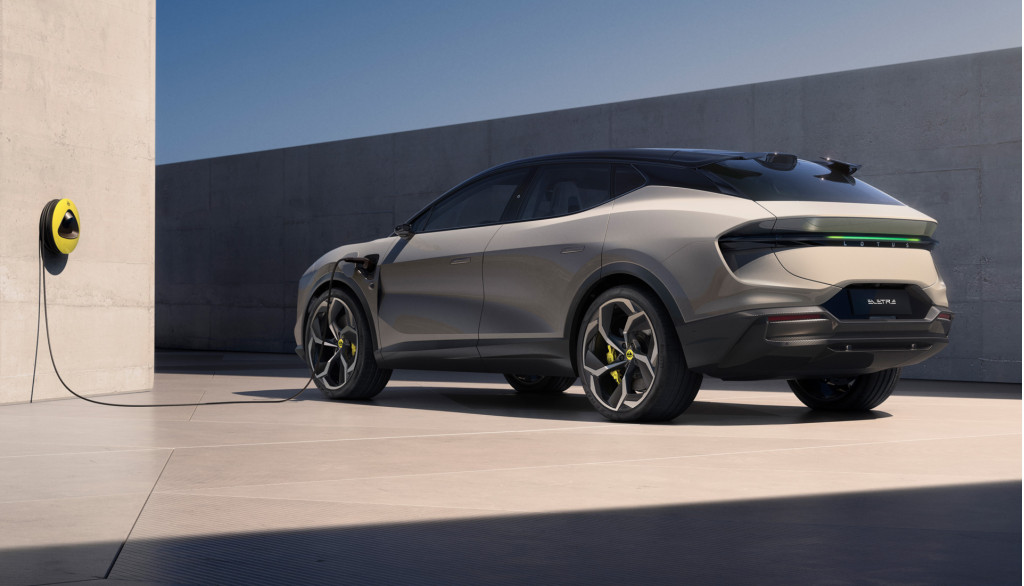 The sole battery offered in the Eletre is a 112-kwh unit that Lotus said can be charged from 10% to 80% in 20 minutes when using a DC fast charger with support for 350-kw charging. Lotus quotes a maximum range of 373 miles for the base and S grades and 304 miles for the R, calculated using the more generous WLTP test cycle used overseas. The figures should drop significantly when measured under the stricter EPA cycle.

The Eletre is based on a modular EV platform called Electric Premium Architecture (previously Evolution), and it's a lot bigger than fans might expect. Measuring in at 200.9 inches, the Eletre is longer than a Range Rover and close in length to some full-size luxury sedans. Lotus hasn't said how much the Eletre weighs, but it's been reported the target weight for engineers was 4,400 lb, or around 900 lb less than the smaller Audi E-Tron and Tesla Model X. 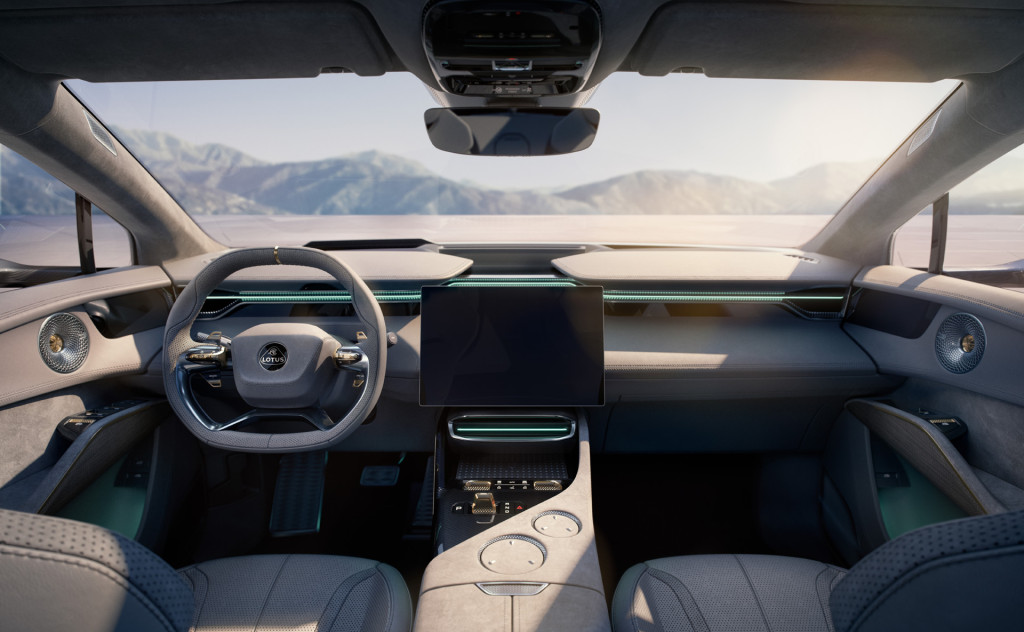 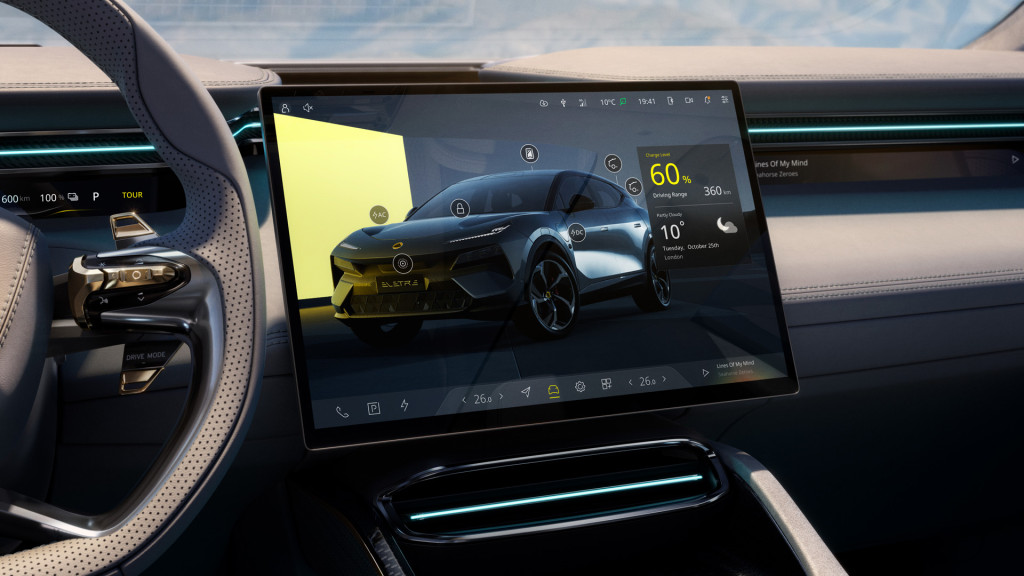 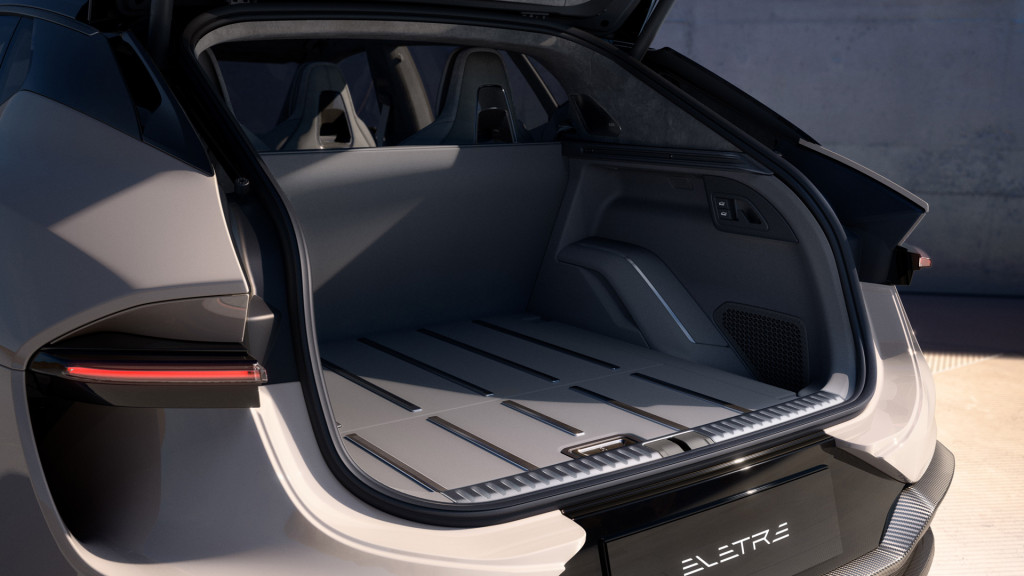 Also standard will be a lidar sensor that Lotus said will enable self-driving capability when the technology and market regulations are ready. Lotus also said it is developing a self-driving mode for famous racetracks, including Germany's Nürburgring. This way novice drivers can experience what a lap driven by a professional racer is like.

Production of the Eletre is being handled at Lotus' new plant in Wuhan, China.