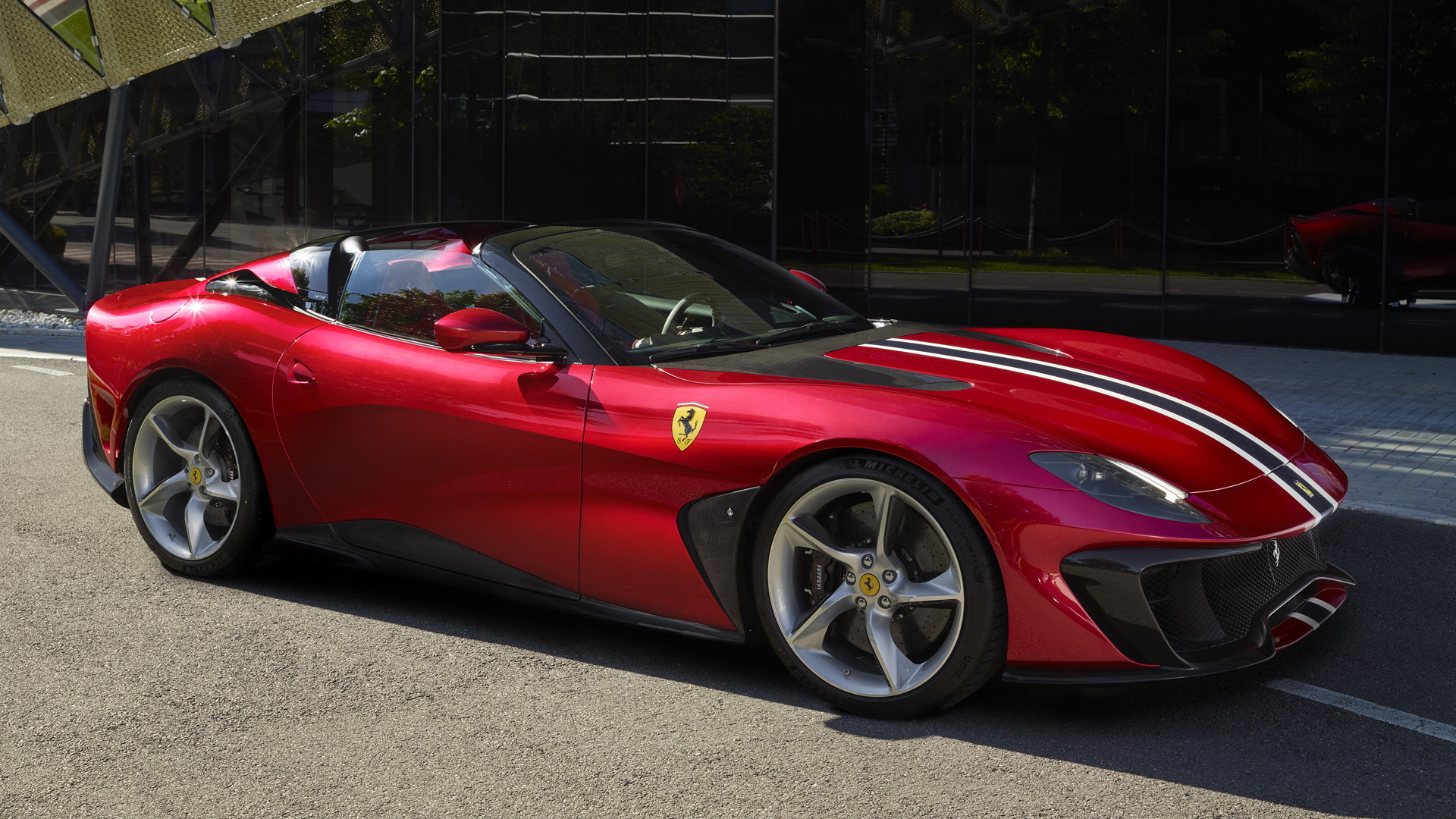 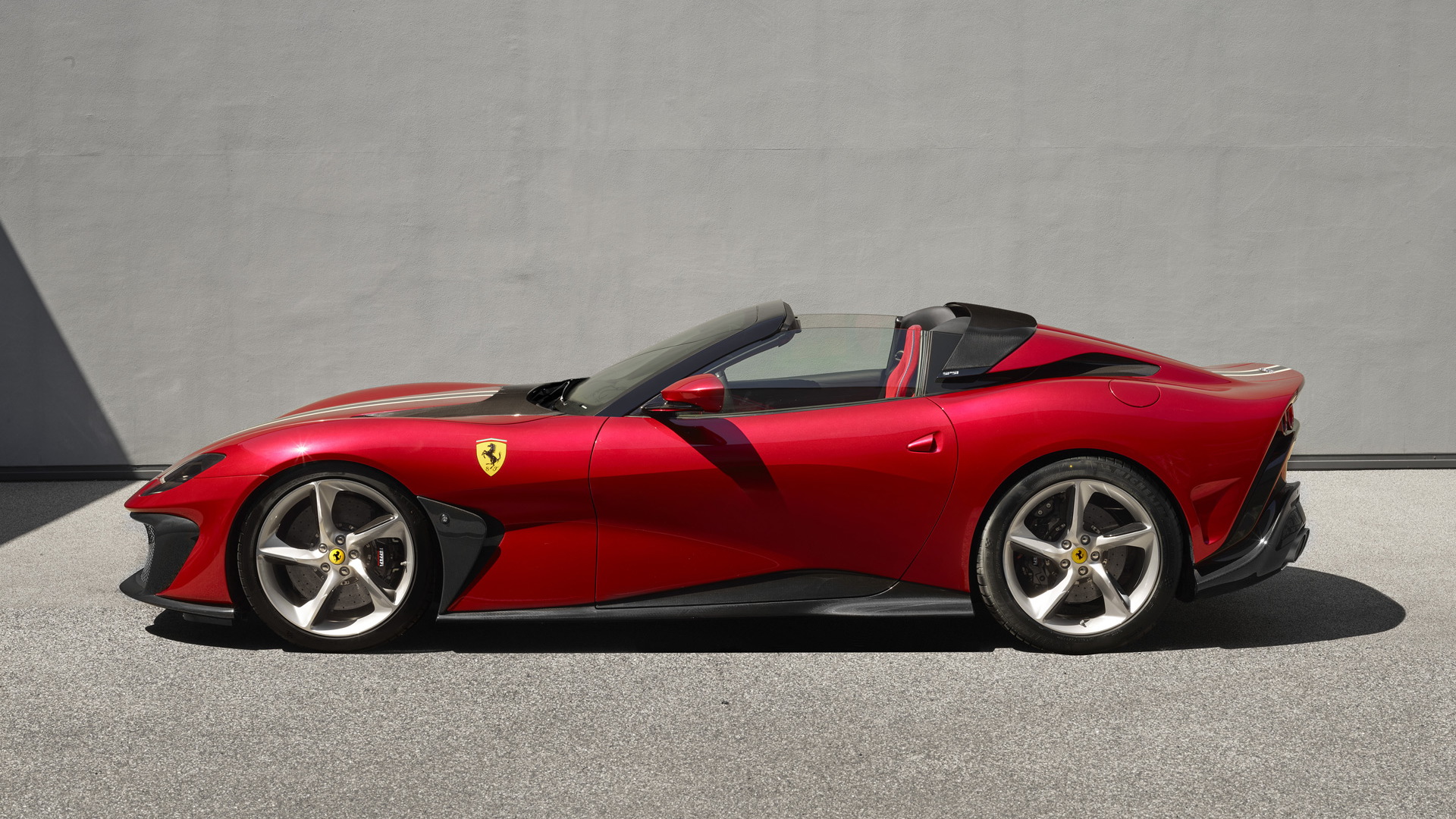 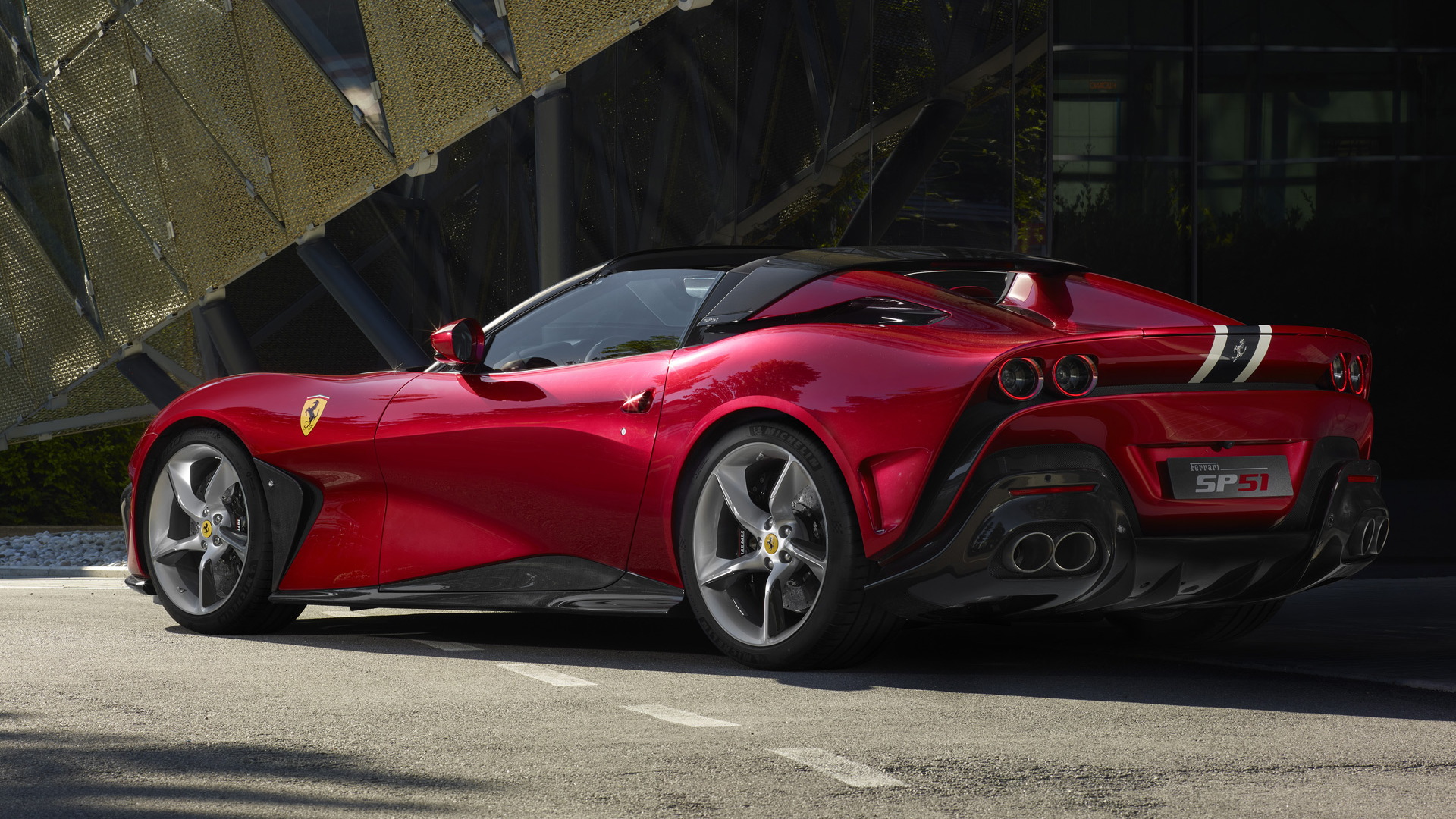 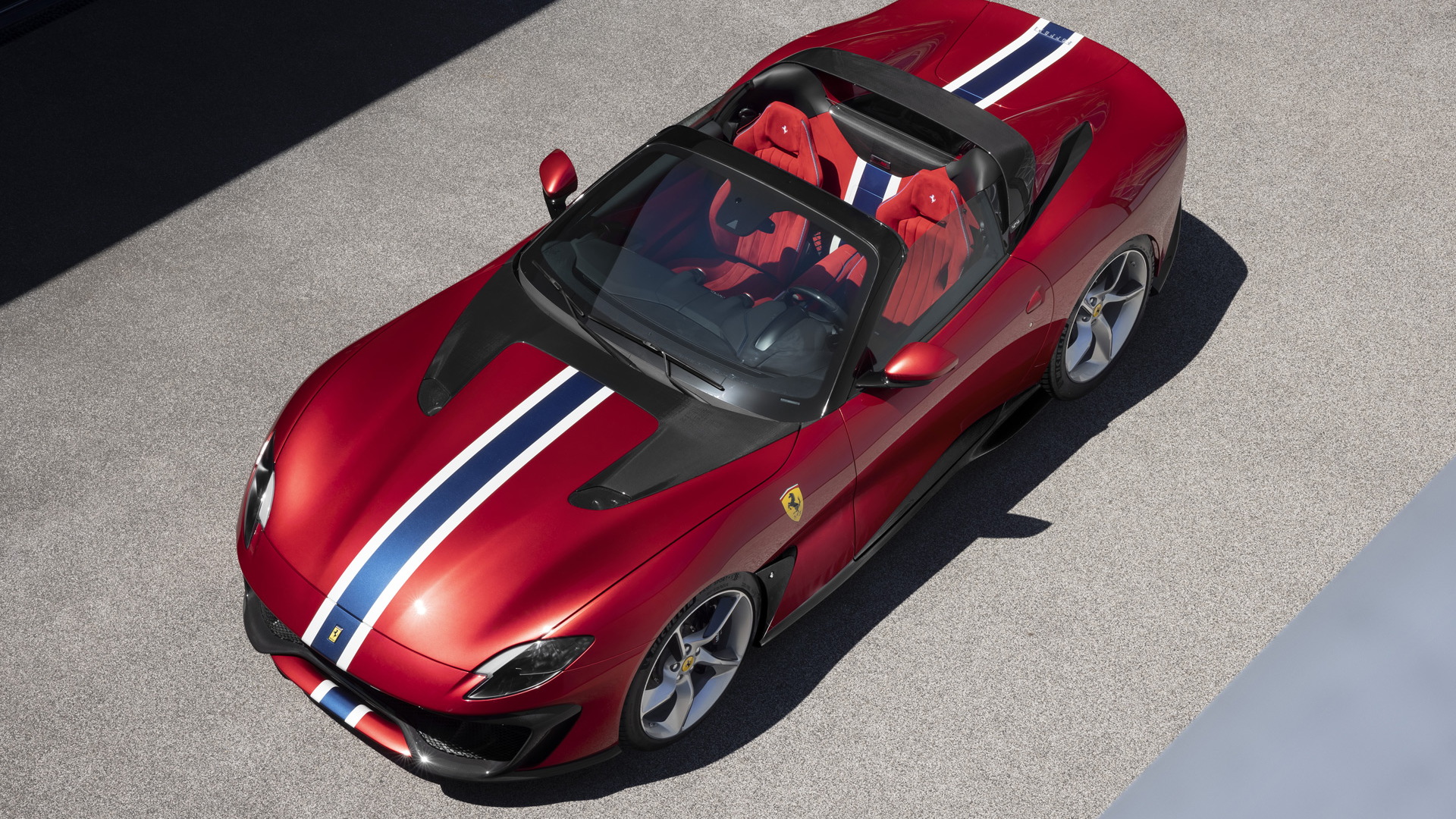 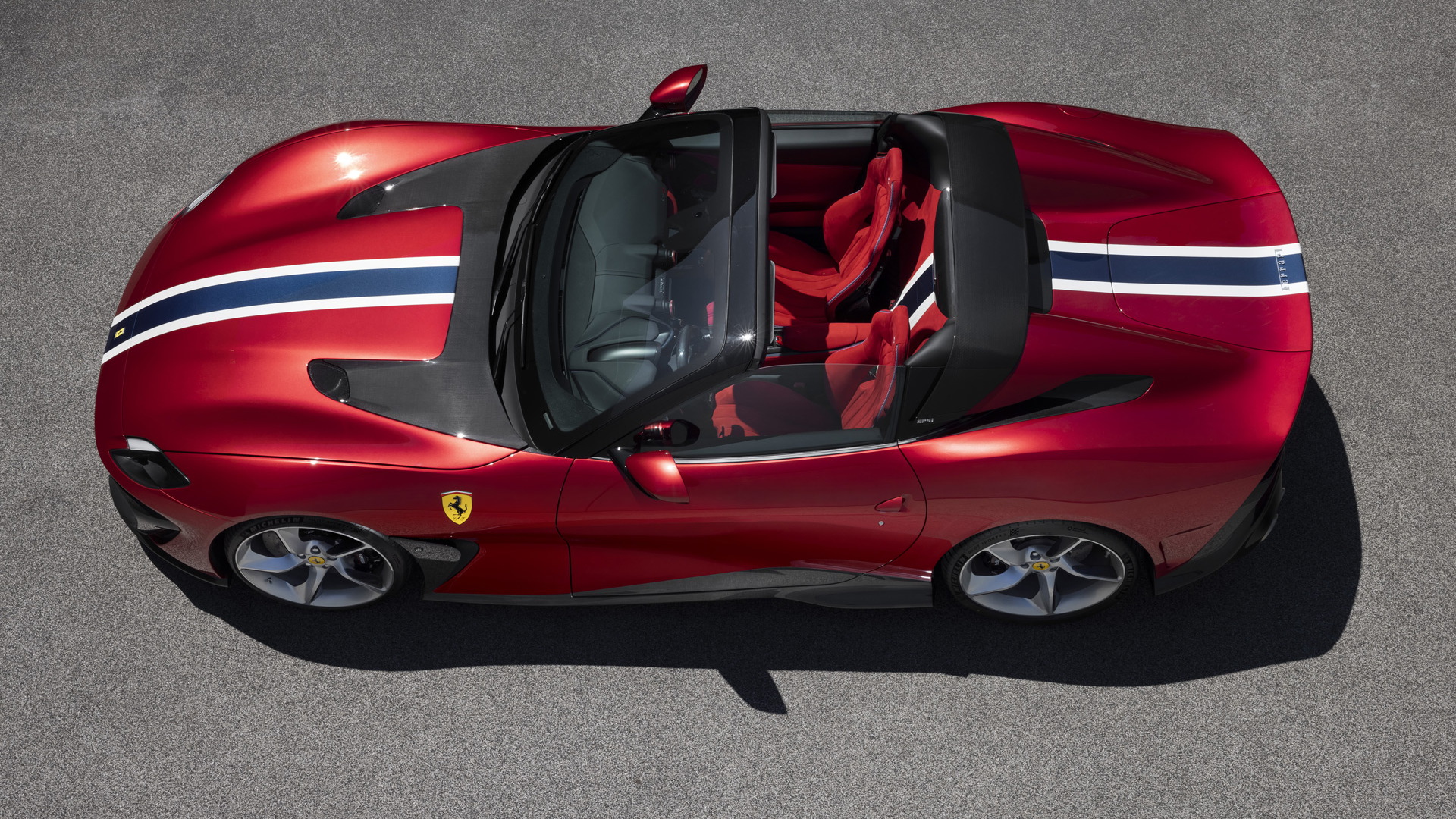 Ferrari on Wednesday revealed the SP51, its latest one-off car developed under the Special Projects program.

Ordered by a Ferrari collector in Taiwan, the car is based on the 812 GTS and looks absolutely stunning, helped in part by its unique shade of red known as Rosso Passionale, which has been applied in three layers.

The exterior is also lined with blue and white stripes running down its center, with the color also being used to dress up the cabin. The particular combo was inspired by a similar livery that featured on a 1955 Ferrari 410 S. 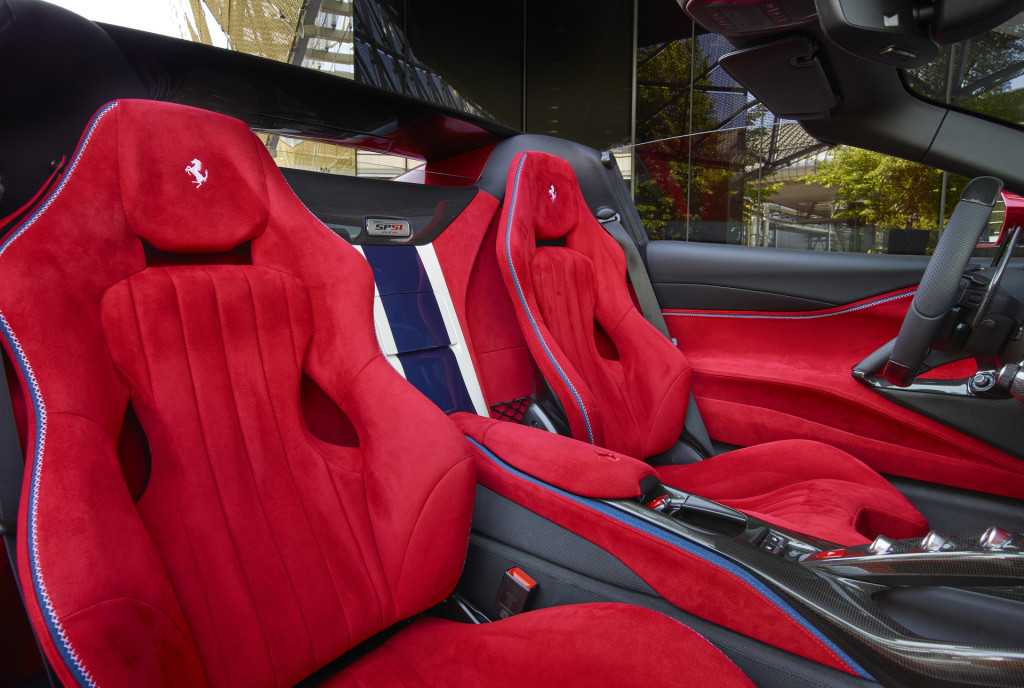 Unlike the donor 812 GTS, which features a retractable hard top, the SP51 skips the roof altogether to embody the true roadster spirit. However, aerodynamic modifications developed in the wind tunnel ensure performance and comfort is similar to the donor car, according to Ferrari.

Many of these modifications are finished in bare carbon fiber, helping them stand out. These extend to the wheels whose spokes feature carbon-fiber wing profiles. Directly behind the cabin is a carbon-fiber wing that gives the car a targa look.

As is common with Ferrari's one-off cars, the mechanicals are left untouched. It means you'll find a 6.5-liter V-12 under the hood of the SP51, rated at a peak 789 hp.