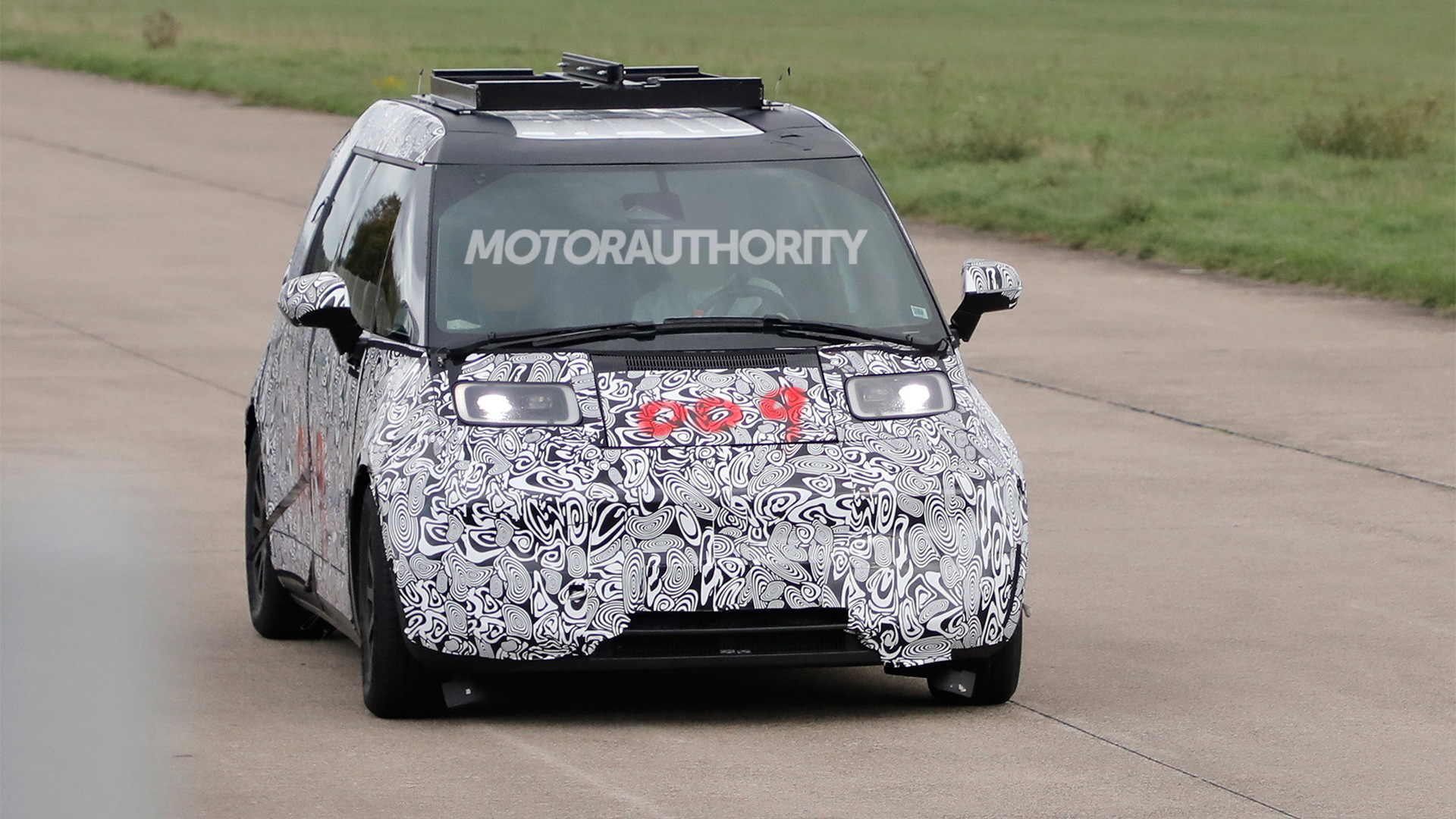 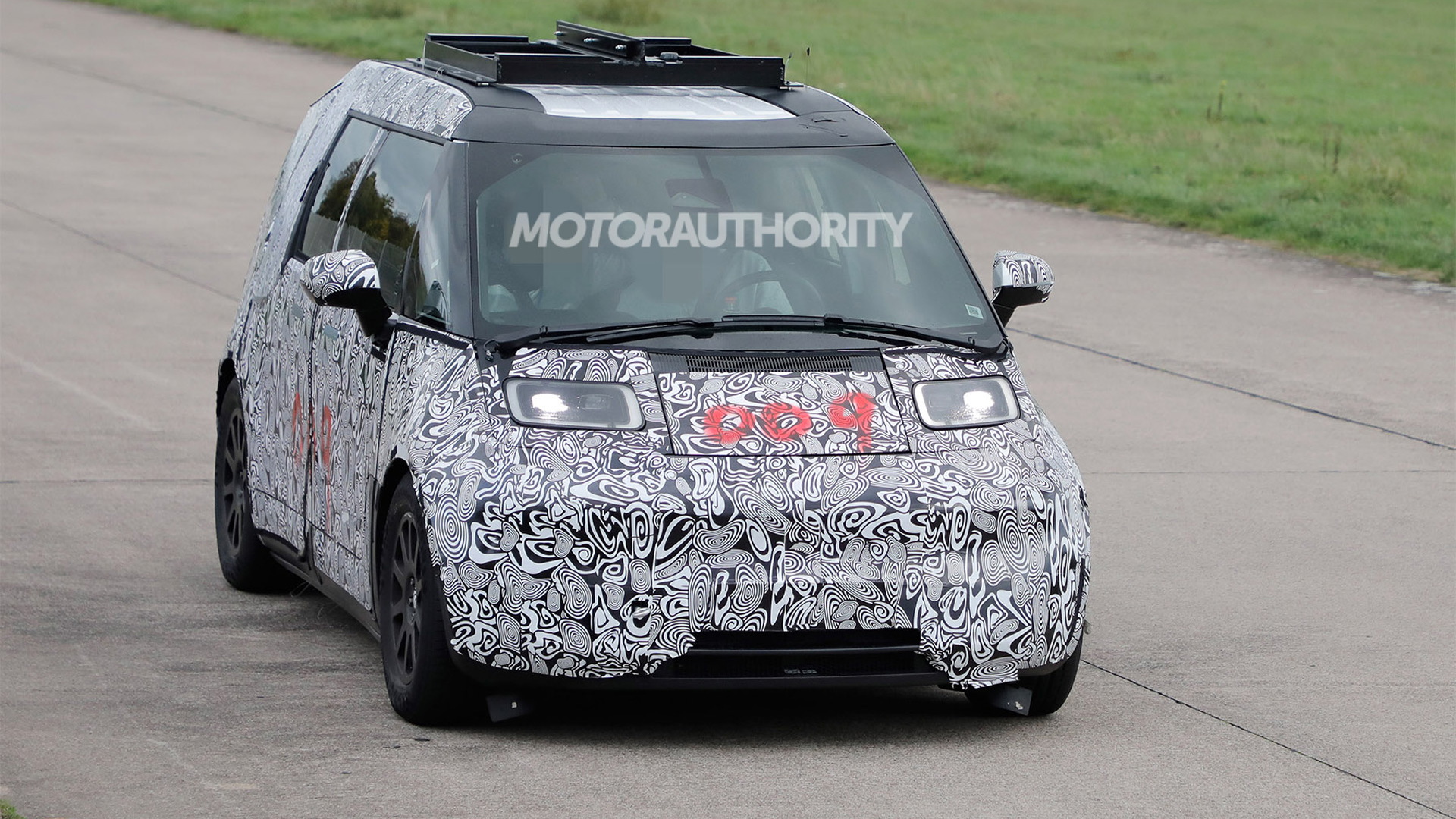 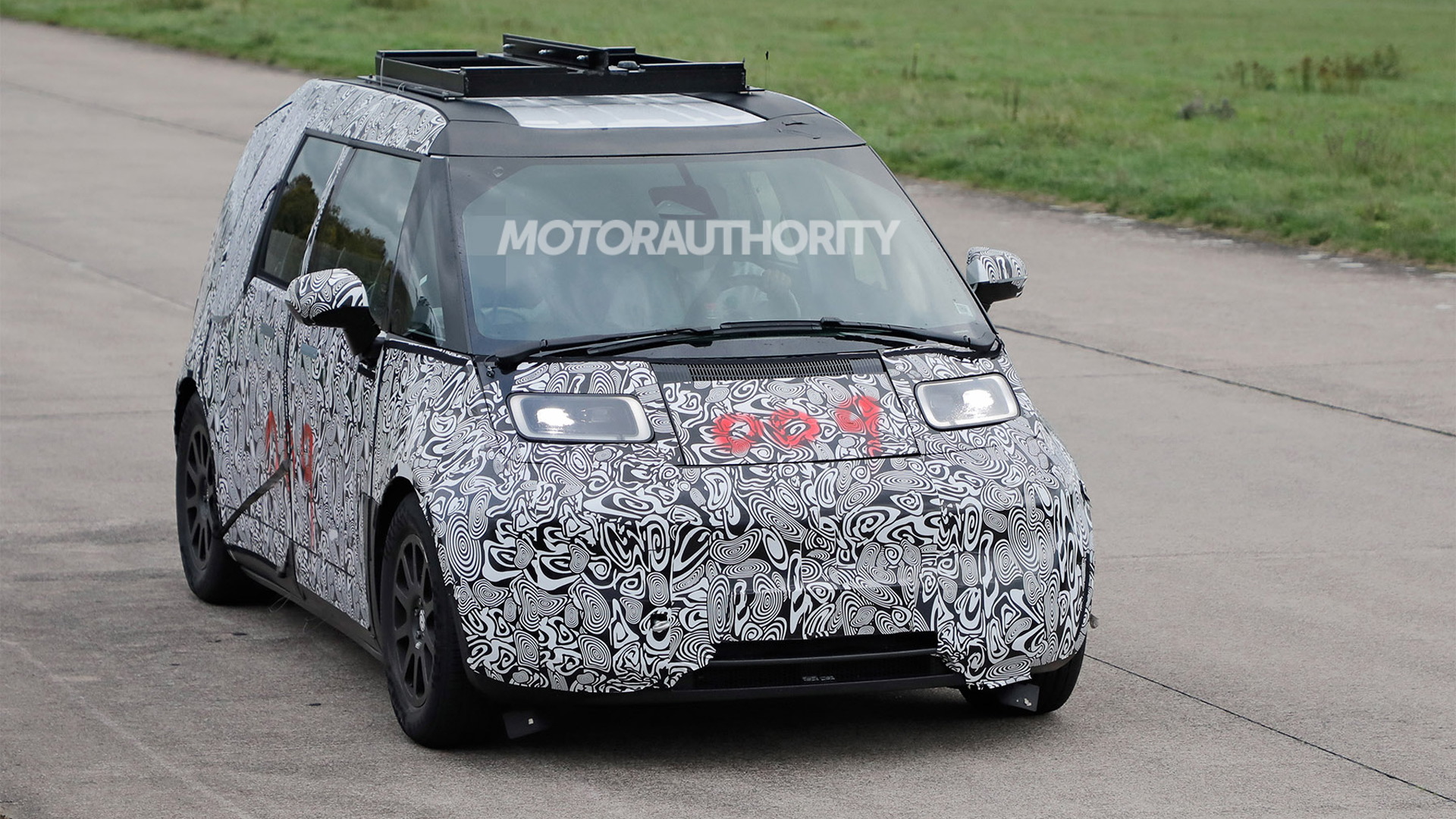 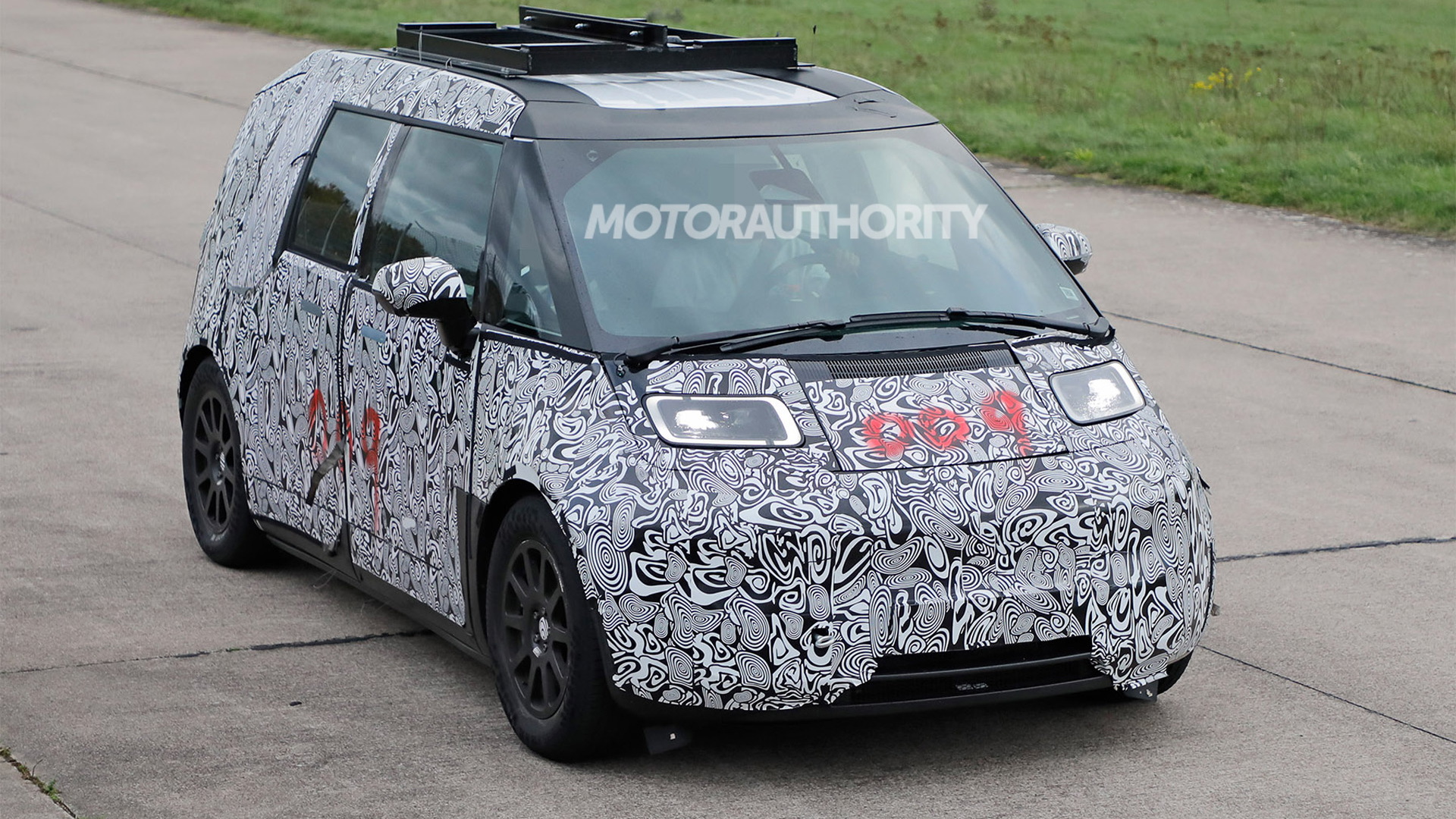 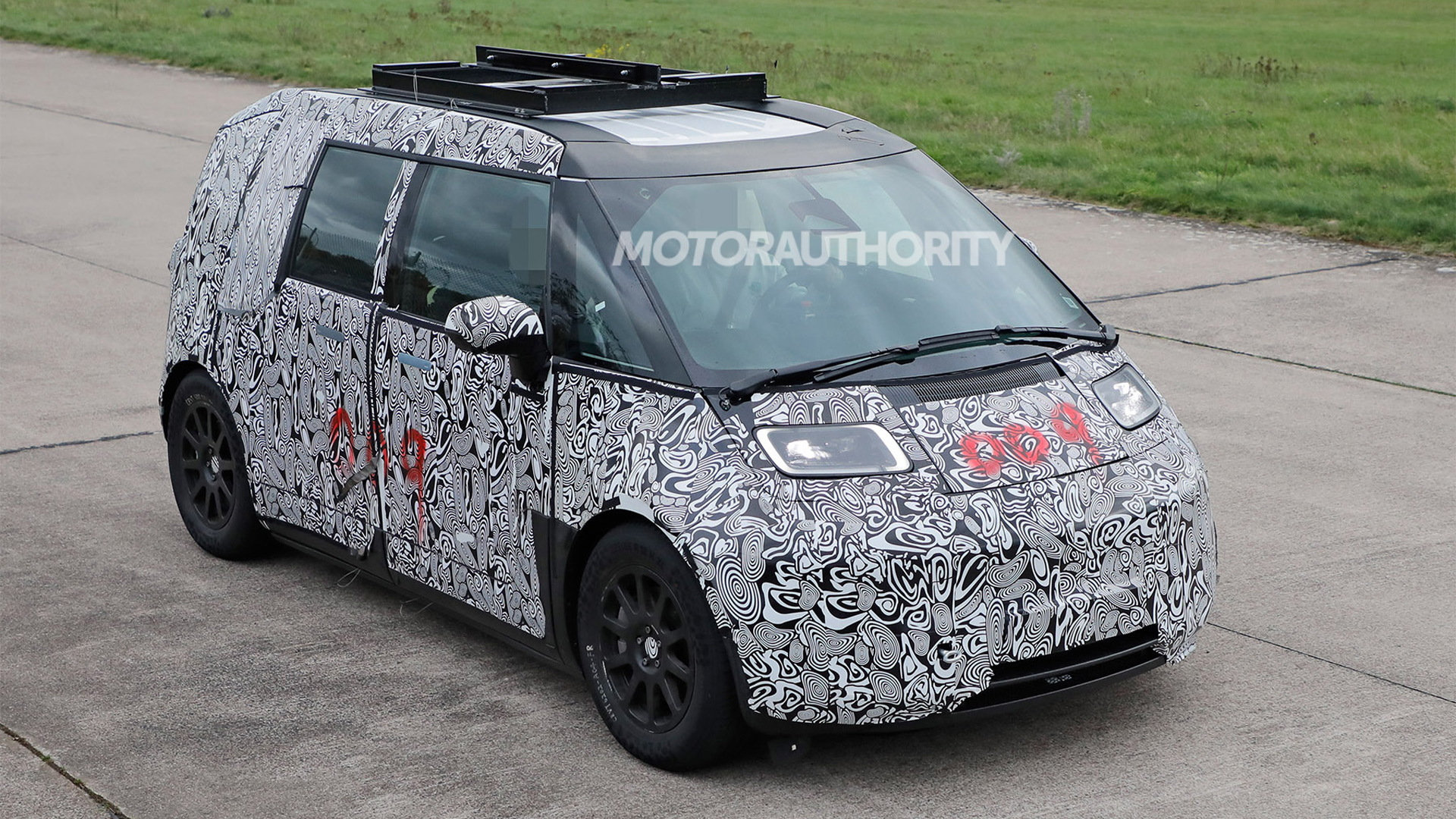 Alphabet Inc.'s Waymo self-driving division last December said it will add an electric shuttle built by Zeekr to its U.S. robotaxi fleet, and now a prototype has been spotted.

Waymo's fleet currently relies on Chrysler Pacifica minivans and Jaguar I-Pace crossovers that were originally designed to be driven by a human for private use. Instead, the Zeekr will be designed specifically for self-driving service without a human driver.

As a result, the shuttle will be devoid of a steering wheel and pedals. The NHTSA no longer requires self-driving cars to have such traditional equipment as long as it meets the Federal Motor Vehicle Safety Standard. The cabin will also be easier to get in and out of thanks to a missing B-pillar and low floor. Occupants can also look forward to luxuries like reclining seats, as well as screens and chargers within easy reach. 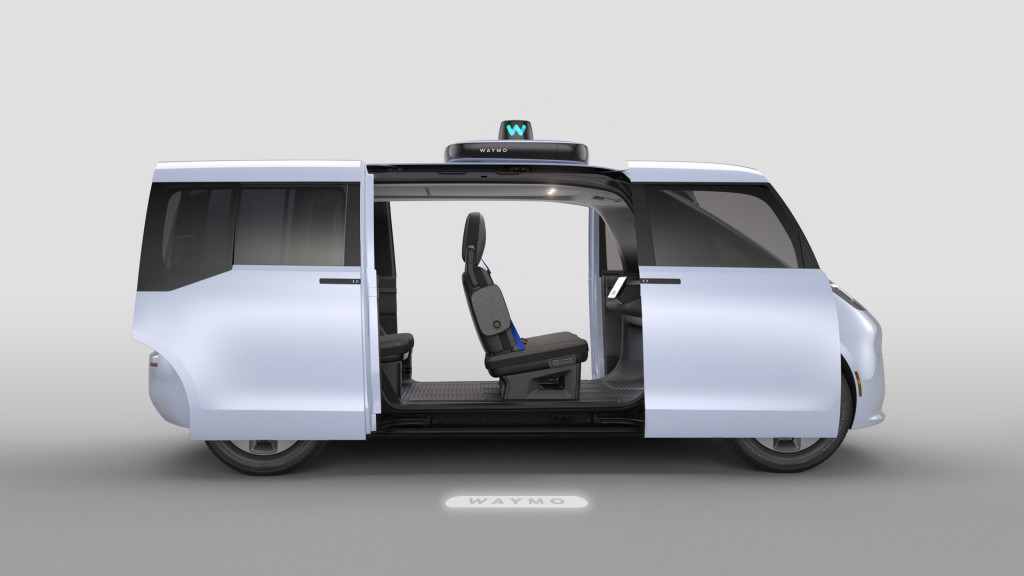 The prototype still features manual controls, as Waymo will be responsible for installing its Waymo Driver self-driving system in the shuttles before they are added to the Waymo fleet. The system is ranked at Level 4 on the SAE scale of self-driving capability as it can drive on its own for extended periods, though only with restrictions. Level 5 is the ultimate goal, as this represents a system that can drive at the same level as a human.

It's entirely possible that Zeekr will also launch a version of the shuttle with manual controls to other firms, or even private individuals.

Zeekr is Chinese auto giant Geely's new global brand for premium electric vehicles. Zeekr's first vehicle, the 001 hot hatch, went into production last October at a newly constructed plant in China. The 001 is based on Geely's dedicated EV platform known as SEA, and it's likely that this platform will also be used for the shuttle. Zeekr in a statement said the vehicle will use an “open-source mobility architecture.” 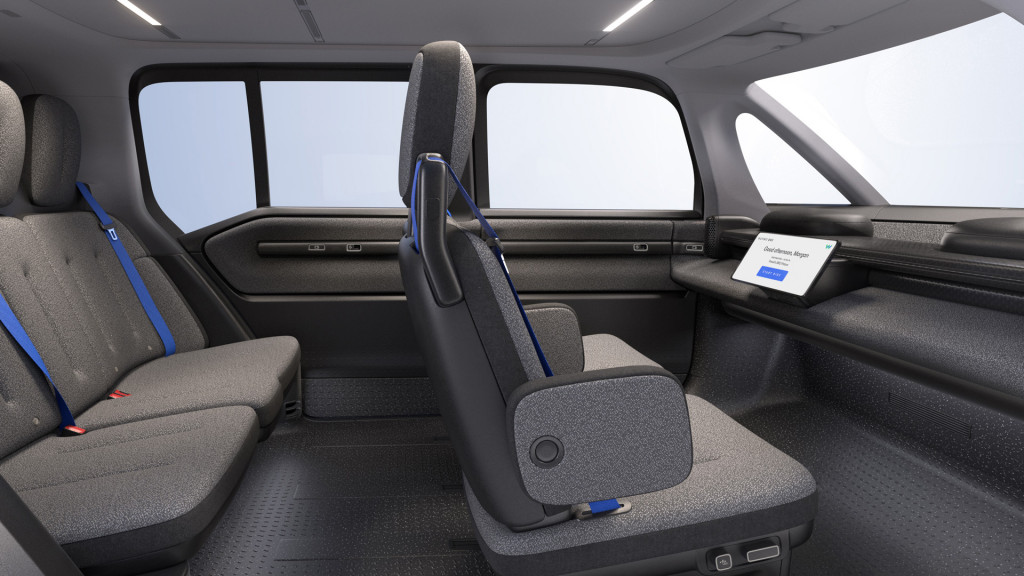 Waymo hasn't said how many shuttles it has ordered or when the first one will be delivered.

Separately, Zeekr is developing its own vehicle with Level 4 self-driving capability in a partnership with Intel's Mobileye self-driving division. The targeted launch is 2024.