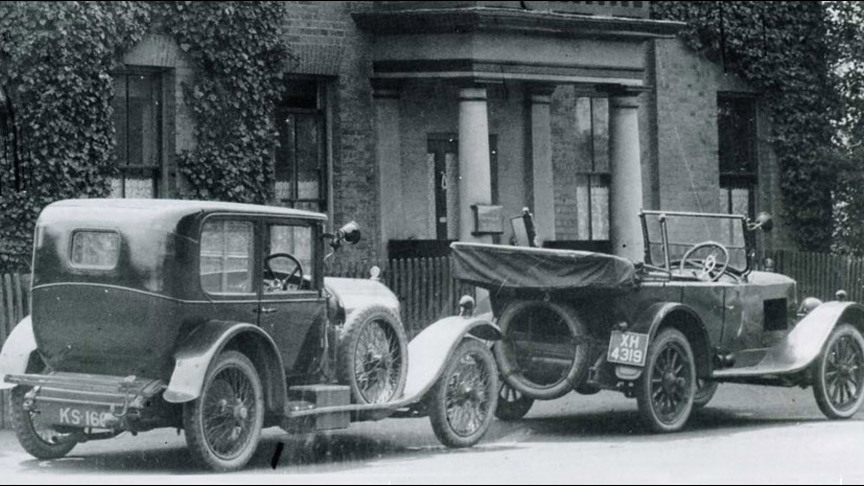 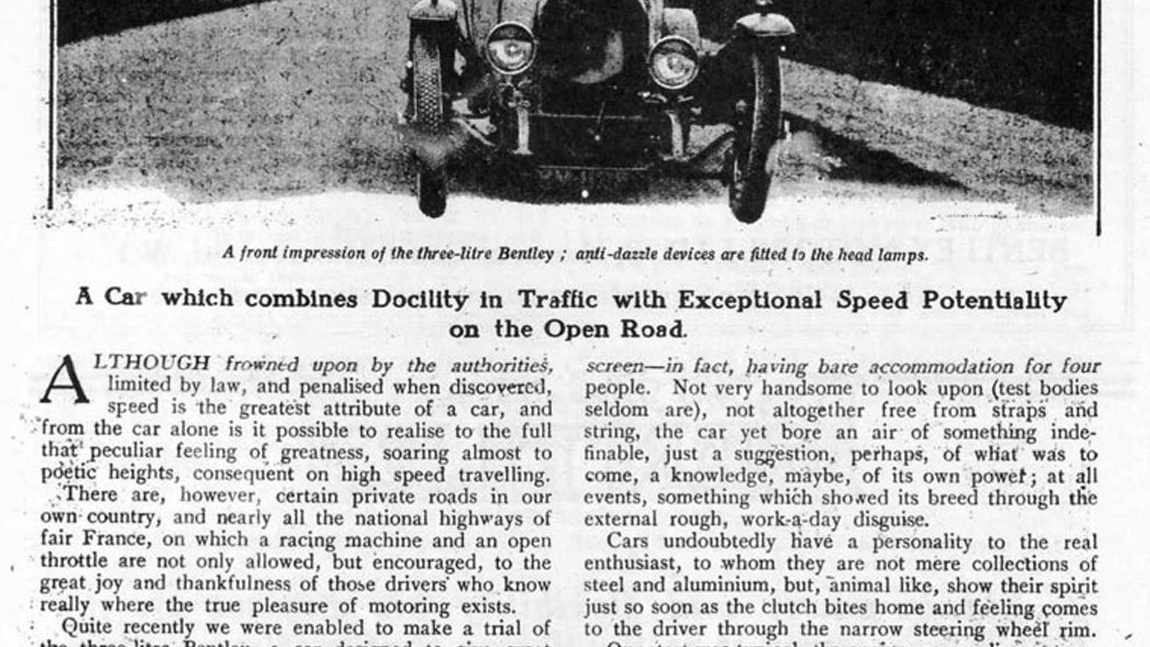 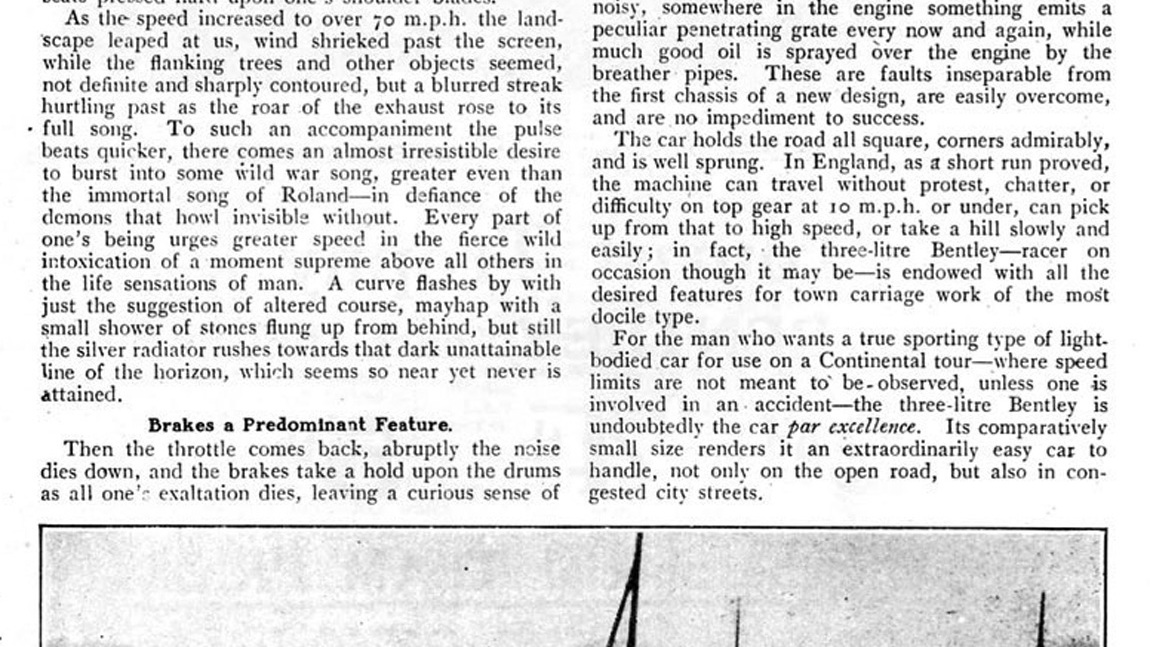 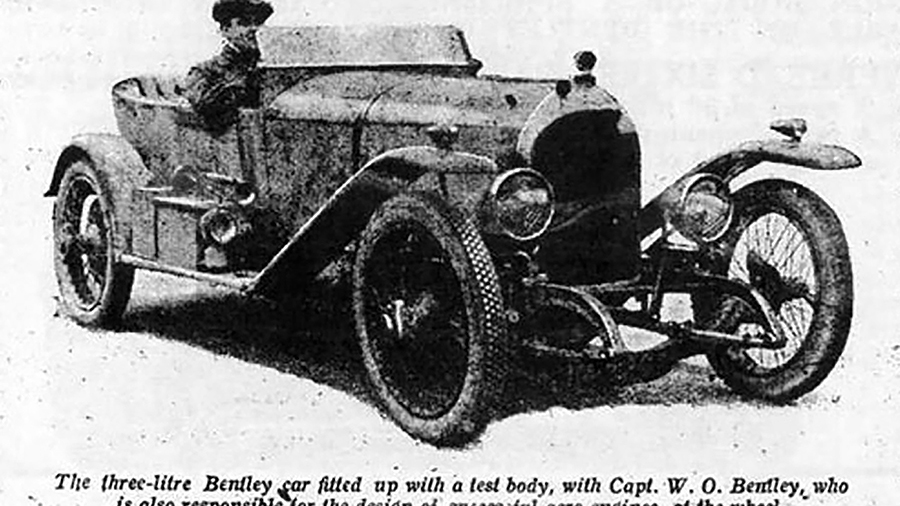 Bentley may have celebrated its centennial in 2019, but this week marks the 100th anniversary of the purchase of the first Bentley customer car.

That car was a Bentley 3 Litre, bought by wealthy British racing enthusiast Noel van Raalte in 1921, according to a Bentley press release. Manufactured at Bentley's original factory in Cricklewood, North London, the car was given the United Kingdom registration KS 1661.

However, while von Raalte was the first customer to order a Bentley, he was not the first to take delivery, the automaker noted. Another customer, Ivor Llewellyn, received the first of three Bentley 3 Litres he order before von Raalte, in August 1921. As the first production chassis, though, KS 1661 is considered to be the first Bentley customer car.

The first car delivered to Llewellyn was the third production Bentley chassis, and survives today as the oldest remaining Bentley production car. The fate of KS 1661 is unknown; it was last heard of racing in France in 1931, according to Bentley.

Bentley 3 Litre (from period review in The Autocar)

In addition to being Bentley's first production model, the 3 Litre also established the automaker's motorsport legend. It won the 24 Hours of Le Mans in 1924 and 1927, kicking off the era of the "Bentley Boys" that included five Le Mans victories in eight years, and remains central to the automaker's identity.

Under founder W.O. Bentley, the automaker launched additional models with ever larger engines, culminating in the 8 Litre of 1930. W.O. eventually lost control of the company, which was bought by Rolls-Royce. Bentley remained under Rolls' control for most of the 20th century, before being bought by Volkswagen in 1998.

Bentley claims to have built over 200,000 cars in its 102-year history, with most built at the Crewe factory the brand moved to in 1946. That's encompassed everything from the W.O.-designed prewar cars to the streamlined 1952 R-Type Continental and modern Continental GT.

The next phase in Bentley's evolution is electrification. The automaker plans to introduce its first EV in 2025 on the road to making its lineup all-electric by 2030. That first EV is linked to the Audi Artemis project, which will also spawn a similar model for Porsche.