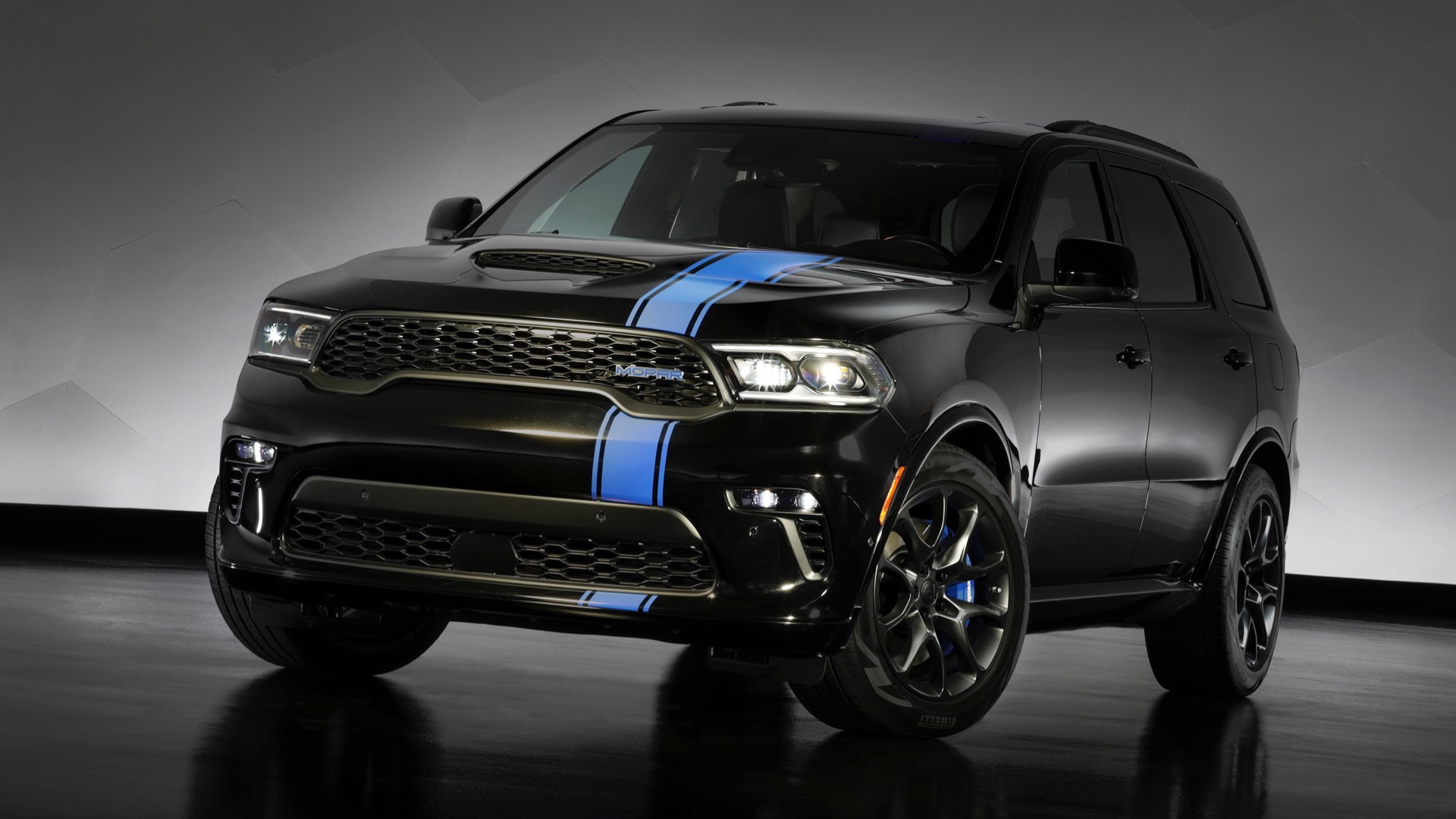 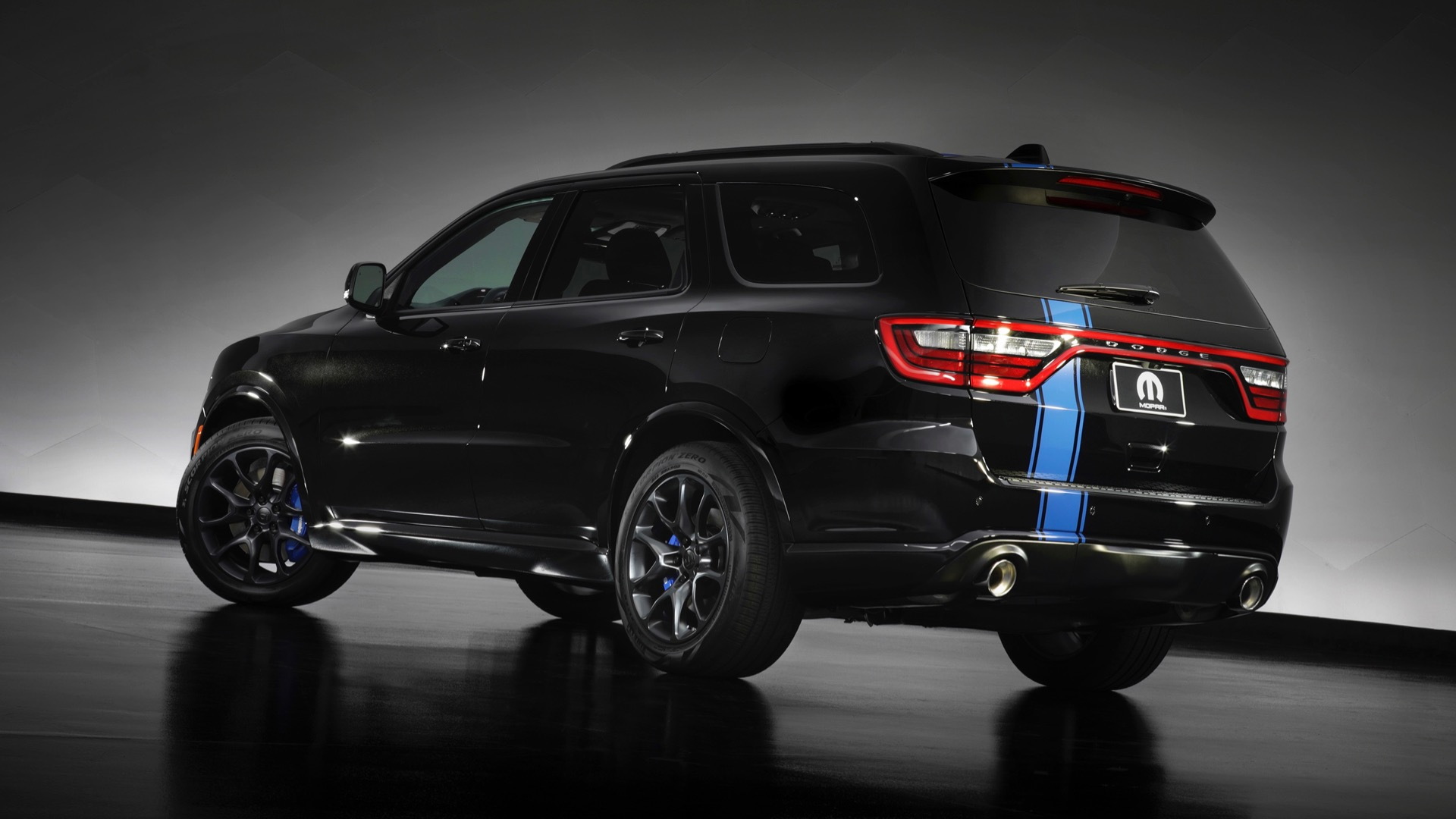 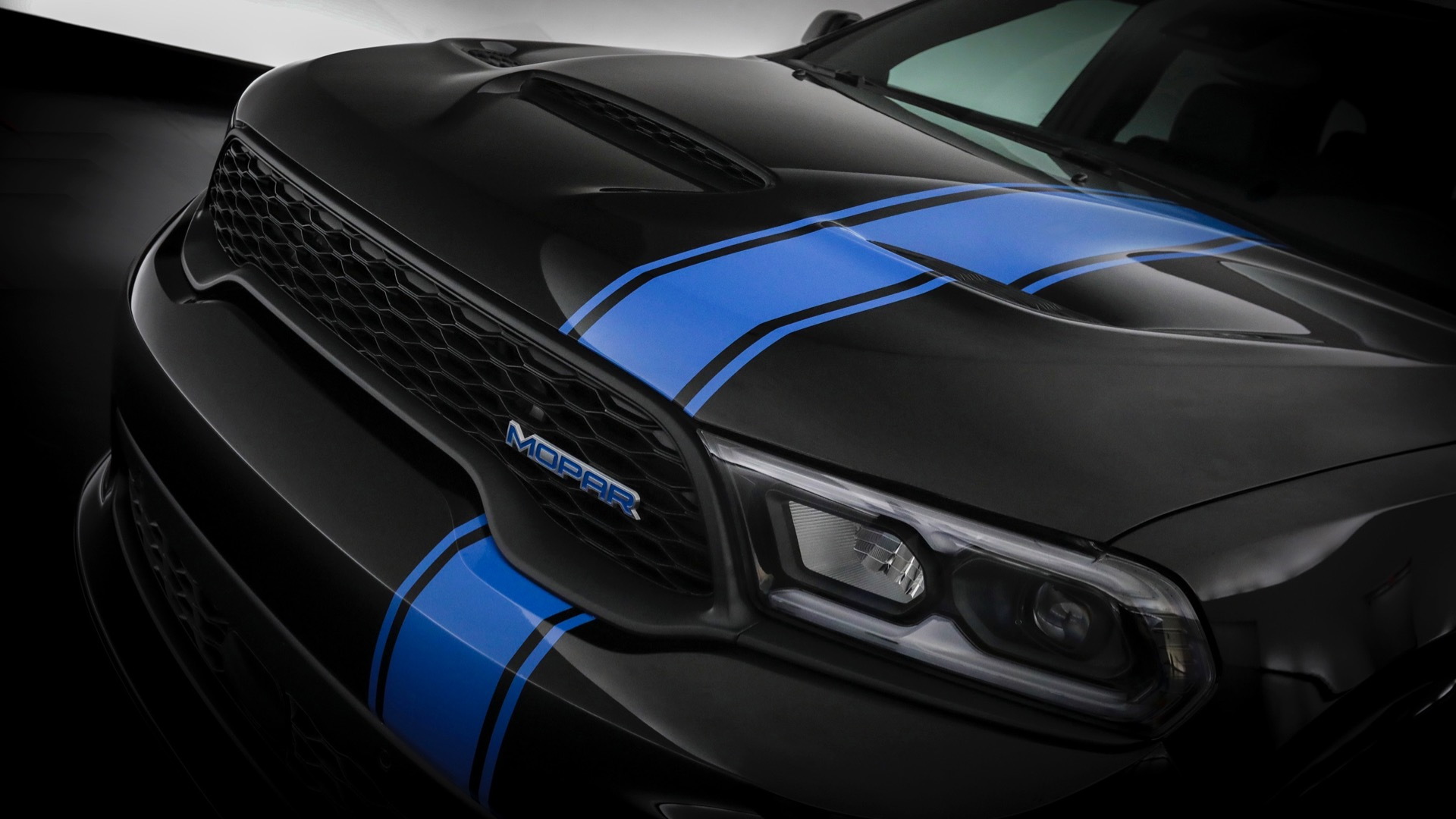 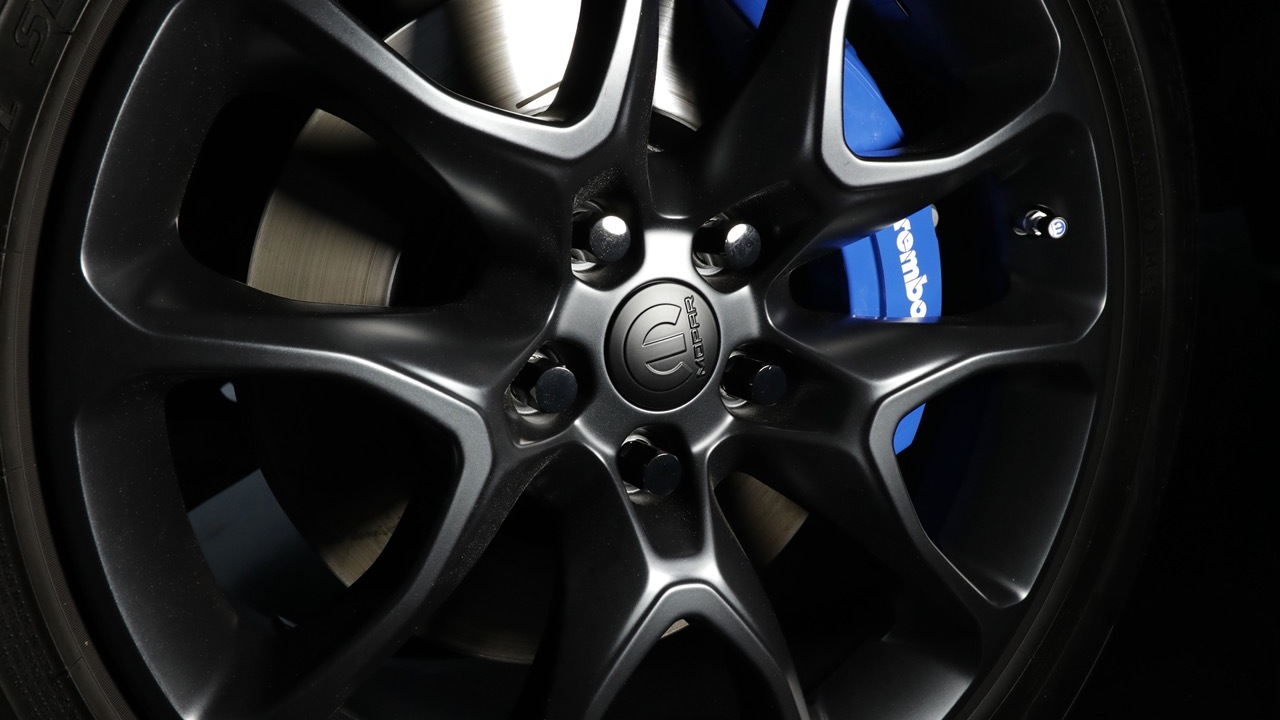 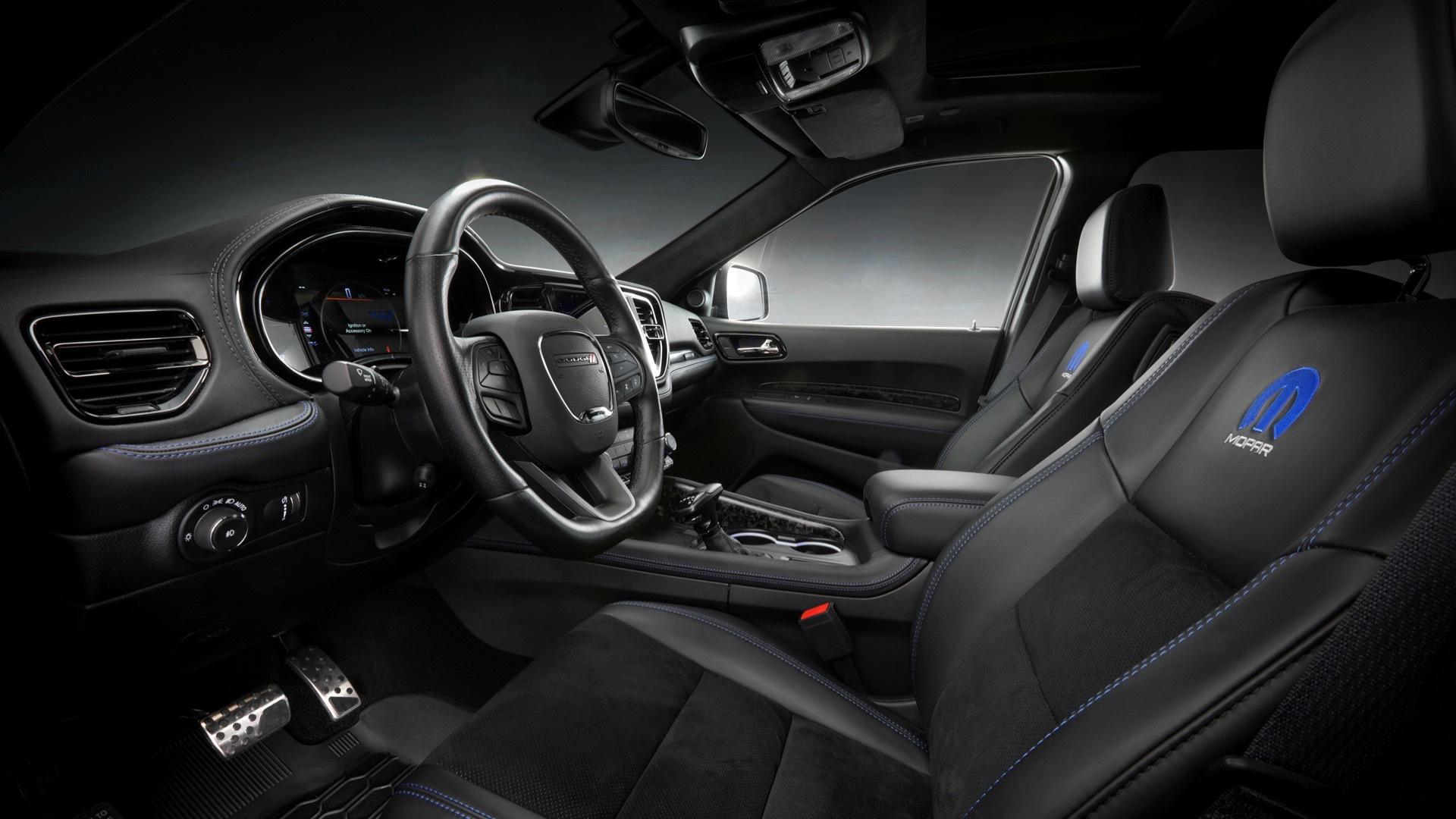 Stellantis on Monday unveiled its latest Mopar limited-edition model. The Mopar '22 Dodge Durango makes its public debut at the 2021 SEMA show this week, and will be available to order in the first quarter of 2022.

The Mopar '22 Dodge Durango is the 12th Mopar-edition model, and it arrives in time for the parts division's 85th anniversary. The Durango previously got the Mopar treatment for the 2018 model year, and the series has also featured special editions of the Dodge Challenger, Charger, and Dart, as well as the Chrysler 300 and Ram 1500 Rebel.

Based on the 2022 Dodge Durango R/T AWD with the Plus Group and Tow N Go Package, the Mopar '22 Durango gets an asymmetrical blue stripe, 20-inch wheels with Pirelli tires, a blue Mopar grille badge, and blue Brembo-branded brake calipers. Two colors are available: DB Black or White Knuckle.

Owners also get a metal certificate of authenticity and a rendering of the vehicle by the Mopar design team.

Because it's based on the Durango R/T, the Mopar '22 edition is powered by the 5.7-liter Hemi V-8 teamed with an 8-speed automatic transmission. Output is unchanged at 360 hp and 390 lb-ft of torque. The mandatory Tow N Go Package adds an electronic limited-slip differential, an SRT exhaust, and SRT-spec active noise cancellation and suspension tuning. The SUV also has Performance Pages digital timers and gauges.

The Mopar '22 edition adds $3,995 to the price of the base Durango. Production is limited to 200 vehicles for the U.S. and 50 for Canada. Order books open in the first quarter of 2022, with deliveries scheduled to start in summer 2022.

In addition to the Mopar '22 Dodge Durango, Stellantis will display seven concept vehicles at the 2021 SEMA show. Highlights include a three-row Jeep Wrangler, a wide-body Dodge Challenger, and a restomodded Kaiser Jeep M725 military ambulance.

For more 2021 SEMA show coverage, head to our dedicated hub.