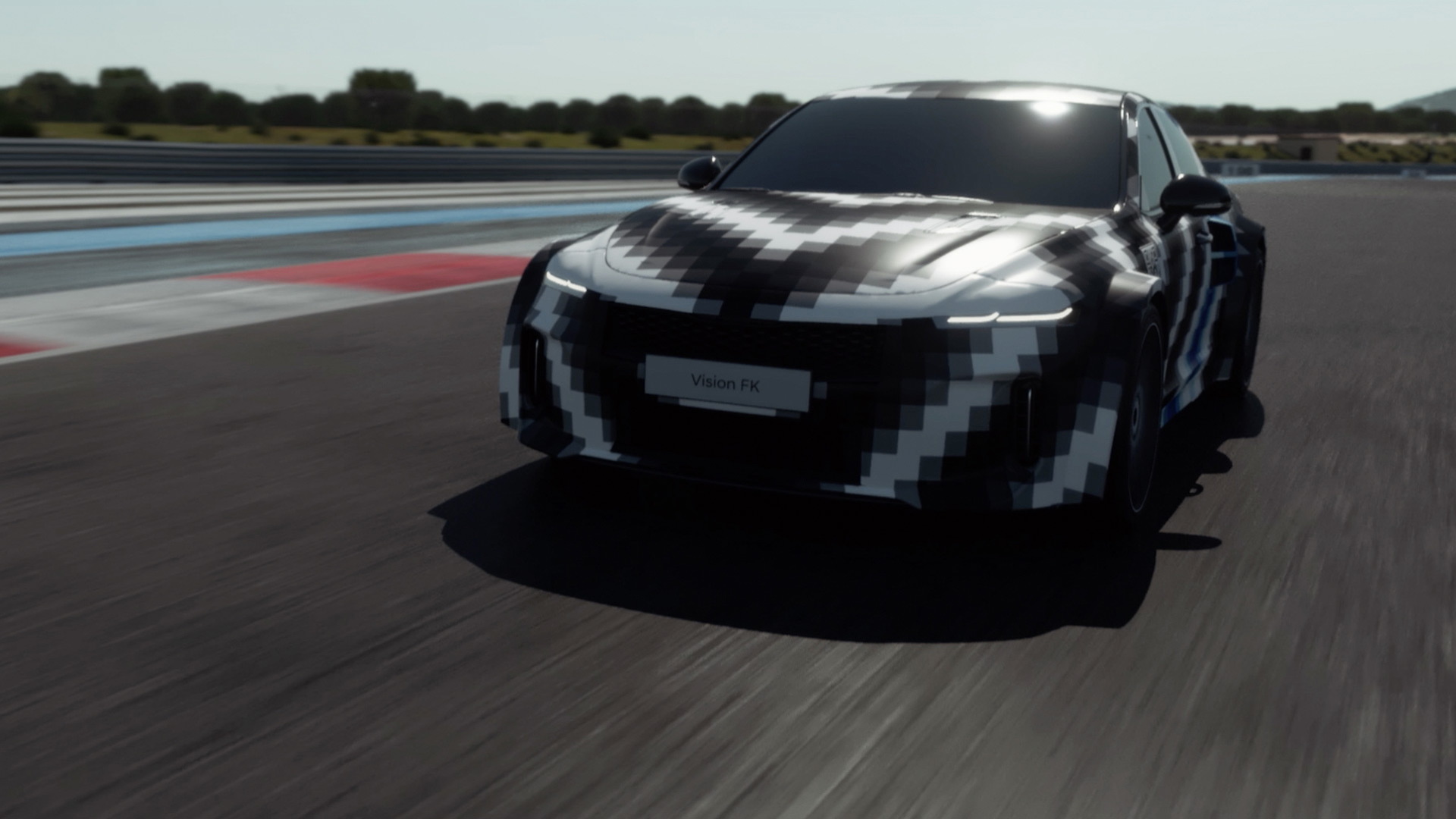 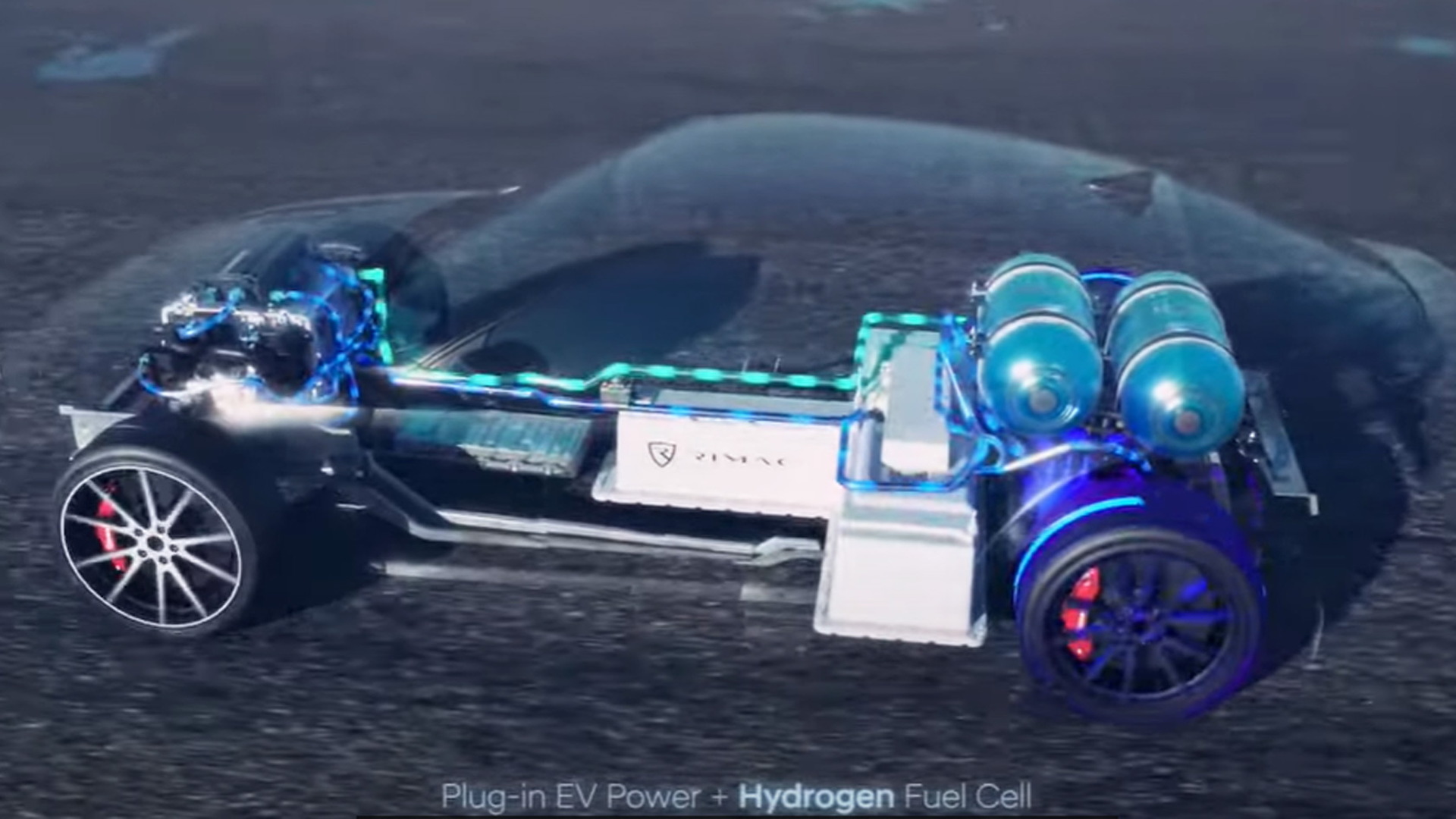 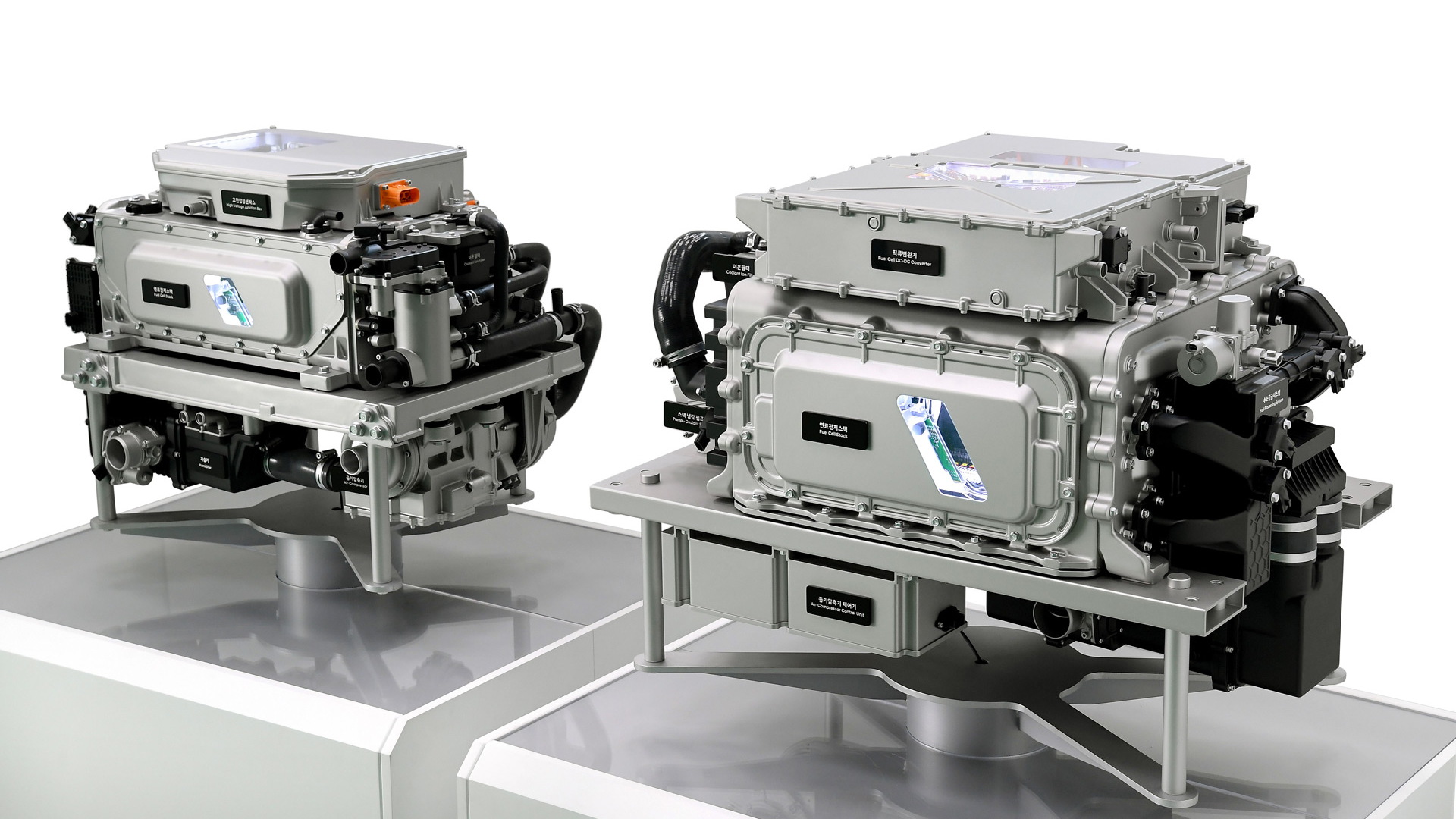 Hyundai on Tuesday laid out its fuel-cell strategy for the next two decades, and included in the plans is a sports car being developed in partnership with Rimac.

Hyundai and Rimac first announced plans to jointly develop a sports car in 2019, and now we have the first details on the project. The announcement of the sports car coincided with the purchase of a stake in Rimac by Hyundai Motor Group, a stake that currently stands at about 12%.

The sports car is still at the concept stage, though Hyundai has confirmed several key performance targets. These include an output of more than 670 hp, an ability to hit 60 mph in under 4.0 seconds, and a range of over 300 miles.

The sports car, which in concept form is referred to as the Vision FK, is a plug-in hybrid, where the traditional internal-combustion component is replaced with a hydrogen fuel-cell stack. Mercedes-Benz used a similar setup a few years back for its GLC F-Cell.

In the Vision FK, there's a battery-electric powertrain developed by Rimac that powers the rear wheels. Up front is a Hyundai fuel-cell stack that converts stored hydrogen into electricity that can either be used to power the electric motors directly or charge the battery so that it can then power the motors.

Hyundai's latest fuel-cell stack, which the automaker plans to introduce in 2023, will come in 134- and 268-hp versions. According to the automaker, the cost of the system has been lowered by more than 50% compared with today's technology, and the total package volume reduced by 30%.

Hyundai hinted that the technology featured in the Vision FK concept could be used in motorsport. Unfortunately there's been no mention if the concept will spawn a sports car for the road. Hyundai R&D chief Albert Biermann even described the concept as “a bit of technical overkill.”

Instead, we're more likely to see Hyundai keep fuel cells for commercial vehicles. In fact, the automaker wants to add fuel cells to all of its commercial vehicles by as early as 2028. Hyundai is already testing versions of its its Xcient semi-trailer truck powered by a similar powertrain setup to the one used in the Vision FK.

In the longer term, Hyundai wants to introduce fuel cells to “all types of mobility,” including drones, emergency and rescue vehicles, as well as forklifts and other types of vehicles used in warehouses or ports. The automaker also sees the technology as having potential for energy storage at homes and other types of buildings.