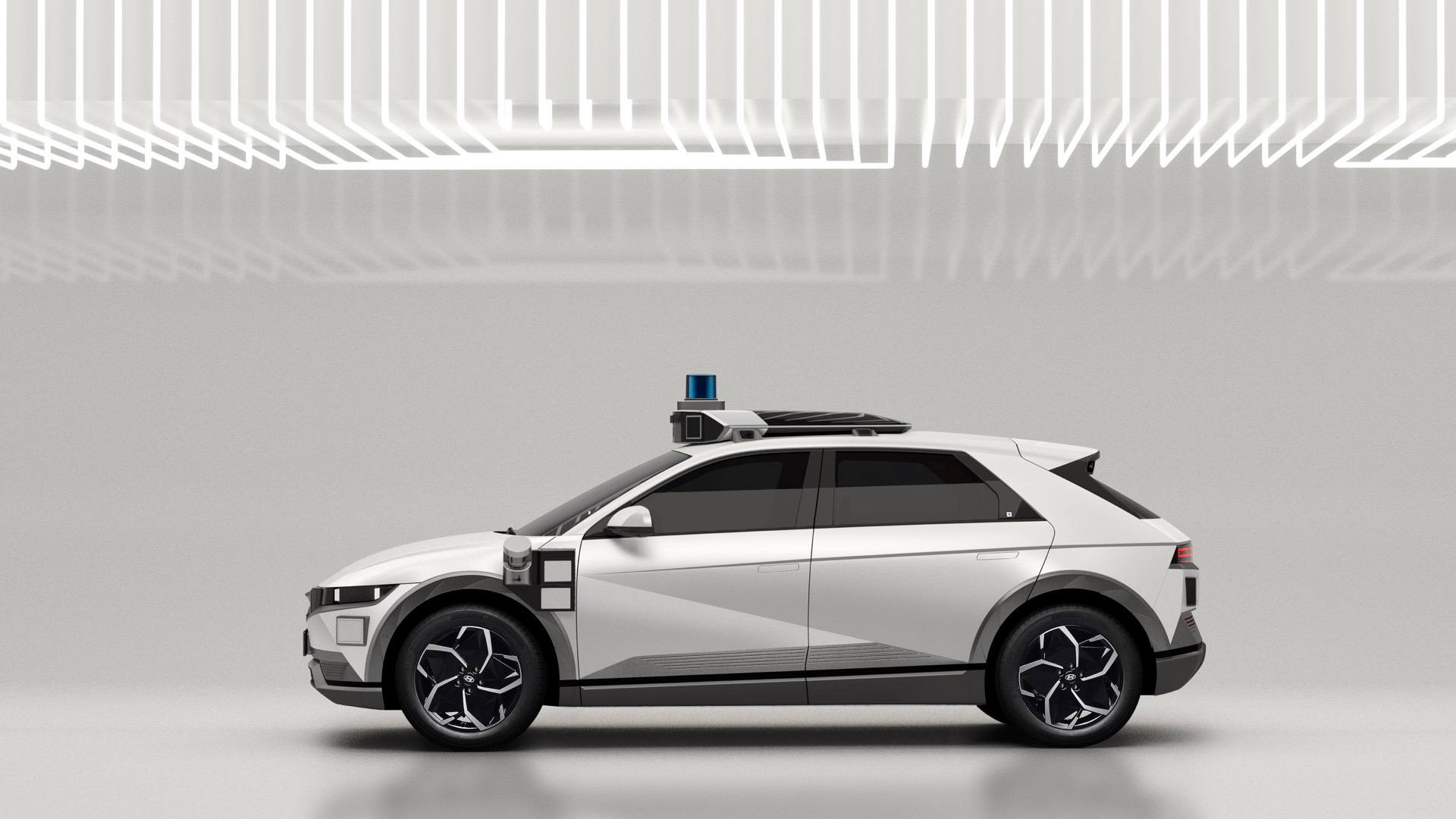 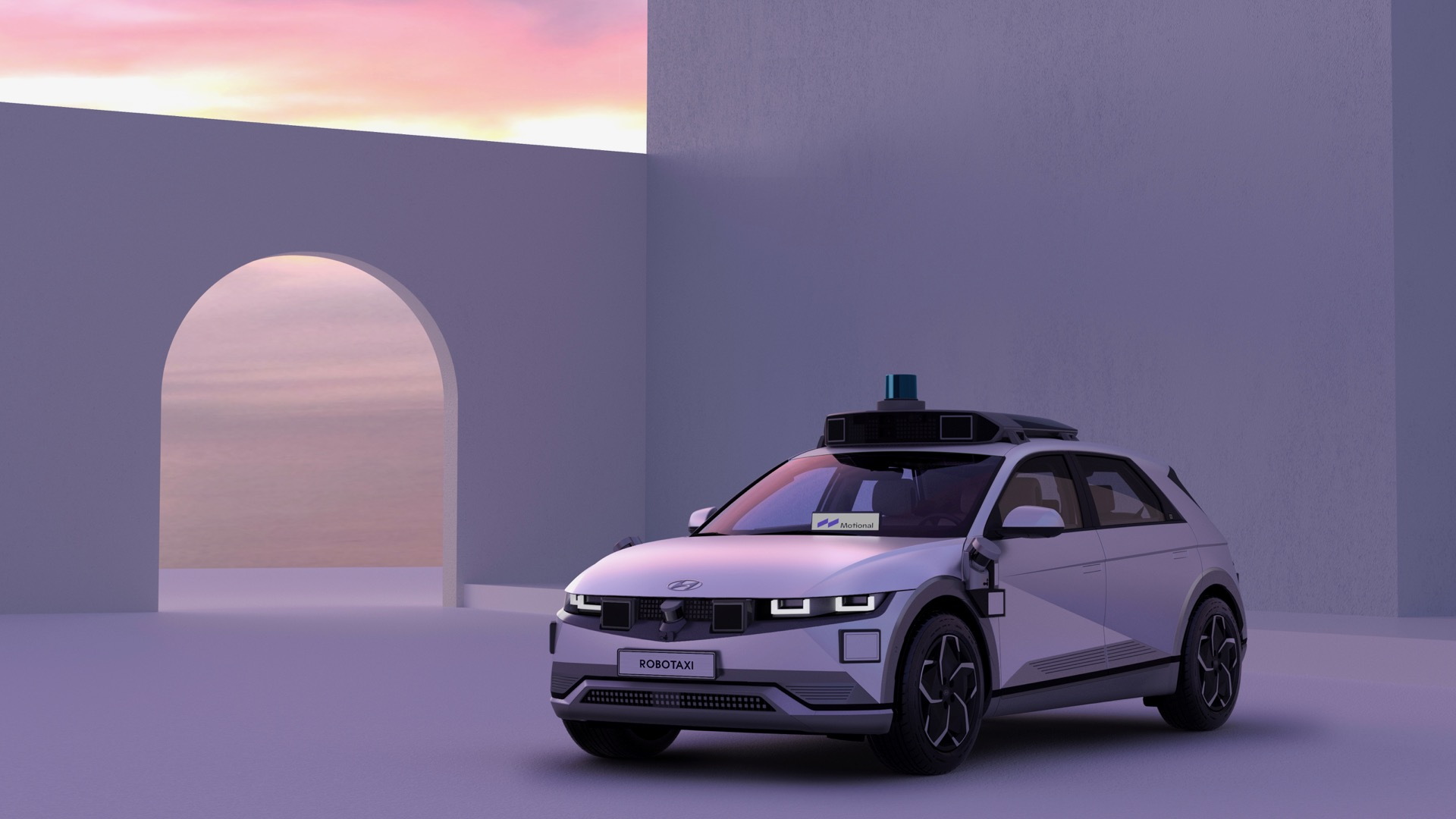 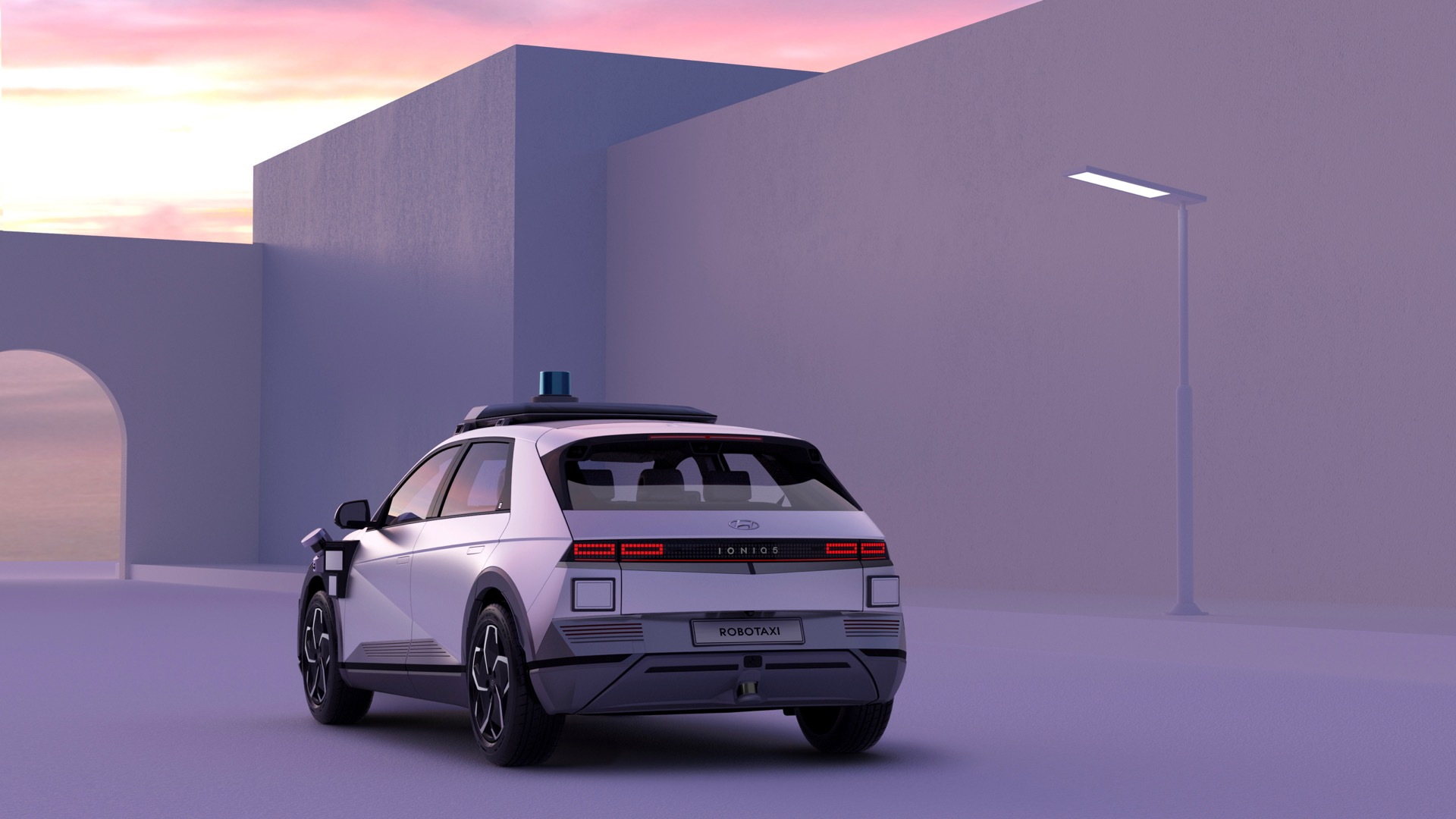 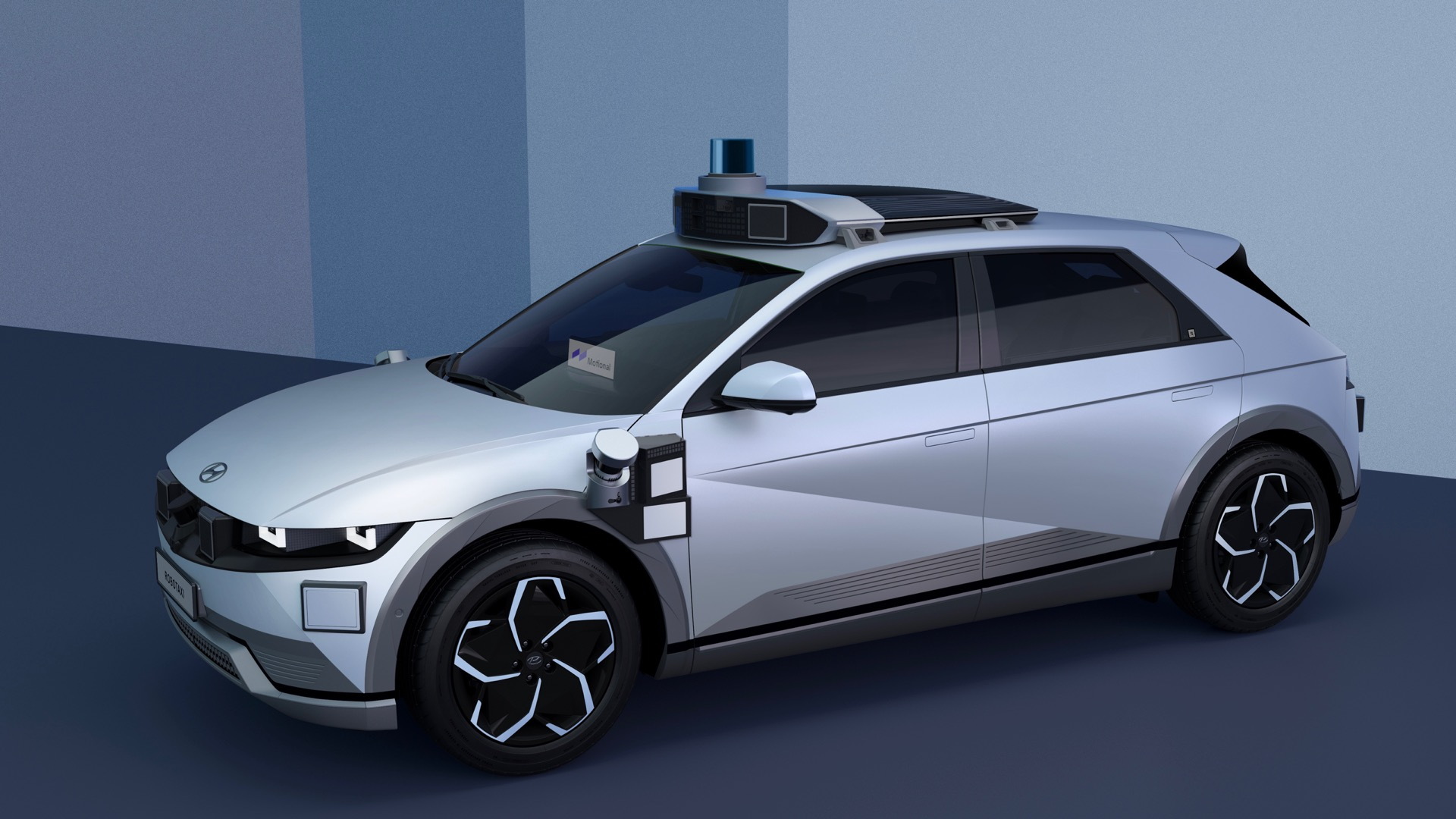 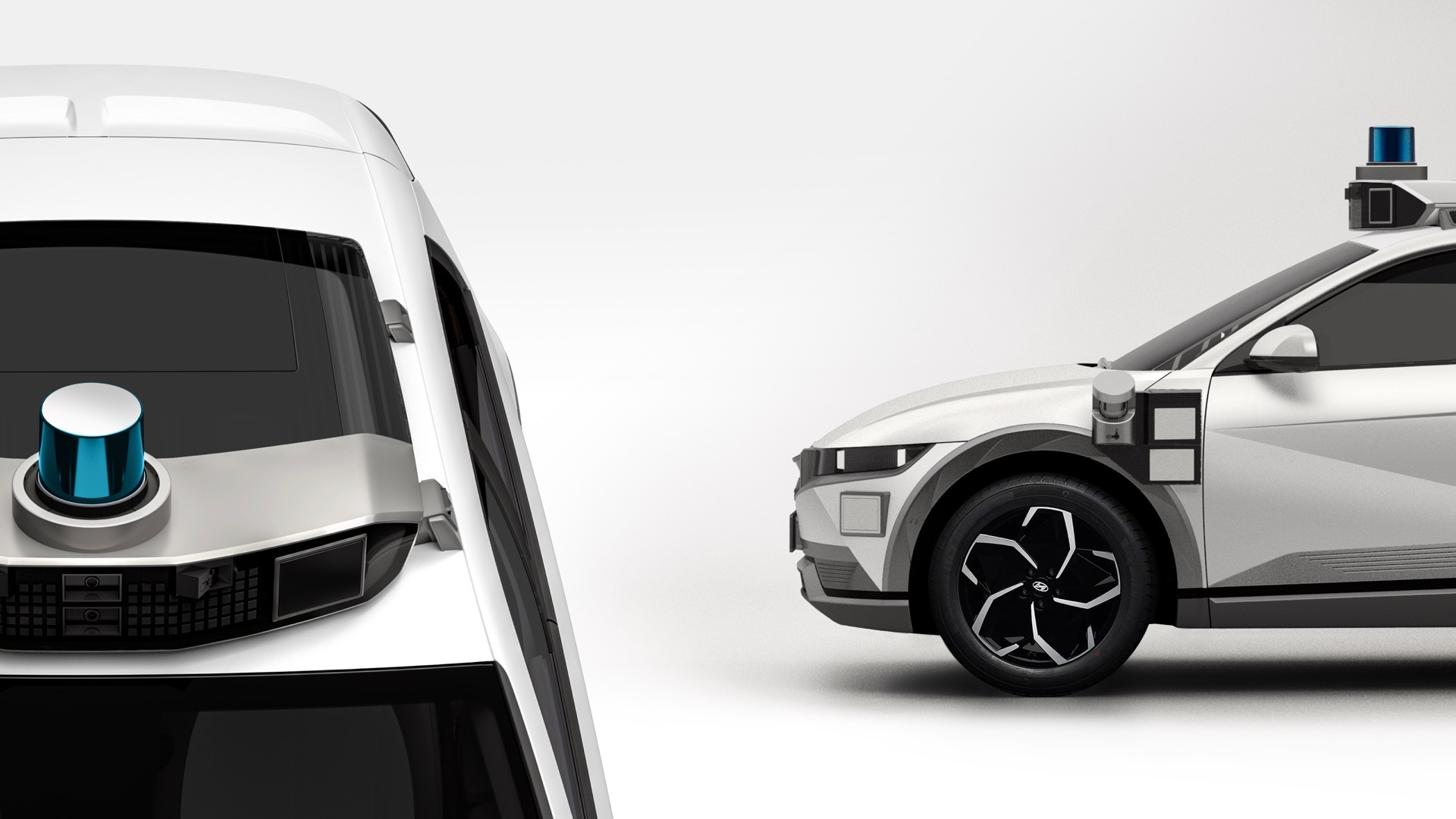 The Hyundai Ioniq 5 will be used in a commercial "robotaxi" service beginning in 2023, the automaker announced Tuesday in a press release.

However, Hyundai said the Ioniq 5 vehicles used in this service will only qualify as Level 4 on the SAE autonomy scale, meaning they will likely still require human input in some situations.

Operations will be overseen by Motional, the autonomous-driving joint venture launched by Hyundai and automotive supplier Aptiv last year. The new corporate entity began testing cars in Nevada a few months later. Motional will in turn partner with Lyft on the commercial aspects of the service, something Aptiv previously did for autonomous-car demonstration rides along the Las Vegas Strip. Hyundai did not say where the program will begin.

To automate the Ioniq 5, Hyundai and Motional fitted it with more than 30 sensors, encompassing cameras, radar, and lidar. Hyundai also claims the Ioniq 5's relatively long range and fast-charging capabilities make it a good fit for ride-hailing services, as that helps maximize utilization.

Hyundai says redundancies are built into every major system, including navigation, propulsion, steering, and braking. Motional will also provide remote assistance, allowing a remote operator to take control if a vehicle encounters an unusual situation, such as road construction or flooding.

Earlier this year, Hyundai announced a $7.4 billion investment in the U.S., covering local EV production, hydrogen infrastructure, and new mobility services based around both self-driving cars and flying taxis. Meanwhile, the Ioniq 5 is scheduled to reach U.S. dealerships this fall. At least two more Ioniq models are expected to follow, plus additional EVs from sibling brands Kia and Genesis using the same E-GMP platform.