Porsche is committed to becoming carbon neutral by 2030, not only in its own operations but across the entire value chain.

To achieve this goal, one of the key measures Porsche will undertake is expanding the number of electric vehicles it sells. The automaker estimates that by 2030 more than 80% of its sales will be EVs, with the remainder made up of the 911—which will be Porsche's last holdout for the internal-combustion engine.

For EVs, the key determiner of performance is battery technology. But rather than rely purely on outside suppliers, Porsche last week said it plans to develop its own high-performance batteries.

Currently, the automaker is researching batteries that use silicon for the anodes instead of graphite, a design that could allow operation at temperatures above 75 degrees C (167 degrees F). This could result in more energy dense batteries with better fast-charging capability, according to Porsche. 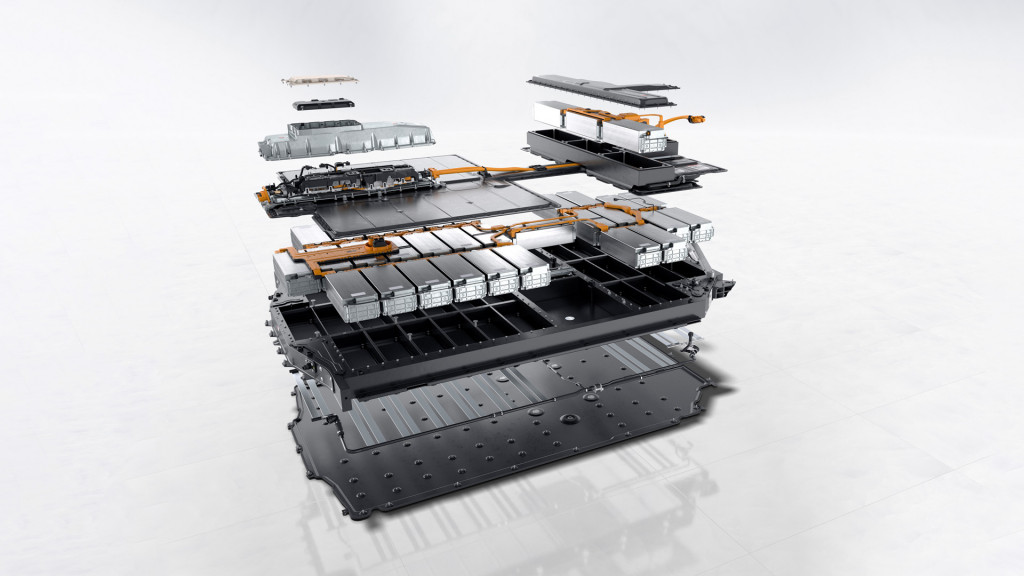 Porsche said it will initially use the batteries in high-performance applications and motorsport before introducing them to more of its lineup. Eventually, solid-state batteries could be adopted, something Porsche's Volkswagen Group parent sees as becoming a reality after 2025.

"The battery cell is the combustion chamber of tomorrow," Porsche CEO Oliver Blume said in a statement. "Our electrified high-performance sports and racing cars place the highest demands on battery technology. To meet these demands, Porsche needs special high-performance cells.”

With so many EVs coming down the line, Porsche wants to ensure its customers have access to charging. While the automaker is already involved with public charging networks like Europe's Ionity, Porsche also plans its own network of stations with ultra-fast chargers and a lounge area where guests can relax. These will be located along major highways, starting in Europe.

Porsche is also installing chargers at its dealerships. These will be capable of charging at rates of 350 kilowatt and we know Porsche is also testing chargers with rates of 450 kw. At these rates, you'd be looking at approximately 60 miles of range being added in as little as three minutes.