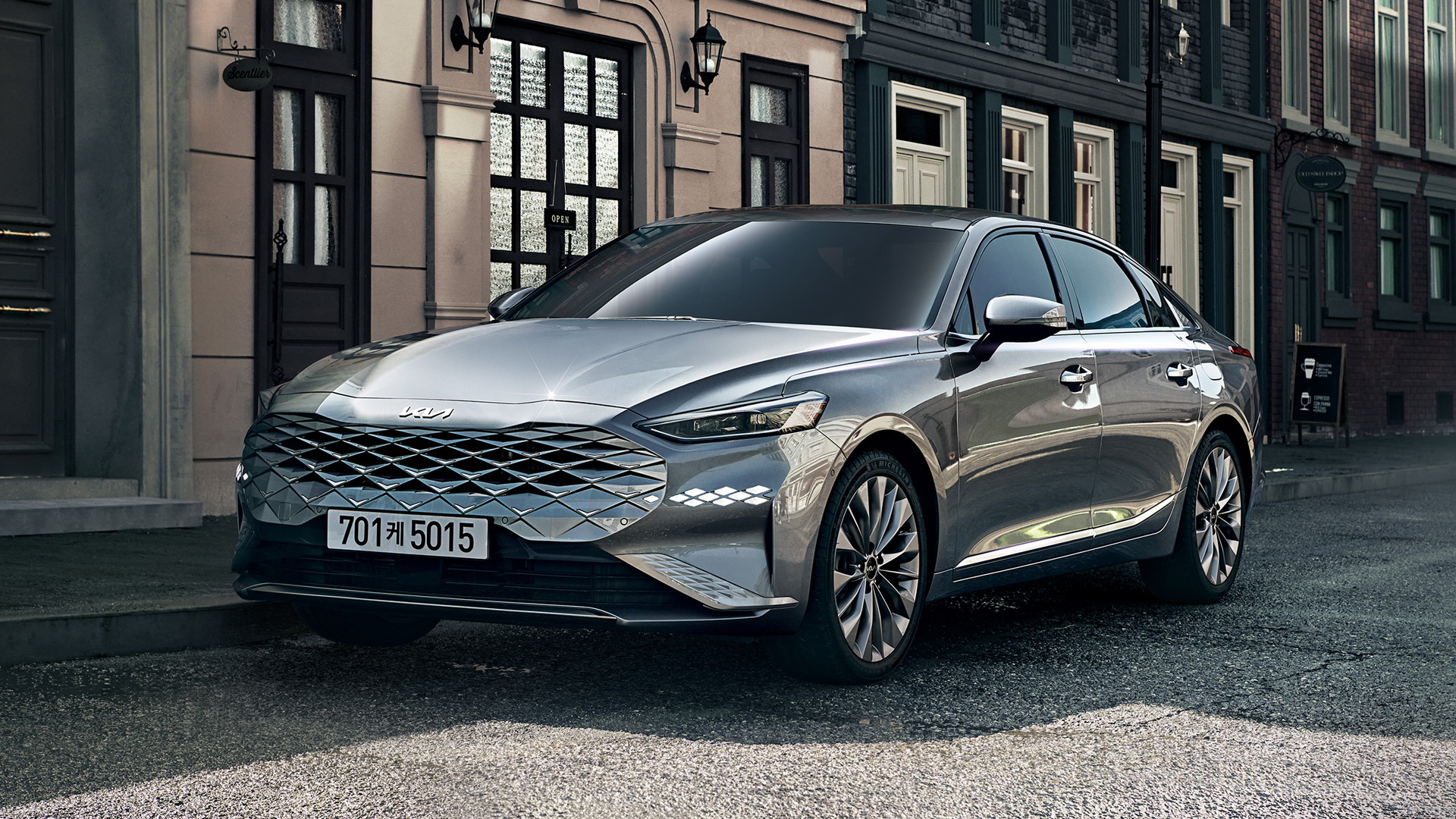 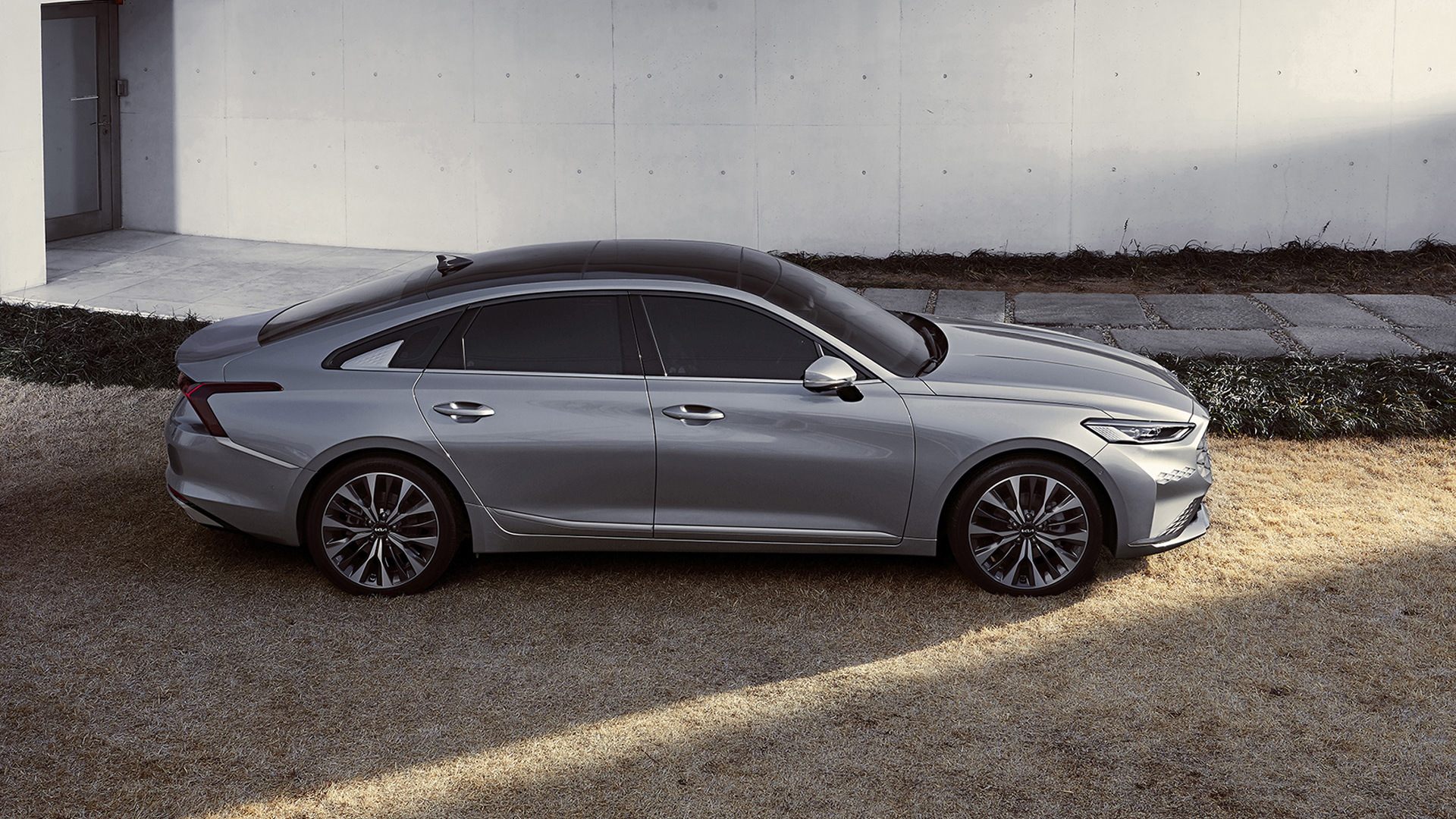 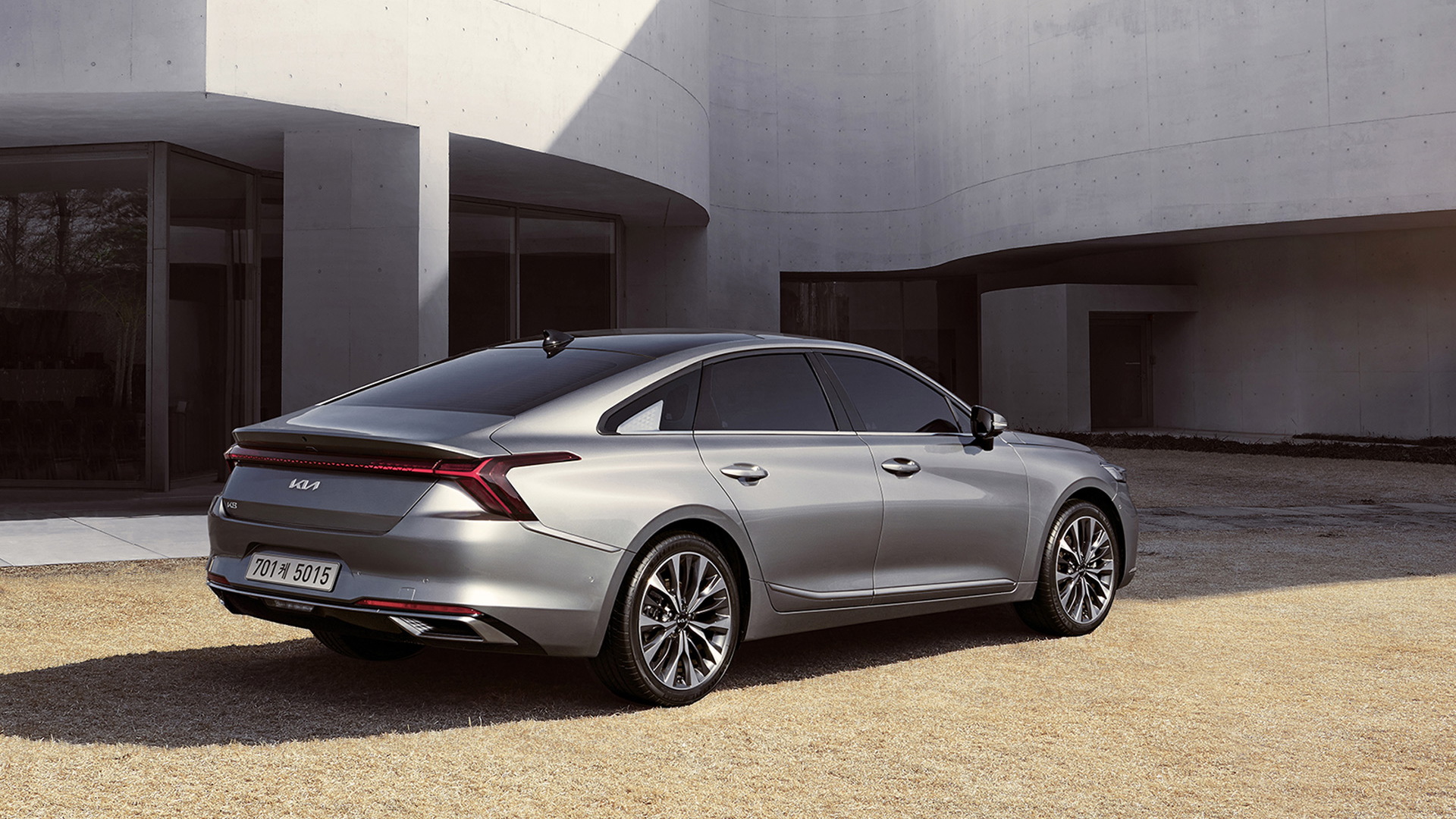 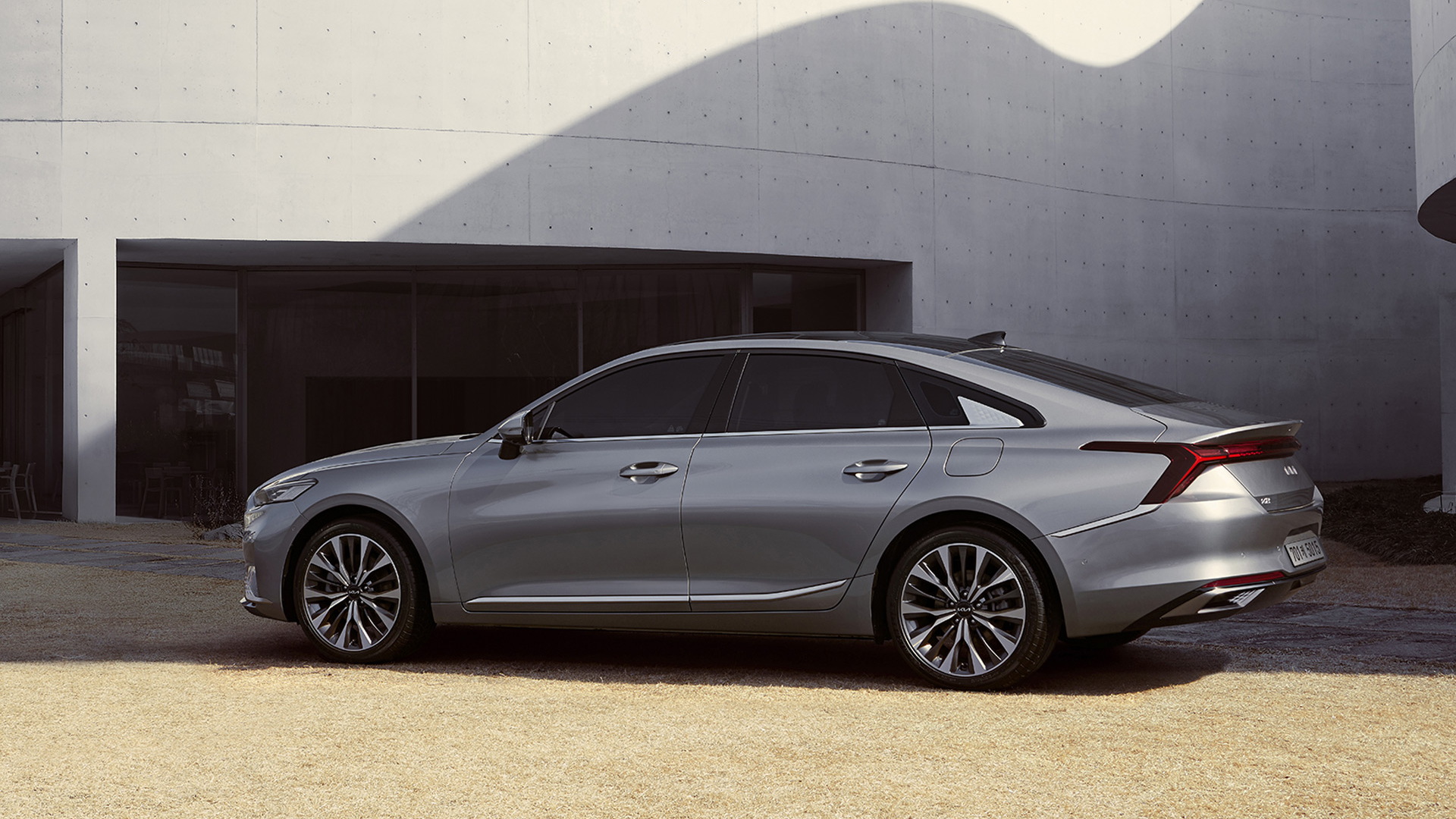 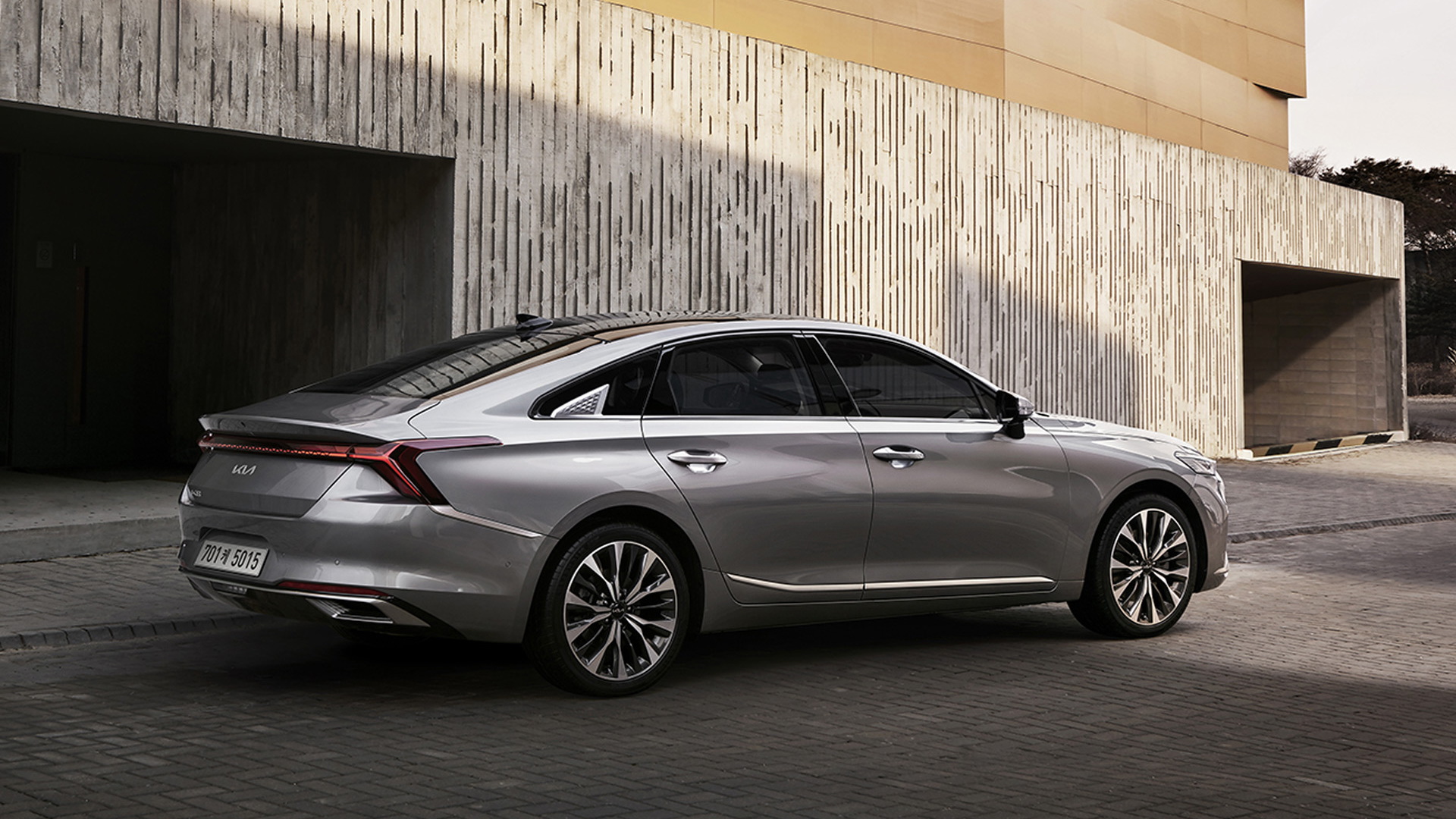 Kia this week revealed the full details on the K8 large sedan that replaces the Cadenza (known as a K7 in some markets).

Before you get too excited, a Kia spokesman in February told Motor Authority the K8 won't come to the United States. It's not much of a surprise as the automaker is dropping both the Cadenza and larger K900 in our market after 2021 due to poor sales. While sedans are still popular in some parts, here they continue to lose out to SUVs and pickup trucks in the popularity rankings. 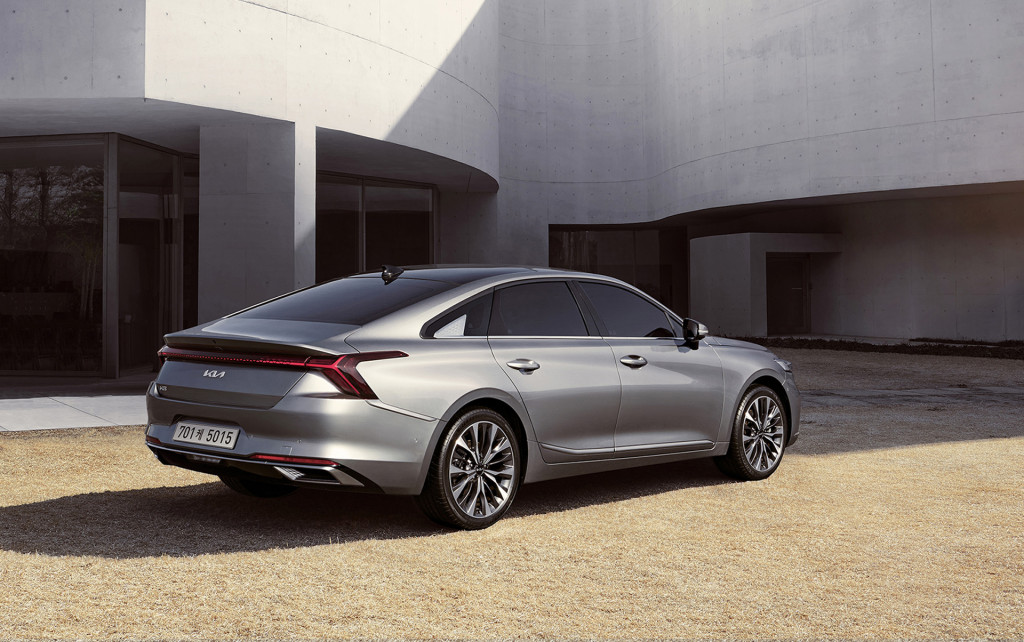 The K8 measures 197.4 inches in length, making it 0.7 inches longer than the Cadenza. It's also based on a front-wheel-drive platform, just like the sedan it replaces, but is being offered with all-wheel drive as standard. An 8-speed automatic is also standard. 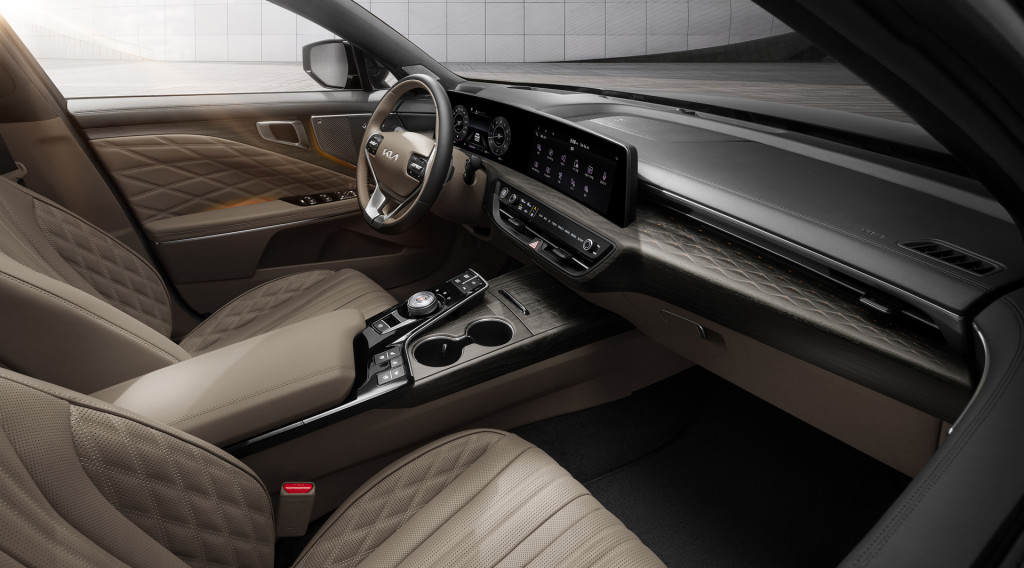 The K8 represents the first iteration of a new design language Kia will introduce across its future lineup. There are similarities in the design to the Ford Fusion up front while the profile of the fastback roof looks similar to the last Jaguar XJ. There is also a frameless version of Kia's signature tiger nose grille, and fans of the brand will also notice the new iteration of Kia's logo, which is being used for the first time here.

The interior has a design that looks like something you normally find in a luxury vehicle. Warm, natural hues are joined by high-tech elements like a curved display formed by two 12.0-inch screens, one for the instrument cluster and another for the infotainment. Premium touches include an available 14-speaker Meridian audio system, real wood accents, and a comfort driver's seat. 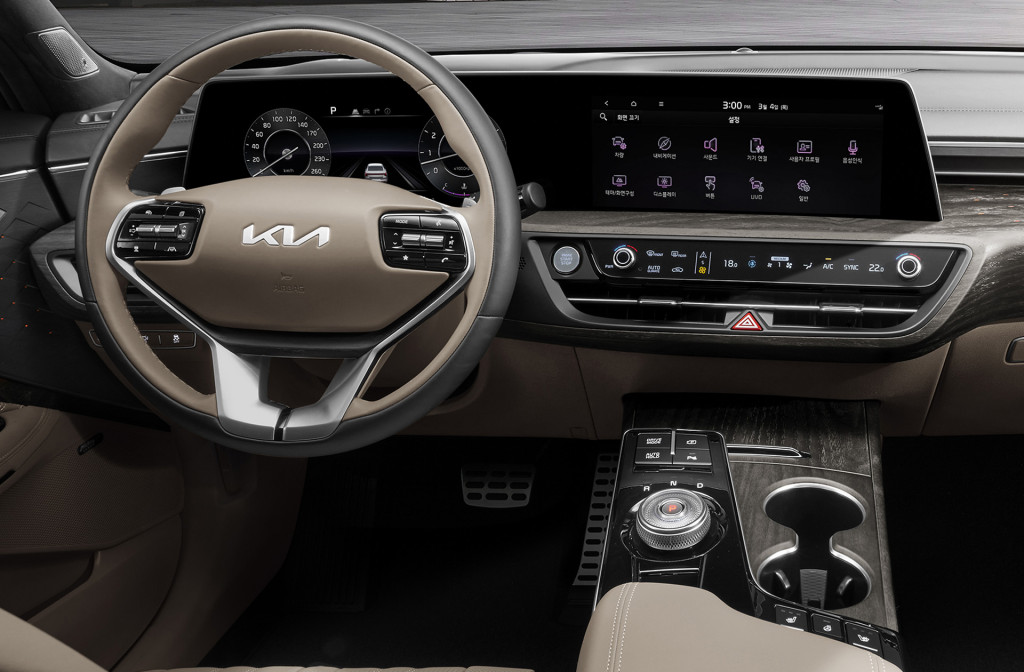 You'll also find the latest in electronic driver-assist features including automatic emergency braking with cyclist and pedestrian detection, traffic sign recognition, a surround-view camera, and a remote parking feature where the driver can maneuver the car from outside the cabin.

The K8 starts sales in April. As mentioned above, it won't come to the U.S.