The VinFast VF 8 has set sail from Vietnam for U.S. shores, the Vietnamese automaker announced late last week. The first shipment of 999 models of the VF 8 mid-size electric SUV is due to reach a port in California in December and will be delivered to customers before the year is out, VinFast said.

VinFast's inroads to the U.S. market have been remarkably fast. It was only in 2018 that VinFast unveiled its first model, but less than five years later the company has already made the switch to electric vehicles and the VF 8 arrives in the U.S. at a time of surging interest for electric crossover SUVs. More VinFast models will follow.

The 999 VF 8s are the first batch of more than 65,000 orders from customers outside of Vietnam. Exports to other markets, including Canada and Europe, are scheduled to begin in early 2023, VinFast said. That's also when VinFast will start exports of its full-size VF 9 electric SUV. 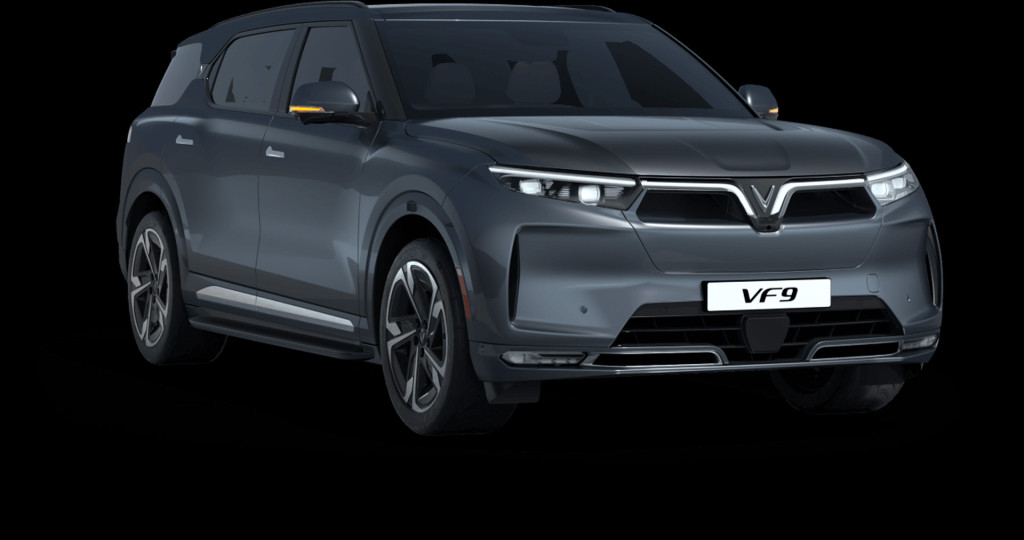 Beyond the VF 8 and VF 9, VinFast plans to add smaller VF 5, VF 6, and VF 7 crossovers. All five vehicles were presented together for the first time during the 2022 Consumer Electronics Show in January.

VinFast's main plant is located in Hai Phong, Vietnam, though the company in March announced plans for a plant in Chatham County, North Carolina. The U.S. plant, which is scheduled to come online in 2024 with an initial annual capacity of 150,000 vehicles, will be used for both vehicle and battery production. The first vehicles will be the VF 8 and VF 9, and the local production will garner tax credits.

Unlike other new companies promising to bring EVs to the market, VinFast has deep pockets. It's part of Vietnamese conglomerate Vingroup, which specializes in construction and real estate development but is also involved in agriculture, healthcare, retail, tourism and numerous other sectors. Vingroup founder Pham Nhat Vuong pledged $2 billion of his own fortune to see VinFast become a globally recognized company.