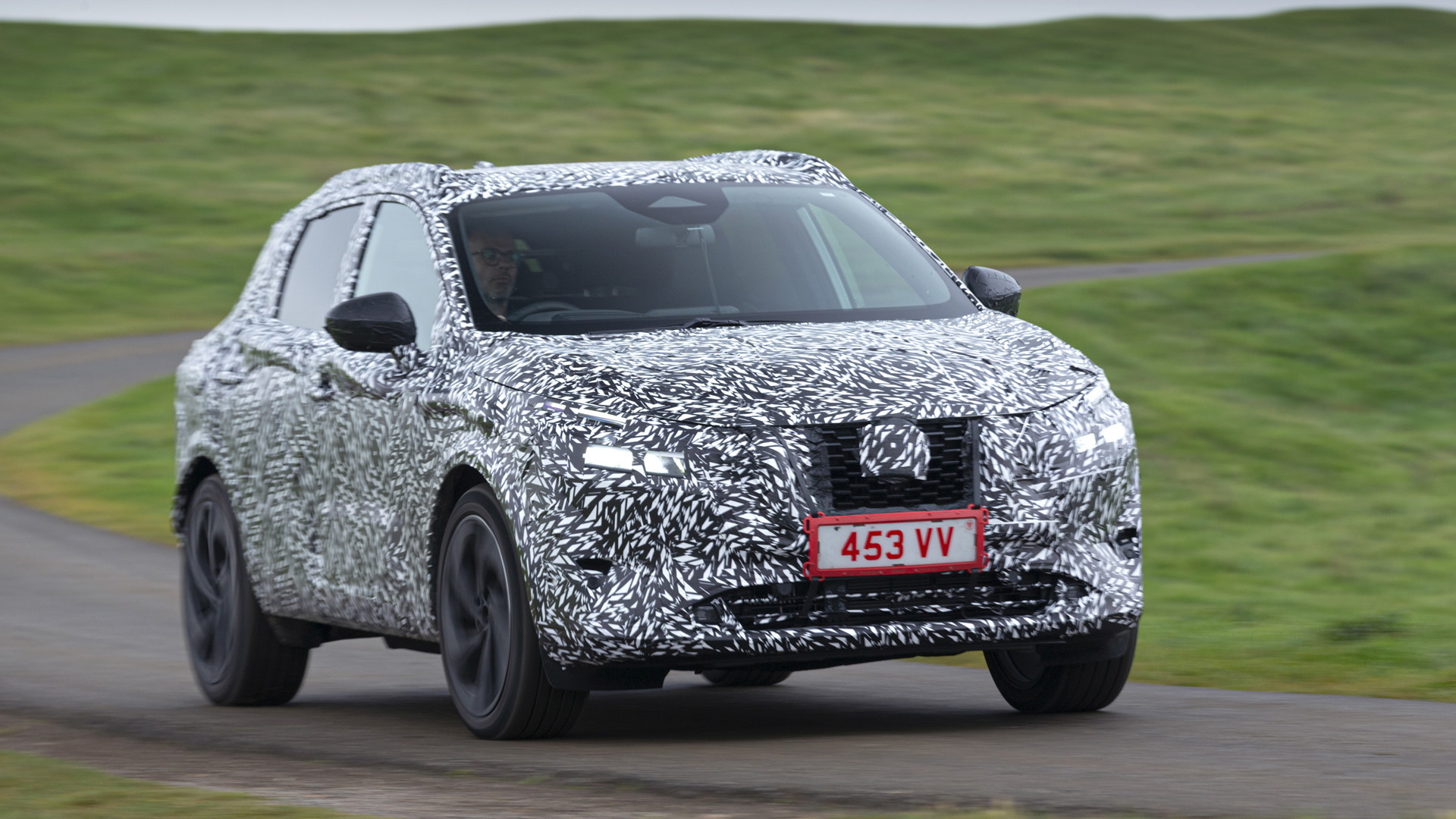 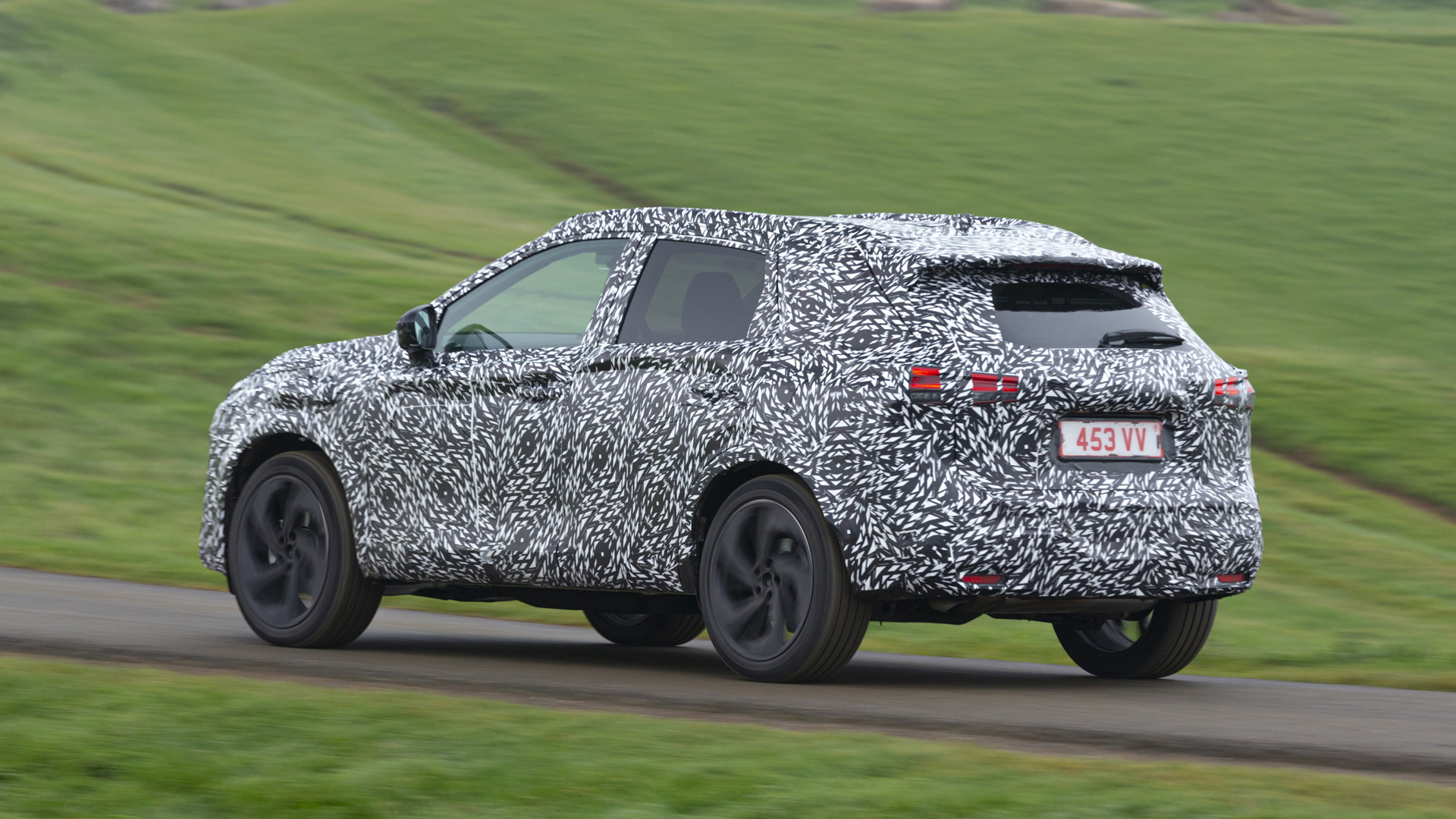 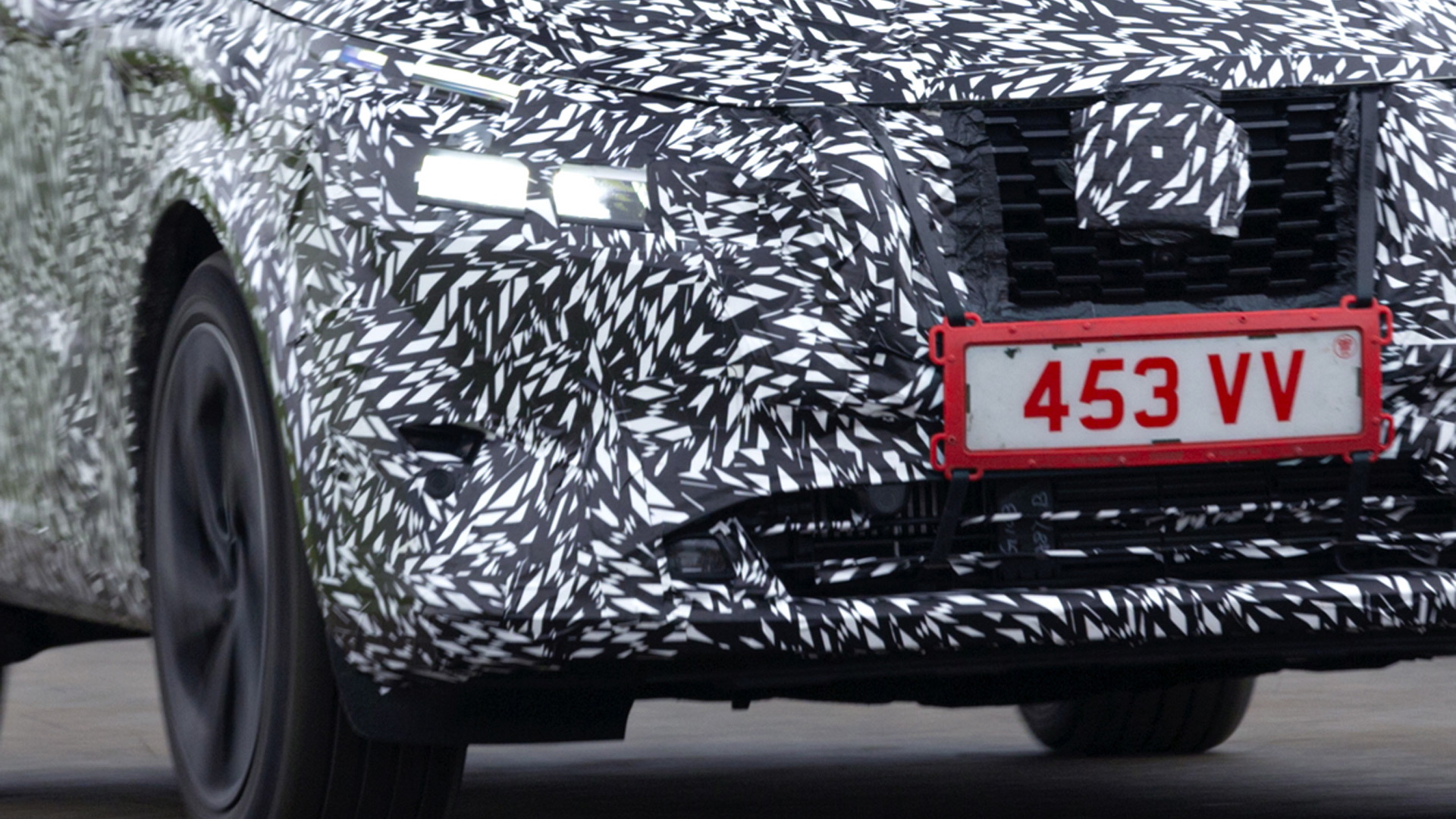 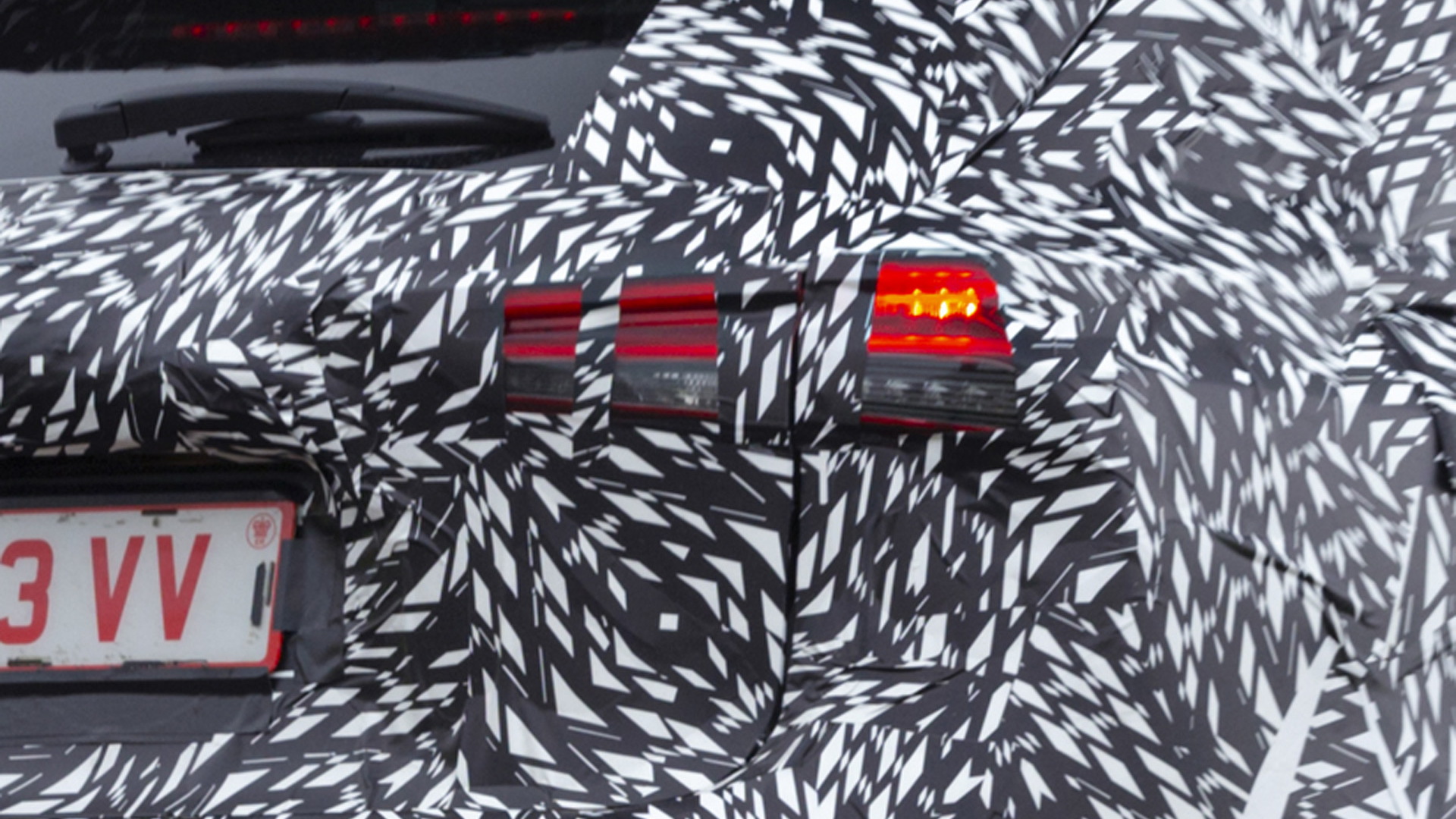 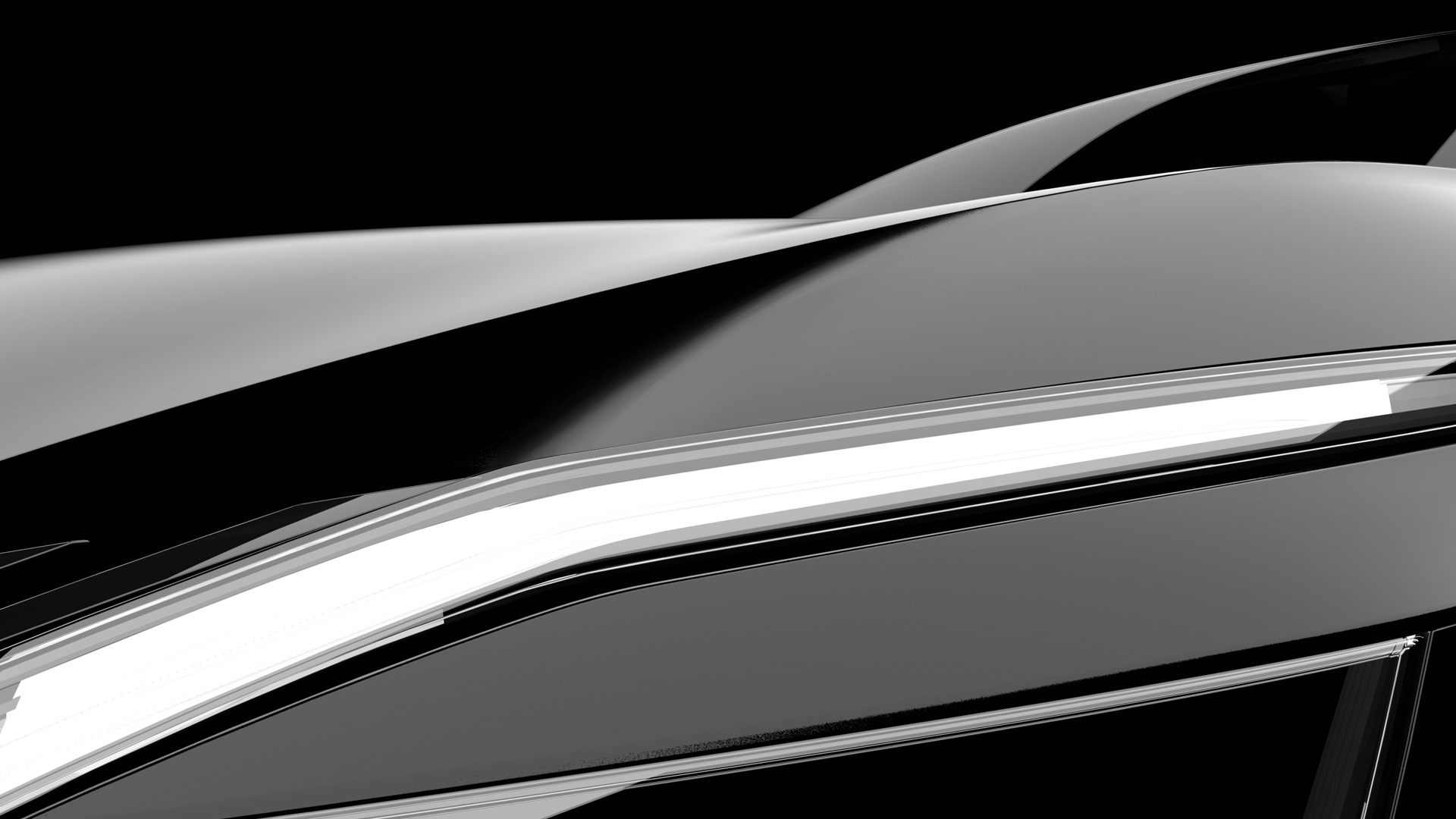 Nissan is working on a redesign for its Rogue Sport, with prototypes currently out testing ahead of a market launch in 2021.

The Rogue Sport is badged a Qashqai in other markets, including in Europe where Nissan will offer the vehicle with e-Power series hybrid powertrain technology, the automaker said Friday.

An e-Power vehicle is essentially an electric car whose battery is charged on the go via a combination of energy regeneration and a small internal-combustion engine serving purely as a generator. Electricity generated by the engine can also directly power the vehicle's electric motor(s) during high-load situations.

This concept is also found in extended-range EVs like the Karma Revero and BMW i3 REx, though the batteries in these vehicles are much bigger than in Nissan's e-Power vehicles. As a result of their small batteries, Nissan's e-Power vehicles don't have a plug. Instead, you fill up at a gas station like a conventional car. The small battery also makes the system more affordable.

The benefit is that you get the efficiency and driving feel of an EV without the range anxiety. And since the engine operates only as a generator, most of the time it will operate at an rpm level optimized for efficiency and smoothness.

We haven't tested the system so can't comment on how well the engine copes with supplying sufficient juice to the battery during high-load situations, which is typically a problem for series hybrids.

Full technical details and specifications on the e-Power powertrain destined for the Qashqai—and perhaps the Rogue Sport—will be announced closer to the market launch.

The first e-Power vehicle was the Nissan Note e-Power subcompact hatchback launched in Japan in 2016. More are coming, including from Nissan premium brand Infiniti.