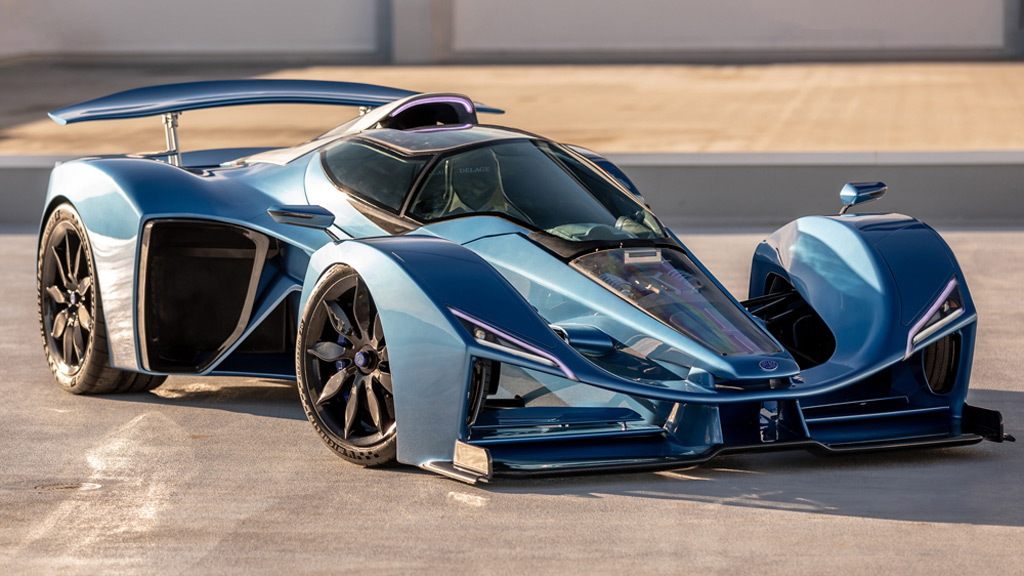 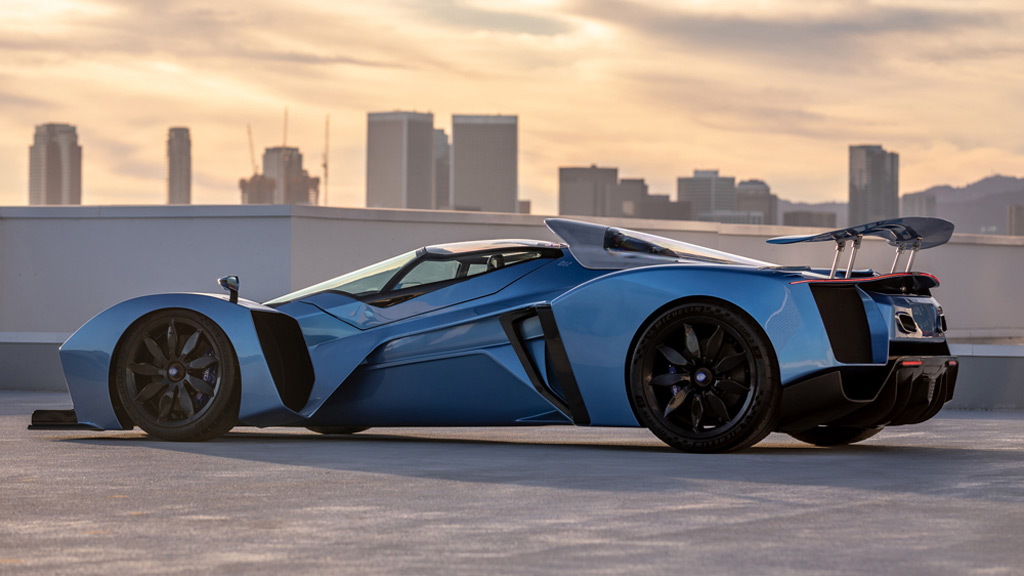 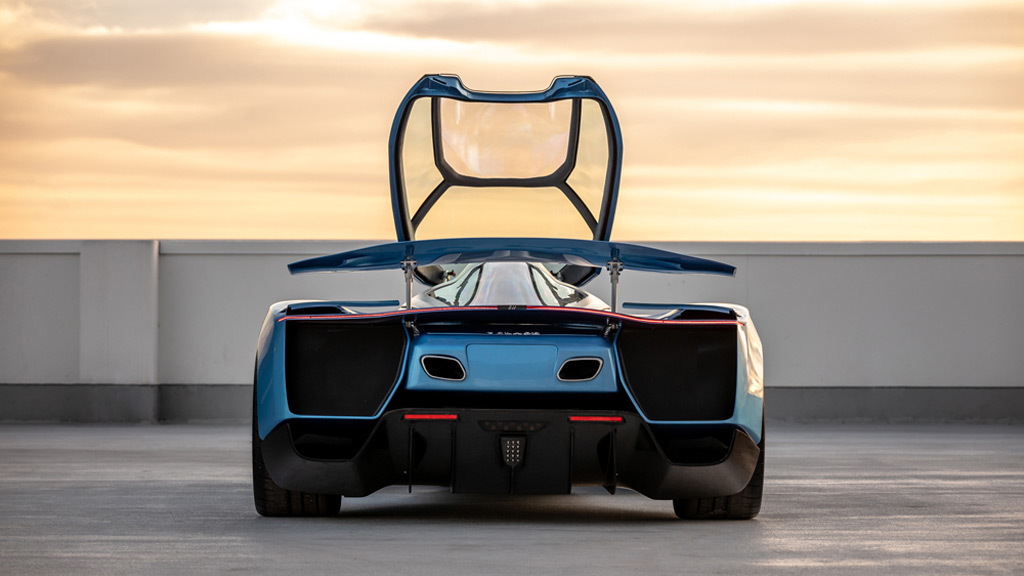 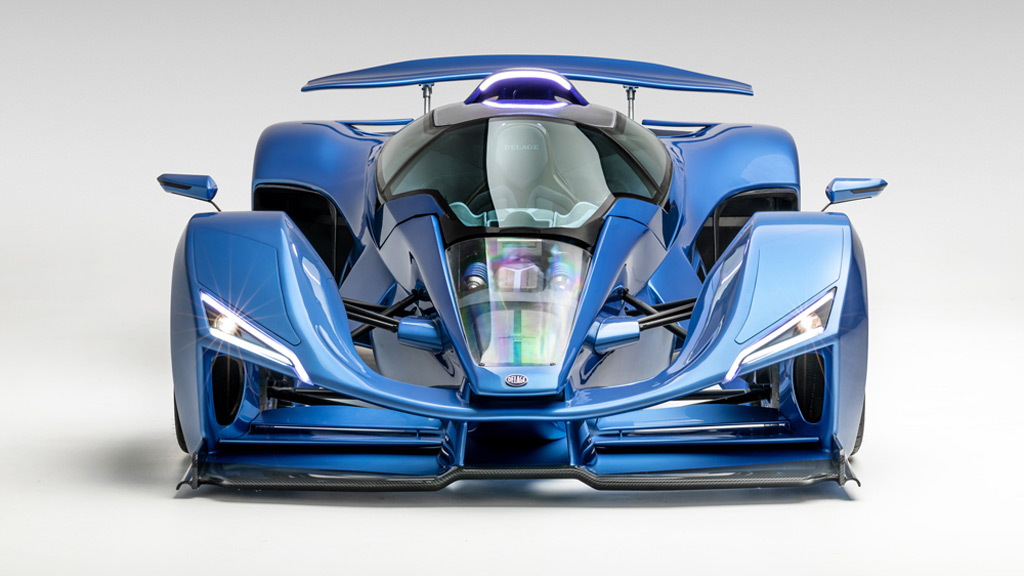 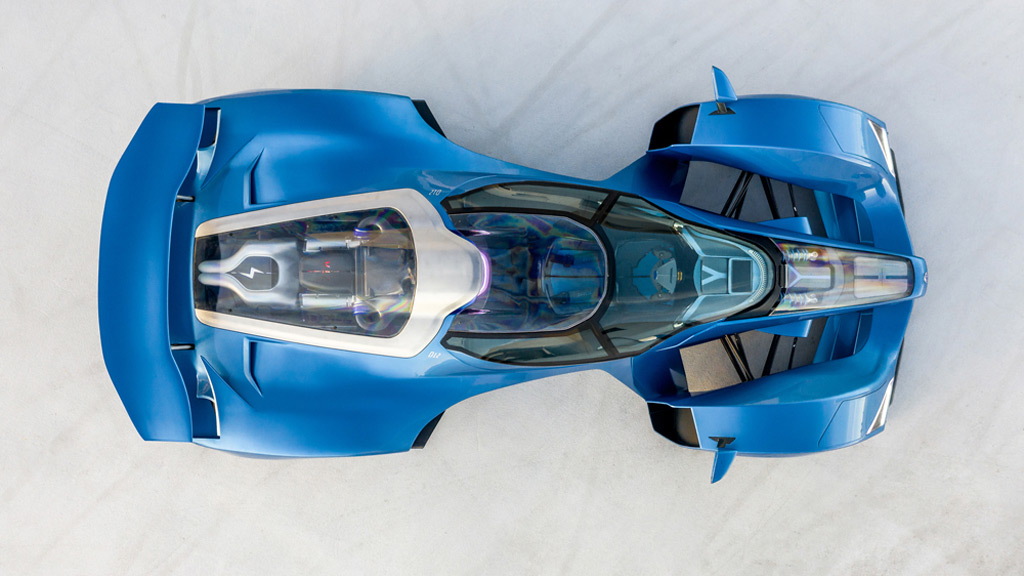 In the early 20th century, Delage occupied the same rarefied space as more famous French marques such as Bugatti, Delahaye and Talbot-Lago.

The company was founded in 1905 by Louis Delage, and even in its earliest days Delage was involved in racing. That spirit will continue with a modern incarnation of Delage which last week unveiled its first model, a hybrid hypercar called the D12. Delage plans to use the car for an attempt on the Nürburgring's lap record for production vehicles. The time to beat is the 6:44.97 set by the Lamborghini Aventador SVJ in 2018.

After the original Delage went under in 1953, the rights to its name passed to the organization Les Amis de Delage. Fast forward to today and the name has been licensed to a new company headed by Laurent Tapie. His goal with the modern D12 was to create a road car with the feeling of a Formula 1 racer.

That goal has flown through to the design of the car, which resembles an F1 car with a closed cockpit. There's seating for two, however, with the seats fitted in a tandem position, where the passenger sits directly behind the driver. It's a similar design to another hypercar, the Czinger 21C.

The powertrain consists of a bespoke 7.6-liter V-12 paired to a single electric motor for a combined output of 1,100 hp. With a dry weight of only 3,086 lb, the D12 should reach 60 mph from rest in only 2.5 seconds, Delage estimates. The company is also working on an even lighter Club variant whose dry weight is expected to come in at only 2,888 lb.

Just 30 of the D12s are destined for production, and according to Robb Report two of the build slots have already been sold through Newport Beach Automotive Group. The price tag is a cool $2.3 million. The first example should be delivered in 2021.