The Ford Mustang was once again the world's best-selling sports coupe in 2019, marking the fifth consecutive year the original pony car has grabbed that title.

Ford kept the title with 102,090 global Mustang sales last year, according to new-car registration data from IHS Markit. Confusingly, the research firm includes convertible sales of the same model in its "sports coupe" figures. The total is down a bit from the 113,066 Mustangs sold globally in 2018.

The current-generation Mustang was engineered for global sales, Ford pointed out. Unlike the rival Chevrolet Camaro, the Mustang was built to accommodate right-hand drive, for example. That strategy seems to be working. 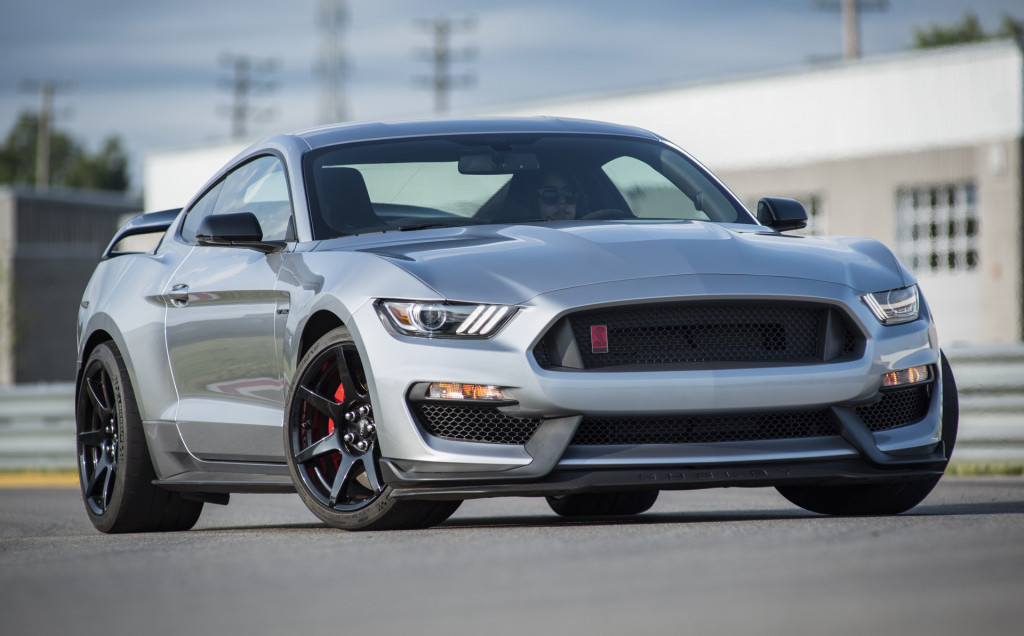 From the launch of the sixth-generation Mustang in 2015 through December 2019, Ford said it sold 633,000 cars in 146 countries around the world. Several European countries saw significant increases in sales. Germany bought 33% more Mustangs, while sales rose nearly 50% in Poland, and nearly doubled in France, according to Ford.

Last year was also a big one for new Mustang variants. Ford launched the EcoBoost High Performance Package and the 760-horsepower Shelby GT500, as well as a mild but effective update of the Shelby GT350. Ford says it now has 12 Mustang performance variants available, though that total includes optional packages for the Shelby models.

The next major milestone for the Mustang likely won't come until a 2022 redesign. Ford previously said a Mustang hybrid would launch in 2020, but that has apparently been put on hold. Ford reportedly wants to prioritize the launch of the Mustang Mach-E electric crossover, which is expected to start deliveries later this year.