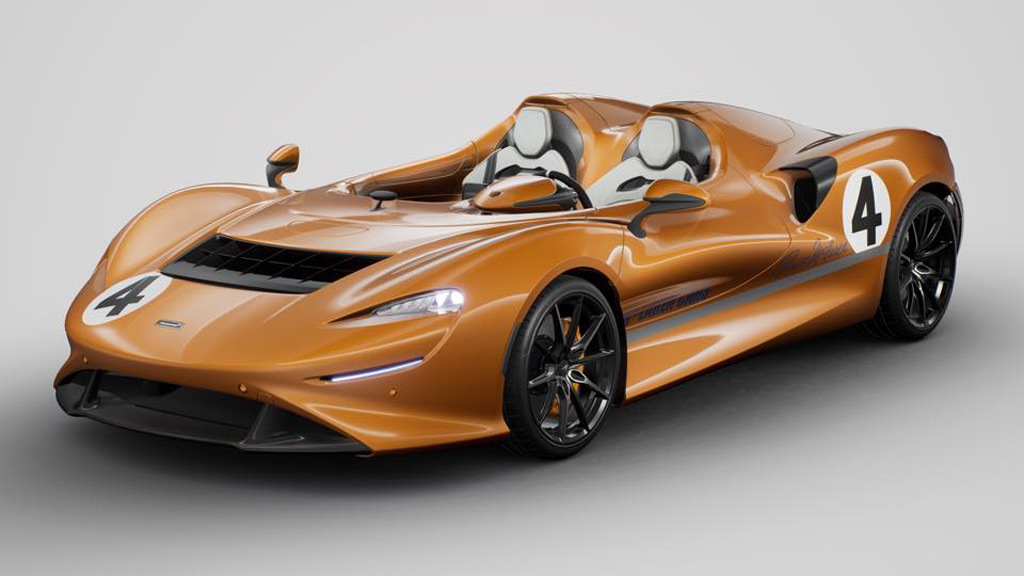 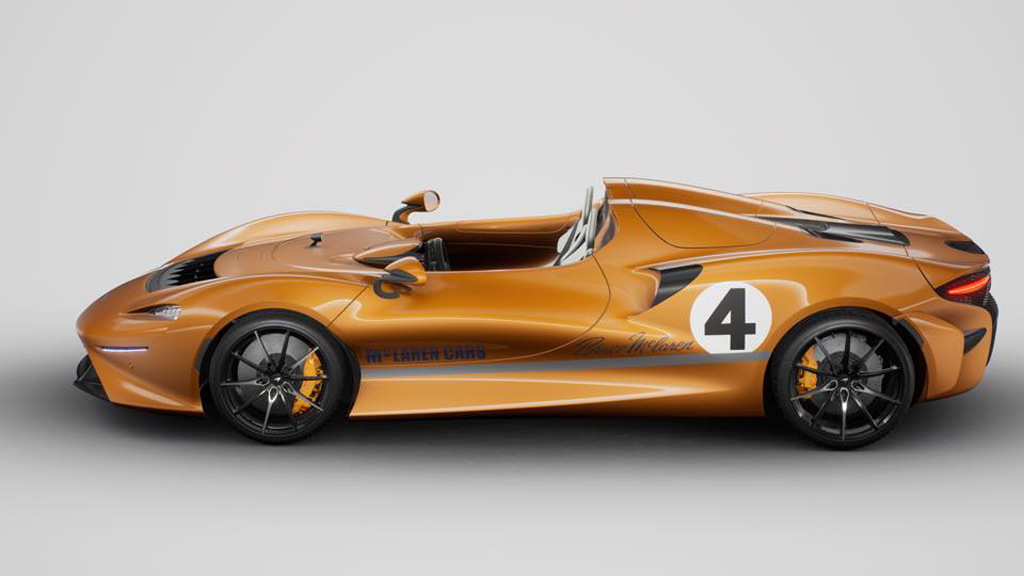 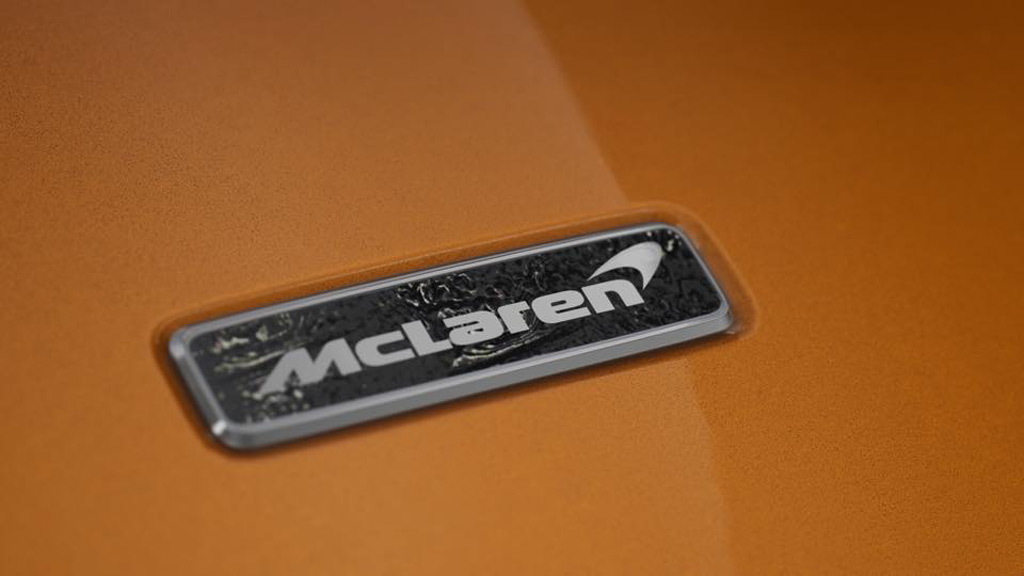 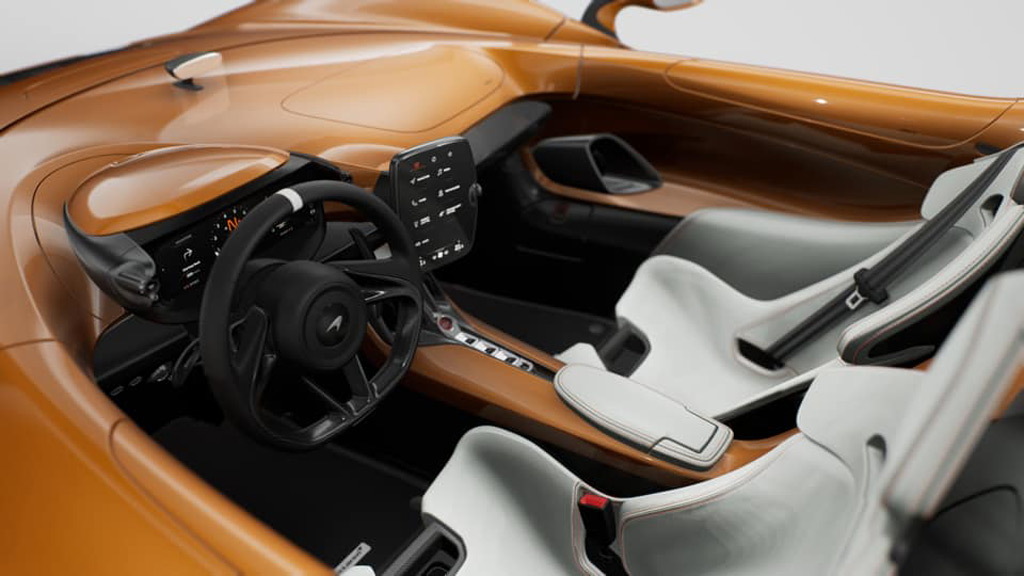 The latest addition to McLaren's Ultimate Series is the Elva, a high-performance speedster of which just 399 examples will be built.

Pricing starts at $1.69 million, positioning the car between the $1M Senna and $2.25M Speedtail, and the list of personalization options are endless, so it's quite easy to inflate the price.

One of the options is a custom livery. McLaren's personalization department, MSO, on Wednesday demonstrated what's possible by showing an Elva with a livery honoring the M6A race car that competed in the 1967 Can-Am season. The Chevrolet-powered racer was the first to don the papaya orange paint that's now a McLaren signature and led to many victories for the team.

The Elva name itself, derived from the French elle va, or “she goes” in English, is also linked to Can-Am race cars from the 1960s. In 1964, McLaren turned to British sports car manufacturer Elva and the two forged a deal that would see Elva build M1A race cars to be sold under the McLaren-Elva name. There were three versions all up: M1A (Mk1), M1B (Mk2) and M1C (Mk3).

The modern Elva has been fully developed by McLaren. It's built around the automaker's carbon fiber monocoque structure and features an 804-horsepower version of the 4.0-liter twin-turbocharged V-8 found in the 720S and Senna supercars. Performance estimates include a 0-60 mph time of under 3.0 seconds and a 0-124 mph time of 6.7 seconds. A top speed hasn't been mentioned.

Deliveries of the Elva commence in late 2020. Other options available to buyers include bespoke trim elements and even a McLaren F1-style 24-carat gold heat shield for the engine bay.