A Chinese startup by the name of Techrules turned up to the Geneva International Motor Show in 2016 with an extended-range electric supercar concept where the range extender was a microturbine.

The company showed up a year later with a more polished version of the supercar and plans to put it into production by 2018. That didn't happen.

Techrules appears to have given up on its supercar plans, at least for now, as the company on Tuesday announced a new strategy to focus on sales of its microturbine technology for heating, cooling and power generation applications. Techrules said the microturbine could also replace the diesel generators often used as backups at power stations due to its superior efficiency and lower maintenance requirements. 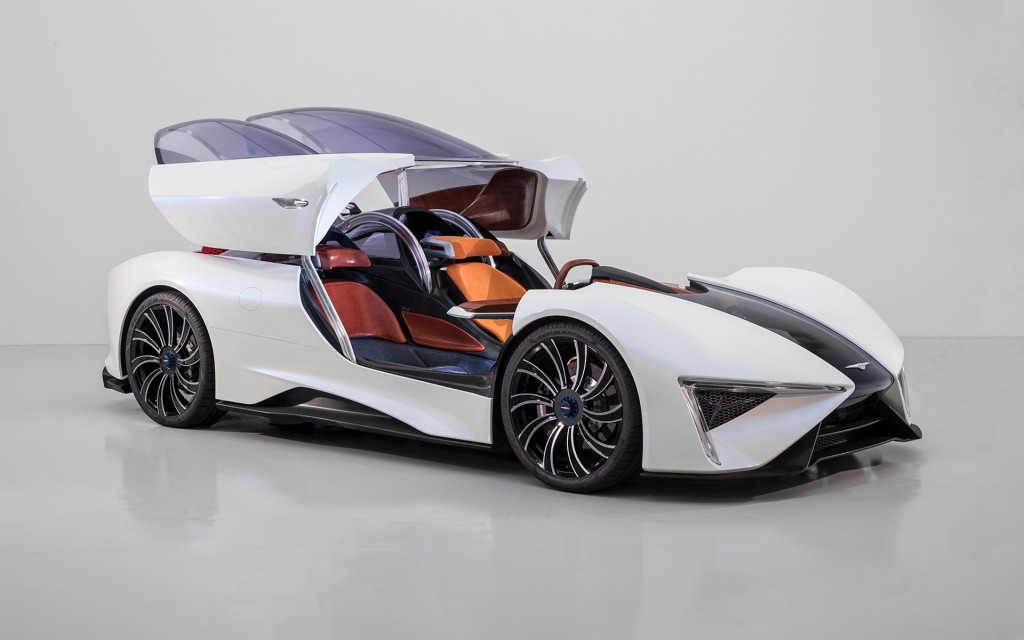 The first product will be a microturbine able to supply a continuous 45 kilowatts and designed to run on renewable fuels (ethanol, methanol or biogas). Production is slated to commence by the end of the year but Techrules is still finalizing negotiations for a site for the plant. The company is also in talks with potential customers.

“We are currently in discussion with a number of potential customers in and outside of China,” said Matthew Jin, Techrules' chief technology officer. “Selling the 45-kw turbine as a power generator will allow us to build up production volume quickly, which we expect to reach around 100,000 units over time.”

The 45-kw microturbine is designed for commercial vehicles like buses and trucks but Techrules will follow it up with a smaller 15-kw version in 2021 designed for cars. The original version presented in Techrules' Ren supercar at the 2017 Geneva auto show was an 80-kw version.