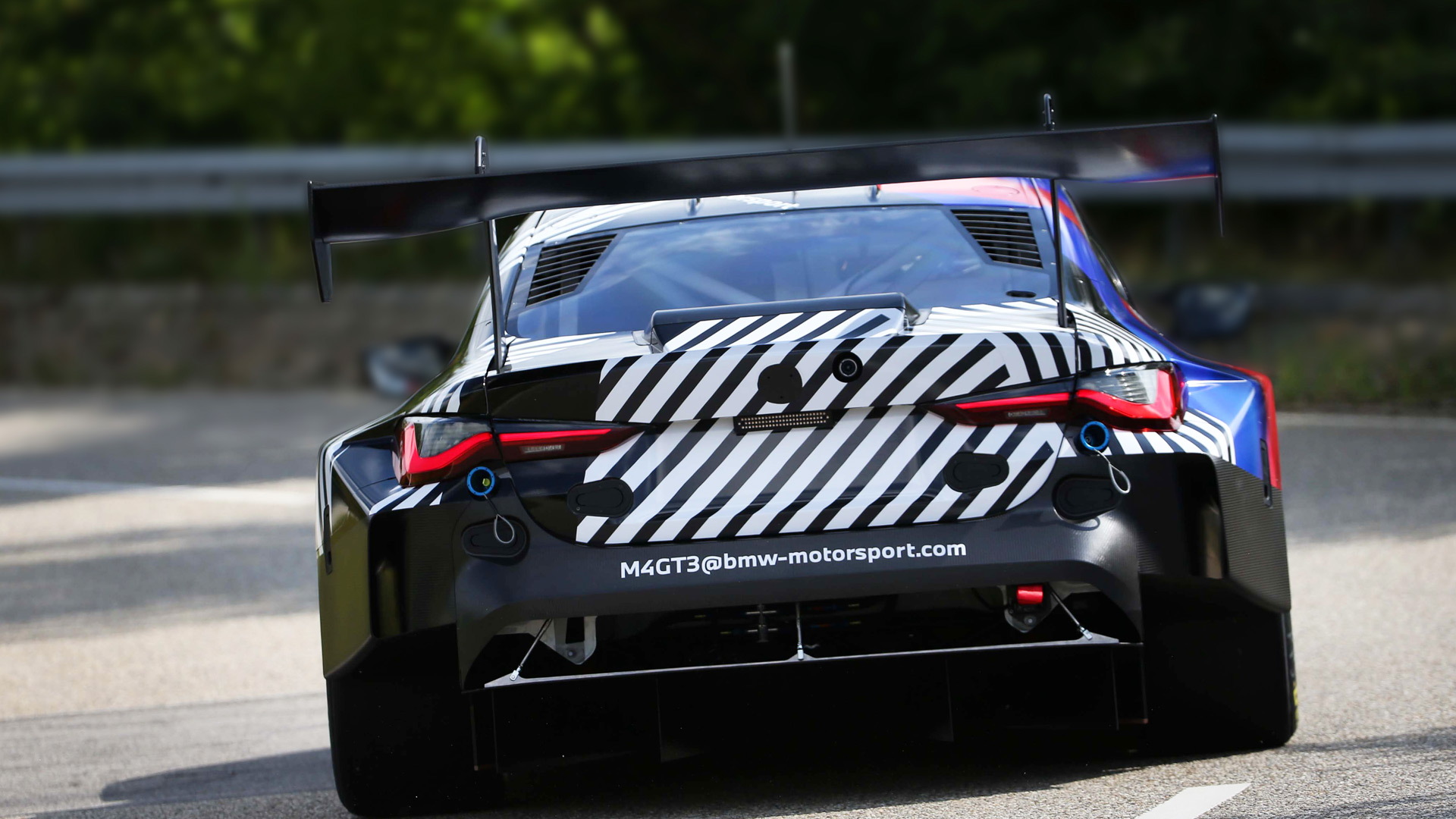 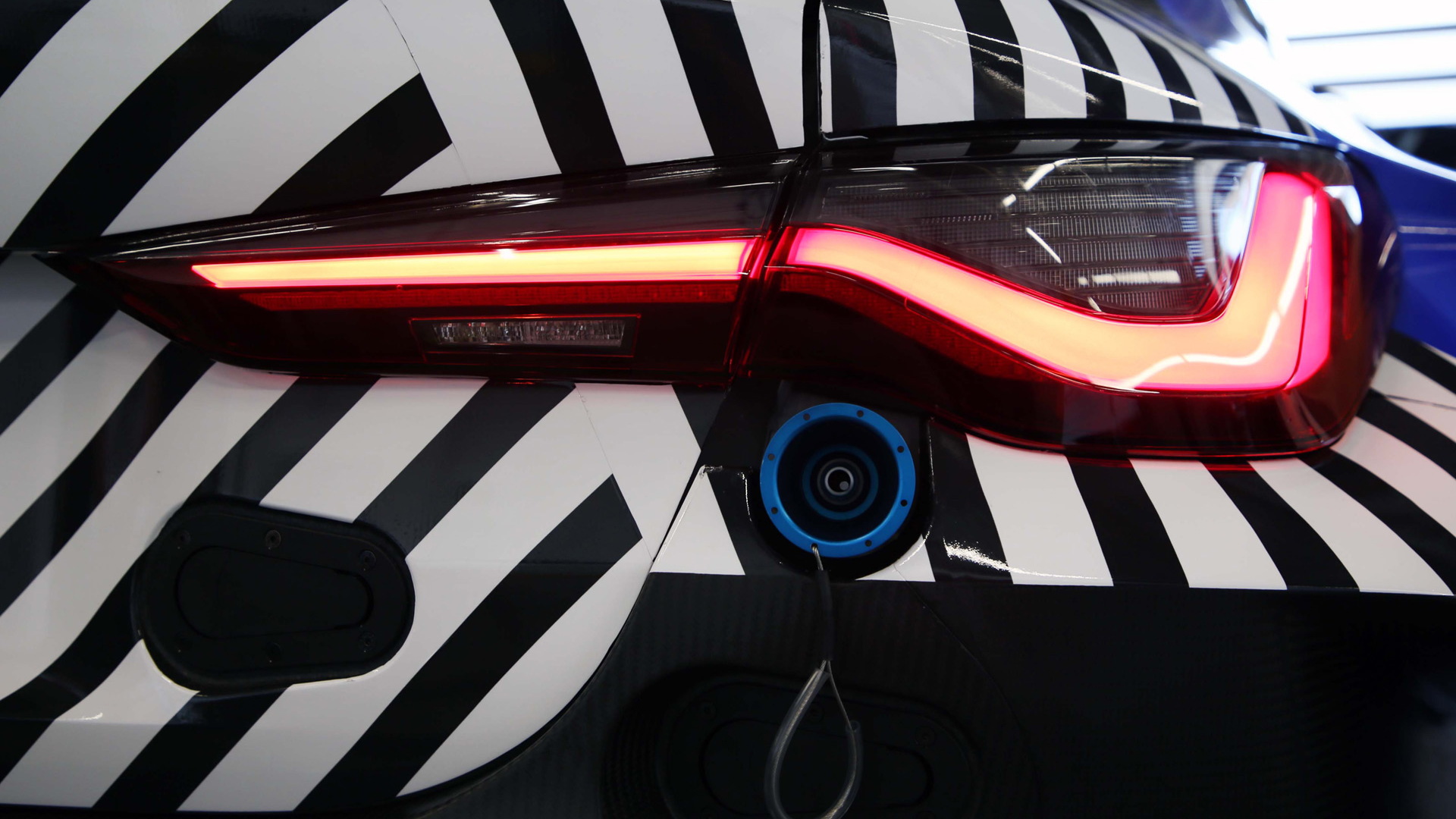 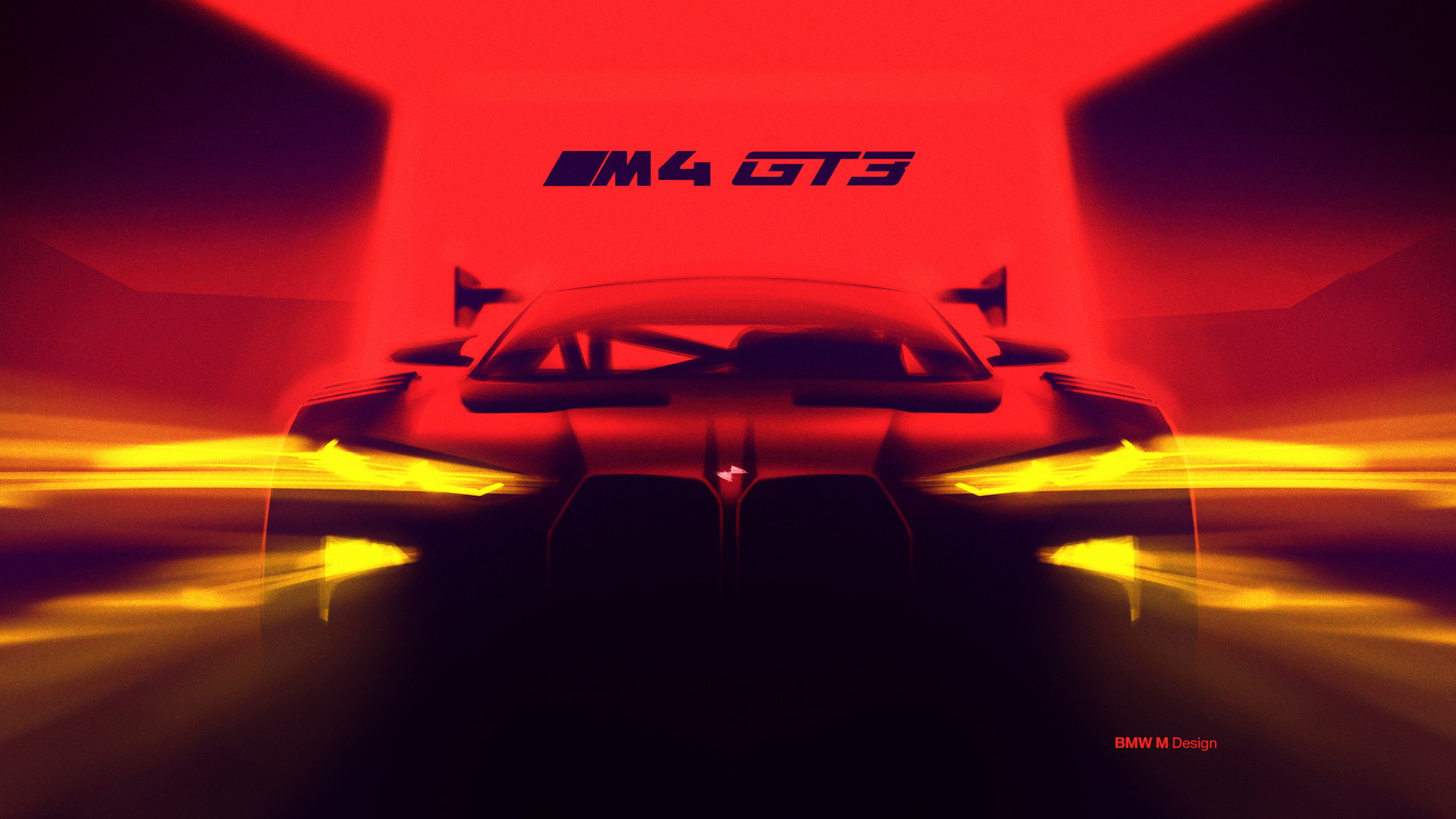 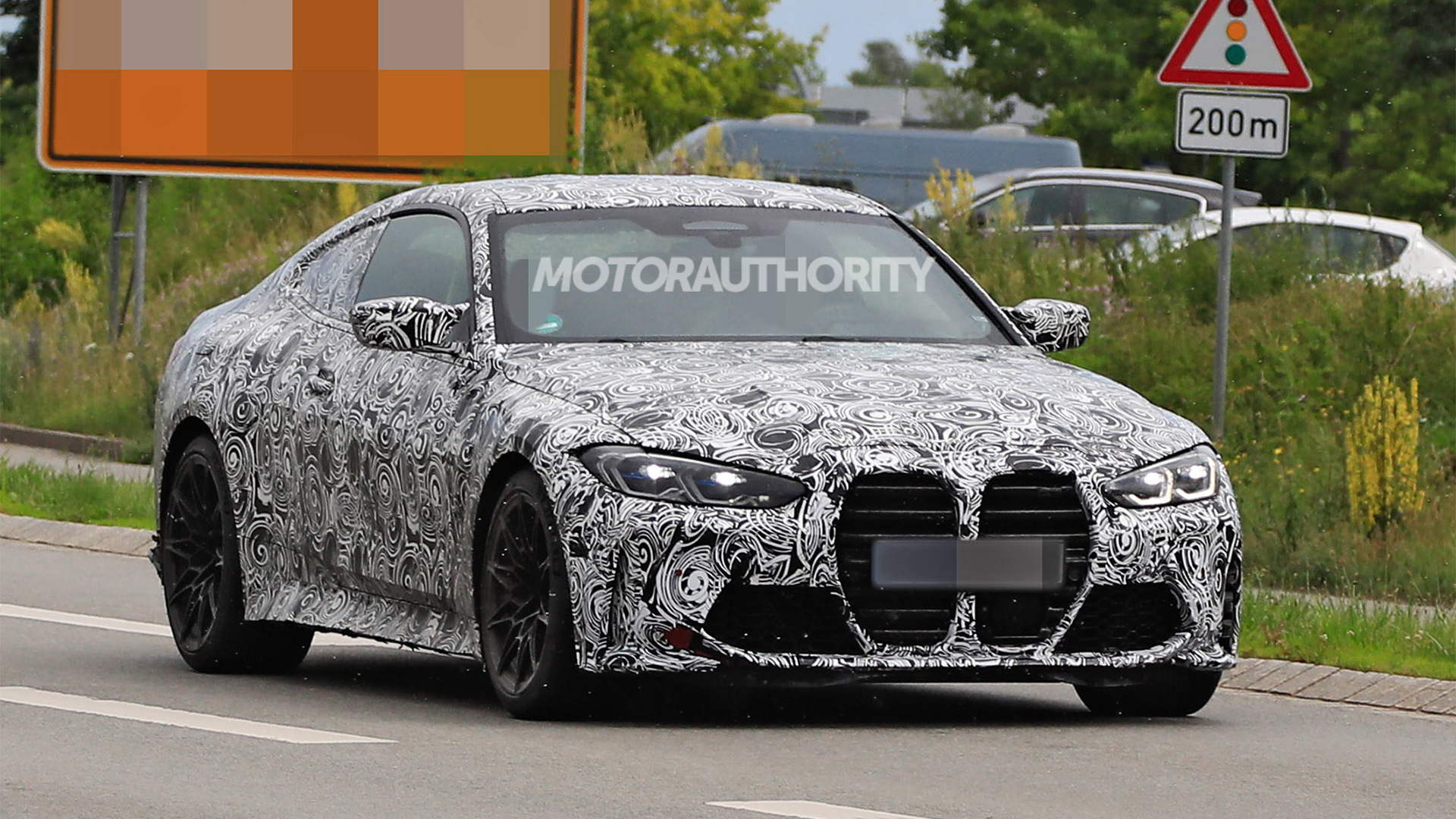 BMW is set to unveil a new generation of its M4 coupe in September, and on Tuesday the automaker provided a first look at the car's GT3-spec racing variant.

BMW's motorsport division completed the first rollout test of the M4 GT3 in Dingolfing, Germany, on Saturday and will soon head to France's Circuit of Miramas for a proper shakedown test.

The M4 GT3 has been developed alongside its road-going cousin, but it won't be ready for a while still. Following its shakedown test, it will undergo further testing throughout 2021, including in some race conditions, before the start of deliveries in time for the 2022 motorsport season—when new regulations are due to be introduced for GT3 competition.

One of the rules deals with vehicle platforms for homologation. It allows for race cars derived from vehicles that use platforms originally developed for cars with more than two doors, as is the case for the CLAR platform found in the latest 4-Series family. Under the old rules, a race car based on the M4 wouldn't have been allowed.

Power in the M4 GT3 will come from a version of the S58 3.0-liter twin-turbocharged inline-6 fitted to the X3 M and X4 M. The new engine, which in its highest state of tune at present generates 503 horsepower, will also power the M4, as well as the M3.

The transmission will likely be a sequential unit. In the M4 road car (and the M3), buyers will be able to choose between a 6-speed manual or 8-speed automatic.

BMW won't race the M4 GT3 itself. Instead, the automaker will target customer teams looking for a competitive option for GT3 competition. BMW's current offering in the segment is the M6 GT3.

“With our new GT3 project, we are emphasising the significance of BMW M Customer Racing,” Jens Marquardt, BMW's motorsport chief, said in a statement. “With the introduction of the new GT3 regulations for 2022, the BMW M4 is the perfect base.”