The arrival of the 2020 Chevrolet Corvette Stingray marks a significant point in the history of the Corvette nameplate, as it's the first to feature a mid-engine configuration, at least as far as production models are concerned.

You'll soon have the chance to own the first very example off the line, the car with a VIN ending in 001, but you'll need to come prepared with a very heavy wallet. The rights to the car—it hasn't been built yet—will be sold during a Barrett-Jackson auction running in Scottsdale, Arizona, from January 11-19, 2020.

Chevy will donate all proceeds from the sale to the Detroit Children's Fund, which helps with educational resources across Detroit. 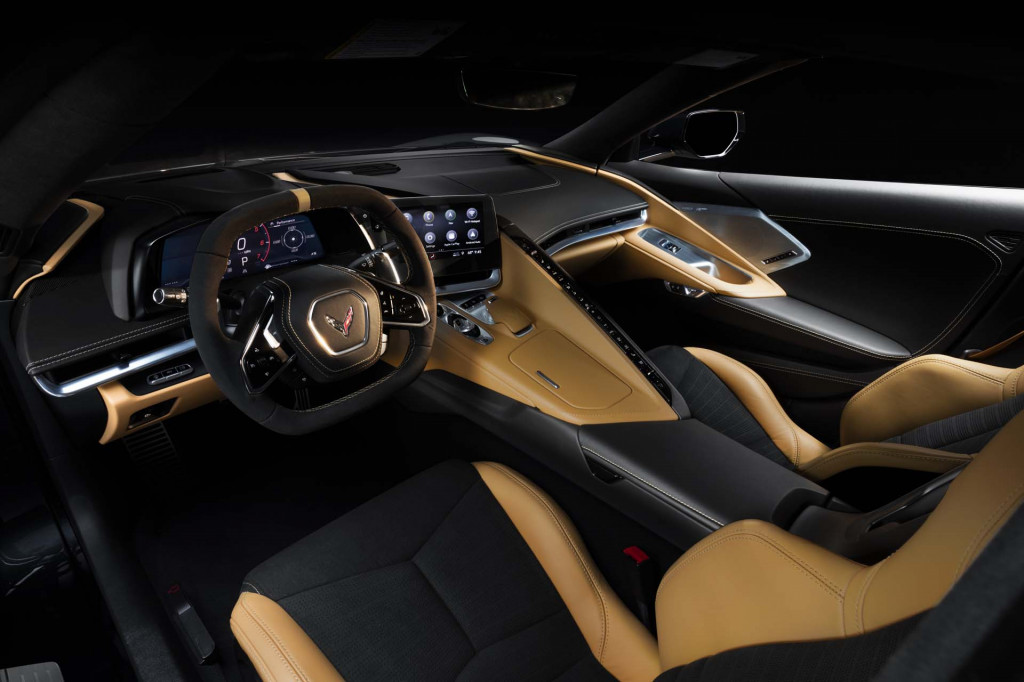 Don't be surprised if the hammer price exceeds the $1 million mark. Similar charity auctions of the first 2017 Ford GT and first 2017 Acura NSX netted results of $2.55 million and $1.2 million, respectively. Also don't be surprised if the winning bidder is Rick Hendrick, owner of Hendrick Motorsports and founder of Hendrick Automotive Group. He's a regular at these types of auctions and has been the winning bidder on many past occasions.

Naturally, the car will come with all of the options, including the Z51 performance pack. The winning bidder will still be able to choose what to add to the car, though, including the exterior color and cabin's trim.

“Barrett-Jackson has set the stage for the sale of some of the most iconic VIN 001, prototype and first production vehicles of our time,” said Steve Davis, president of Barrett-Jackson. “We couldn’t be more proud to continue that tradition with help from Chevrolet and the sale of the first retail production mid-engine Corvette to support the wonderful kids of the Detroit area.”