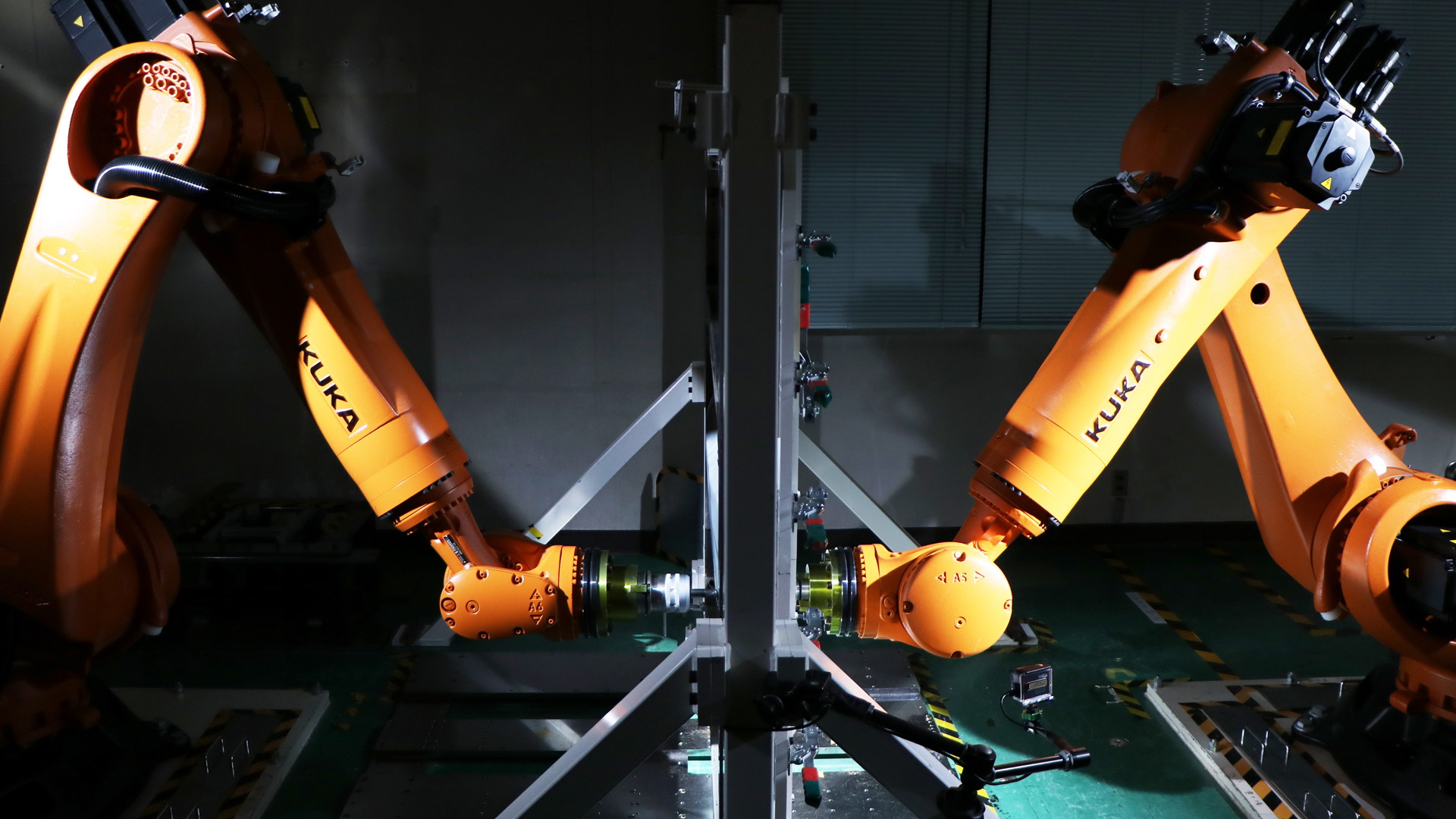 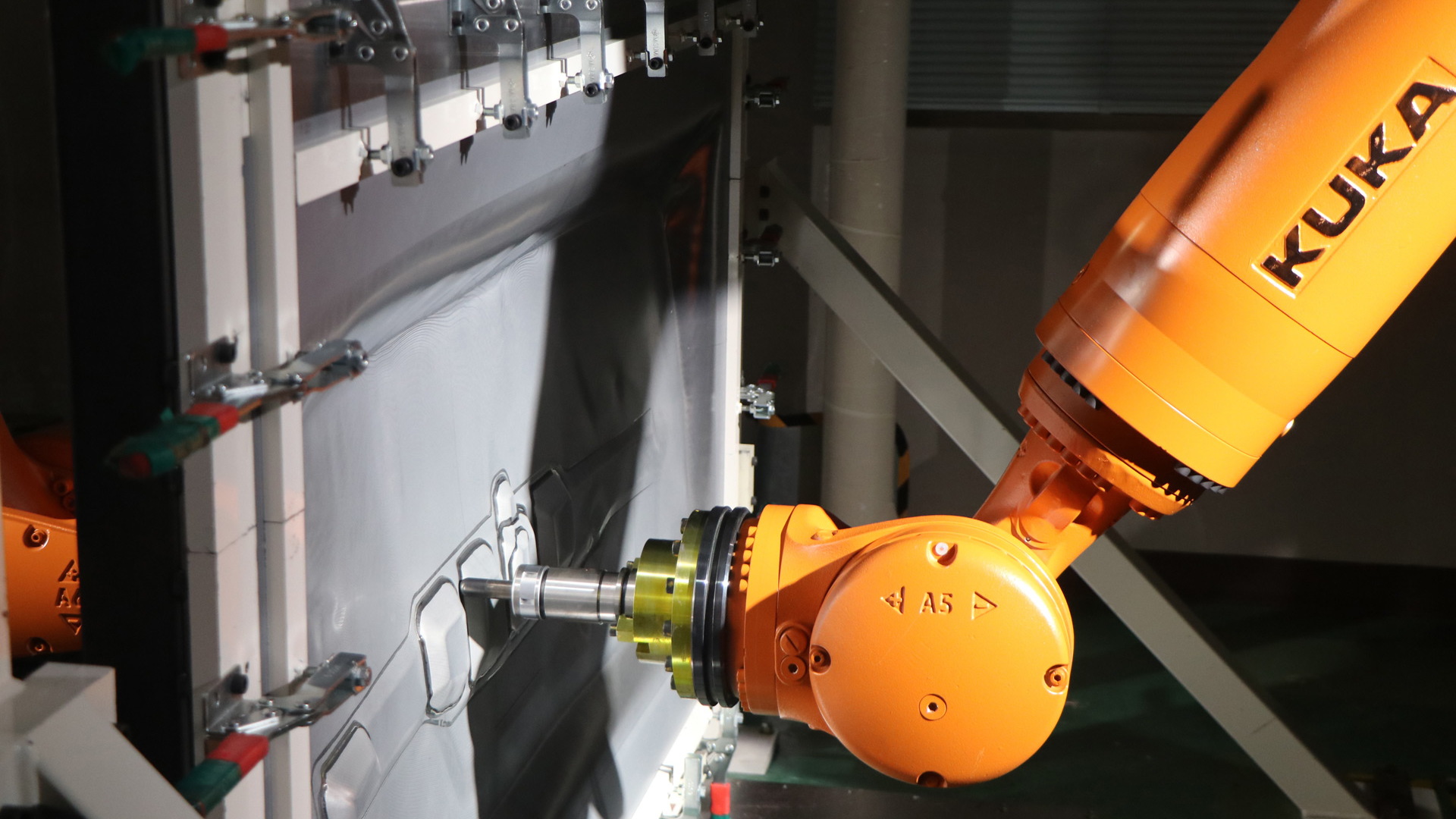 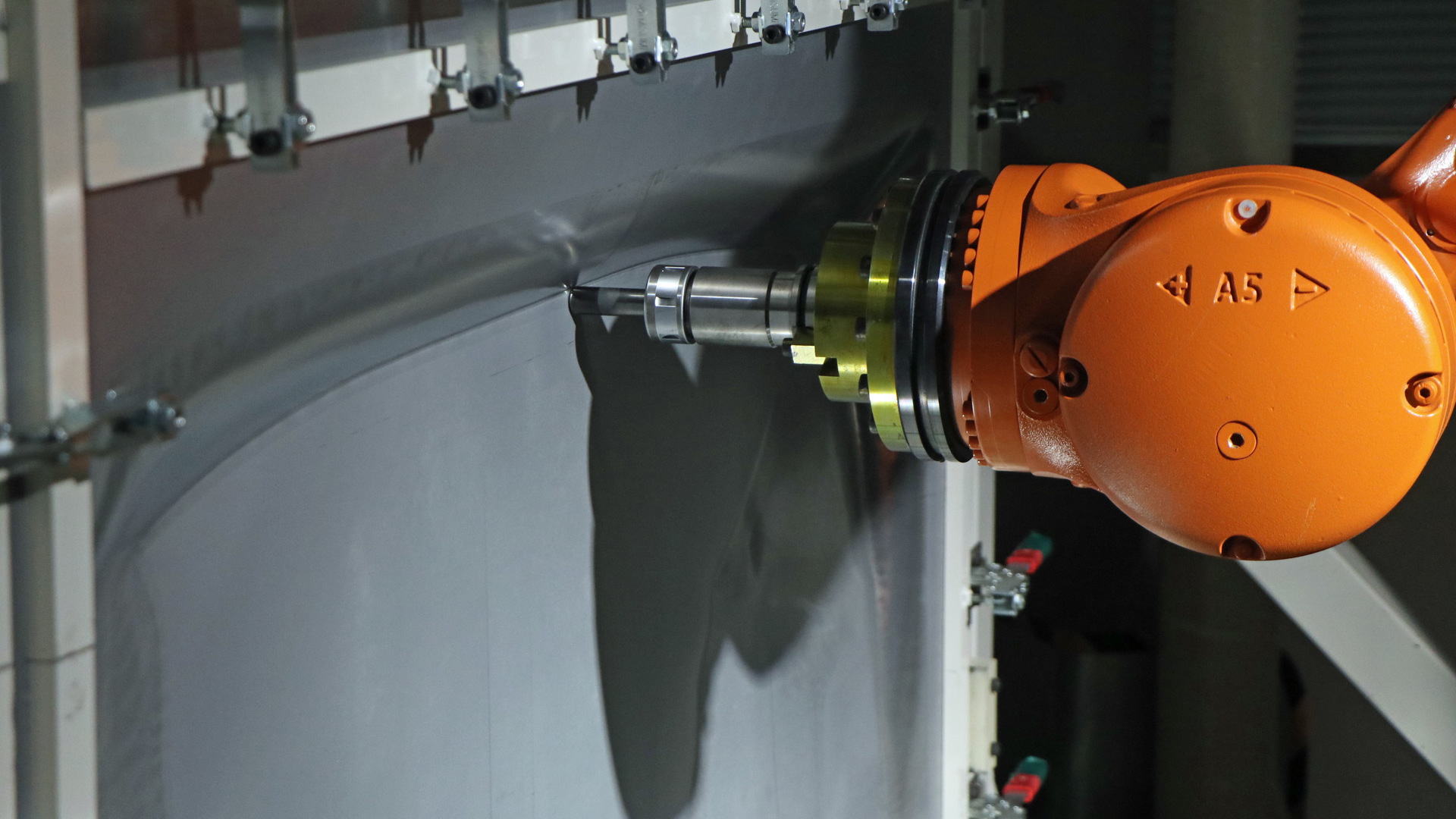 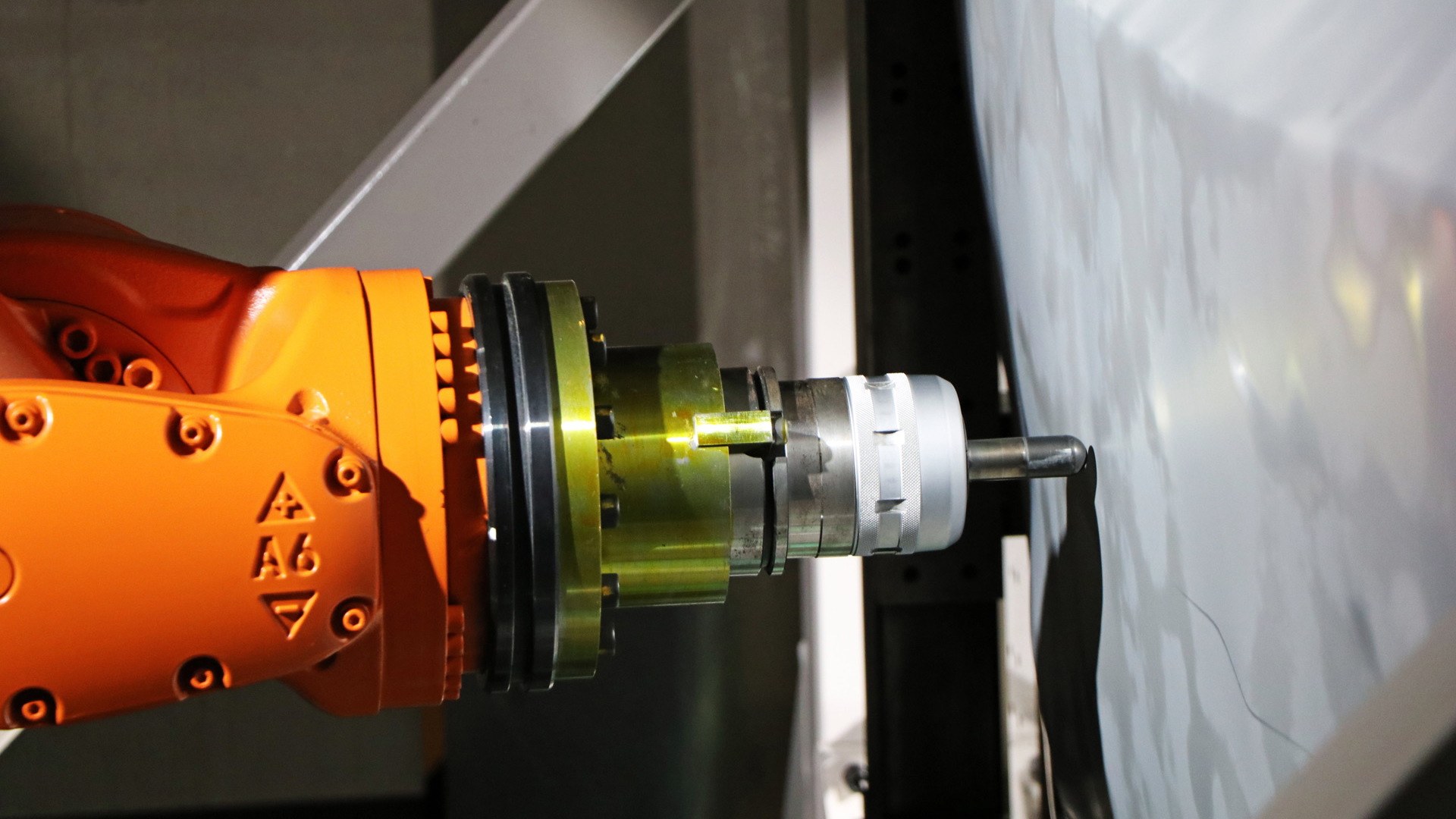 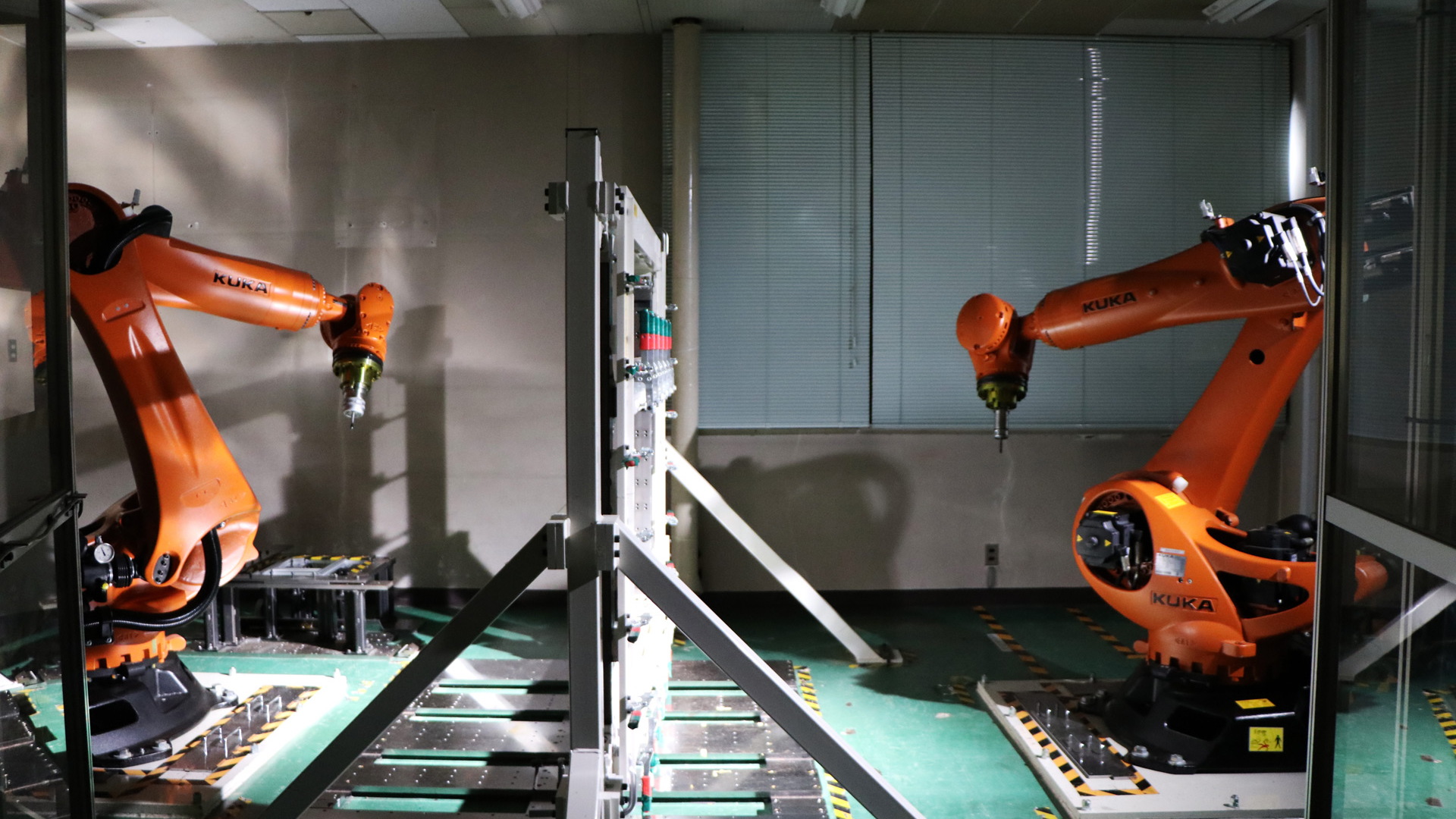 Nissan has come up with an innovative method to produce low-volume parts like replacement parts for classic cars.

Called dual-sided dieless forming, the technique involves a pair of synchronized robots, one on each side of a fresh sheet of metal, gradually shaping the metal using diamond-coated tools. 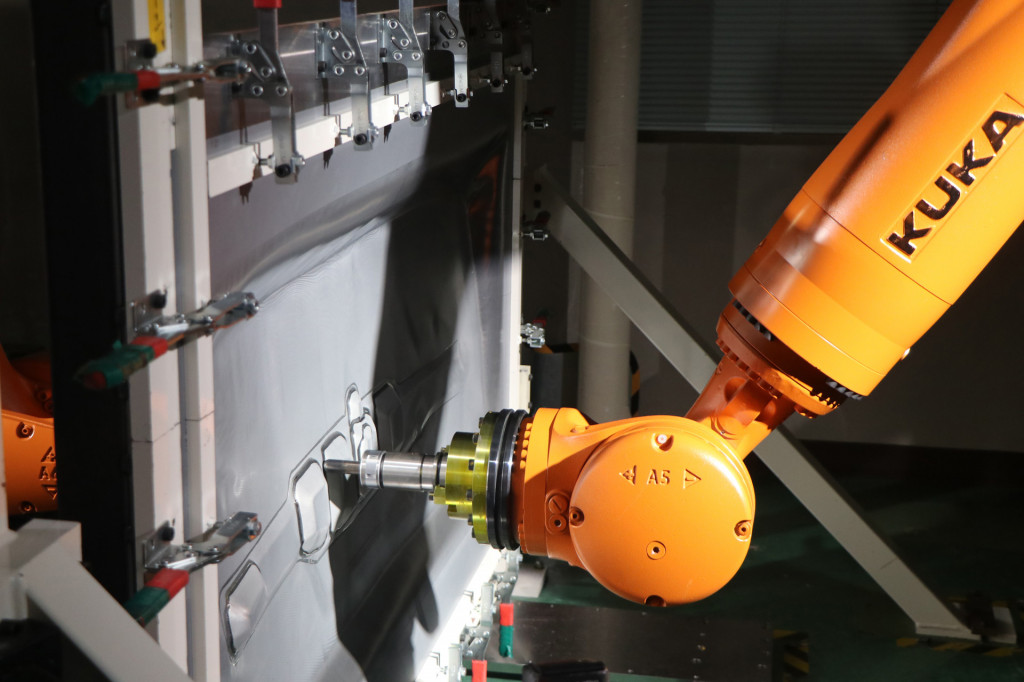 The result is a flexible production system capable of churning out a variety of parts without the long lead times and high upfront costs of developing dies and using a press, which is the traditional method.

The concept of dual-sided dieless forming isn't new but until now no one has been able to program the robots to churn out parts with consistent quality. Nissan said its breakthrough was two-fold. 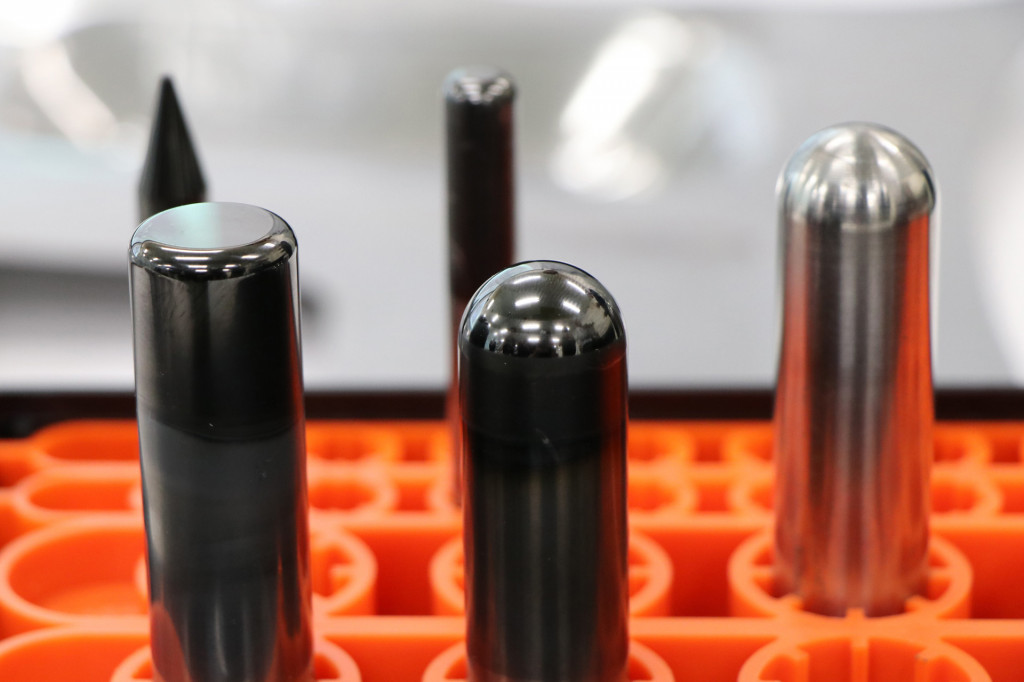 One aspect was developing tools with a mirrored diamond coating; this reduces friction and thus eliminates the need for lubrication, which improves consistency and is also more environmentally friendly. The second aspect was developing logic programs capable of controlling the two robots with the necessary degree of dimensional accuracy.