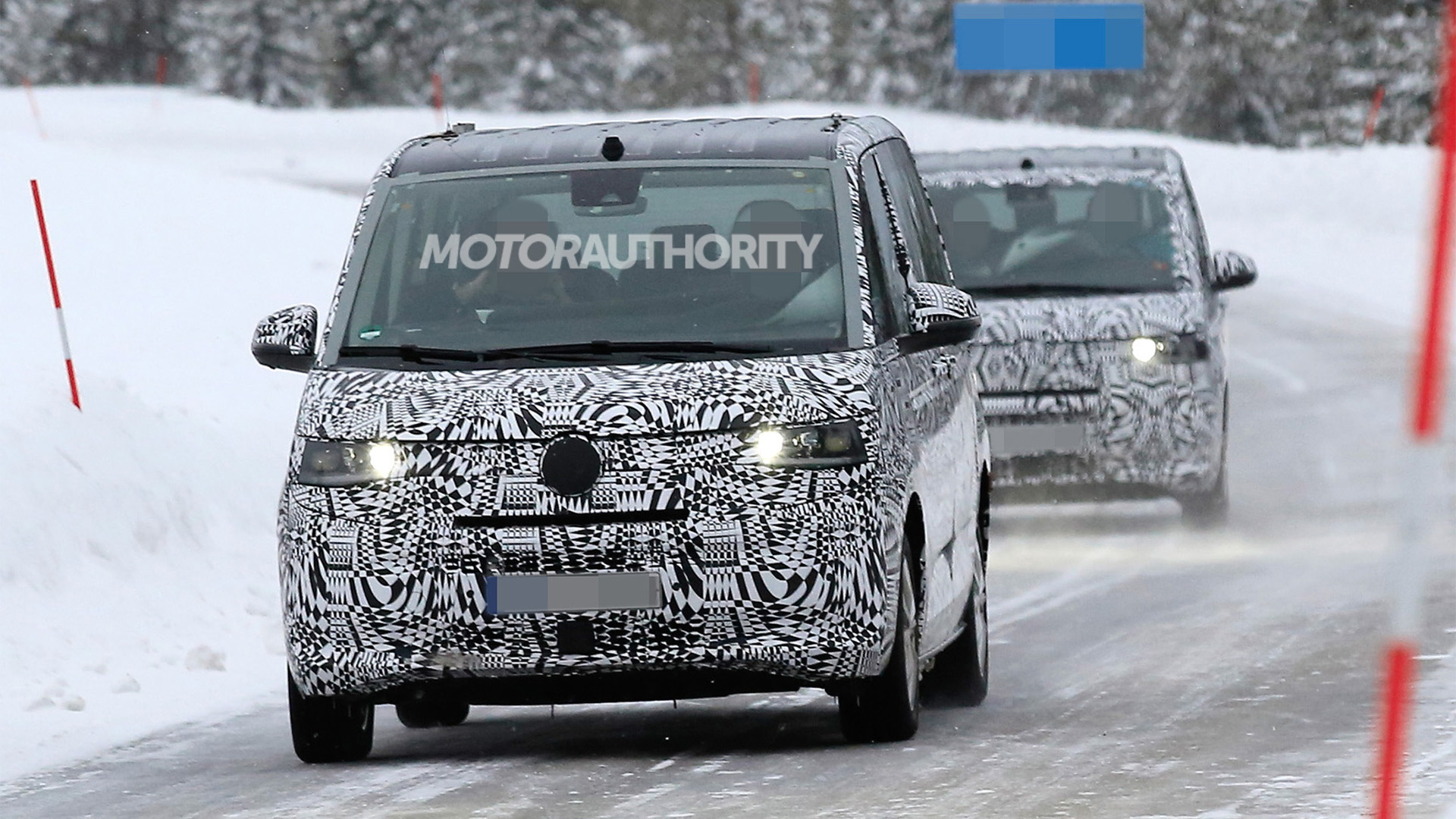 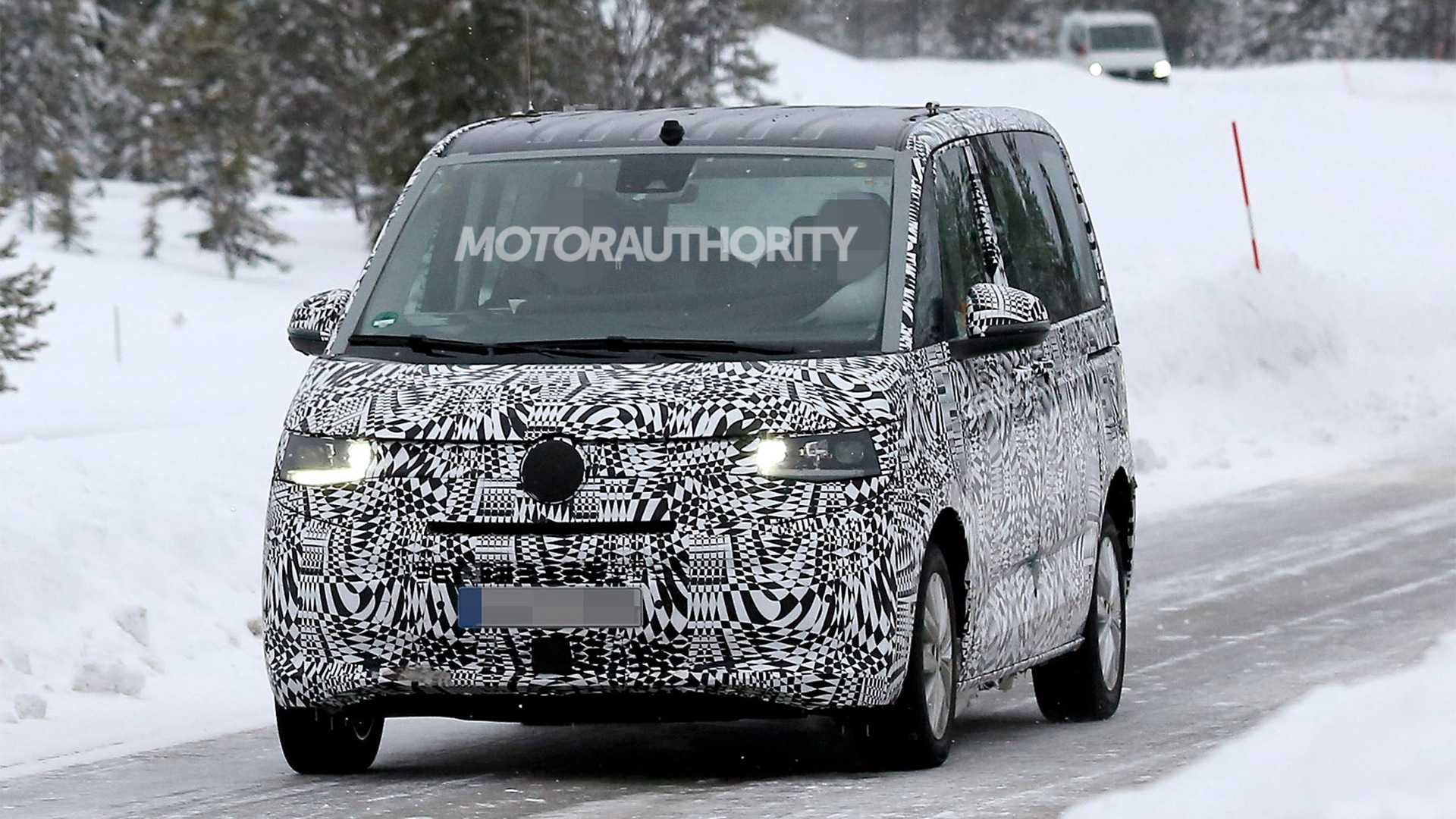 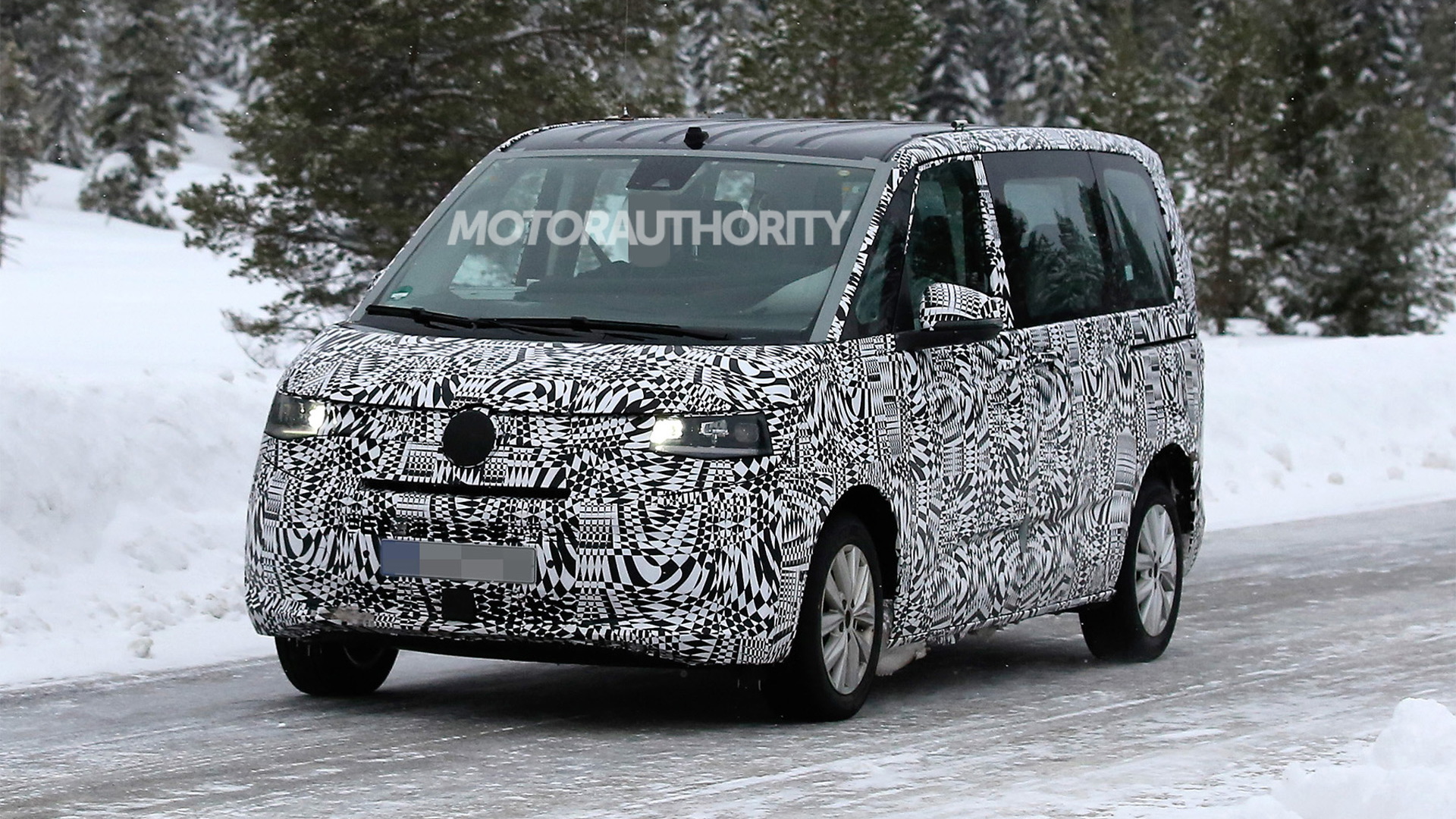 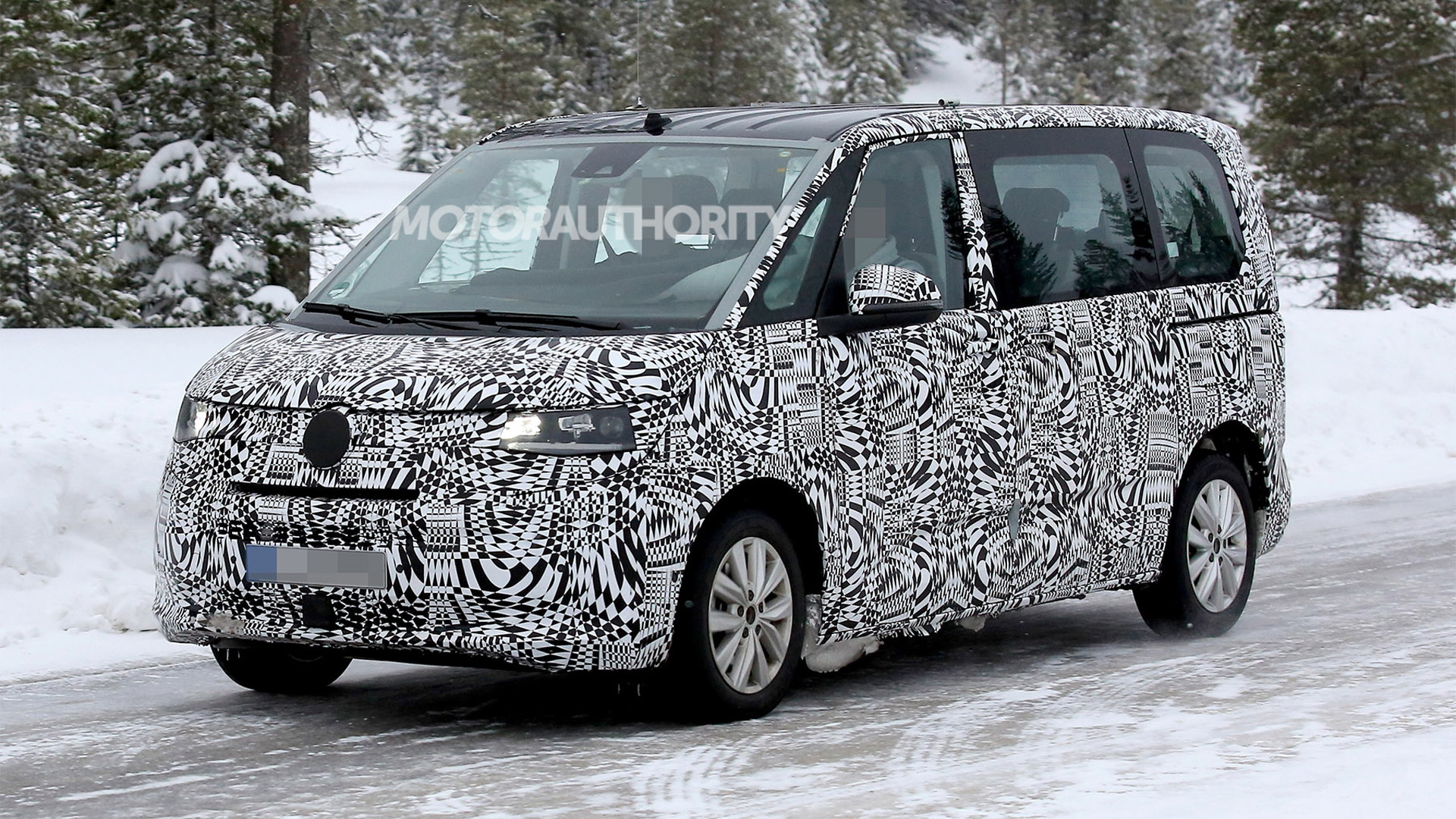 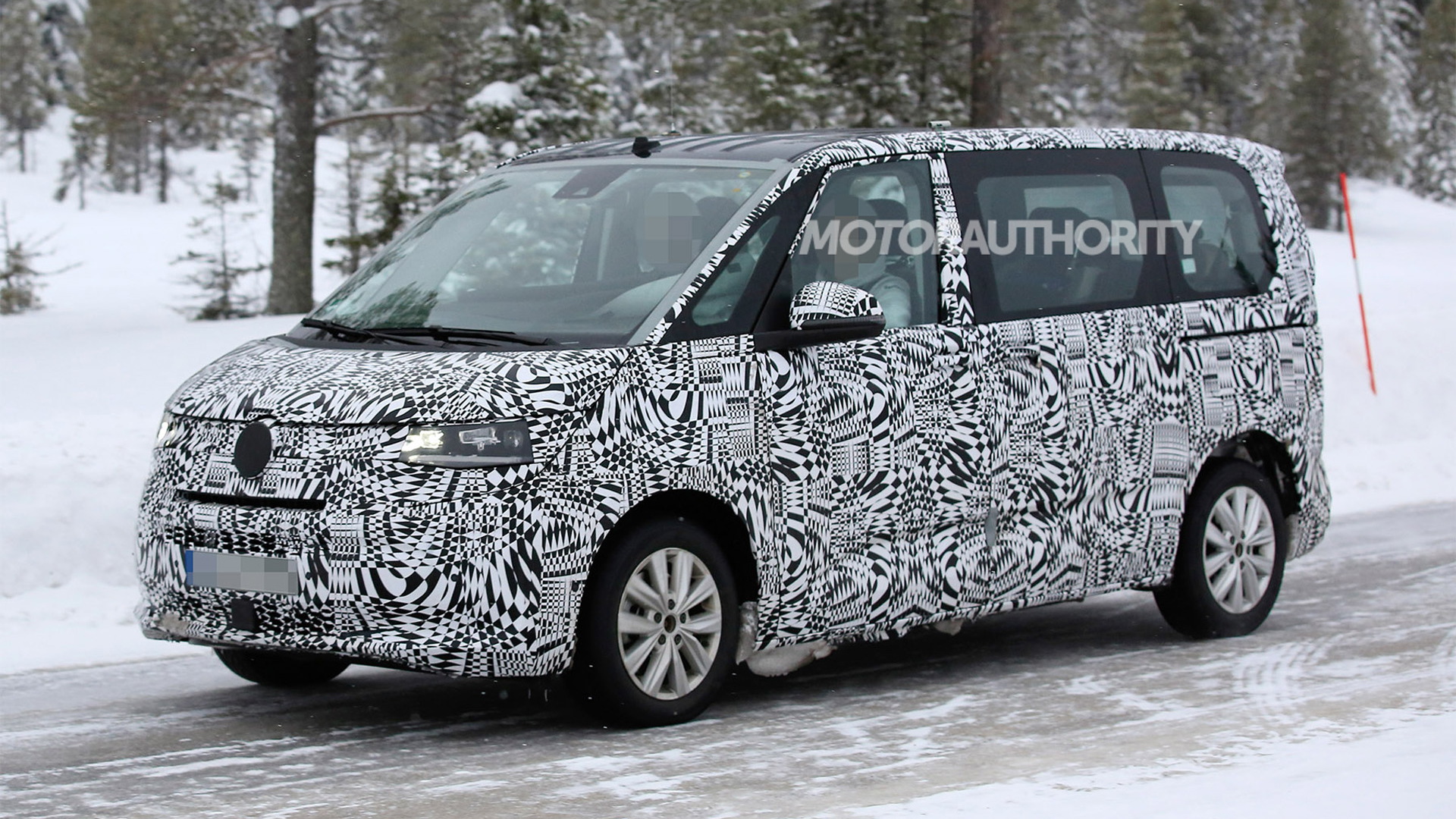 Volkswagen is working on an electric successor to its iconic Microbus based on 2017's ID Buzz concept car. It's confirmed to reach the United States around 2022.

The sixth-generation Transporter, the T6, was just updated last year. However, it's been in production since 2015 and will be due for a redesign in the not too distant future.

It should come as no surprise then that prototypes for a seventh-generation Transporter, the T7, are already out and about. Sadly, we're unlikely to see a local launch but elsewhere it should hit dealerships in late 2020 or early the following year.

We expect the T7 to feature a longer wheelbase and a longer front overhang compared to the T6 generation. Meanwhile, evolutionary styling looks to be on the cards, with the new face expected to take inspiration from 2016's Budd-e Concept. Unlike the battery-electric Budd-e, the redesigned Transporter will come with plug-in hybrid and pure internal-combustion powertrain options. This will help differentiate the vehicle from the electric Microbus successor.

VW's Transporter series is actually the direct successor of the Microbus, with the original T1 generation first sold here as the Bus. As mentioned above, VW has no plans to sell its latest Transporter locally. This makes sense given the automaker's plans to sell the ID Buzz-based electric van here. That's a real shame. We tested the T6 generation in California trim last year and found it to be the perfect companion for the van life scene.