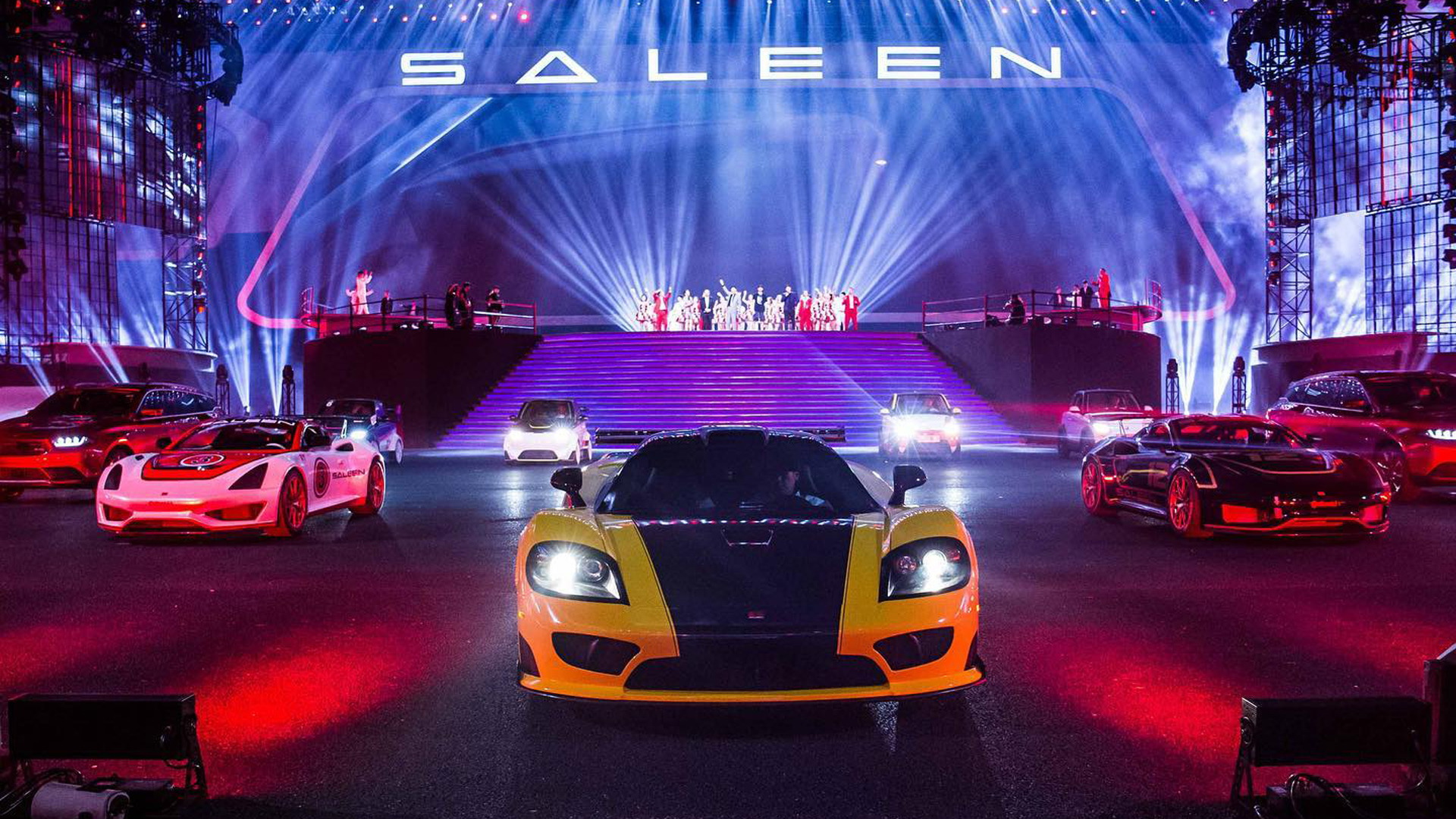 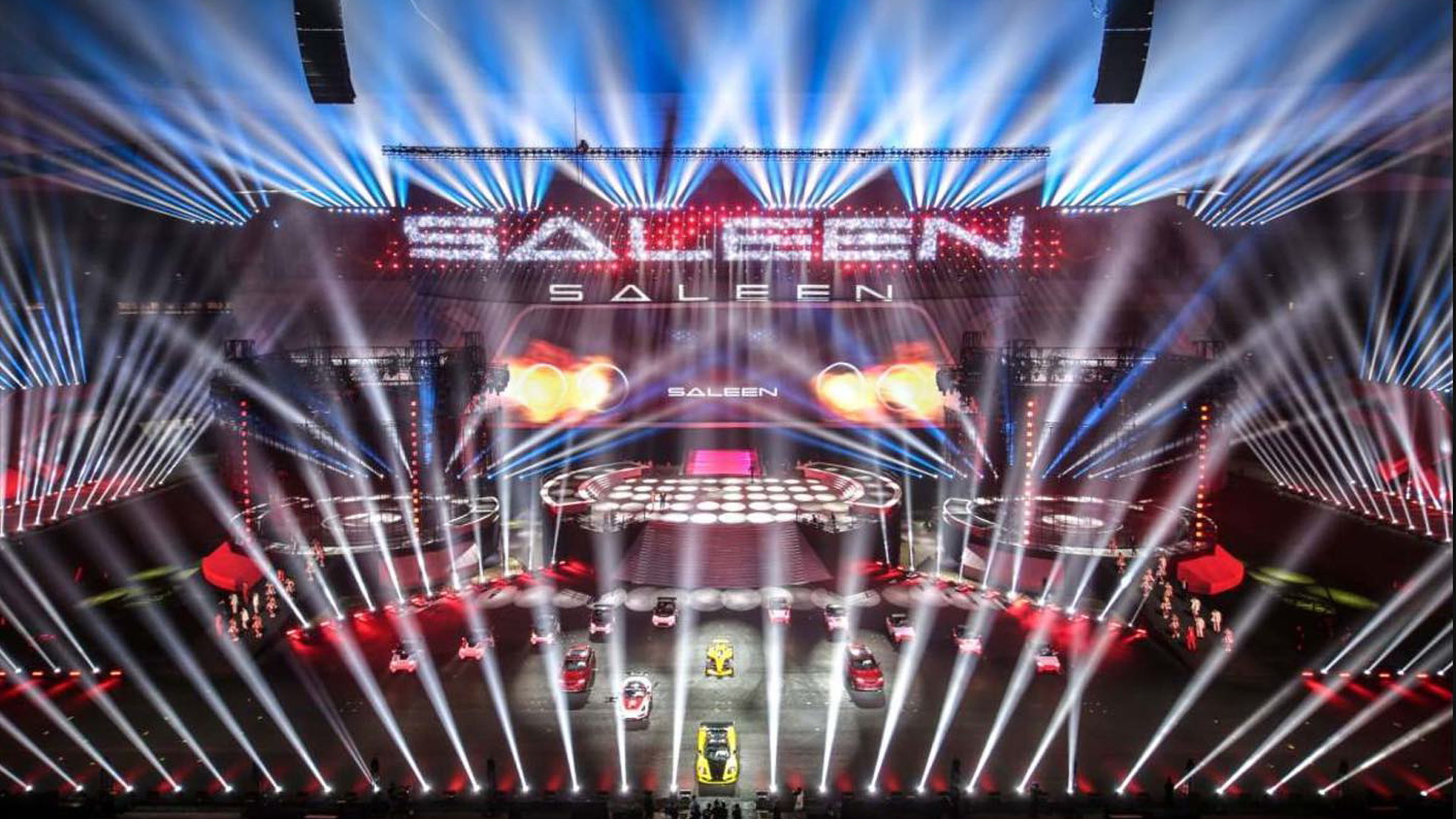 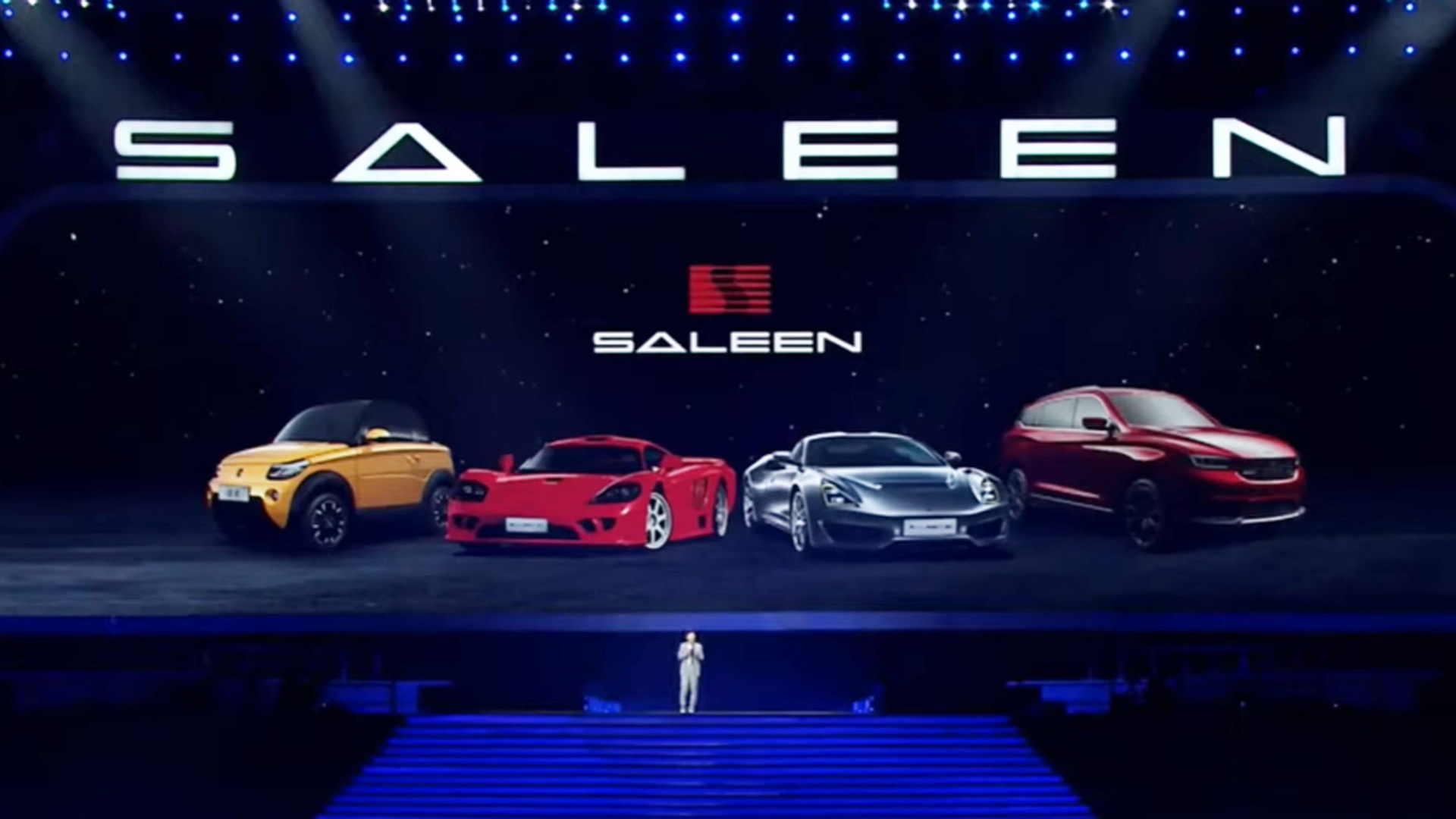 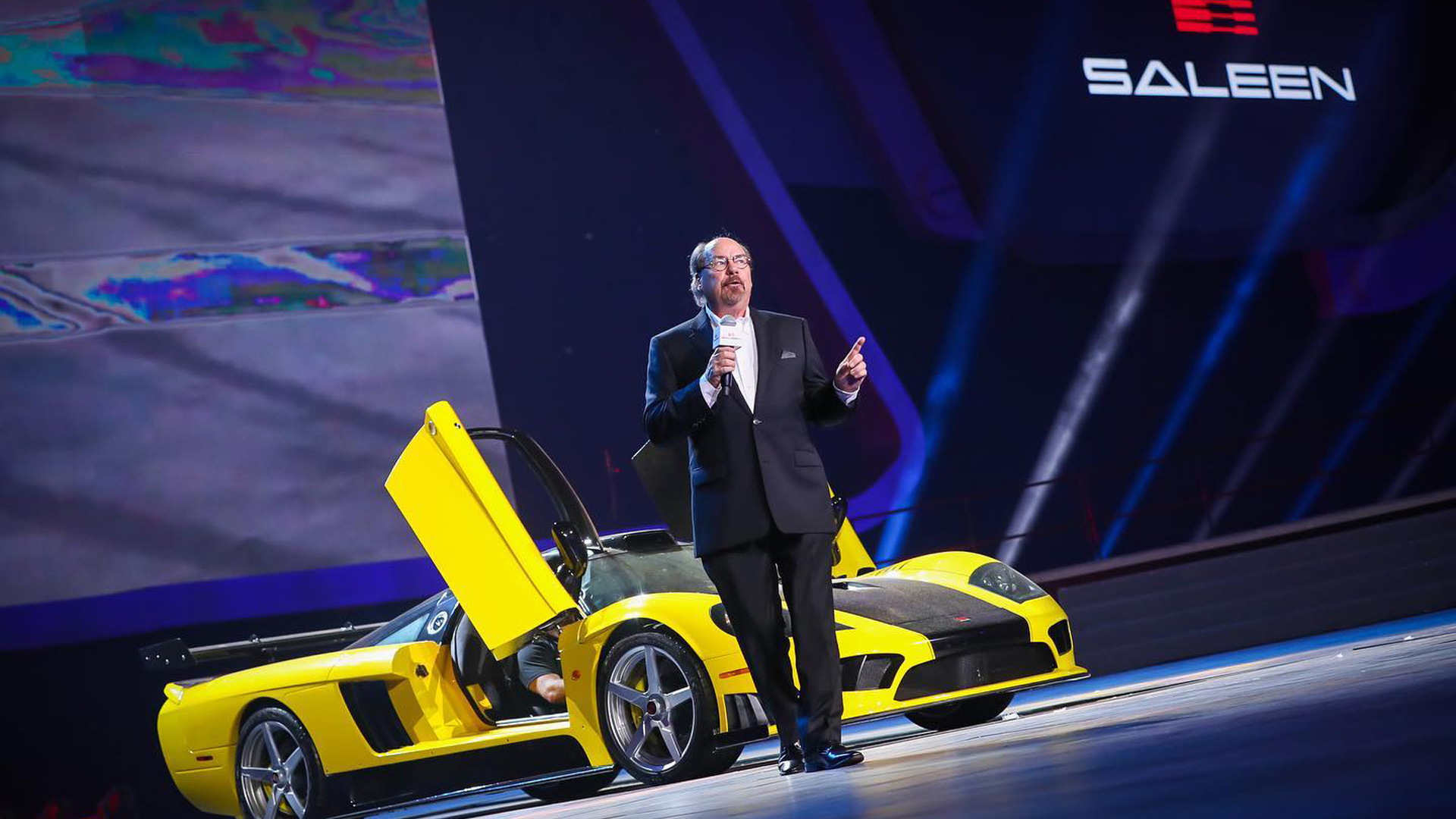 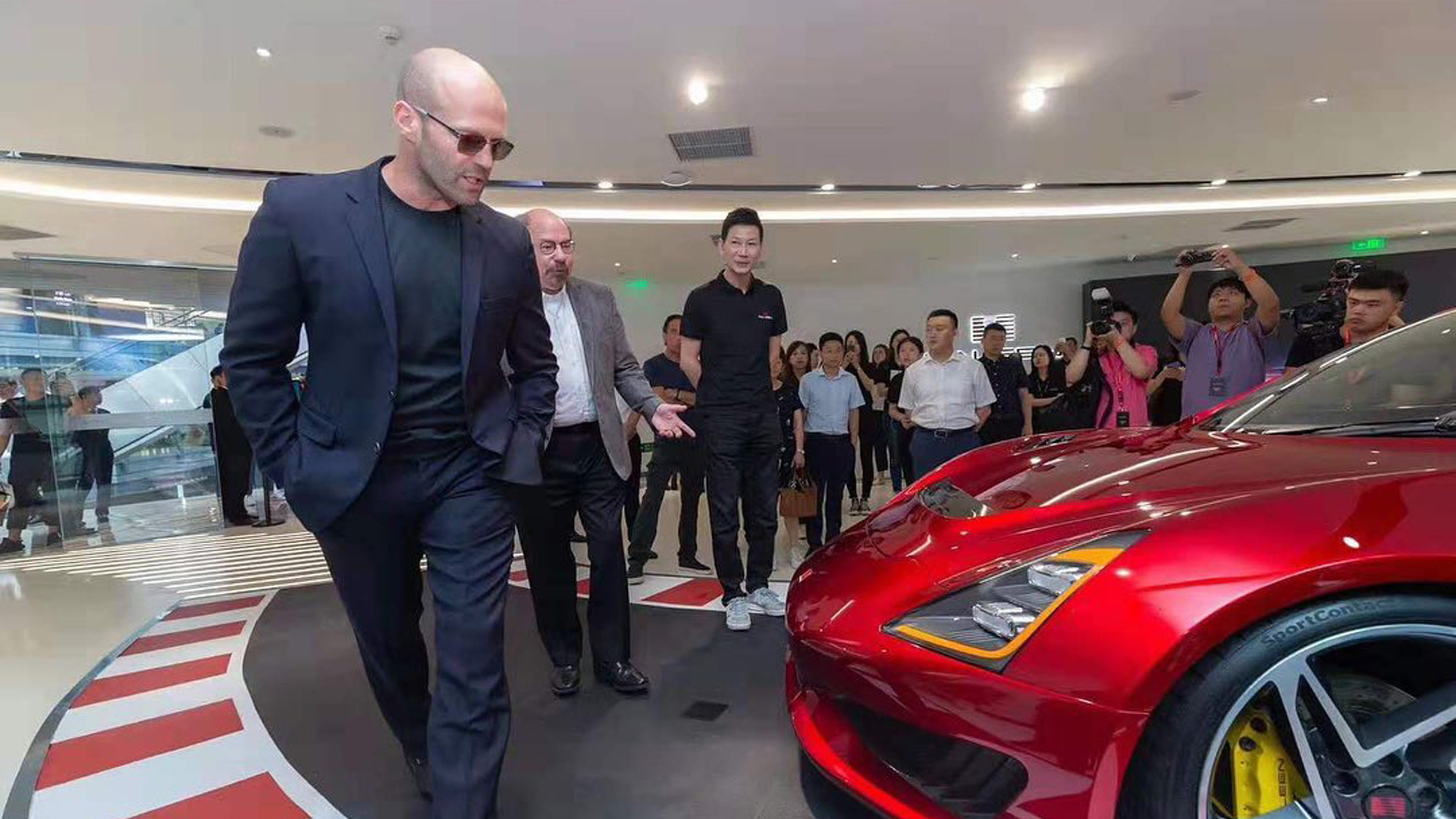 Saleen is the newest car brand to be launched in China.

The launch took place on Saturday at Beijing's Bird's Nest stadium and was attended by Saleen founder and namesake Steve Saleen, British actor Jason Statham, and a number of local celebrities. Statham is set to star in some television commercials for Saleen to be aired in China.

While in the United States, Saleen is best known for its S7 supercar of the 2000s and bevy of tuned muscle cars, the brand plans to target both performance and luxury segments over in China. Saleen is also planning electric cars for the market.

Saleen's local partner in China is Jiangsu Secco Automobile Technology Corporation, which in 2017 started construction of a plant in China’s Jiangsu province. The plant is already churning out the Saleen S1 sports car, which we first saw in 2017.

Heading the Chinese operations is Charles Wang, who in 2017 said he hoped to turn Saleen into a Porsche rival by offering niche sports cars together with high-volume luxury cars.

The highlight of Saturday's launch was the revival of the S7 supercar, which this time around is called the S7 Le Mans and promised with 1,500 horsepower. Production will be limited, though it isn't clear how many are planned.

Saleen also presented an SUV due in 2020 and promised with 400 hp, in addition to an electric minicar. No details on the EV were released but similar models sold in China typically offer between 40 and 60 hp.

So far the only Saleen confirmed for the United States is the S1 sports car. Availability of a road-going version is yet to be announced but you can already order racing versions. Saleen has even launched a one-make race series for the S1 in the U.S. The cost of entry is $42,000 per race weekend or $168,000 for a full eight-round season.