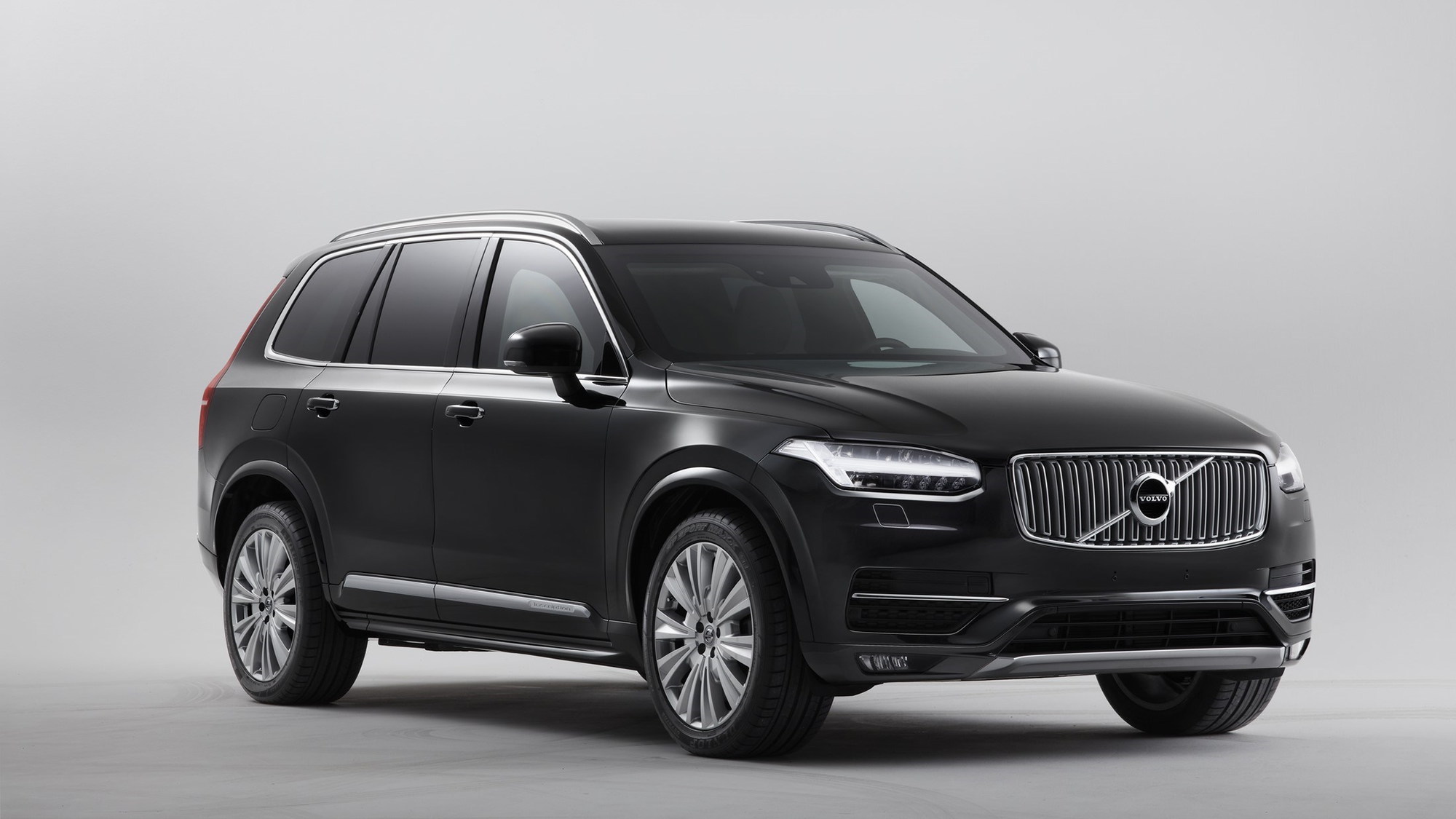 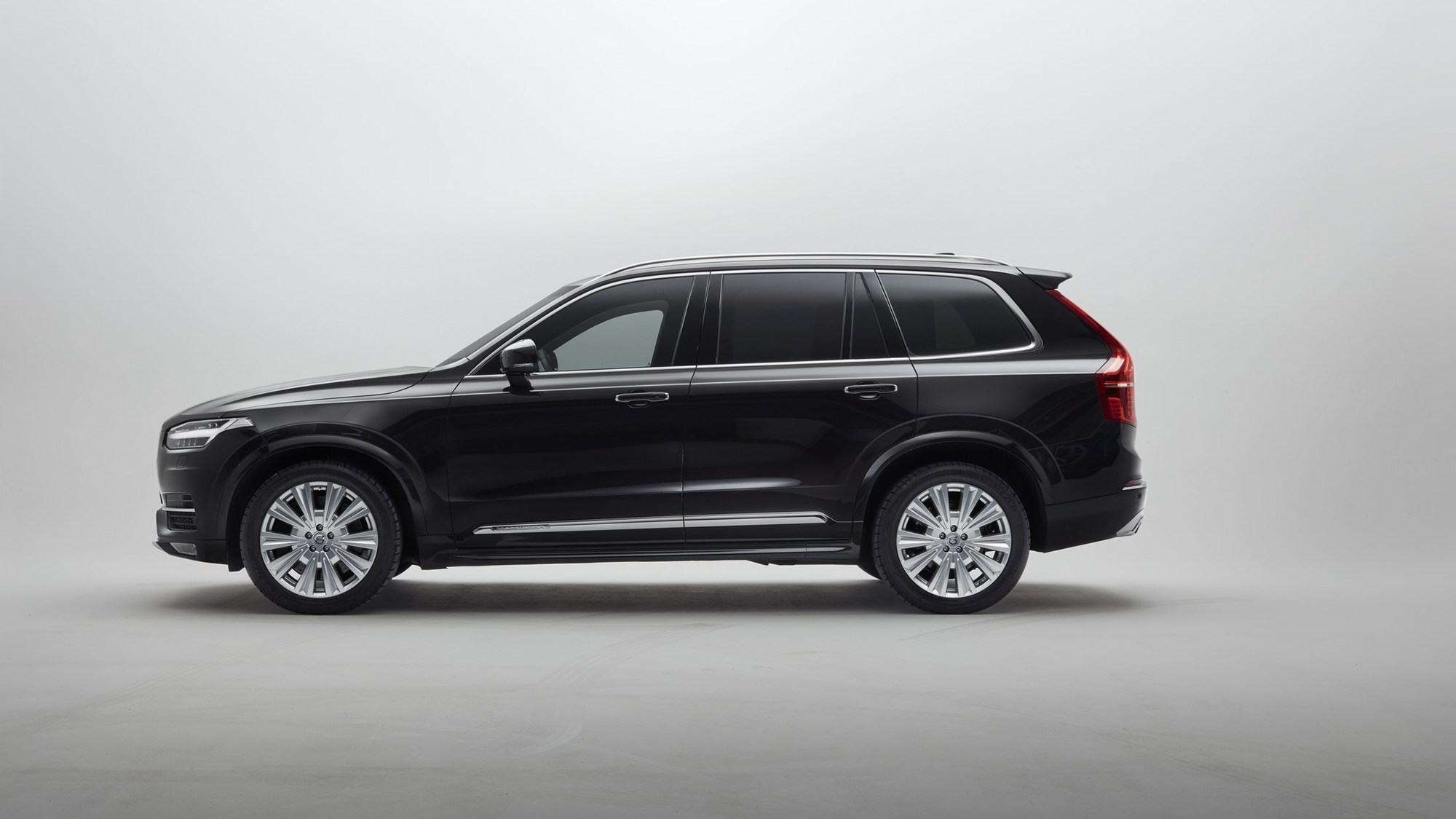 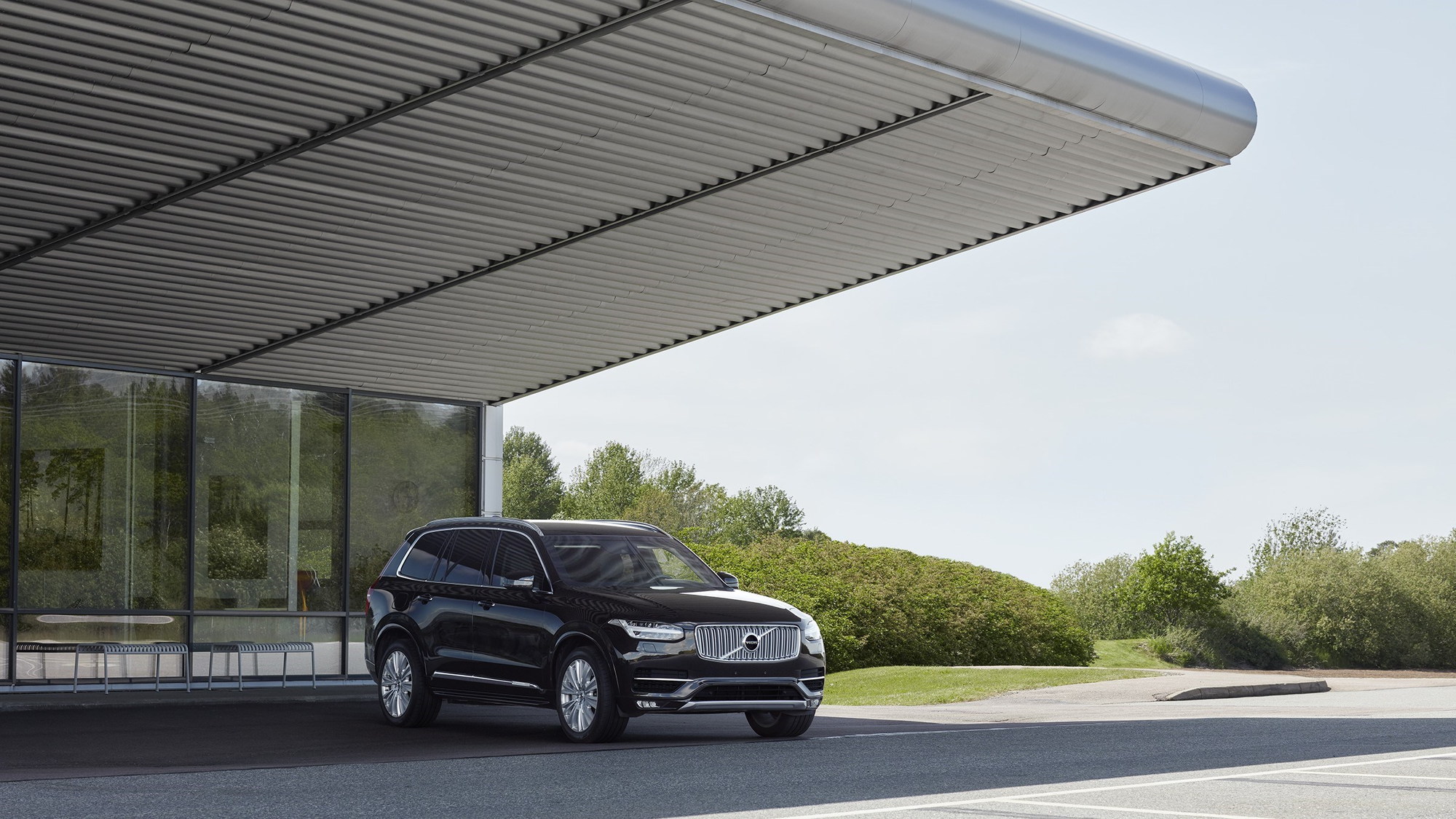 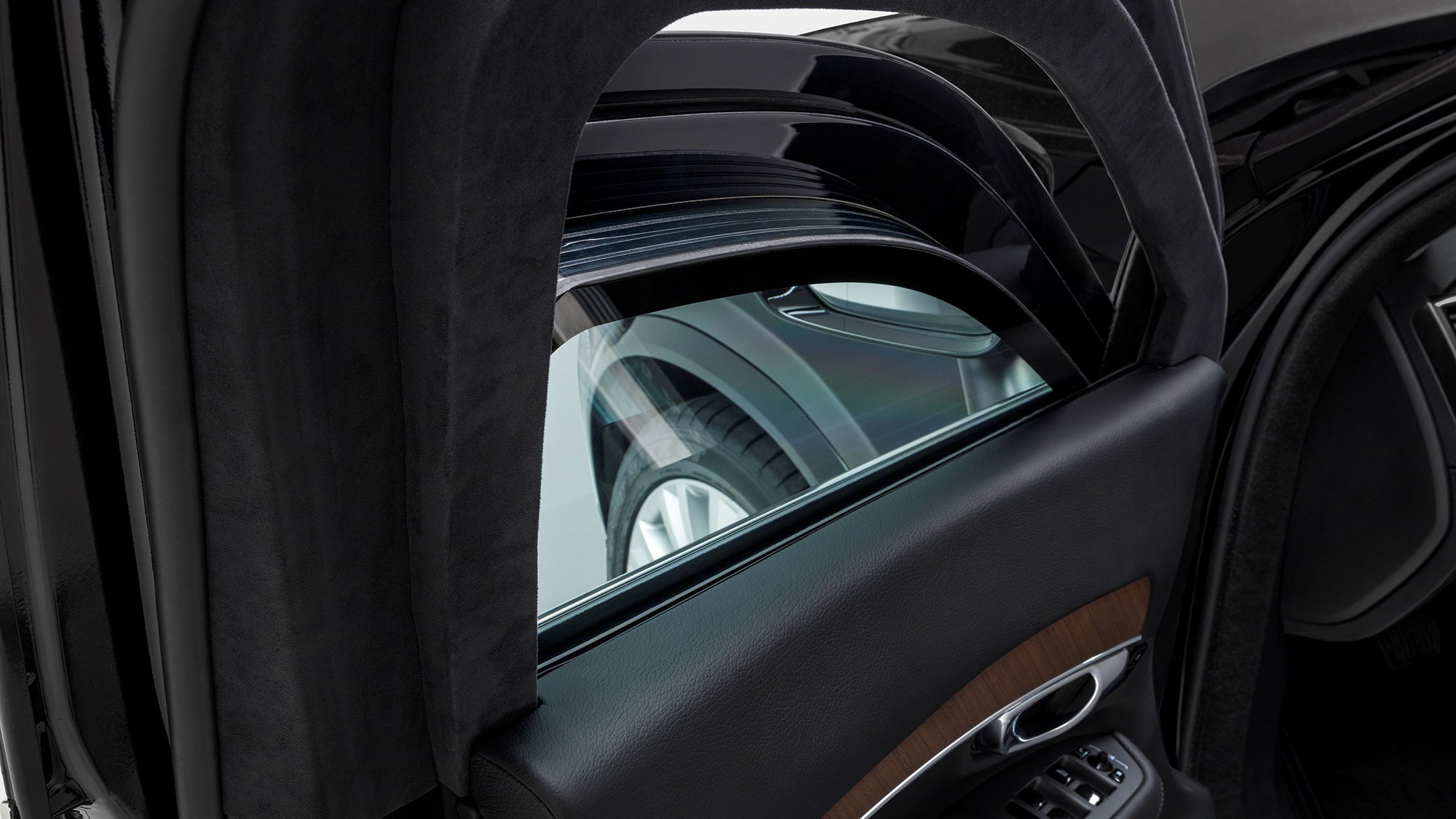 Drivers and passengers seeking extra protection can look to Volvo for help. The Swedish automaker debuted on Wednesday its XC90 Armored, which as the name implies, is a fortified version of Volvo's largest SUV.

Safety and comfort were at the forefront of the project after Volvo said it continued to receive numerous requests for armored cars. Work officially began two years ago. The final product is an XC90 with a VPAM VR8 protection rating, which translates to an SUV that houses 360-degree ballistic and explosive resistance.

After Volvo builds the vehicle, it's sent to Germany for Trasco Bremen to fit the XC90 with its protection. Then, they head to Brazil for retrofitting. Based on an XC90 Inscription, the model houses 10 millimeter thick (0.40 inches) armor. Customers can request glass that measures up to 50 millimeters (nearly two inches) thick as well. When all is said and done, the armor adds nearly 3,100 pounds to the SUV's final weight. Volvo has also fitted the models with an upgraded suspension and beefier brakes to account for the extra mass the XC90 Armored will move.

Volvo didn't mention any changes to the powertrain, though, but we know each armored SUV is based on the T6 model. That puts a turbocharged and supercharged 2.0-liter inline-4 under the hood with 316 horsepower. We have to imagine the XC90 Armored isn't exactly meant for quick getaways.