After six tumultuous months, Bob Bondurant School of High Performance Driving has a new owner—and the new owner will continue a partnership with Dodge. 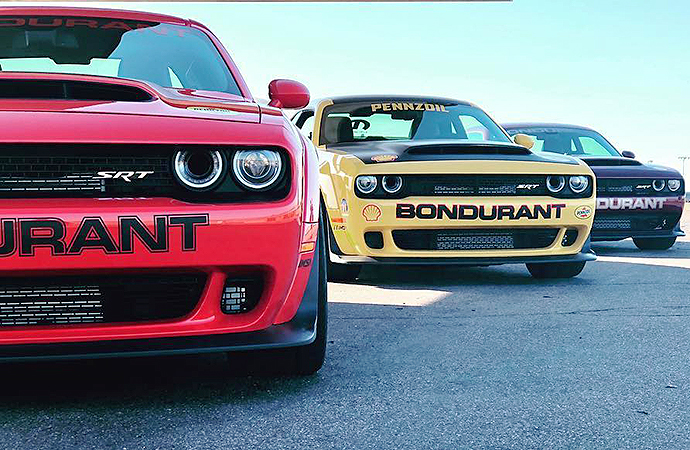 Three businessmen headed the purchase, which officially was finalized Monday, and they plan to inject $3 million for improvements to facilities in the next four months. Crucially, each of the three men said they're car nuts and look forward to running the operations. The driving school will add staff as it prepares to welcome back hundreds of students itching to become better drivers. Part of the changes will include weekend courses, something the school never offered in the past.

For new qualifying new Dodge owners, they can finally cash in on the one-day of track experiences that came with their new-car purchase.