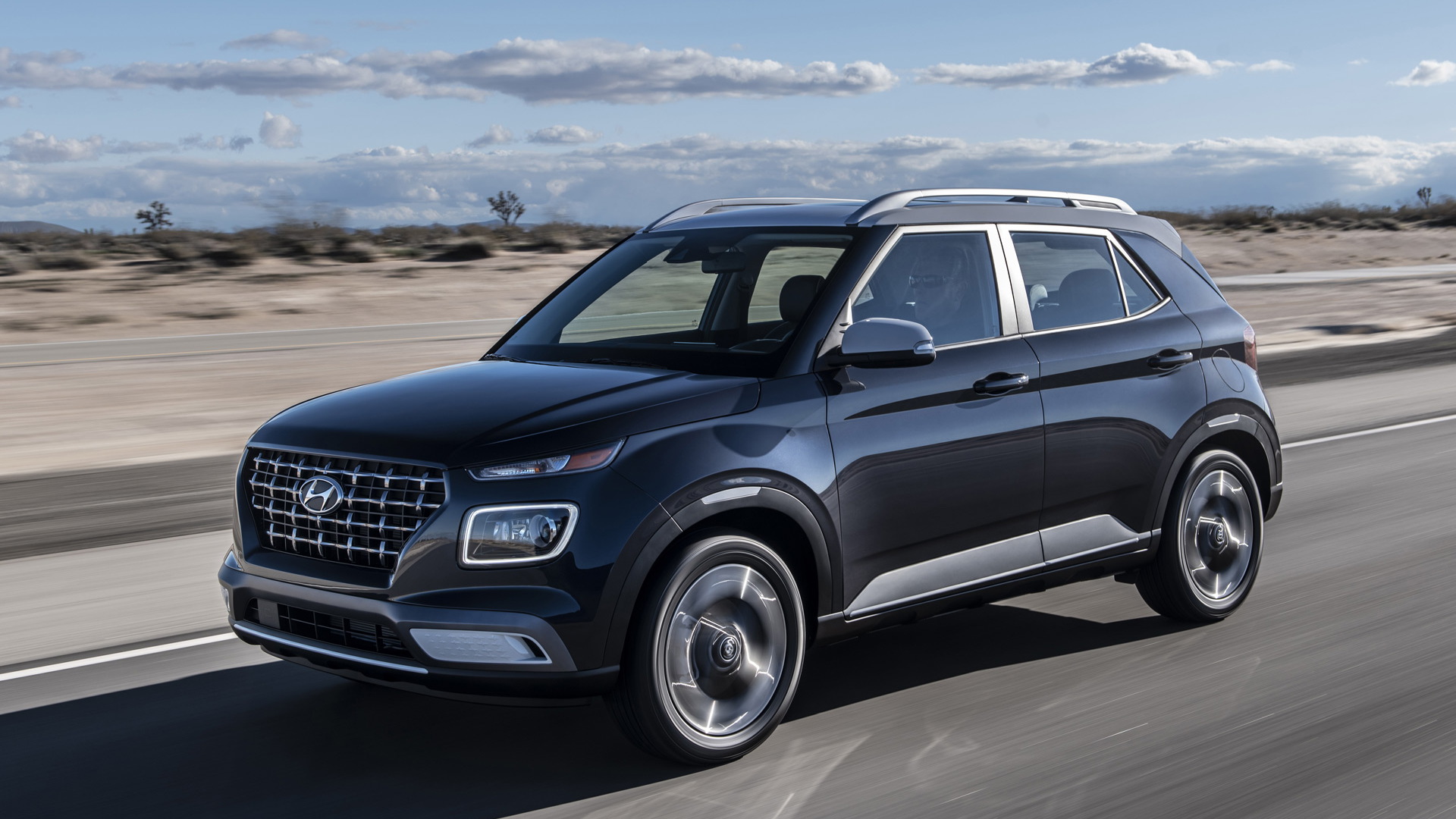 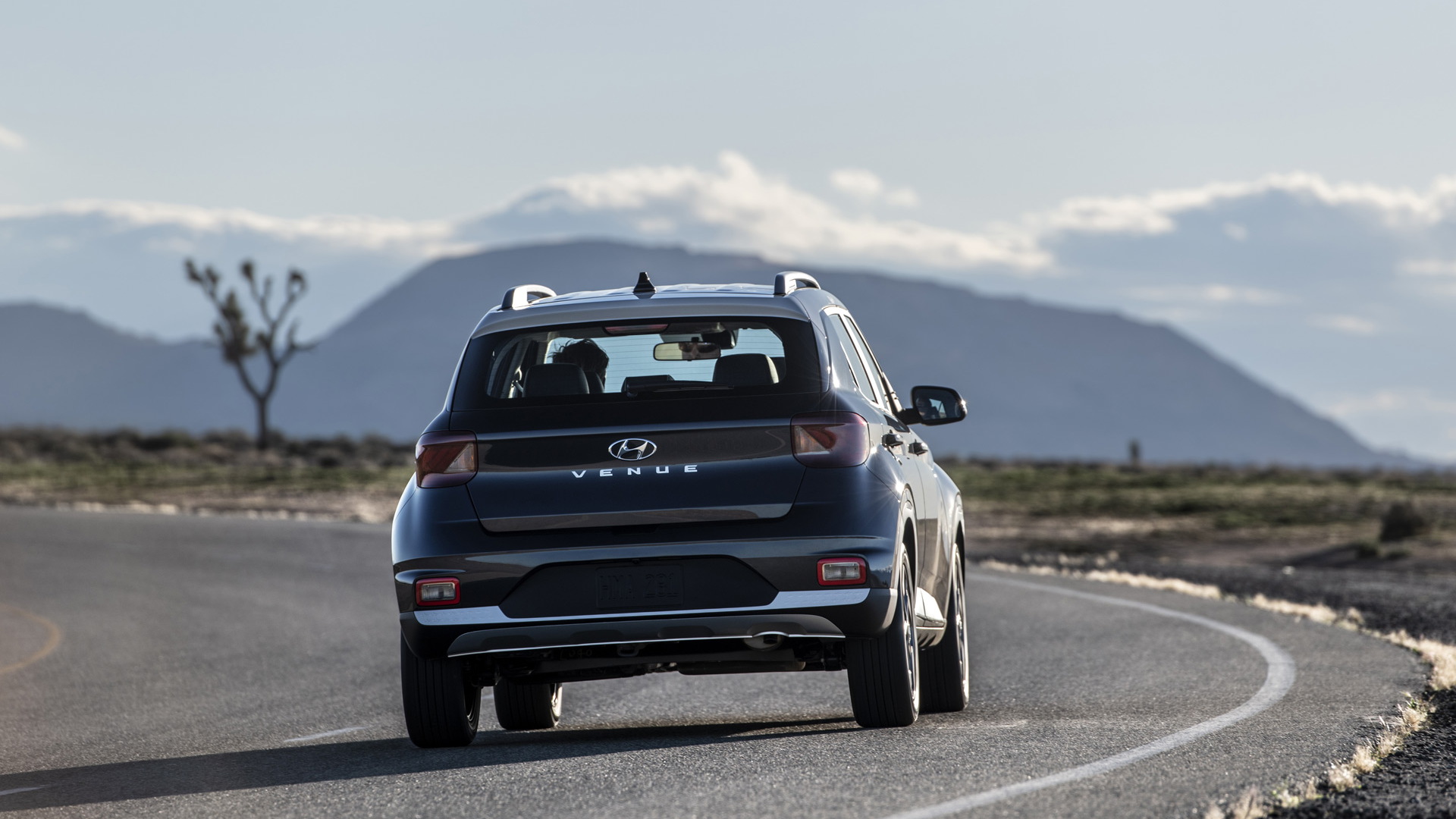 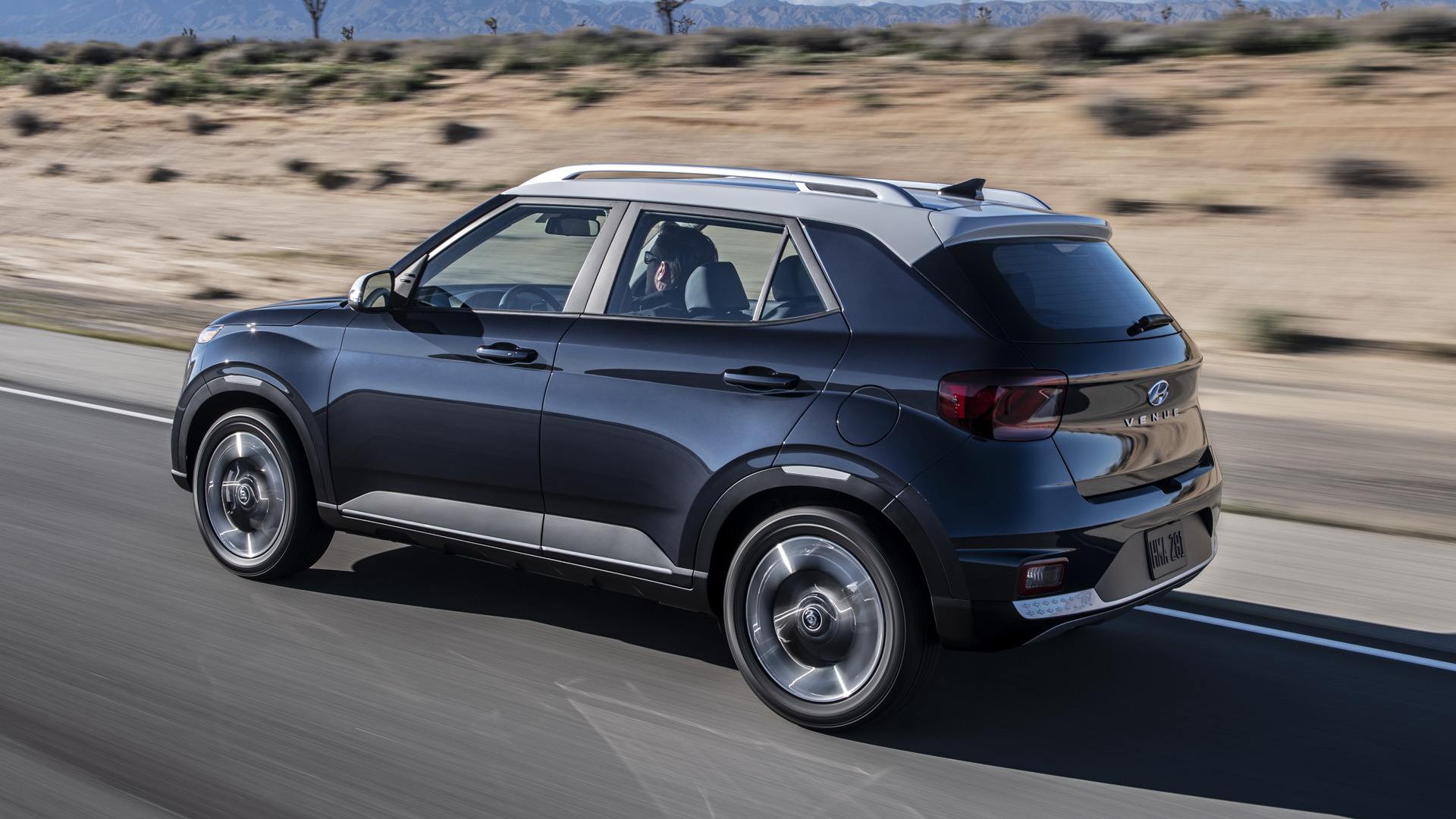 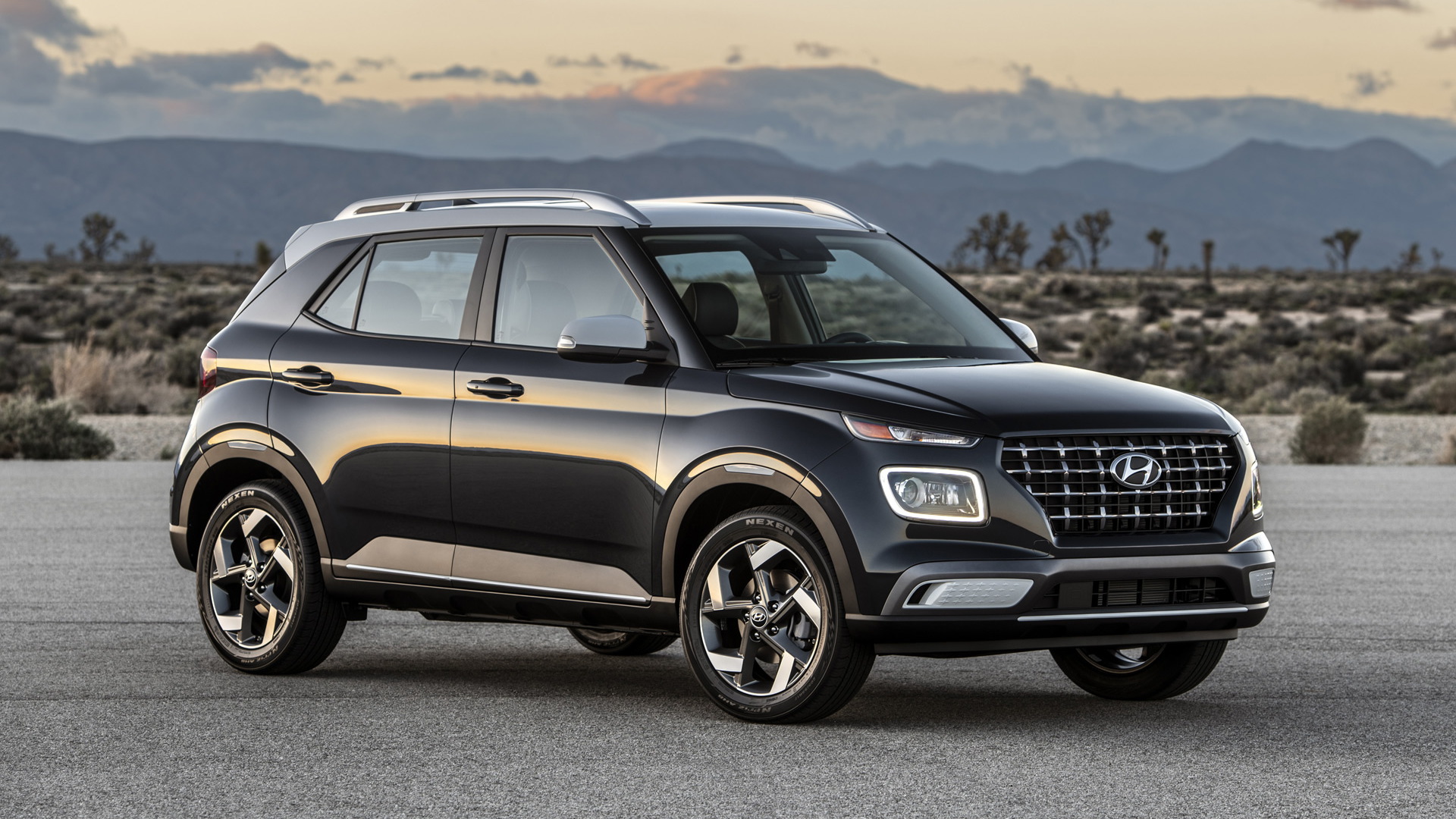 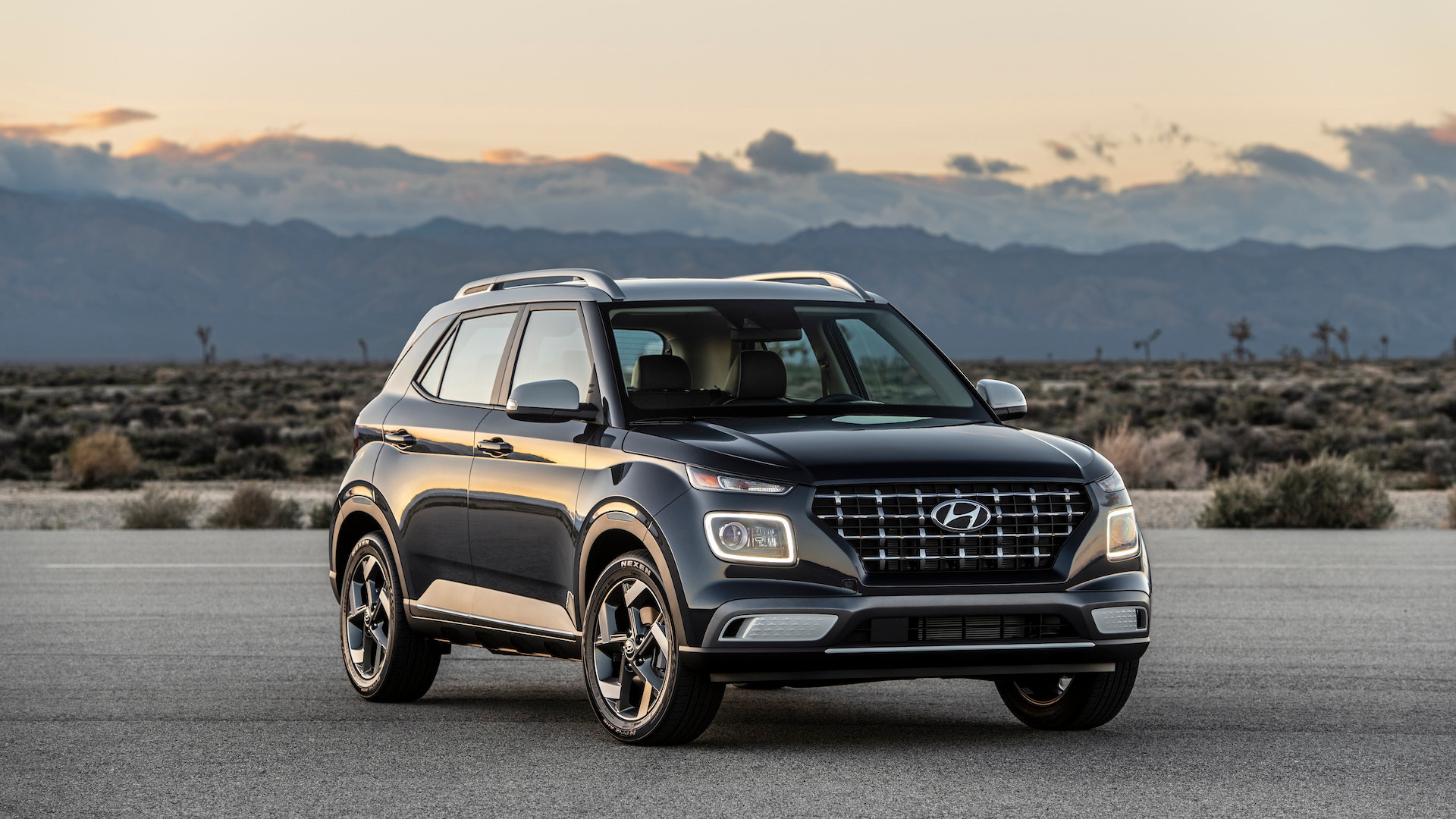 Hyundai will soon have an option or maybe two for those looking for a sub-compact crossover with more performance. The South Korean brand confirmed a Venue N-Line is coming, and a full-blown Venue N with real performance credentials is absolutely possible.

Hyundai has quickly begun to expand its N-Line models globally. The brand showed off a Tucson N-Line earlier this year, the Sonata will gain an N-Line variant in 2020, and a Kona N or N-Line model is rumored to be coming as well.

Smith underscored there's a distinction between N-Line and N models. Namely, some N-Line vehicles will be more about the show and not the "go." For instance, the Venue N-Line will be about "sports styling," Smith said. Later in the small crossover's life there "could be" a full-on Venue N, too. It would join a rumored Kona N, and Veloster N as part of the true N performance family. Hyundai also left the door open for a proper Sonata N after announcing an N-Line model at the New York auto show earlier this month. A Tucson N is also rumored to join the fray toward the end of the model's lifecycle.

Aside from the sportier N-Line, most buyers will likely be right at home with the Venue's mix of a small size and butch attitude. The sub-compact crossover packs design cues from the Palisade and Santa Fe. The only engine offered to start will be a 1.6-liter inline-4 mated to either a 6-speed manual or a CVT. That shouldn't offer much power, but an N-Line could have a turbocharged version of that engine, along the lines of the 201-hp 1.6-liter turbo-4 in the Kia Soul. An N model would offer even more pep.