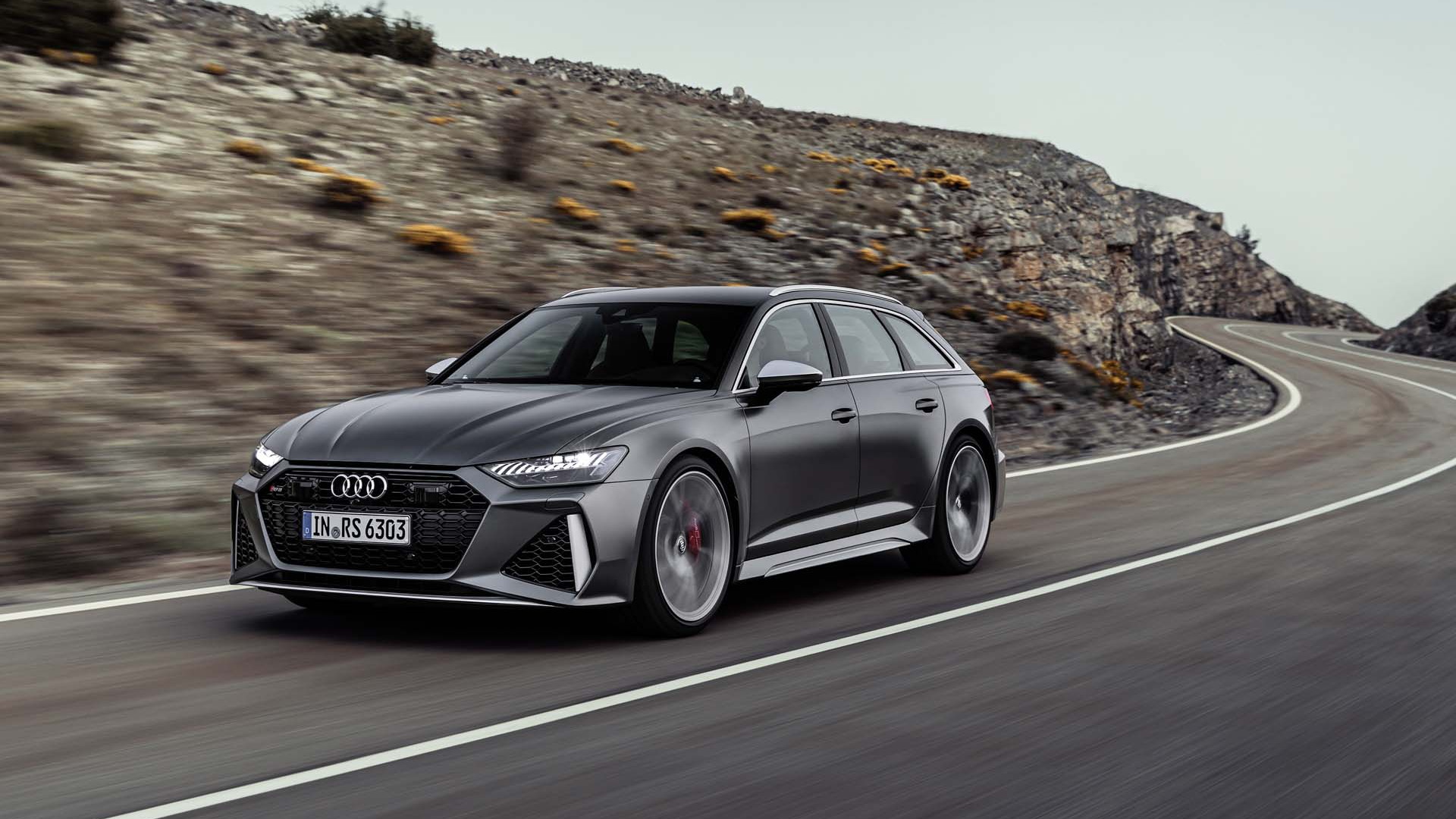 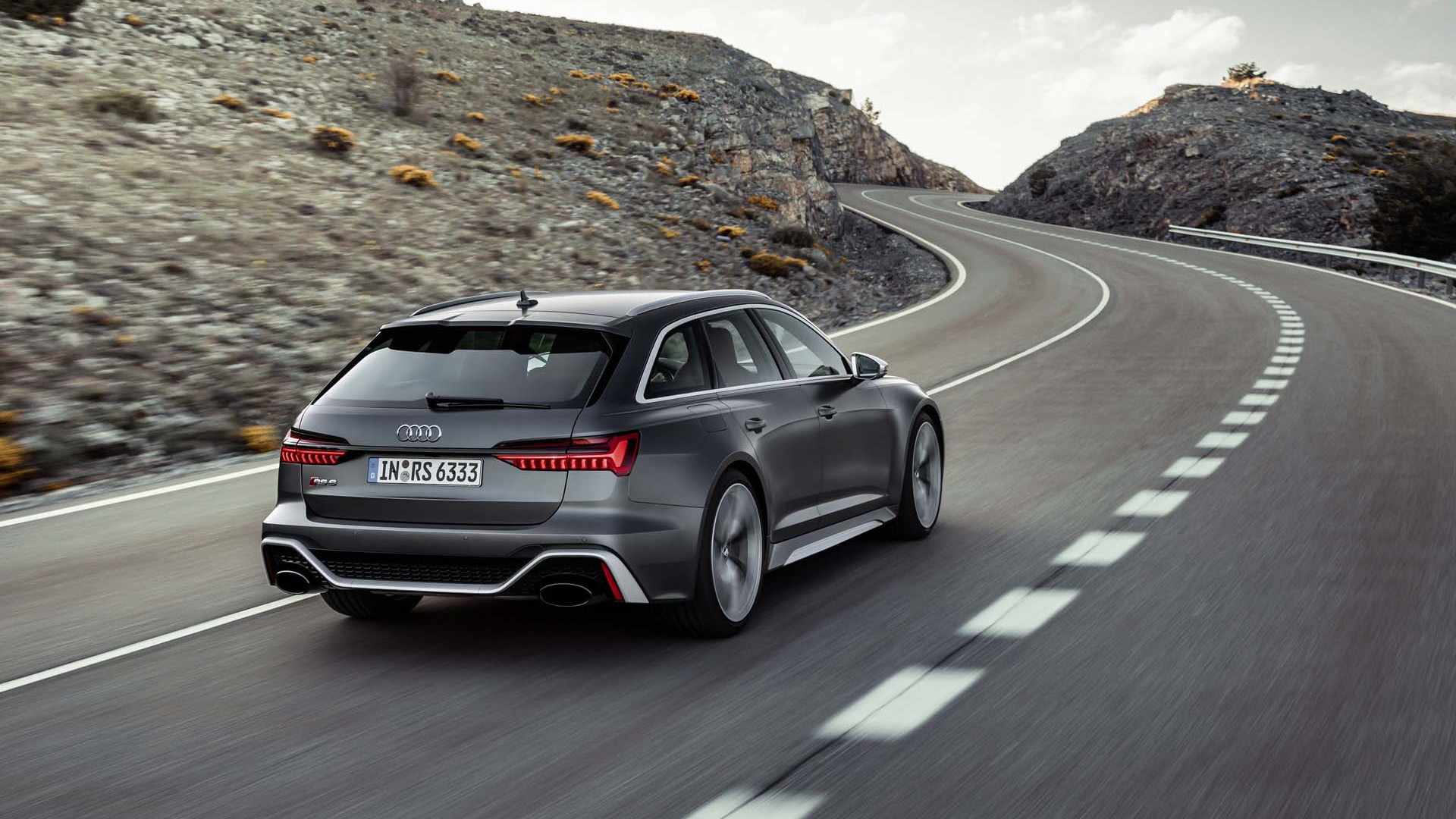 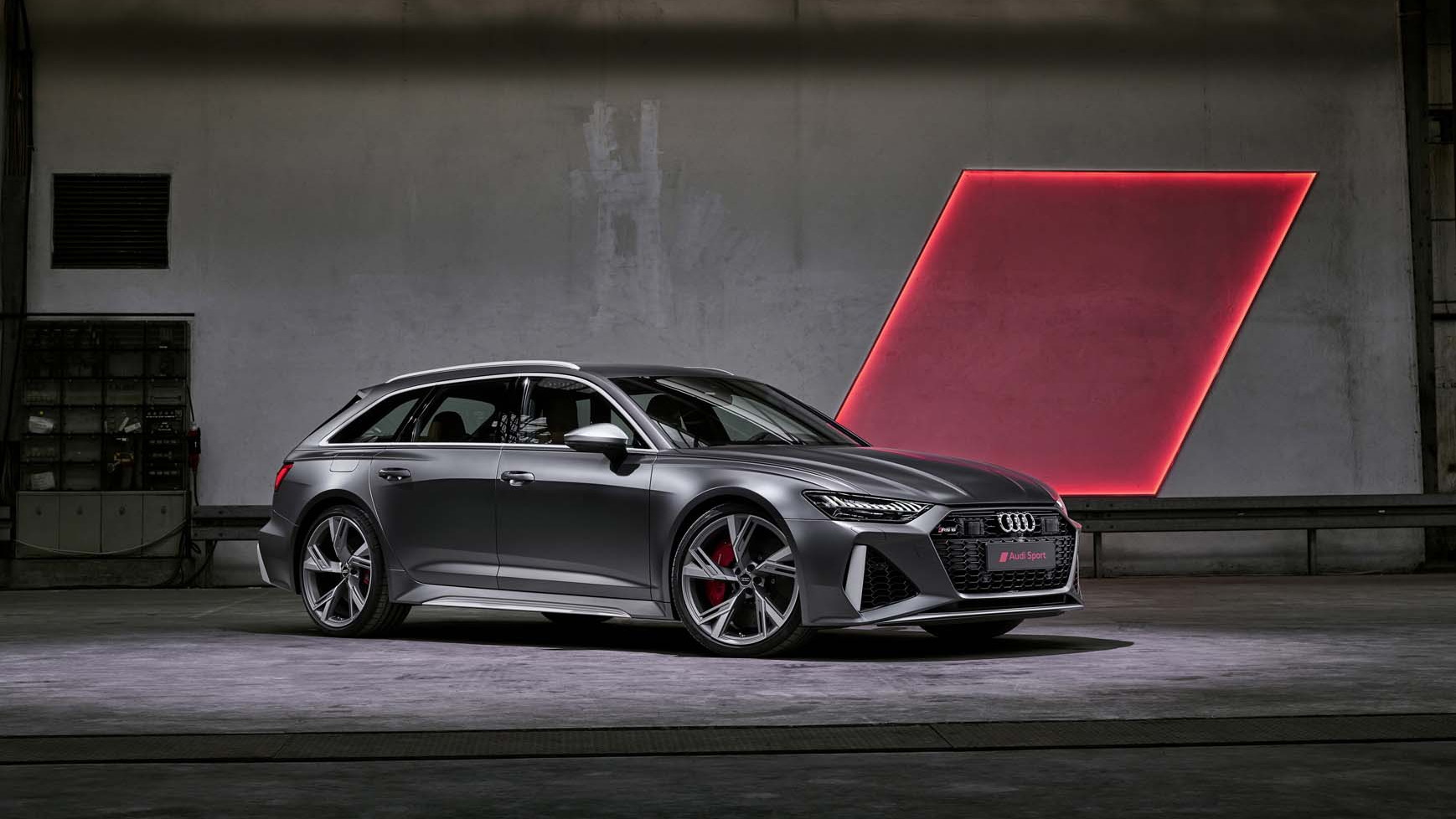 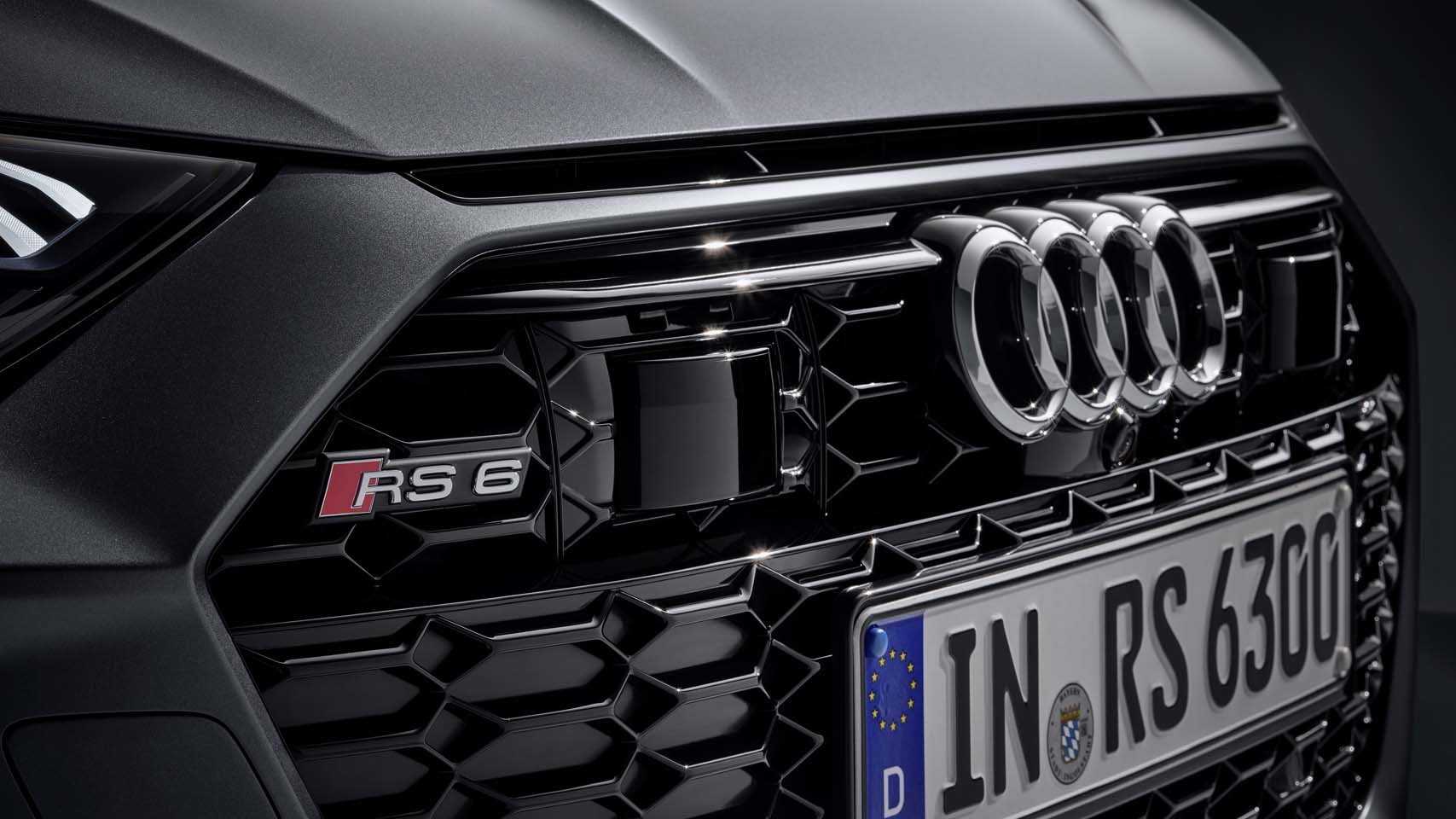 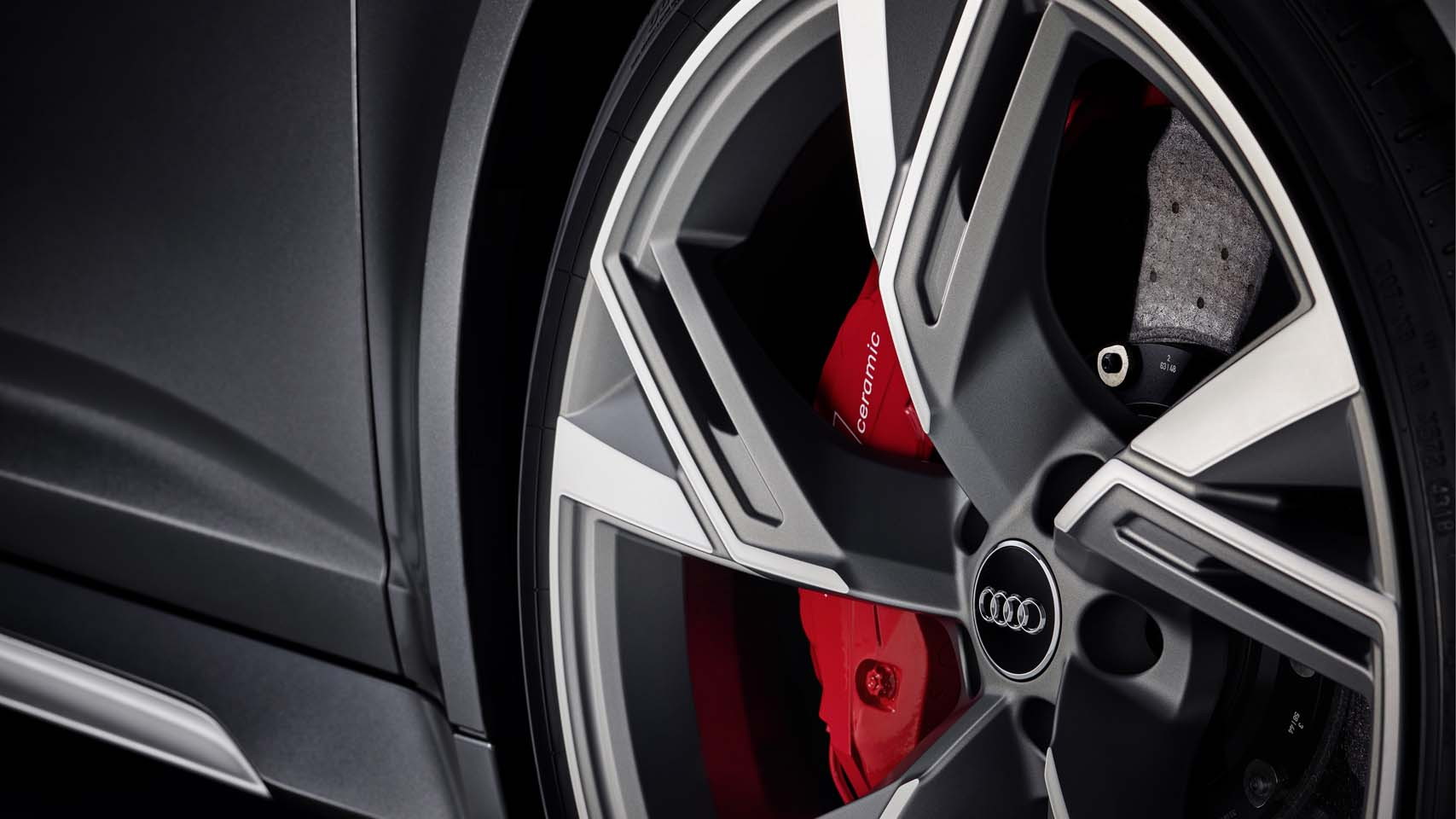 Audi's RS 6 Avant super wagon will touch down on local soil for the first time on Sunday during a Cars & Coffee event in Malibu, California.

The event takes place at Malibu Bluffs Park located off the Pacific Coast Highway, and the RS 6 Avant together with several Audi representatives will be present from 7 a.m. to 9 a.m.

The unusual location will give enthusiasts a first chance to get a close-up look at the enthusiast vehicle ahead of the formal debut on November 18 at the Los Angeles Auto Show. A specific date for the showroom appearance is yet to be confirmed though Audi has said sales will commence sometime next year. By the time the car arrives, Audi could have the A6 Allroad in showrooms, too.

While both fine longroofs, the RS 6 Avant is the steed you really want. With nearly 600 horsepower from a twin-turbocharged V-8, all-wheel drive, and 20 cubic feet of cargo space, the RS 6 Avant is the ultimate family vehicle for those who need to get where they're going quickly and in style. Performance estimates include 0-62 mph acceleration in 3.6 seconds and a top speed of up to 189 mph. Final specifications for the U.S. will be announced closer to the market launch.

An RS 6 Avant has never been sold in the U.S. The only RS 6 Americans could buy was a sedan based on the second-generation A6, which was last offered in 2003. The third-generation A6's RS 6 variant also came as a sedan but Audi never brought the model over, and after it the RS 6 transitioned to wagon body styles only. Audi has sold performance wagons here, and though these have been tamer S6 Avants, they've managed to create a loyal following across the country.