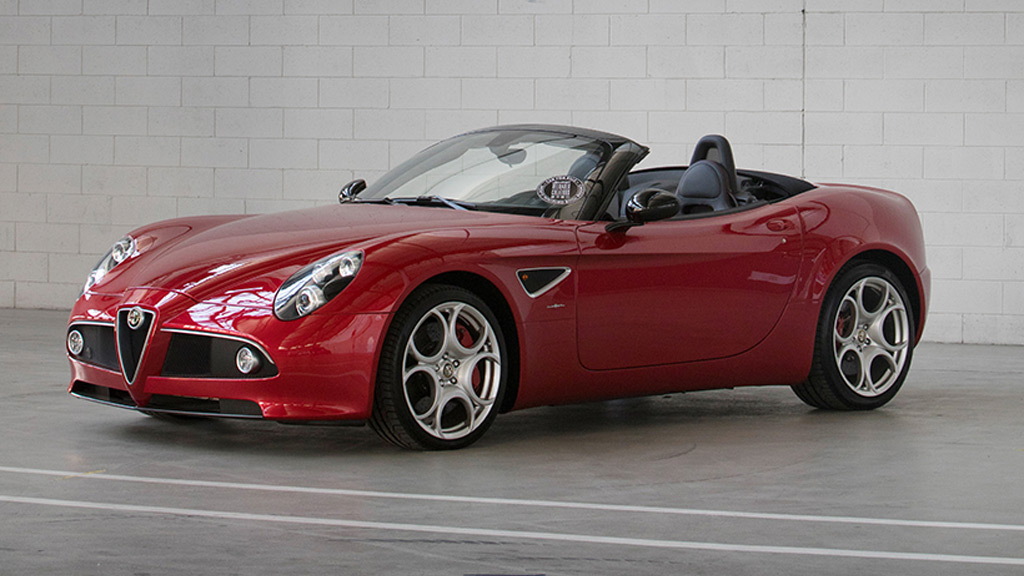 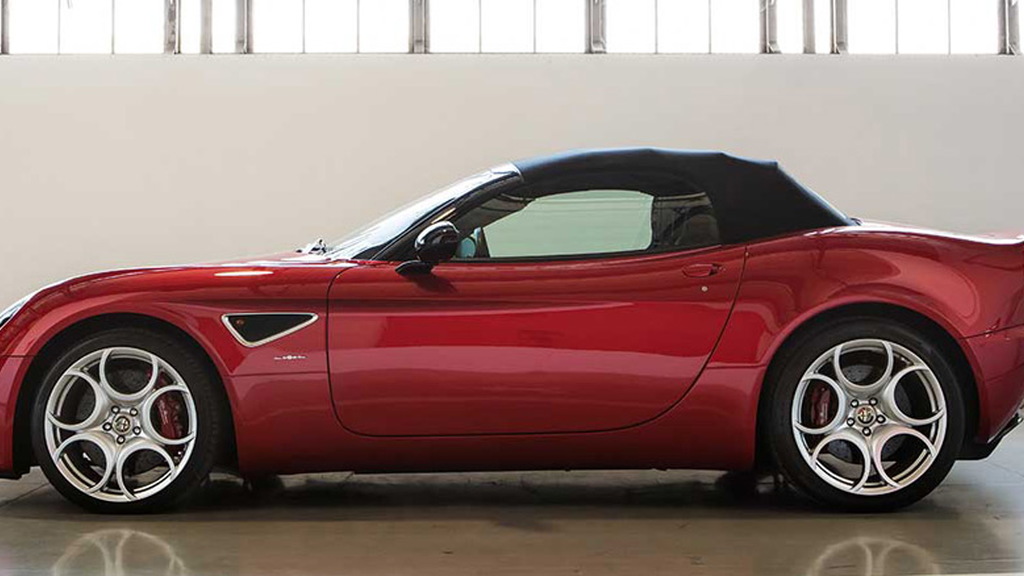 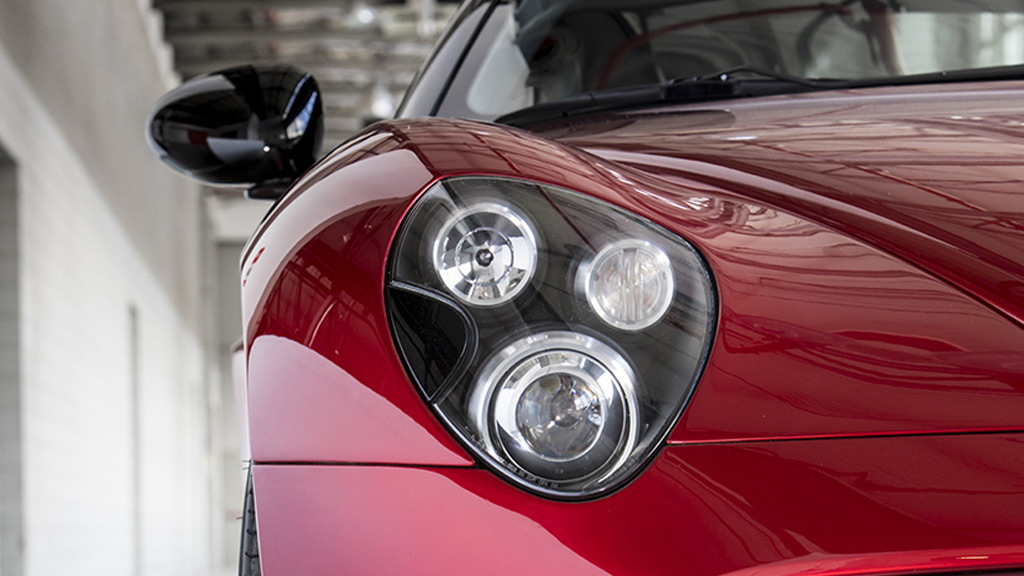 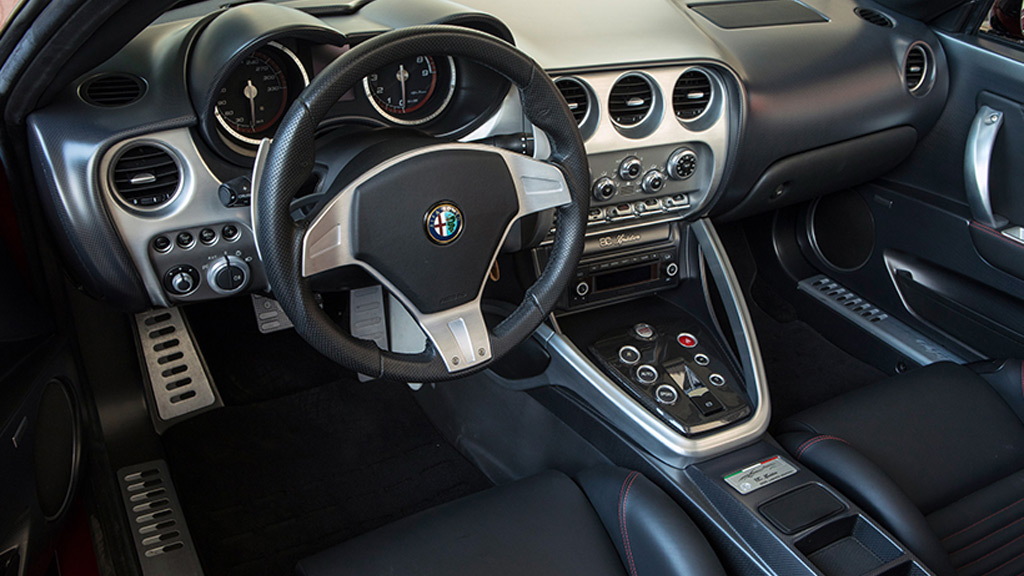 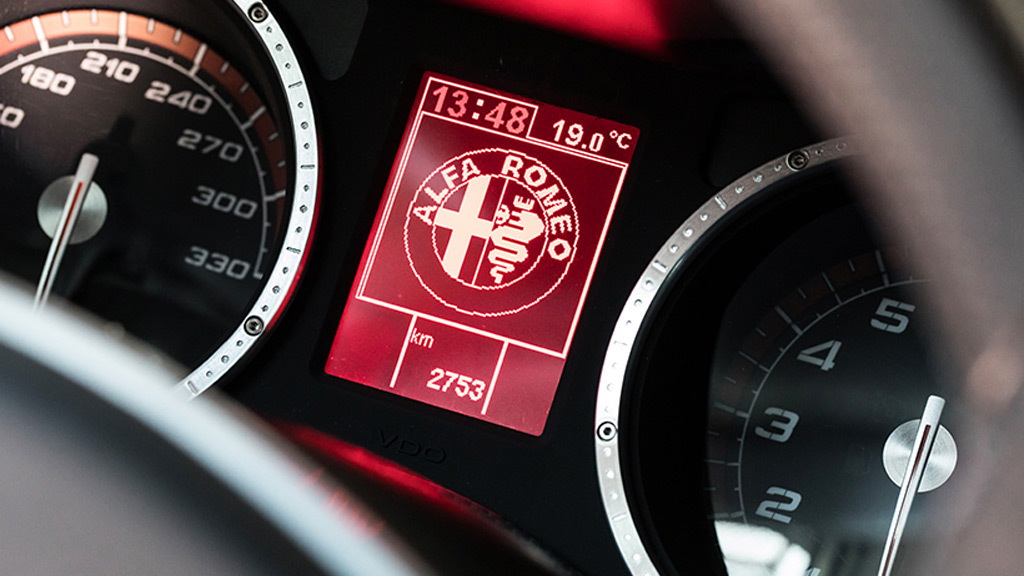 Well-heeled Alfa Romeo fans have the rare opportunity to pick up an 8C Competizione with only delivery miles.

There's both an 8C coupe as well as a spider listed for sale by Fiat Chrysler Automobiles' Reloaded by Creators factory restoration department. No word on pricing, though.

Both cars have remained in the official FCA heritage collection since leaving the factory and both have been given a thorough check by Reloaded by Creators, so they're essentially like new cars.

The coupe was built in 2007 while the spider was built in 2010, and just 500 examples of each body style have seen the light of day so these are very race machines we're talking about.

The 8C Competizione was launched last decade to mark Alfa Romeo's transition to a premium brand selling rear-wheel-drive cars. It was first shown as a concept at the 2003 Frankfurt International Motor Show and in production just four years later.

It is based on the same mechanicals as the Maserati Granturismo, and even includes the Maserati's Ferrari-built 4.7-liter V-8. The engine delivers 450 horsepower and is mated to a 6-speed automated manual transmission, a combination that enables a 0-60 mph time of under 5.0 seconds and a top speed of 181 mph.

FCA launched the Reloaded by Creators factory restoration department in early 2018. The department will restore your old car but it also seeks out cars itself, which it then restores and resells for profit. The goal is to raise money for FCA to acquire significant cars for its own heritage collection.

Other cars currently listed for sale by Reloaded by Creators include one of the first 1967 Fiat 124 Sport Spiders ever made plus a 1982 Fiat 124 DS Pininfarina Spidereuropa.