As it prepares to add electric motors into its powertrain mix, Cadillac is introducing a new naming strategy that will help shoppers know where a particular powertrain sits in the model hierarchy—regardless of fuel type.

The naming strategy will combine a vehicle name with a 3-digit number reflecting the available torque, as measured in newton meters and rounded up or down to the nearest 50. The newton meter is a metric measure of torque commonly used outside the United States, with one newton meter equivalent to 0.73 pound-feet. Cadillac went this route to reflect its new global thinking.

There will also be an additional letter tacked on to reflect the powertrain type. For instance, turbocharged powertrains will feature a T at the end. Naturally aspirated powertrains won't have any letter, and while it's yet to be confirmed it is conceivable that an electric powertrain will have an E at the end. Cadillac's first EV will be a crossover due around 2022. A teaser was shown in January. 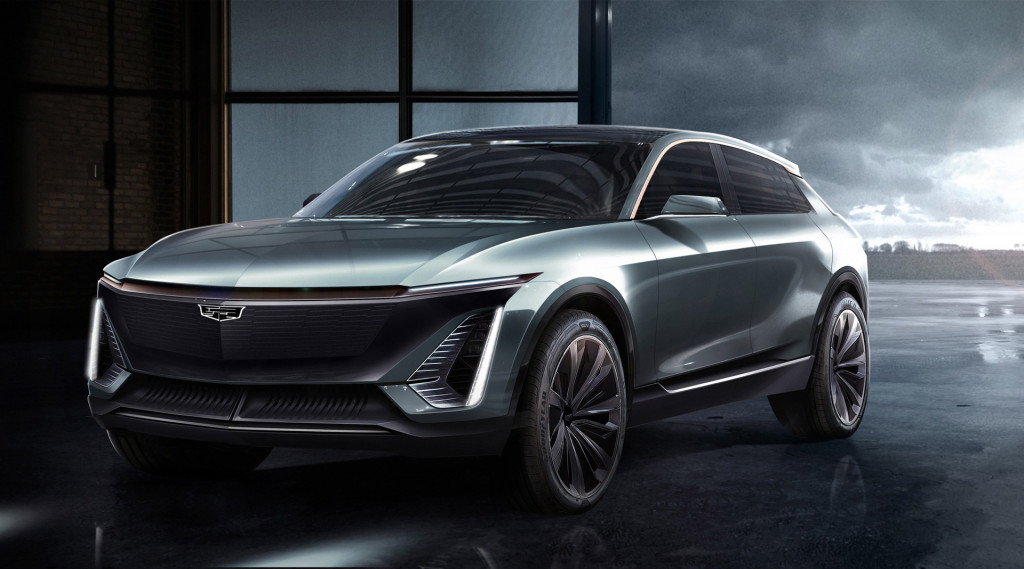 The new naming strategy will be introduced from the 2020 model year, starting with the XT6. As an example, an XT6 sporting a 3.6-liter V-6 will be badged an XT6 400, as the V-6 is a naturally aspirated engine with 271 pound-feet of torque. This equates to 367 newton meters, which is 400 when rounded to the nearest 50.

Models from the high-performance V-series will be excluded from the naming strategy, however.

While it may be initially confusing, there is some logic to the naming strategy as the numerical aspect still has a direct association with the powertrain it is attached to. That certainly isn't the case with what some rivals have introduced. The numerical aspect in Mercedes-Benz models were traditionally based on displacement but this hasn't been the case for years. The same is true for the new powertrain naming strategy Audi has introduced on models sold overseas.