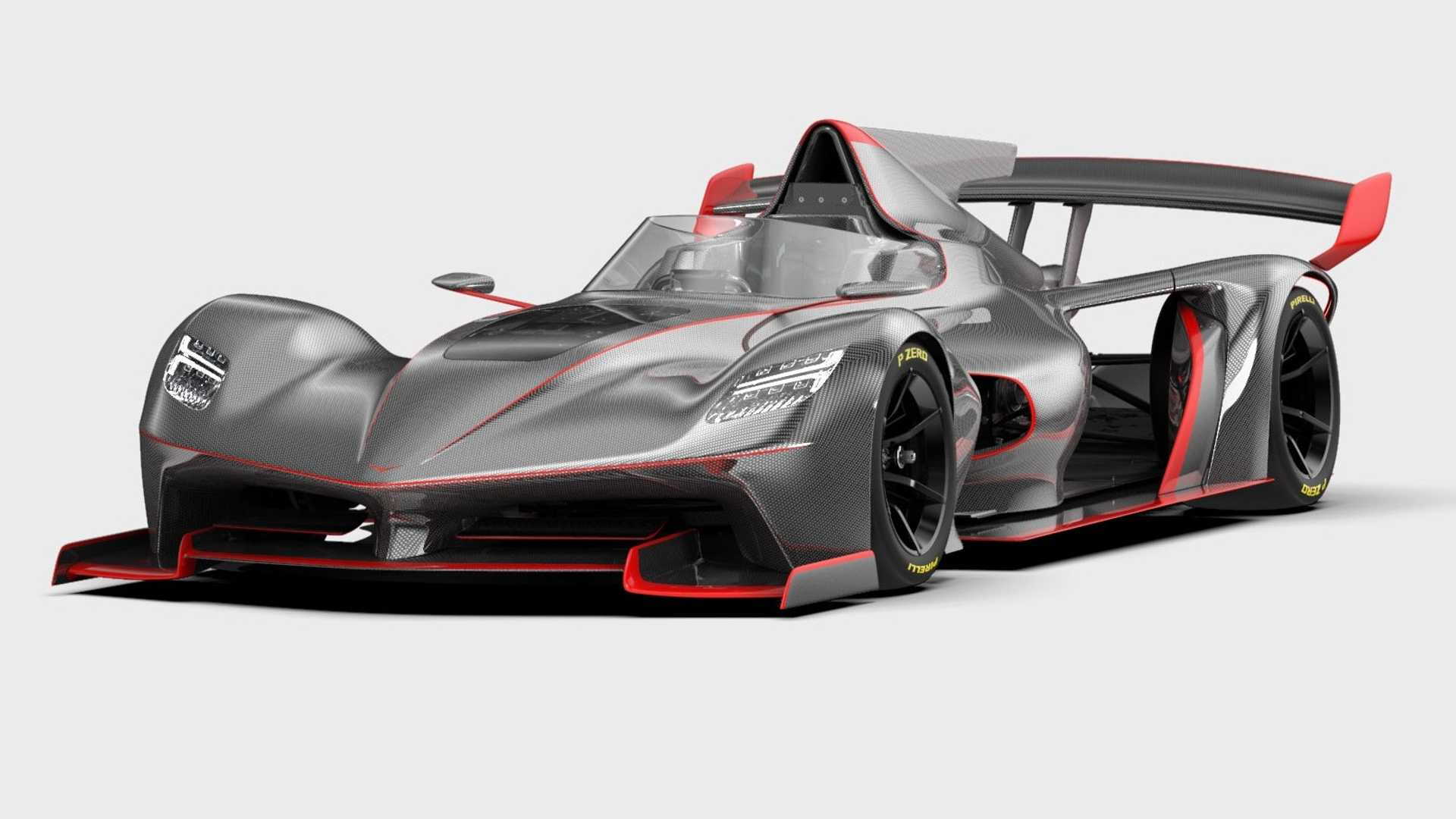 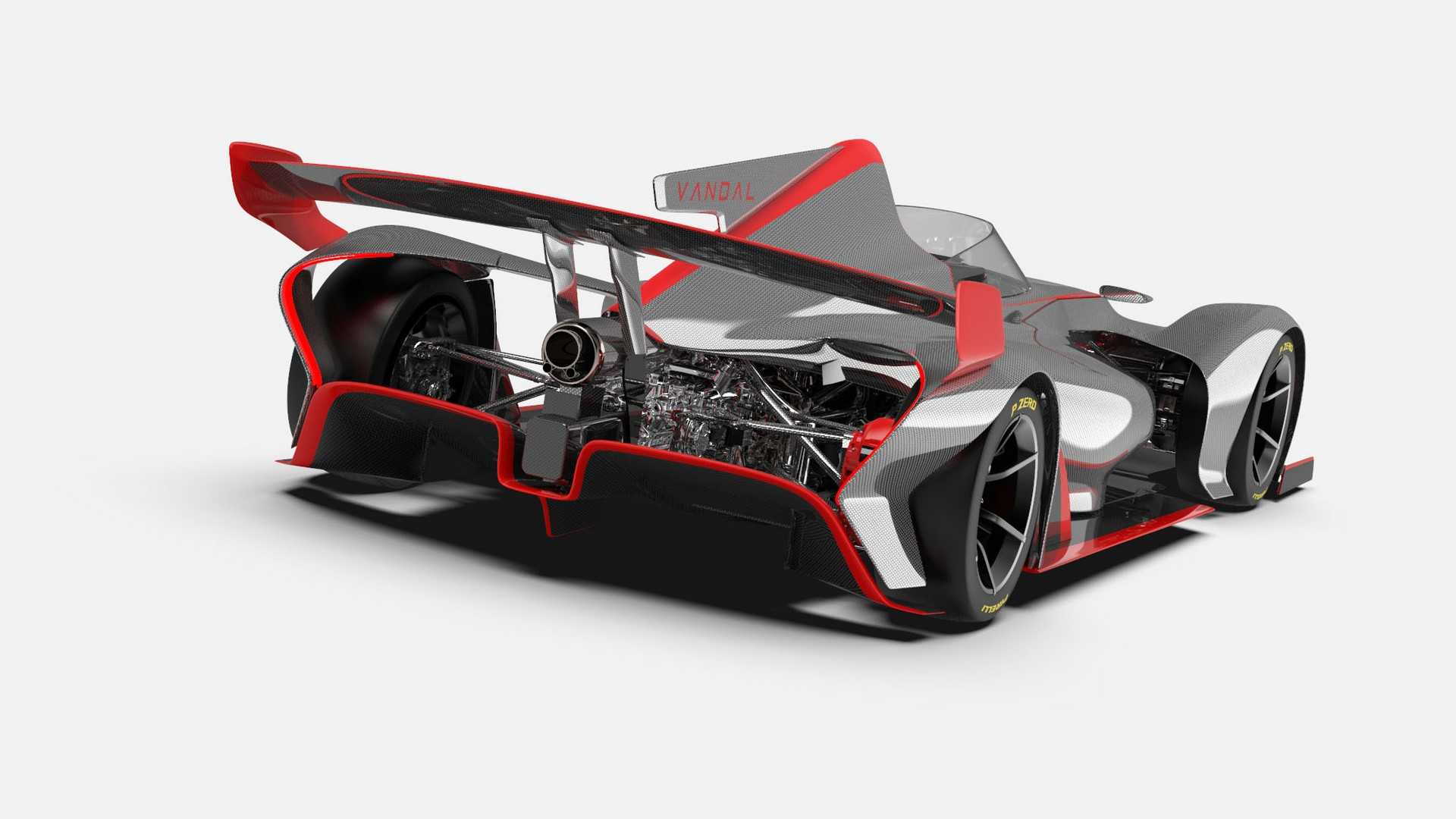 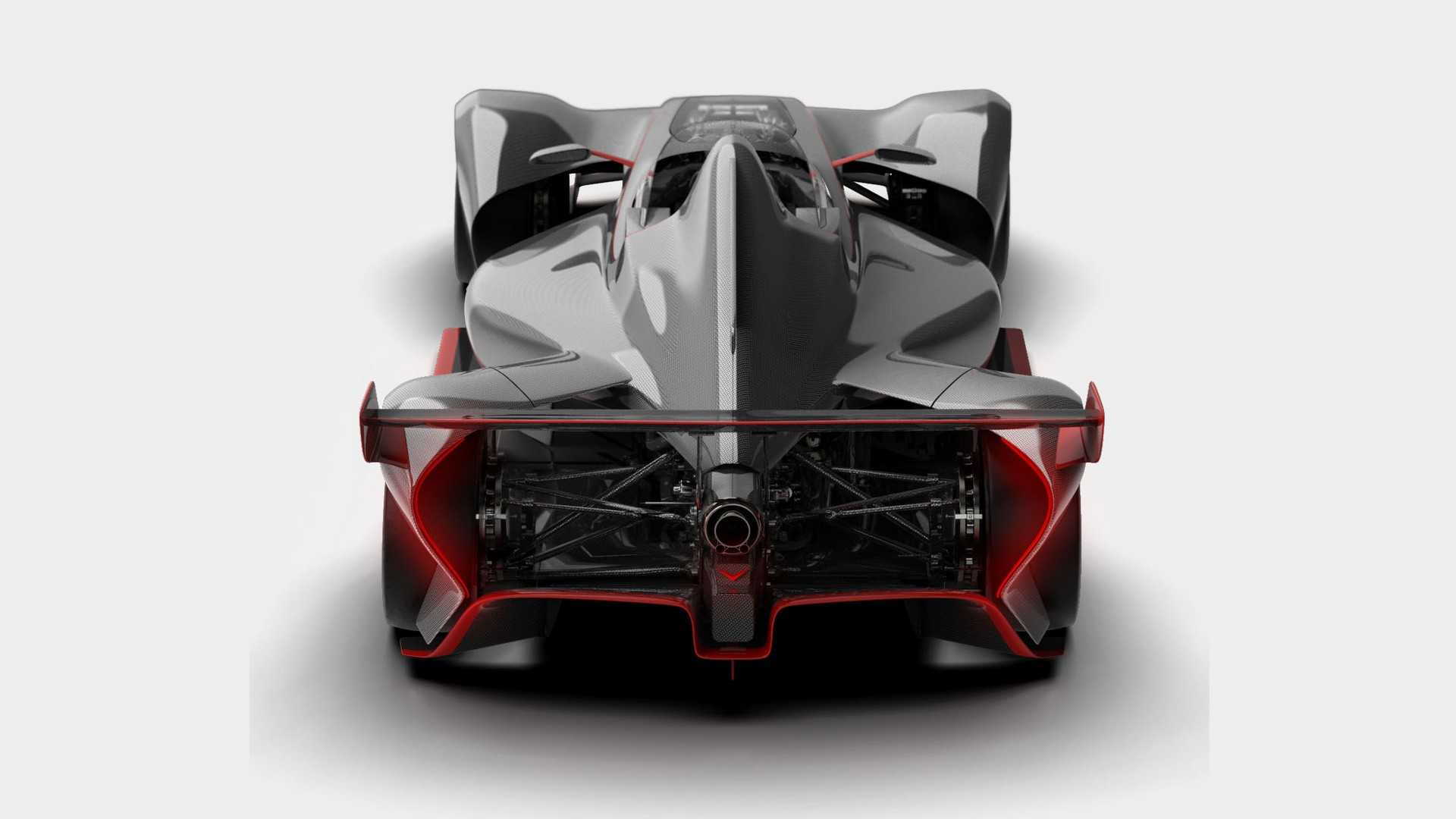 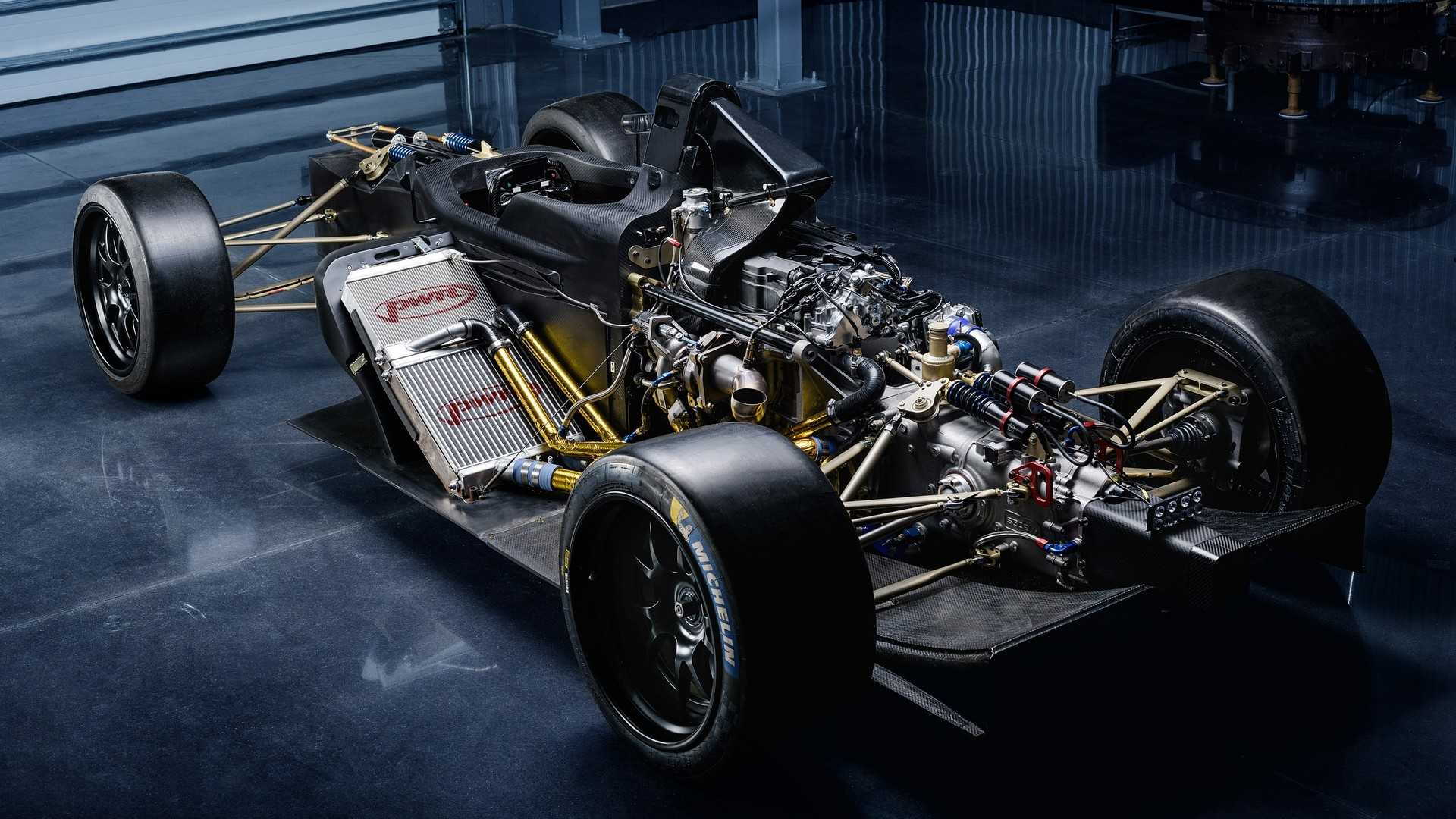 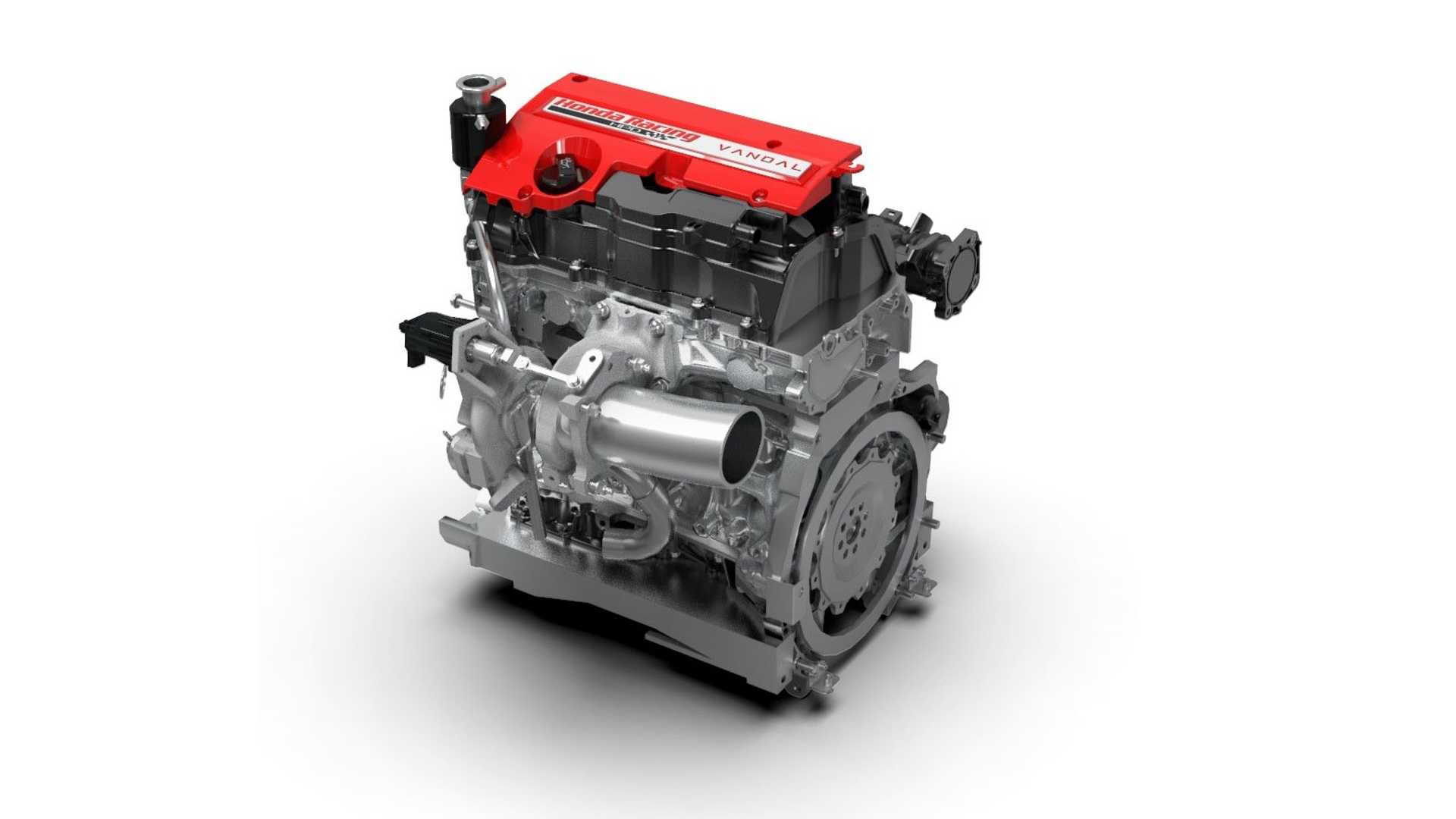 Buyers seeking their next track-only toy may want to give U.S.-based Vandal Cars a look. The company released details on its One sports car, which packs a Honda Civic Type R engine and a featherlight weight of 1,224 pounds.

The light weight is thanks to a carbon-fiber monocoque, which underpins an entirely carbon-fiber body. The front fascia sort of reminds us of a Corvette, if the sports car went full track car, but the rear wing is more Indy Car than street car. A single exhaust outlet juts out from behind the mid-mounted engine.

While the engine makes 320 horsepower in the Honda hot hatch, Vandal bumps the output to 340 hp for good measure. However, buyers can also opt for an even more powerful R variant, which unlocks 560 hp from the tiny 2.0-liter turbo-4. Vandal enthusiastically points out the 560 hp and 1,224-pound weight gives the car a power-to-weight ratio double that of a Bugatti Veyron. The engine will also spin to a screaming 9,000 rpm.

Power heads through a Sadev 6-speed sequential transmission from to the rear tires, which are Pirelli racing slicks measuring 325/30/18. The fronts are 265/35/18s. To maximize the track experience, Vandal outfits the One with F1-style pushrod dampers at the front and rear. They're totally adjustable, and there's also custom anti-roll bars and spring rates, too. Ahead of a corner, drivers will feel up to 2 Gs of force when pushing the brake pedal, thanks to four-piston aluminum brake calipers and vented rotors.

Vandal's party trick for the One is a trick cloud-based system that allows drivers to record data and nearly any detail he or she wants on the track. For example, the application will provide real-time engine and chassis information. The telemetry will also help coach drivers to hit their best marks on the track.

The company plans to first roll out a One Launch Edition, limited to 50 cars. Pricing for the Launch Edition isn't published, but Vandal says the base model costs $119,700 before tax or delivery charges.