Koenigsegg is hardly a budget brand, but the Swedish supercar maker has plans for what could be considered an "entry-level" supercar. And it's going to be a hybrid.

Top Gear spoke with founder and CEO Cristian von Koenigsegg, who said the latest deal with China's NEVS will pave the way for a new supercar to increase the company's volume into the hundreds. Today, Koenigsegg builds about 20 cars per year with multi-year waiting lists. The new car will not replace the Agera or Regera, and a proper successor to the former is on the way. It could show up at the 2019 Geneva Motor Show. 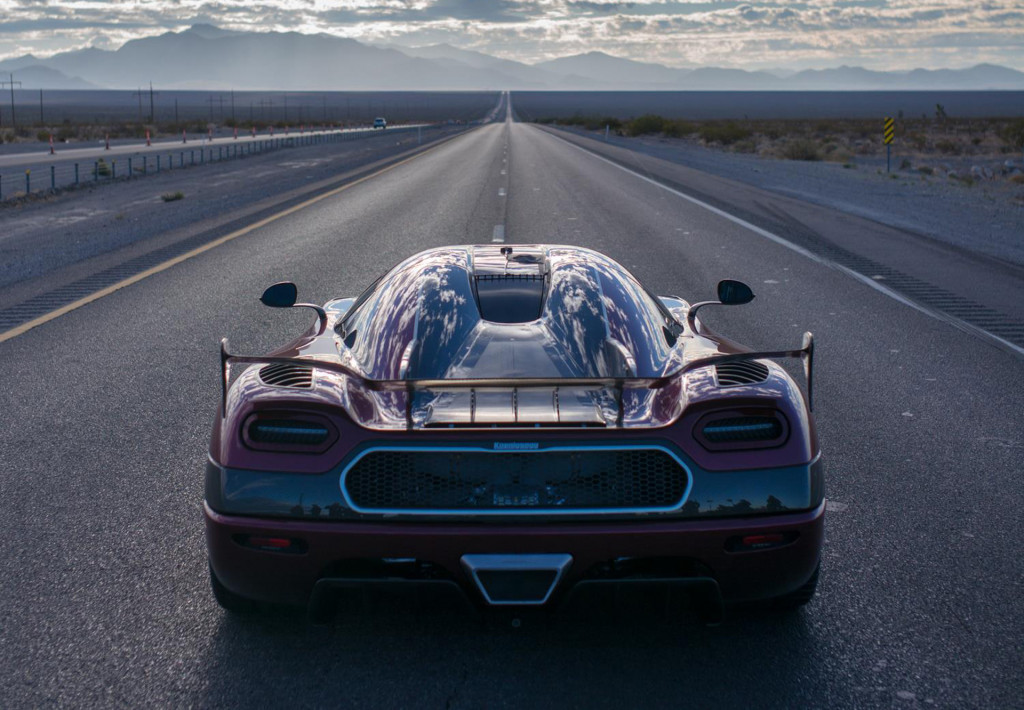 "Our brand has outgrown our production volumes by quite a big margin," Koenigsegg said and declared the new supercar will cost around $1.15 million. Hence the quotes for the term "entry-level." NEVS will help bring the car to life with its expertise in green technology.

The unnamed supercar will be a hybrid and feature technology that Koenigsegg has been working on for years: freevalve cam-less engine technology. The modified internal-combustion engine will pair with a hybrid system and the CEO said the car will be totally CO2-neutral. He explained the technology will allow cold starts up to -22 degrees Fahrenheit running on pure alcohol. Thus, there's no need for a fossil-fuel mixture. Koenigsegg added he wants to prove even a supercar can be carbon-neutral while still sporting an internal-combustion engine. 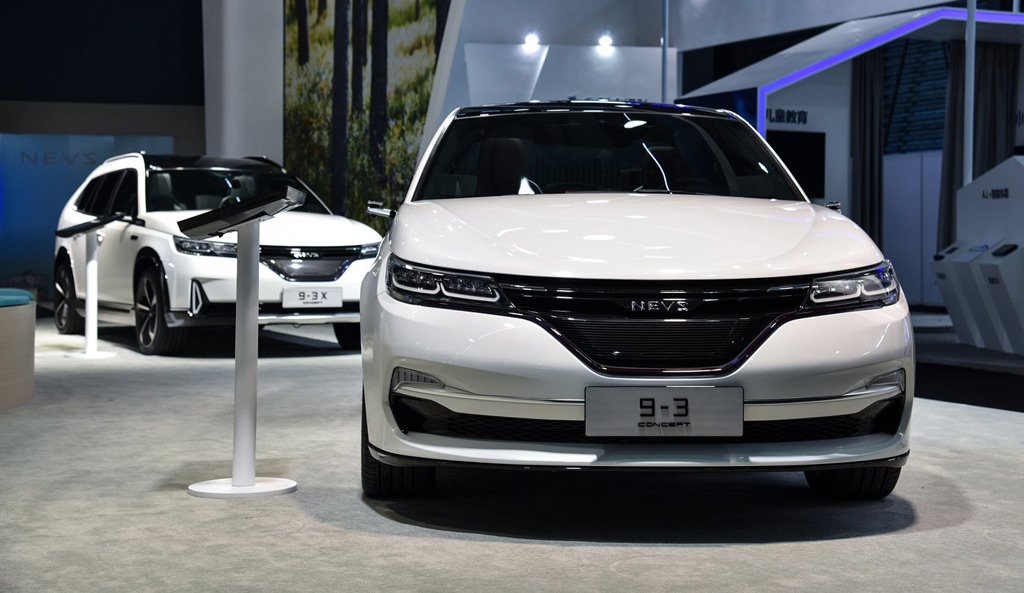 Koenigsegg and NEVS announced this week the two entered into a strategic partnership and created a new joint venture to develop a vehicle for "untapped segments, leveraging both of the companies’ strengths." NEVS holds a majority stake in the joint venture, and it also purchased a minority stake in Koenigsegg. The Swedish supercar maker, in return, will gain access to NEVS' Swedish production facility, which is the former Saab plant in Trollhättan. NEVS purchased the remnants of Saab earlier this decade after General Motors axed the brand in its bankruptcy restructuring.

Expect the car to look very much like a Koenigsegg, the CEO promised, but emphasized there will be some differences based on the powertrain's format. We could see the car debut as early as 2020.