After unending rumors, Lincoln appears to have teased the return of suicide doors for the Continental flagship sedan.

The American luxury brand posted a teaser image and caption on social media on Thursday. The photo does not tease a new Continental itself, but instead features suicide door handles from a 1960s Continental. However, the brand goes on to say, "Center-opening doors elevated the Lincoln Continental of the mid-1960s to the pinnacle of mid-century style...Throwback Thursday, or is it? Stay tuned."

The teaser all but confirms Lincoln has plans to install the iconic function from the past on an updated Continental.

Reports surrounding the return of the Continental's suicide doors arose in March after the brand's National Automotive Dealers Association meeting in Las Vegas, Nevada. Numerous anonymous dealer sources confirmed Lincoln intended to bring the design trait back and highlight a commitment to sedans in a market increasingly hungry for crossovers and sedans. 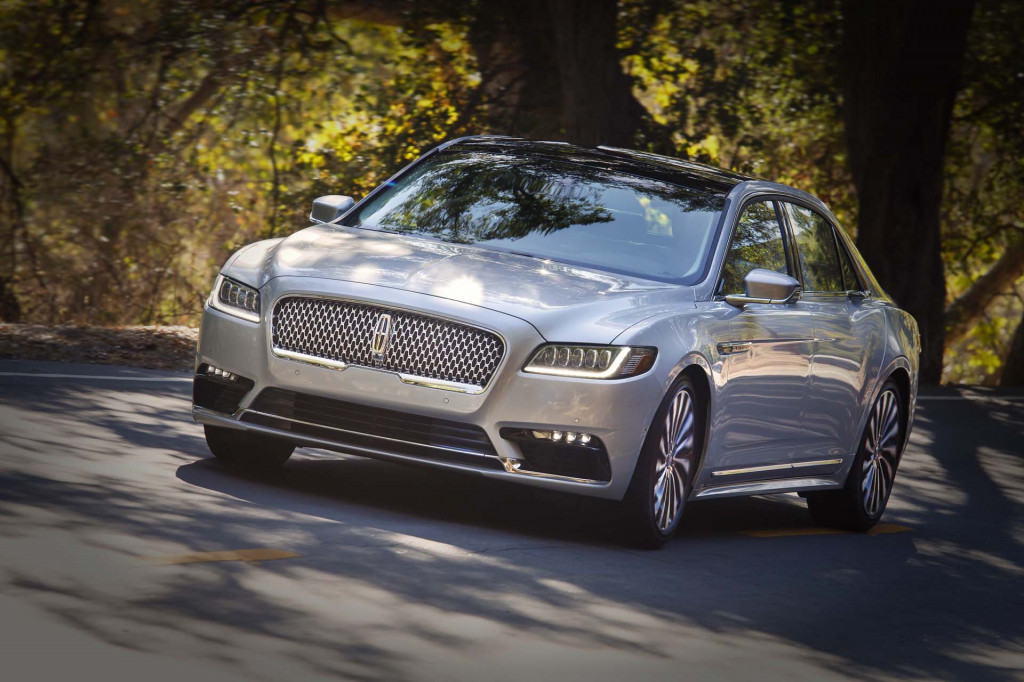 Ironically, parent company Ford will shed all of its passenger cars from the Ford brand aside from the Mustang in the coming years.

It seems unlikely Lincoln will import the '60s-era pillarless design, though. Due to modern crash standards, we'll likely see an updated Continental with suicide doors still feature the center pillar, commonly referred to as the B-pillar. Below is the Rolls-Royce Phantom, which also has suicide doors and which Lincoln could possibly emulate to implement the design once again. The Rolls-Royce design keeps the B-pillar in place. 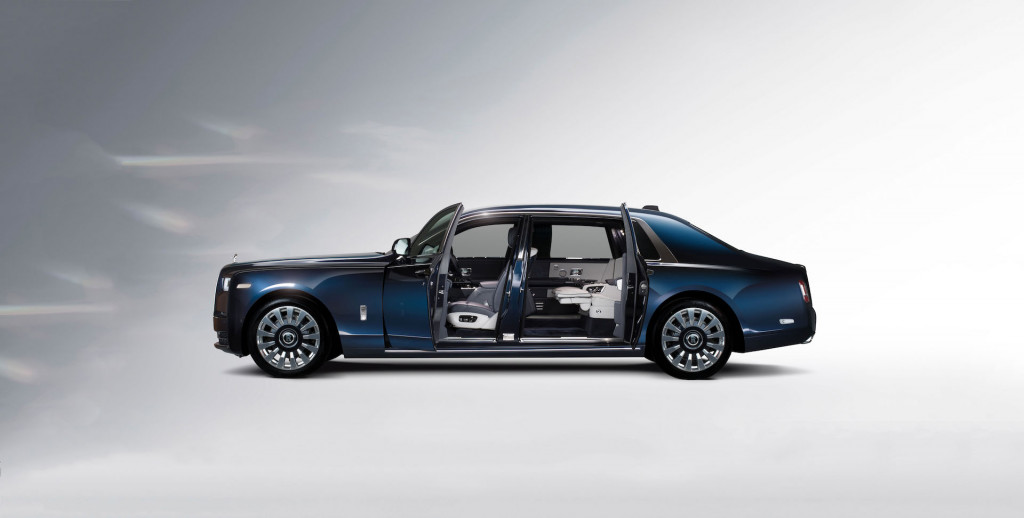 This first teaser will likely lead up to a refreshed Continental debut at next month's 2019 North American International Auto Show in Detroit. Should the new Continental with its retro-licious suicide doors show up, it will follow the Lincoln Aviator SUV, which made its debut at the 2018 LA Auto Show last month. It's understood Lincoln has four additional new or updated vehicles in the pipeline post-2020.

The 2019 Detroit auto show starts January 14. To learn about some of the other vehicles set to appear, head to our dedicated hub.