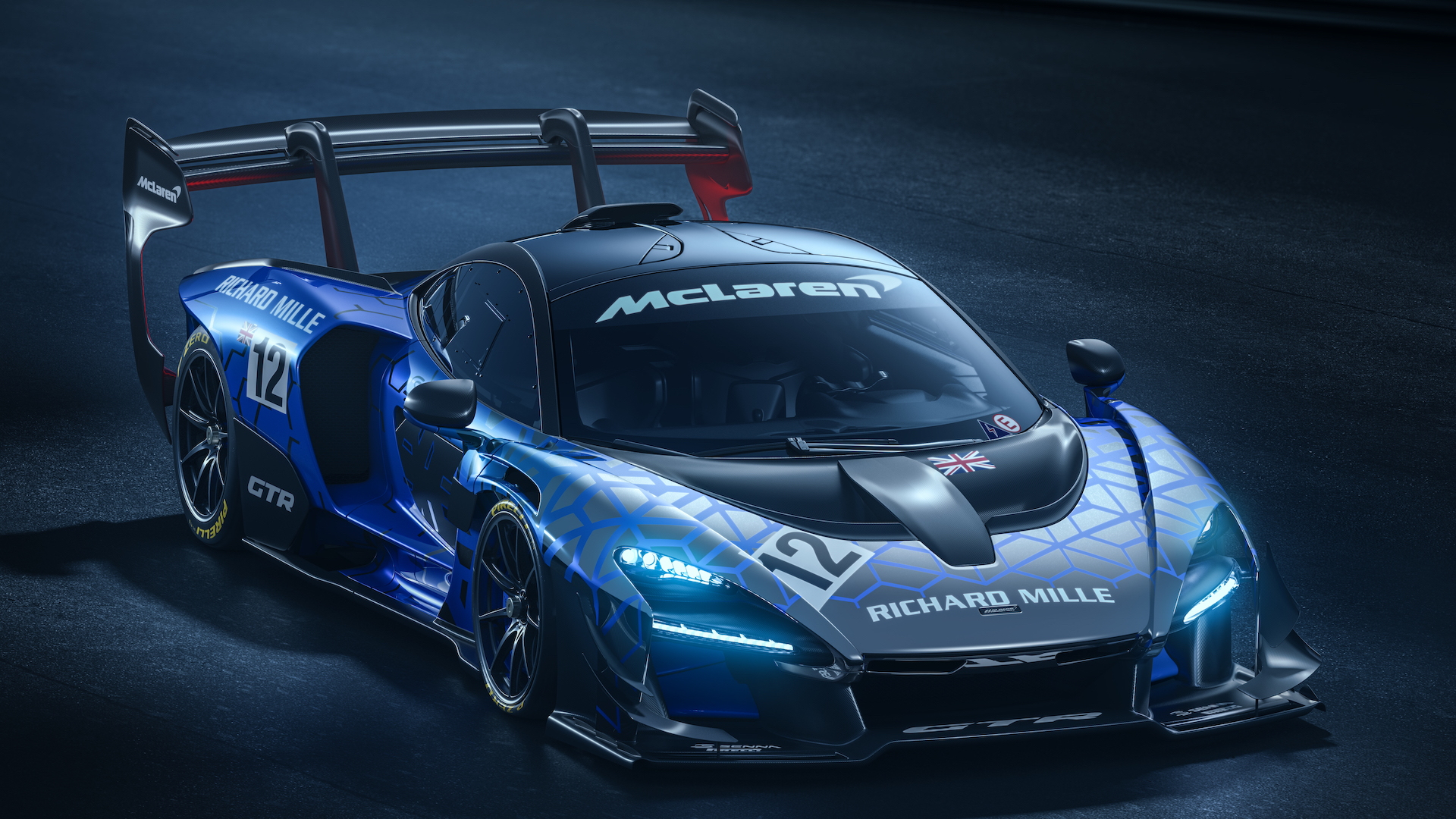 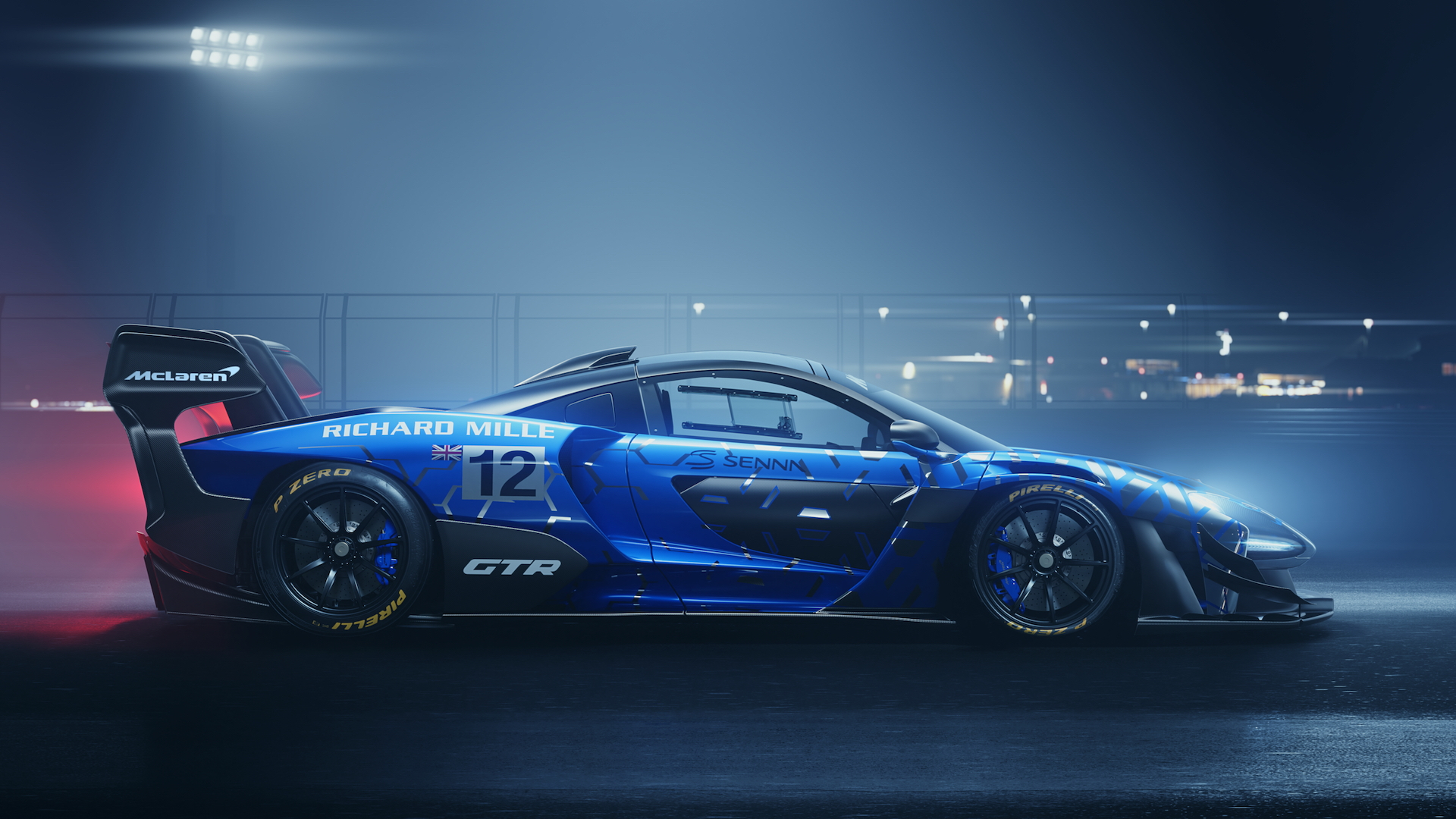 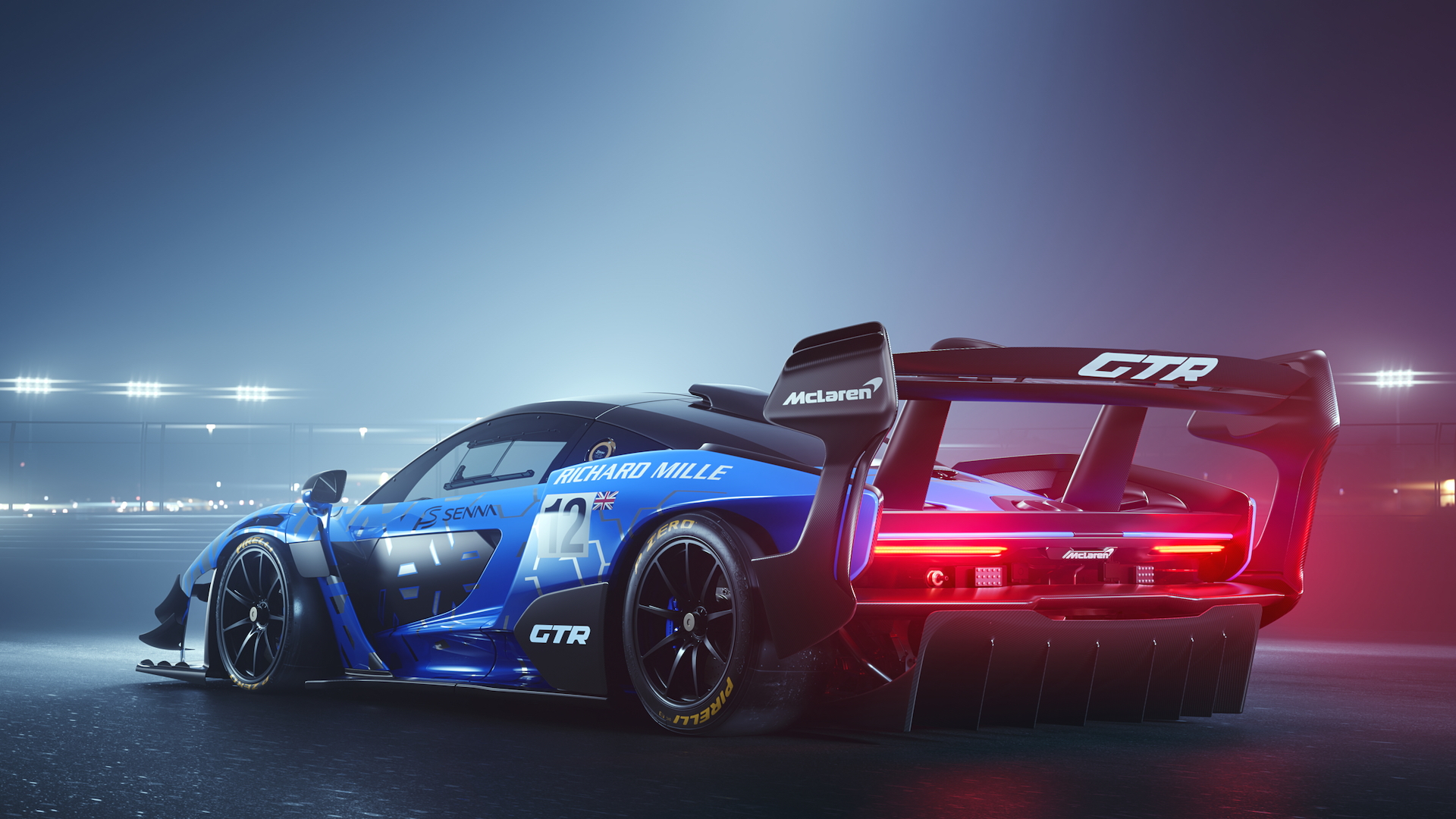 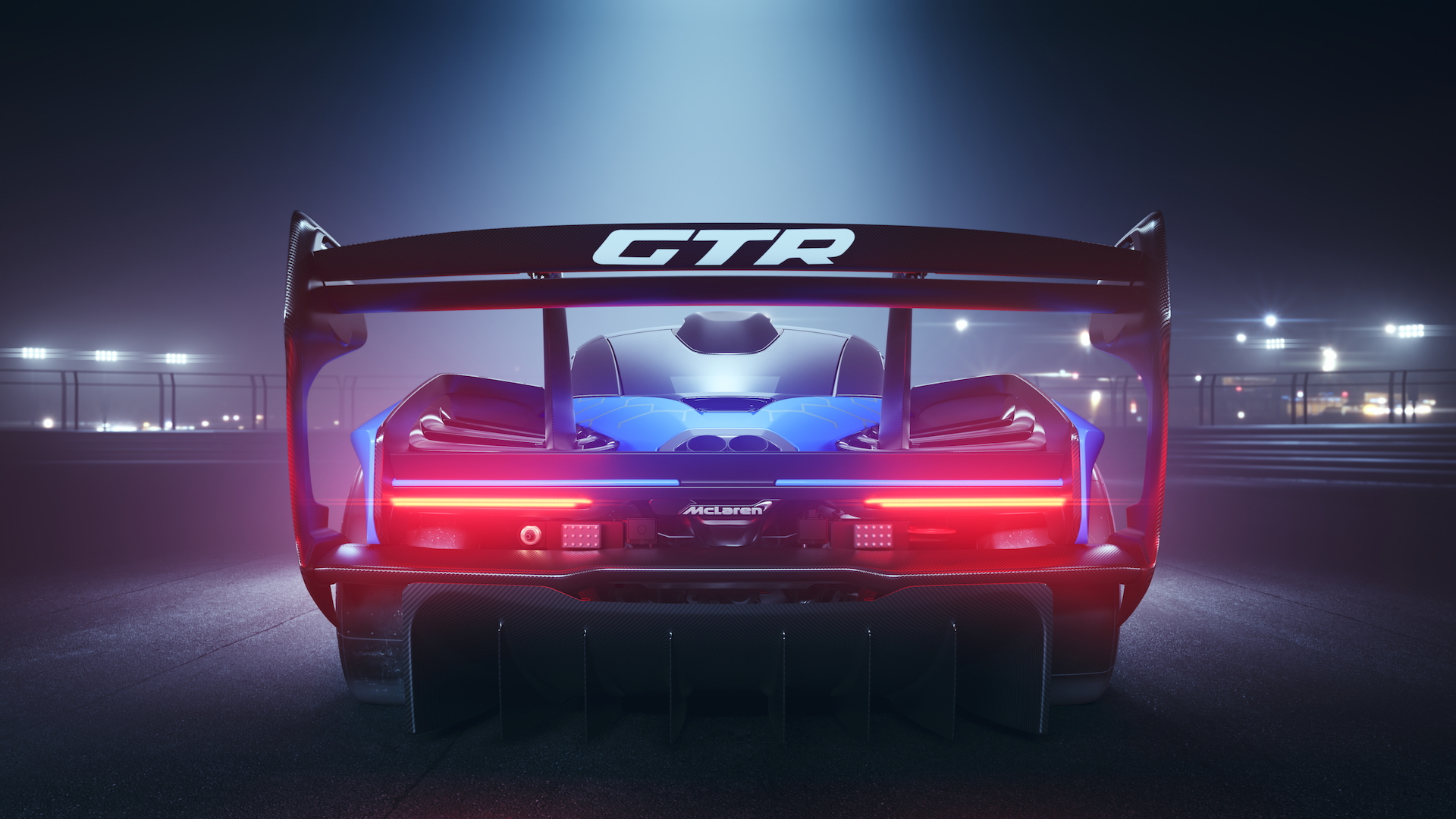 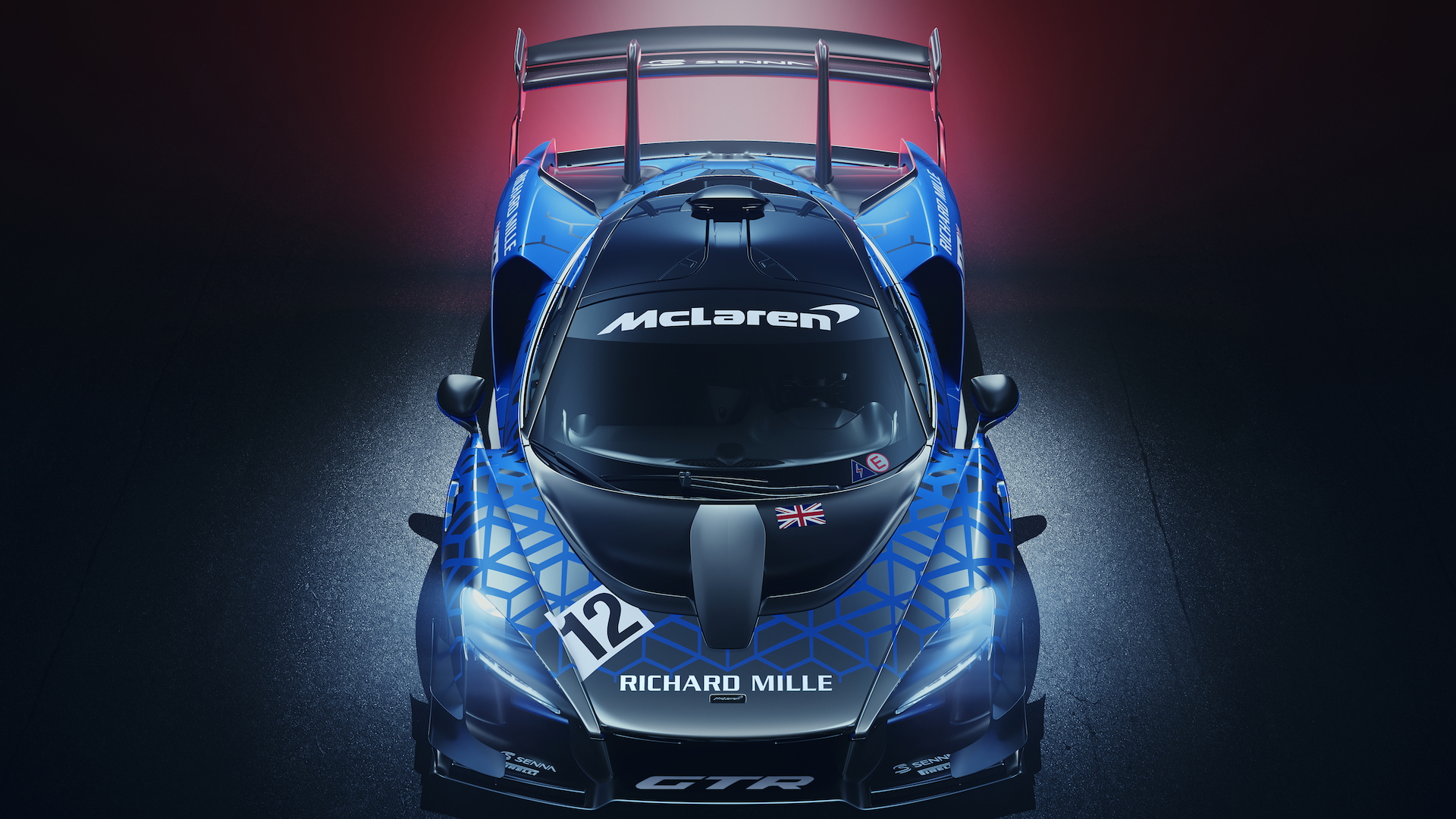 The McLaren Senna is a wild, track-focused hypercar. That much is clear.

But there's always more, and the automaker recently inched forward with the more extreme McLaren Senna GTR unveiled in March. This one isn't track focused; this one is track only.

McLaren isn't due to start deliveries of the Senna GTR until September, but we'll get to see the car driven in anger on Saturday during the 2019 Goodwood Members’ Meeting in Goodwood, United Kingdom. It will lead a parade of previous McLaren Ultimate Series members including a P1 GTR and original F1 prototype.

On paper, the numbers are impressive. The McLaren Senna GTR produces 814 horsepower and 590 pound-feet of torque thanks to its revised 4.0-liter twin-turbocharged V-8 engine. That's a 25 horsepower bump over the road car.

It's complemented by active aerodynamics that are found all over the body of the Senna GTR. At full song, the car is pressed toward the Earth to the tune of 2,205 pounds with its prodigious downforce. Basically, McLaren is saying that if you want the car to stick through a corner just keep your foot on the throttle and let engineering and physics help you out.

Of course, it doesn't hurt that the suspension for the Senna GTR is built with knowledge pulled from McLaren's GT3 race cars. A set of slick Pirelli tires sit at each corner. Grip, chassis tuning, and aerodynamics fight physics (and style) to produce one of the top track-only machines money can buy—except you can't buy this one. All 75 examples are already sold.

McLaren capped production and set the price tag at $1.65 million. That's no bother to the well-heeled folks who want to battle racing circuits the world over. As mentioned above, they'll start to receive their track toys from Sept.

Why the wait? McLaren wants to finish production on the Senna road car first. We're sure the Senna GTR buyers are fine waiting because it's pretty likely that they have a road car, too. If you have have the race car, you should probably have the road car as well. Complete the set, right?