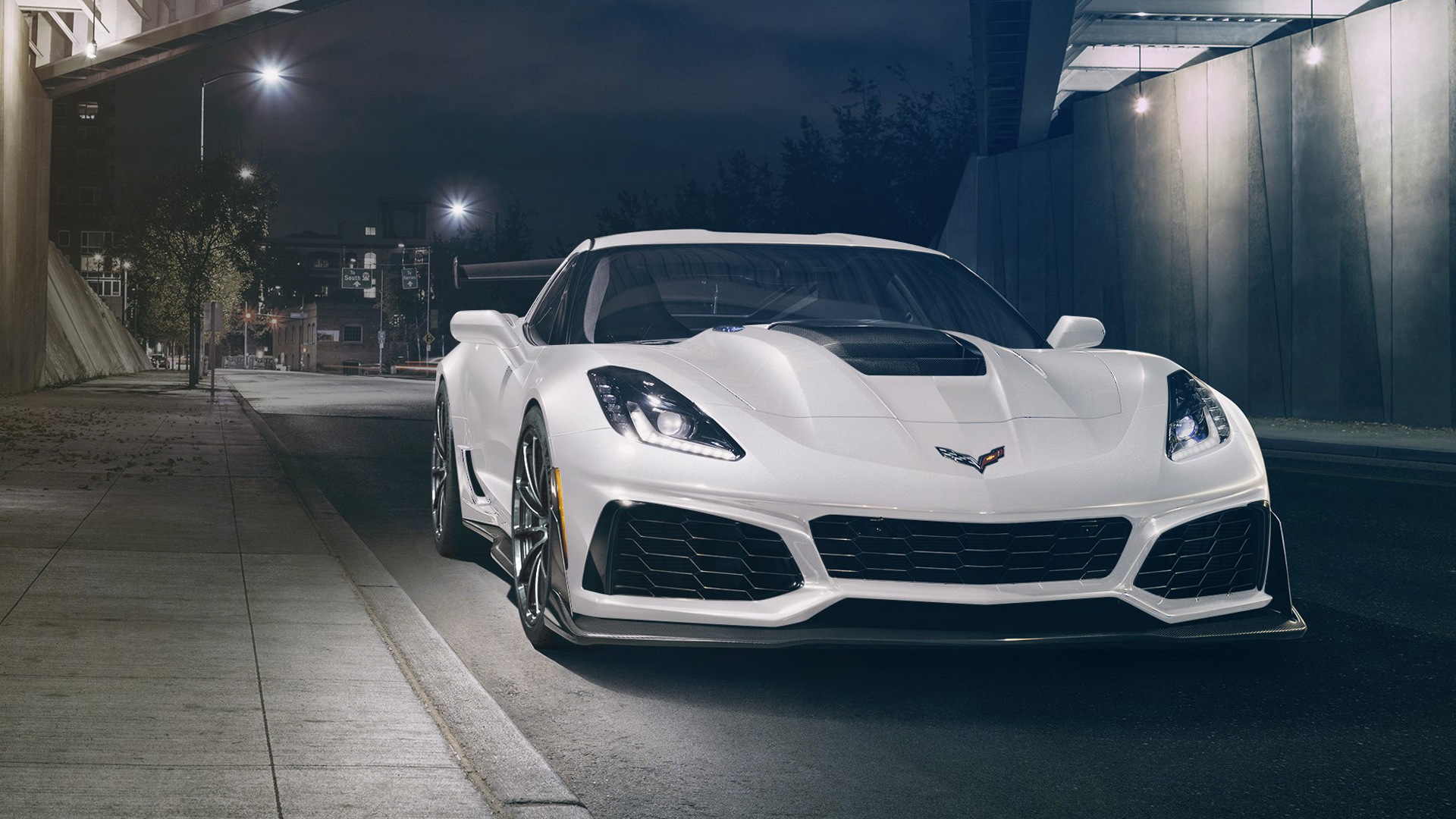 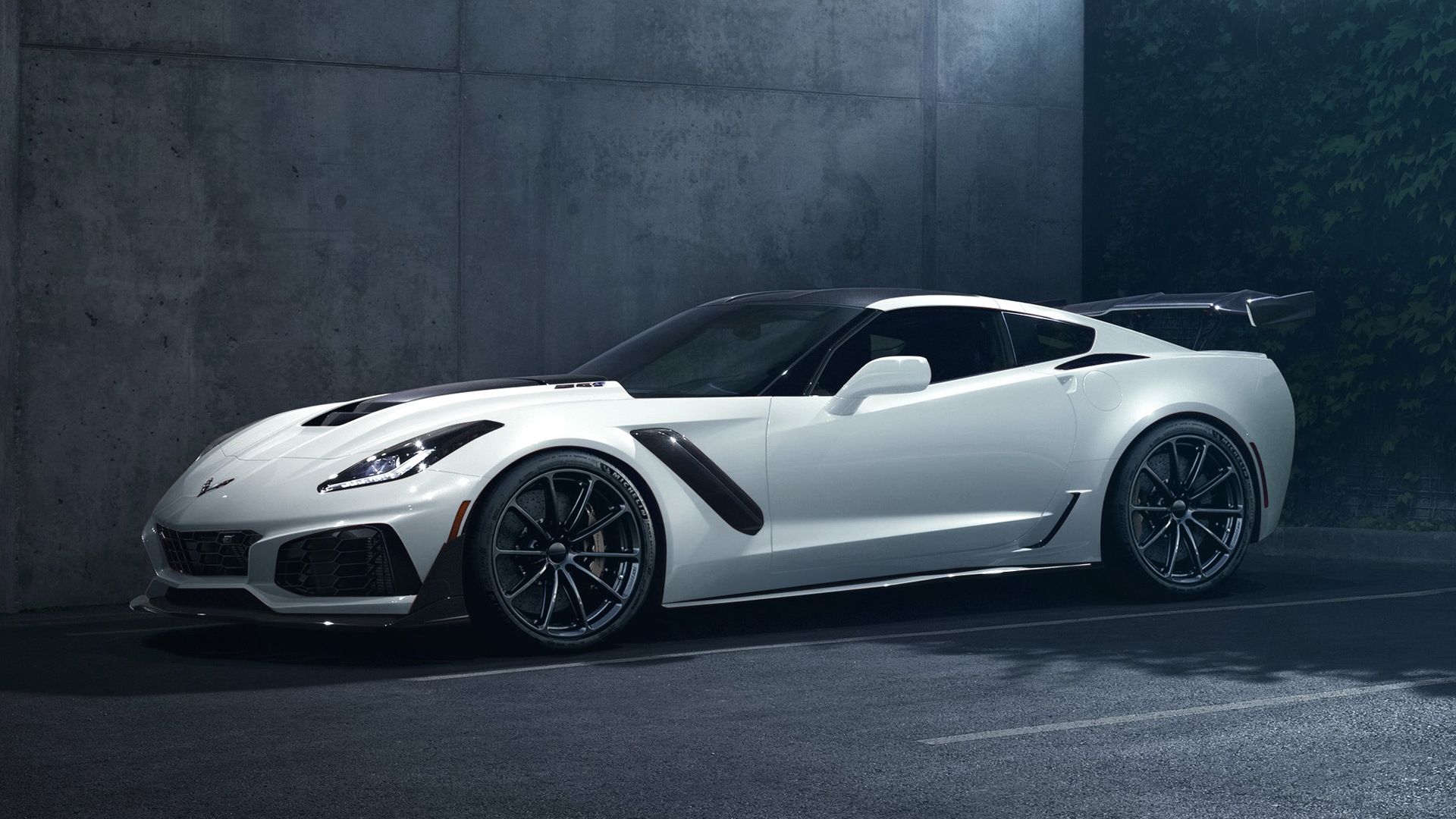 It's been called the Blue Devil in the past, but we just call it the King of America now. Chevrolet brought back the Corvette ZR1 for 2019, the third time it's offered the nameplate, and once again the car has destroyed much of the competition.

The latest Chevrolet Corvette ZR1's heart is a supercharged V-8 with 6.2 liters of displacement, 755 horsepower, and 715 pound-feet of torque. All that grunt goes to the rear wheels via a seven-speed manual or eight-speed automatic. Notably, this is the first time an automatic has been offered in a ZR1.

Those aiming to reach the ZR1's top speed of 215 mph (limited by Chevrolet) will want to opt for the Low Wing option, as it has less drag (at the expense of downforce). But it's the High Wing setup, part of the ZTK Performance Package consisting of a front splitter with carbon fiber end caps, Michelin Pilot Sport Cup 2 tires, and specific calibration for the chassis and magnetic ride suspension, that really screams for attention. It also happens to generate up to 950 pounds of downforce.

All C7 Corvette coupes are actually targas where the center section of the roof comes off with three simple latches. The Corvette ZR1 is no different, and for the first time in ZR1 history a convertible model is available.

Performance numbers are just as impressive as one would imagine. The supercharged monster can sprint from 0-60 mph in just 2.85 seconds, clock 100 mph in 6.0 seconds flat, and it smoked the Ford GT's lap record at Virginia International Raceway with a time of 2:37.25.

If one has to wonder why it's a finalist for Motor Authority Best Car To Buy 2019, they might need to check their pulse. The ZR1 is a purpose-built weapon for the street. Is all this enough to beat the competitors? Check back on November 12 when we reveal our winner, along with the champs from our sister sites, The Car Connection and Green Car Reports.