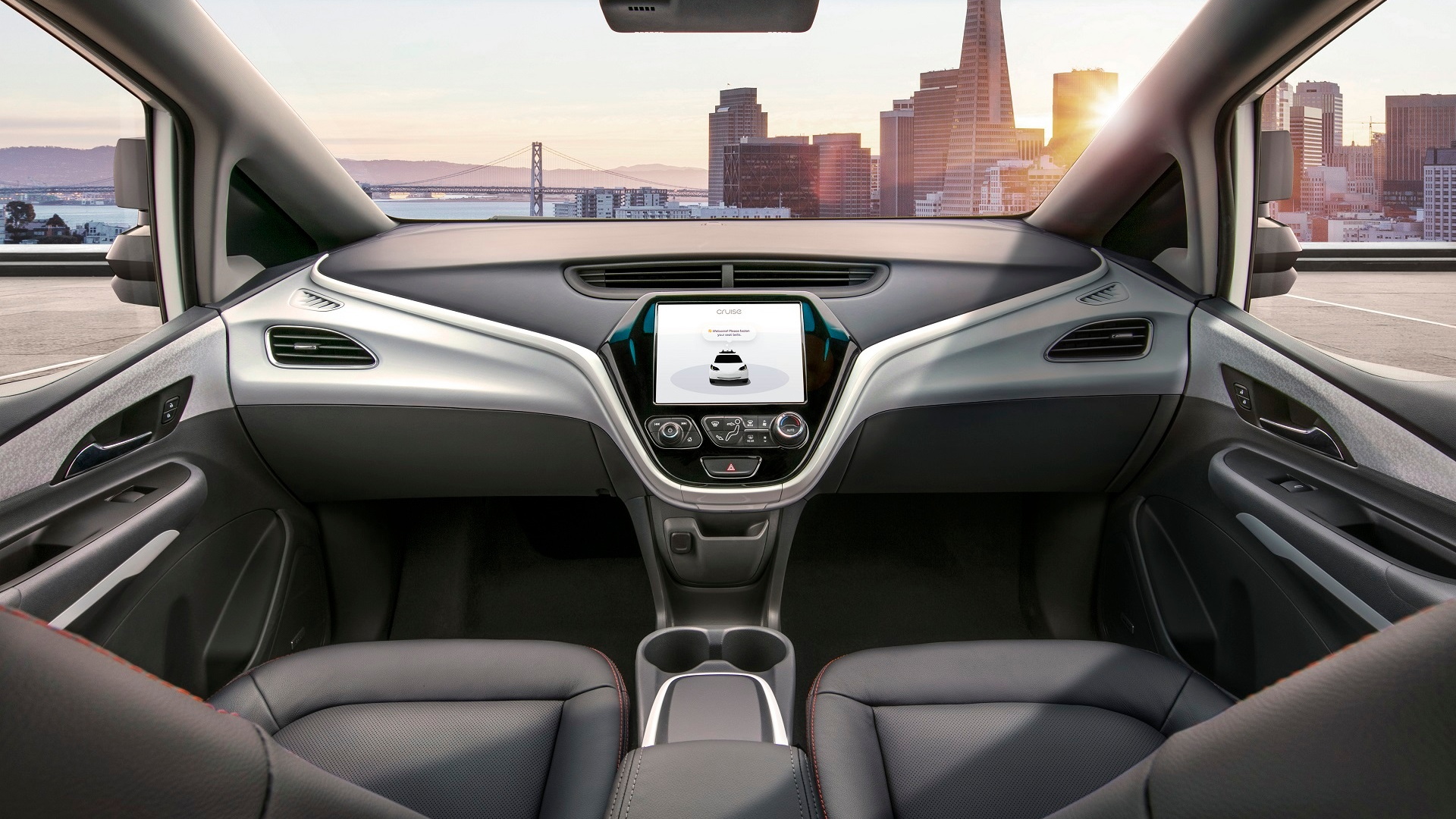 Companies in the self-driving car space have been clamoring for a loosening of road rules originally designed for cars with human drivers, which the companies say are impeding the development of the technology—the main one being the requirement for a human onboard at all times.

Regulators are starting to respond, including the Department of Transportation which on Thursday published a report outlining strategies to address some of the barriers to development. The report is titled "Future of Transportation: Automated Vehicles 3.0," and crucially it mentions a change in the definition of a driver or vehicle operator to include a self-driving system. It also makes mention of changing the scope of the rules so that more vehicle types are included such as buses and trucks.

Another key topic is the promotion of common rules concerning self-driving cars at the state and federal level. Currently, companies developing the technology need to deal with conflicting rules across the various states. To address this, the DoT will seek consensus among state and local agencies as well as industry stakeholders on future rules. 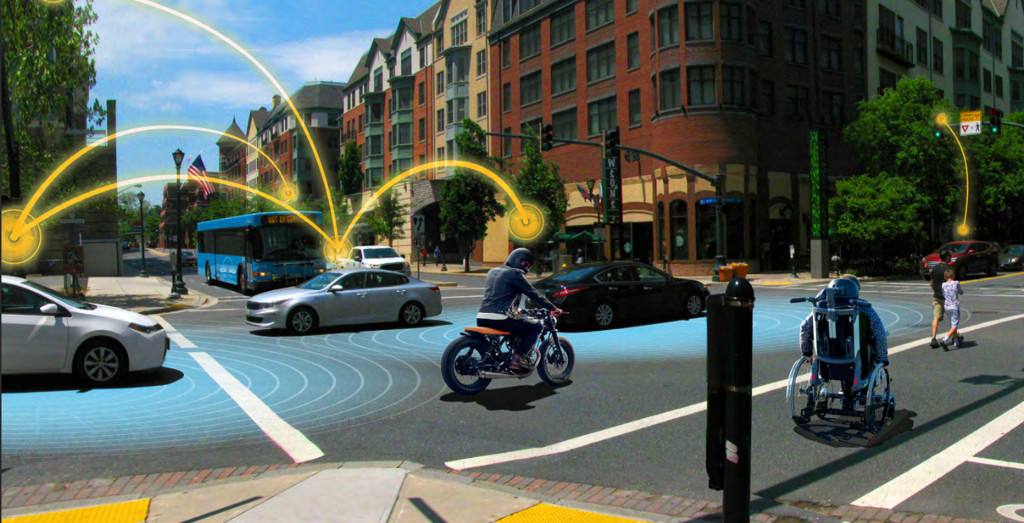 The DoT will also maintain a technology neutral stance to avoid picking winners and losers and therefore allowing for improved competition. The department also will prepare for complementary technologies that aid the development of self-driving cars, such as creating a dedicated network for vehicles and infrastructure to communicate with one another.

Of course, safety will still be paramount. Here, the DoT made mention of relying on a series of stages a self-driving car would have to pass before it could be used freely on public roads. For example, prototypes would be relegated to the laboratory or closed roads at one end of the spectrum, to having back-up systems and stable software (including cybersecurity measures) and key safety and performance indicators being set and monitored at the other end.

And the good news for those of us who still appreciate driving, the report made mention that the DoT won't seek to ban human drivers, an outcome some have predicted will be the result of self-driving cars proving to be safer than those with humans behind the wheel. Rather, the department envisions a future where both types of vehicles are allowed on the road.