Valve Timing Electronic Control, better known to enthusiasts as VTEC. We hear a lot about the system, but what is it exactly and how does it work?

Jason Fenske, engineering mastermind behind YouTube's Engineering Explained, has tackled the system in one of his latest episodes. As usual, he breaks things down in a very simple manner for even the least mechanically inclined to understand.

To start, it's good to know a gasoline-powered engine needs four things: air, fuel, compression, and spark. With that said, VTEC works with the air part of the equation.

In an engine, how much valves open to let in air depend on the camshaft, which rotates and opens up the valves with lobes. The greater the lobe's height, the more the valve will lift and allow for more airflow to enter. So, it boils down to something pretty simple: if the engine can take in more air, it can also use more fuel, which means the engine can make more power. 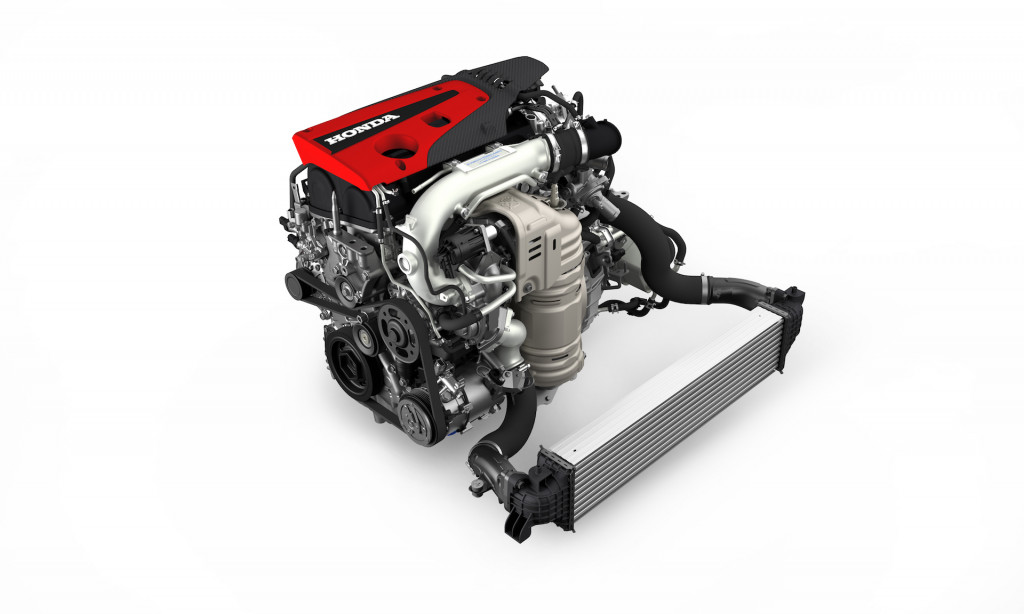 VTEC uses separate camshaft profiles that provides multiple lobe heights. Jason looks at a Honda Civic Type R's engine to further explain what's going on when VTEC engages. Or, again as some enthusiasts may say, "kick in, yo."

On the VTEC camshaft, there is one standard lobe with a lower profile and a center lobe with a higher profile. The lower profile is best for low rpm situations for a more efficient driving experience. When a driver is simply putzing along, there's no need for the valve to suck in more air than what's needed. But, when it's time for more spirited driving, the higher profile is best. During regular, mundane driving, the outer profile shown in the video is responsible for opening and closing the valves. It performs by pushing outer rocker arms down.

The center rocker arm is disconnected from the outer arms, which corresponds to the center (higher) profile. The higher profile moves the center arm up and down, but since it's not connected, it has no influence. When the rpms start to climb, oil pressure forces a piston to lock the rocker arms together, which gives the higher cam profile the influence it needs to allow more air into the engine.

One final piece of information: in the Civic Type R, VTEC only exists on the exhaust side of the engine, since the hot hatch features a turbocharger to force more air in on the intake side of things. But, VTEC works mighty well for the exhaust valves, too.