Lamborghini's Aventador has evolved significantly since it arrived on the market at the start of the decade. This week we managed to drive the newest SVJ variant, which is the fastest car in production right now. Naturally, we took it straight to a racetrack. 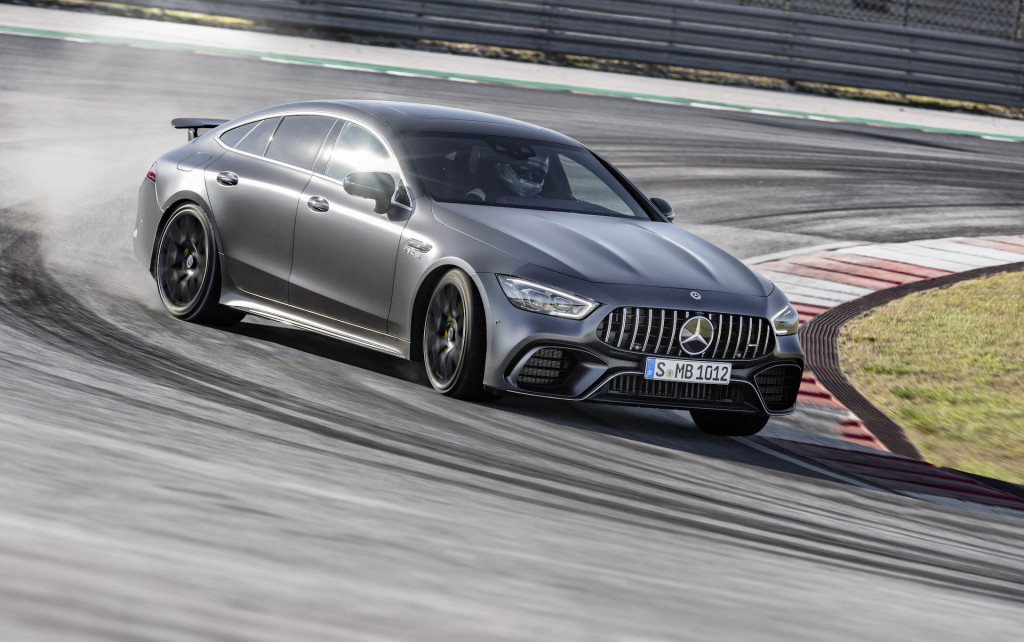 Another car we drove was the 2019 Mercedes-AMG 4-Door Coupe, which we found to be the new benchmark as far as super sedans are concerned. When it goes on sale in the U.S. in 2019, it will challenge the likes of the BMW M5 and Porsche Panamera Turbo with a combination of balance, poise, and agility that will surprise and delight. 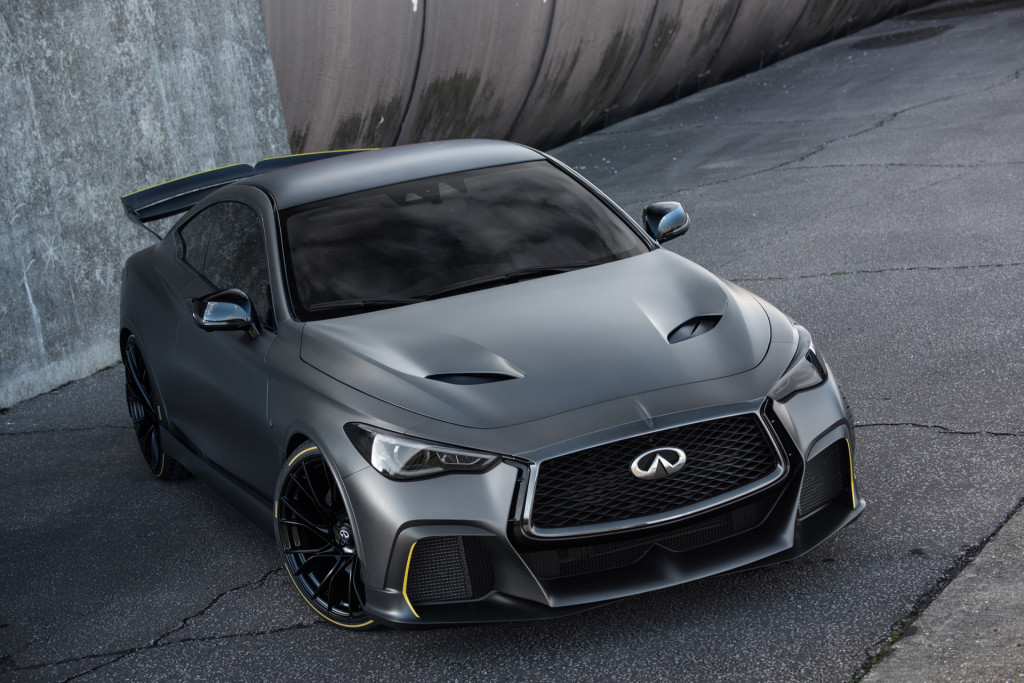 The German brands better watch out as Infiniti looks to be readying a Q60 coupe with Formula 1 technology. The Japanese luxury brand will roll out the Q60 Project Black S prototype at next week's 2018 Paris auto show, whose engine features turbocharger-mounted electric motor-generators just like those used in F1. 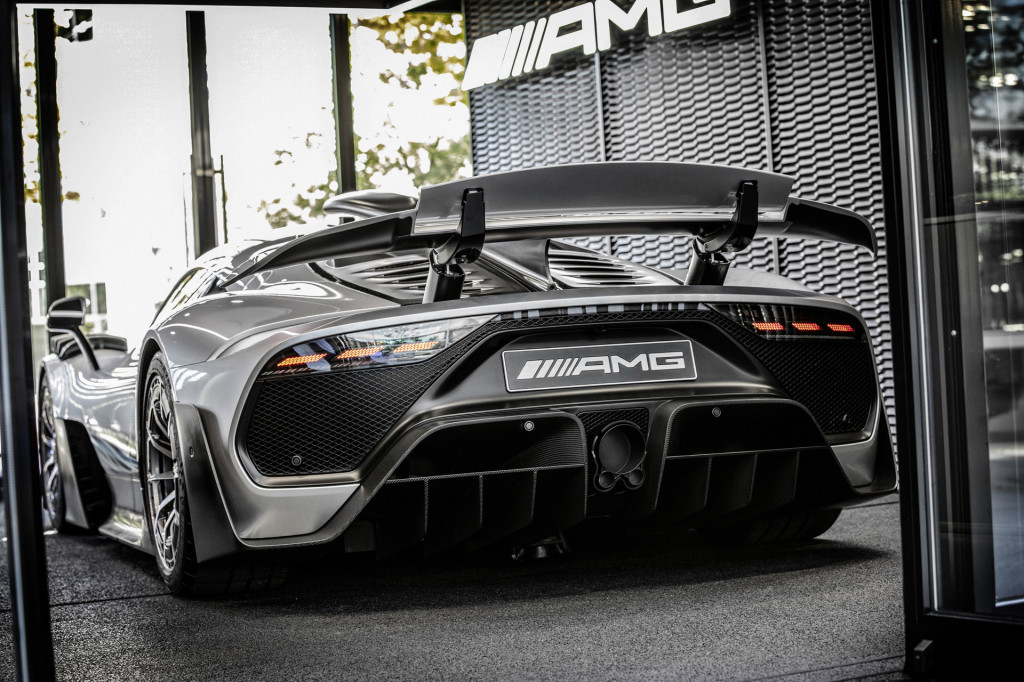 While the Infiniti above may feature F1 technology, Mercedes-AMG's new hypercar due out next year will feature an actual F1 engine, specifically the 1.6-liter turbocharged V-6 fitted to the Mercedes-AMG F1 team's multiple championship-winning racers. This week AMG confirmed that the hypercar will go by the name One.

Arriving next year will be Volvo's redesigned V60 Cross Country, which the Swedish automaker unveiled this week. The vehicle matches the handsome lines of the regular V60 wagon but adds almost 3.0 inches of ground clearance. Speaking of the regular V60, Volvo also unveiled this week new R-Design and R-Design Pro upgrades for the handsome load lugger. 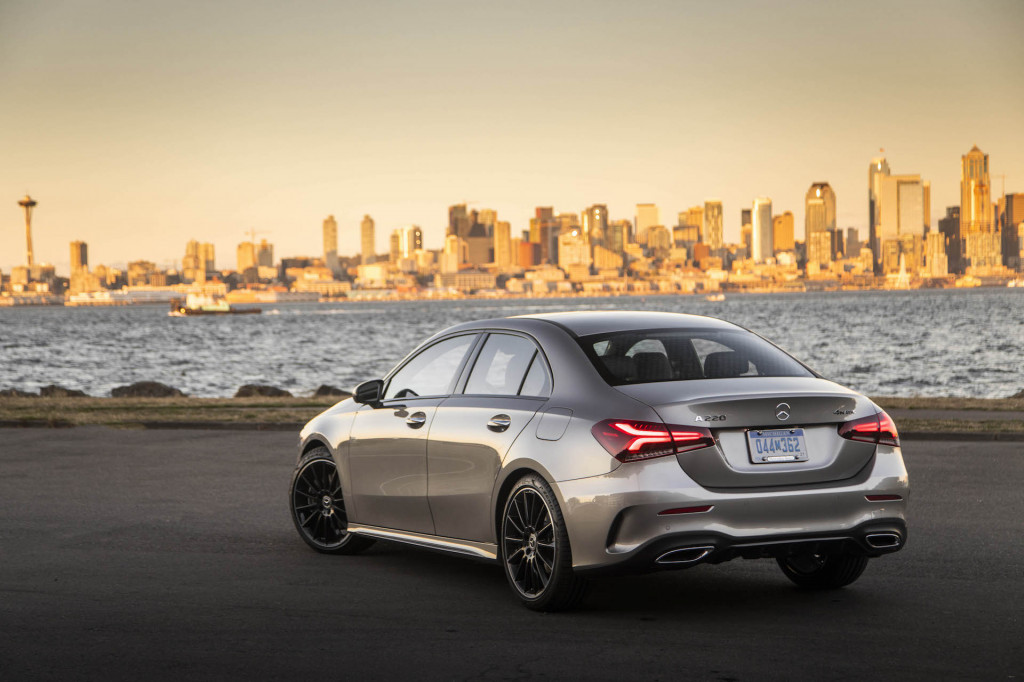 For buyers of compact luxury cars, Mercedes-Benz has a new A-Class sedan headed to showrooms soon. After driving one, we've determined it to be the best entry luxury sedan on the market. 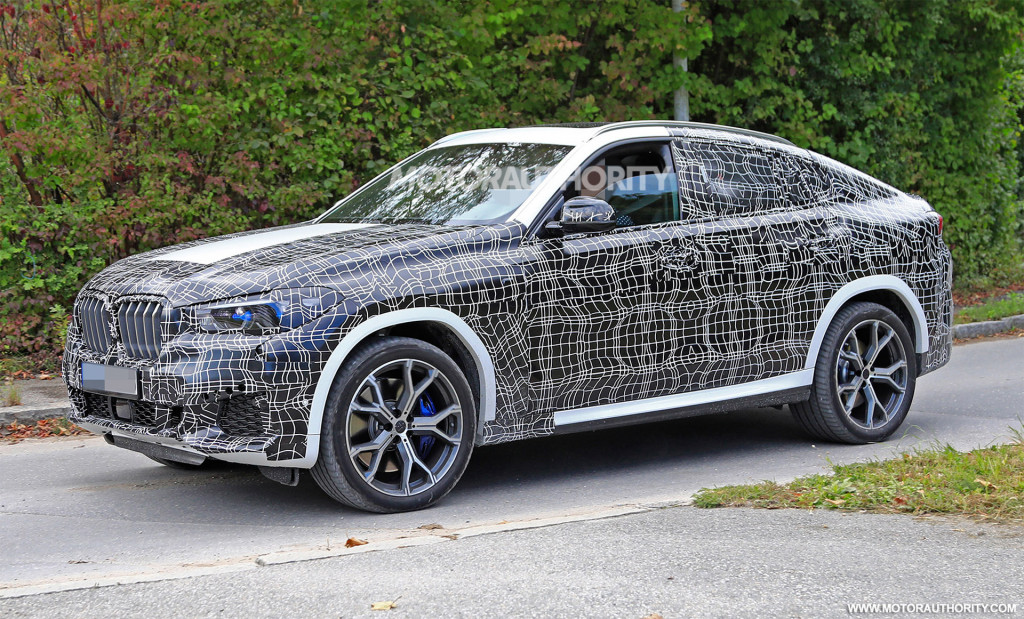 One of the vehicles we spied this week was BMW's next-generation X6, in both regular and X6 M flavors. Count on the mechanicals of the latter to consist of a twin-turbocharged V-8 sitting up front and powering all four wheels via an eight-speed automatic transmission. 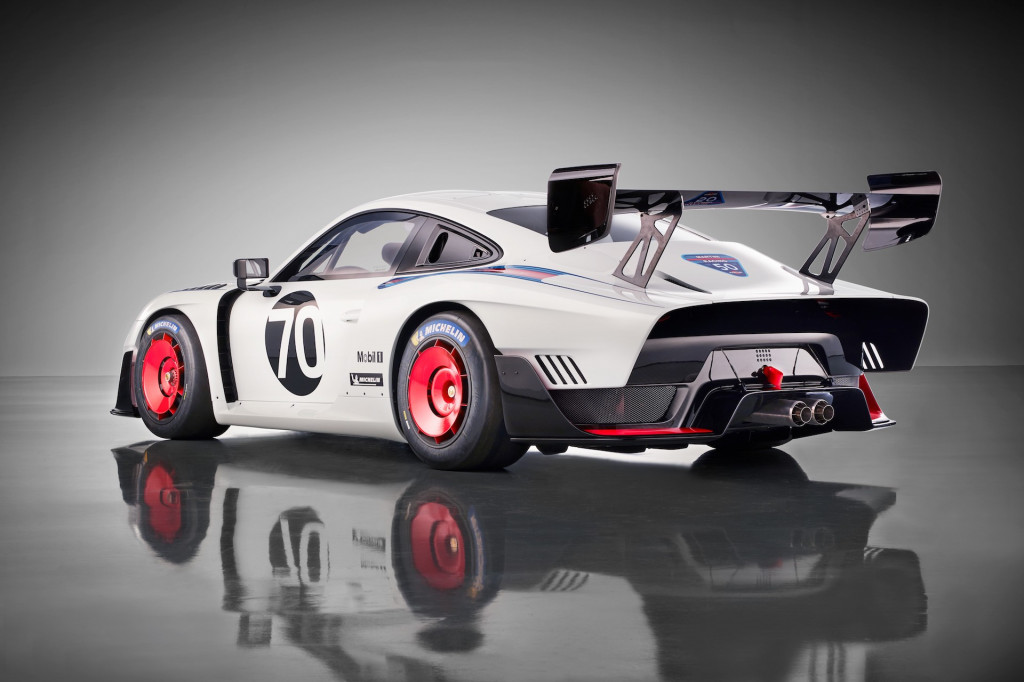 As part of its 70th anniversary celebrations this year, Porsche this week unveiled a modern 935 based on the bones of a donor 911 GT2 RS. The automaker plans to build 77 examples as track toys for well-heeled enthusiasts. No doubt they're all sold.