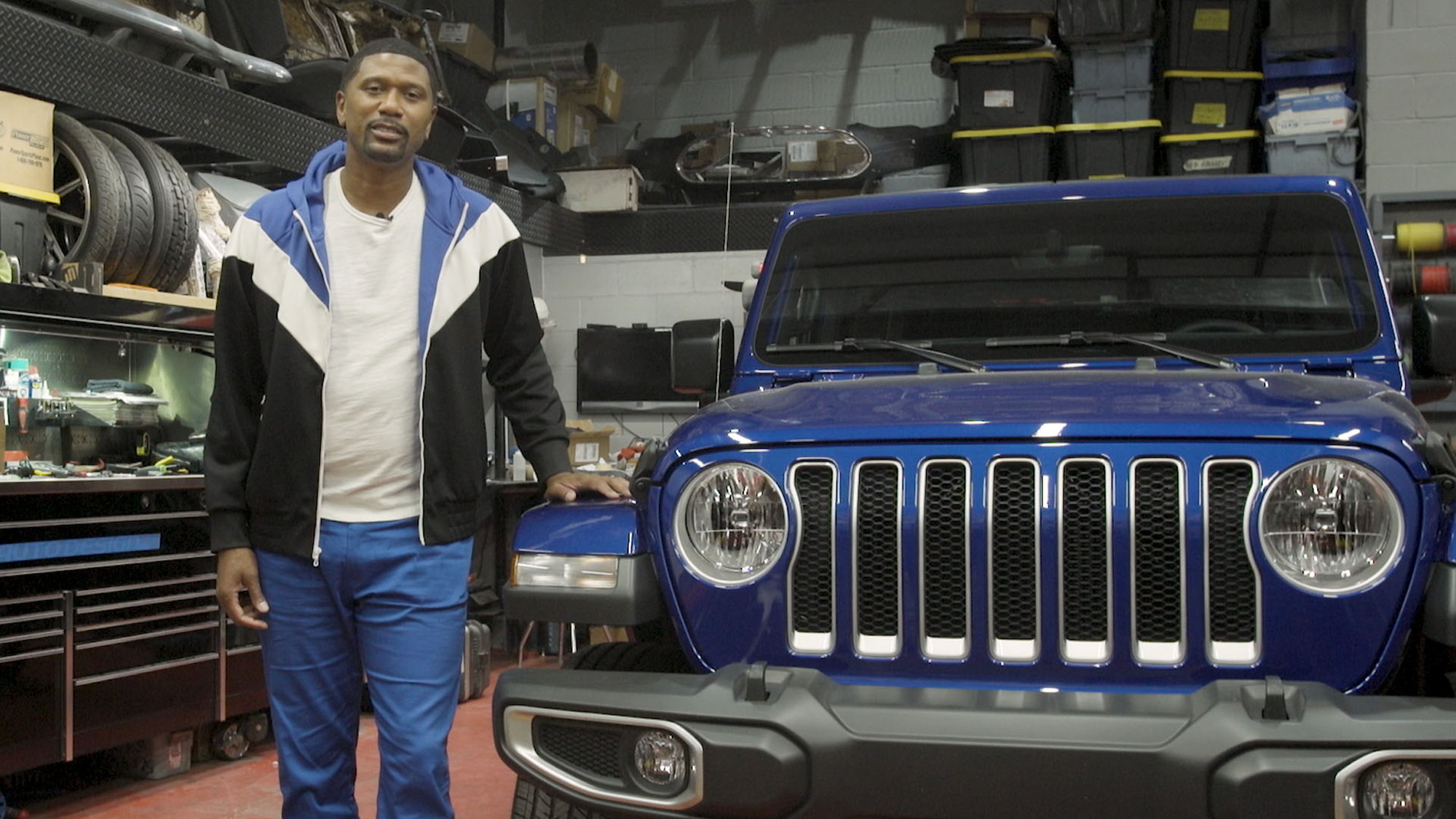 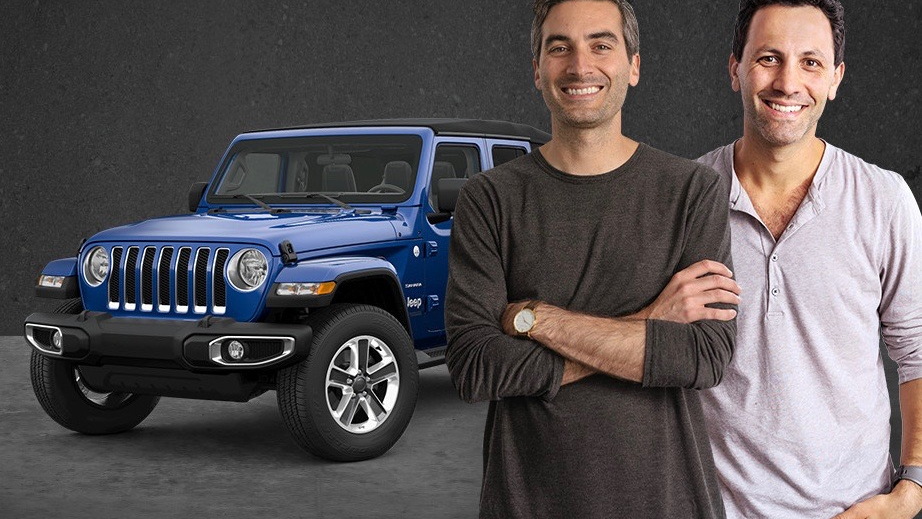 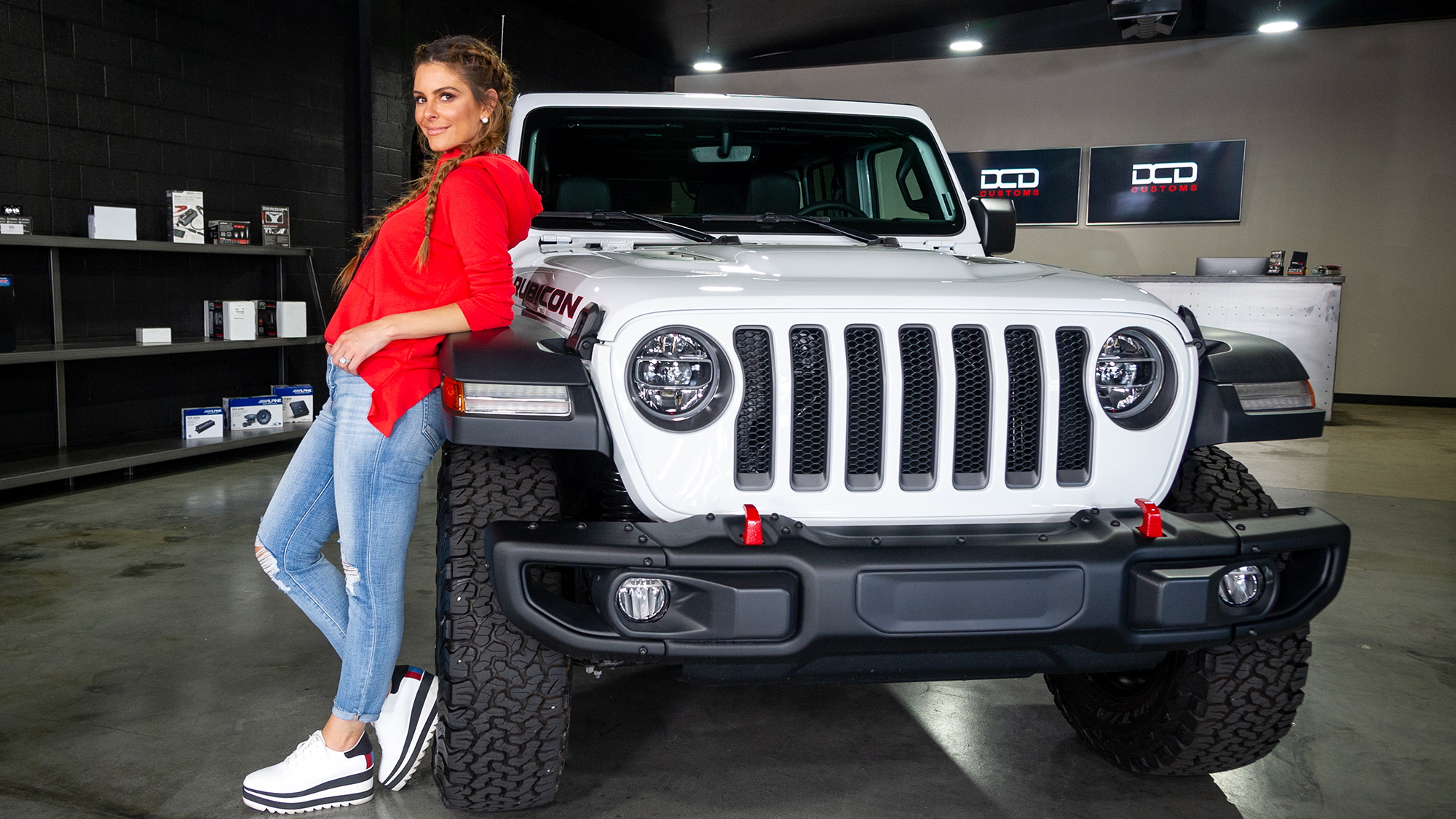 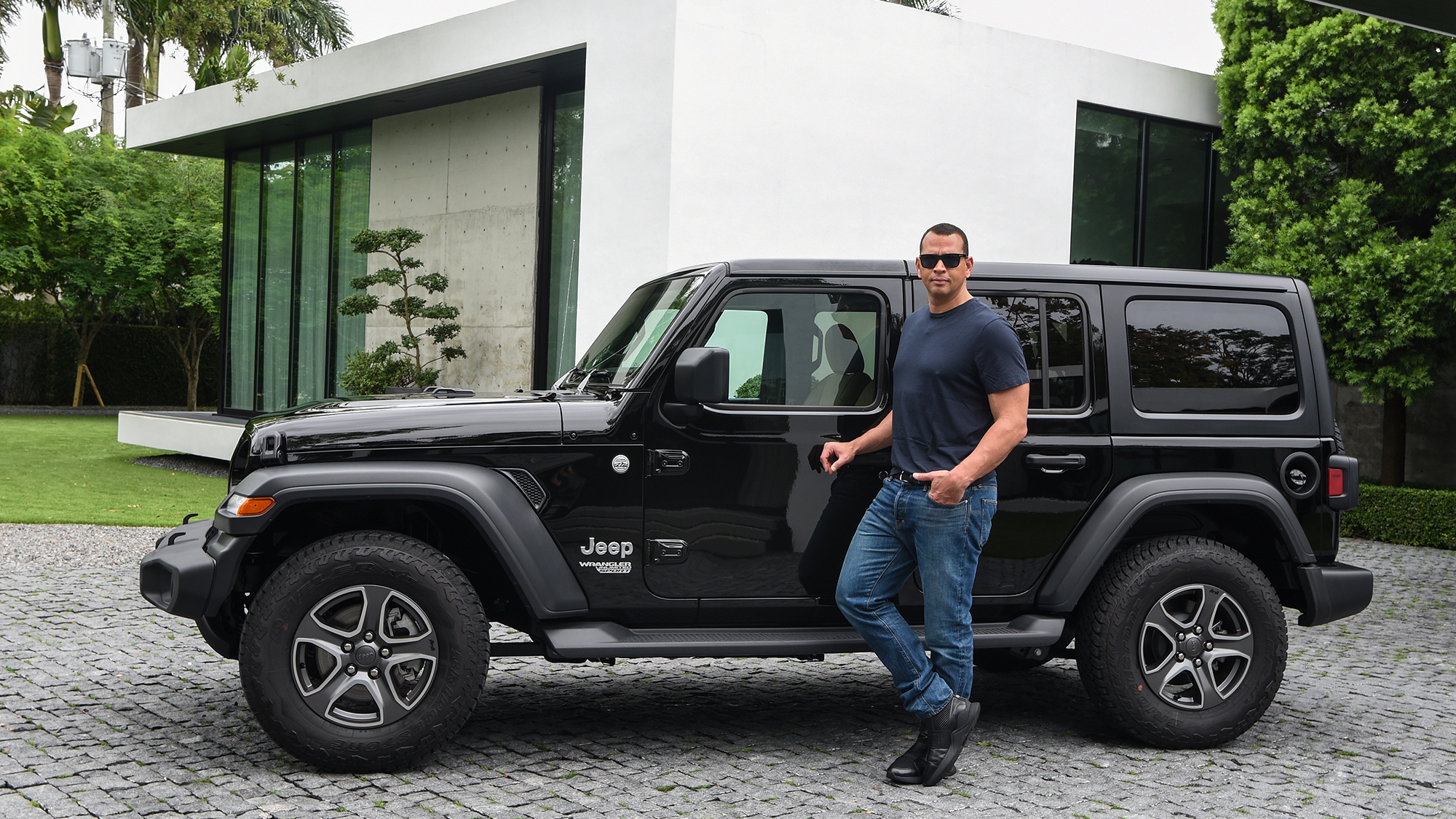 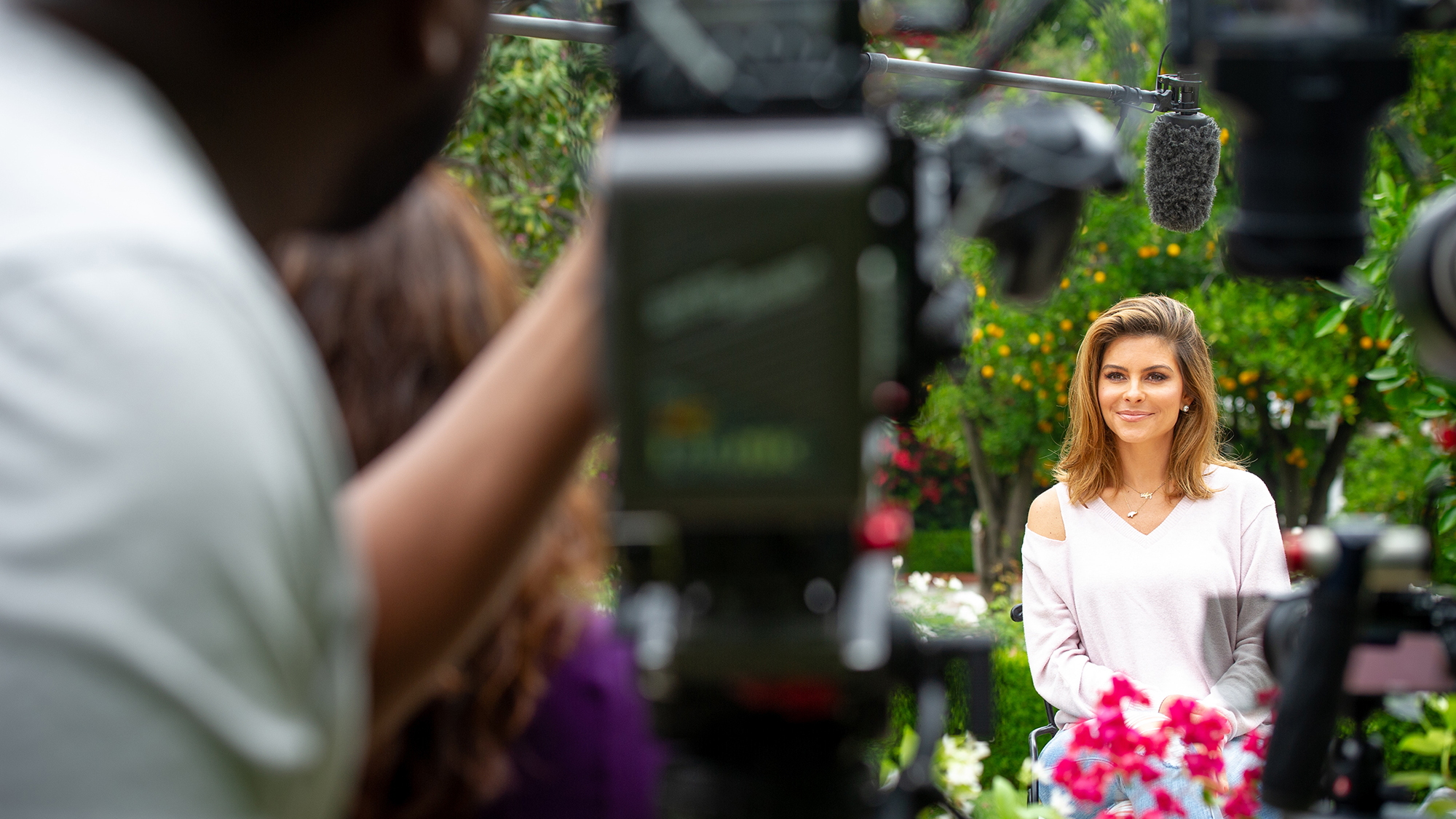 Customizing a Jeep Wrangler is essentially a must-do event for any owner. Be it an upgrade as small as new tires and wheels to going nuts with a full-blown off-road build, the Wrangler might be the most customized vehicle on the planet.

Jeep knows this, and the automaker is turning to a handful of celebrities for help customizing the new JL generation. It's all going down on a six-part web series called "Jeep Wrangler Celebrity Customs."

Former NBA star and current sports analyst Jalen Rose has been tapped for host duty of the show. The series will travel to various locations, where a celebrity will work alongside a local shop to bring their customized Wrangler vision to life.

Former MLB superstar Alex Rodriguez is joining forces with West Coast Customs for his build. He views the Wrangler as a symbol of freedom and adventure. It shouldn't be hard to make his 2018 Jeep Wrangler Sport S mimic that notion.

Journalist and television presenter Maria Menounos says she's always wanted a Jeep Wrangler but has never scratched that itch. Alongside DCD Customs, Menounos will fill the Wrangler void in her life with a customized Wrangler Rubicon. She's eager to get the job done so she can roll in style up California's Pacific Coast Highway.

Finally, the third Jeep, which is a Wrangler Sahara, will be modified following the lead of Infatuation co-founders Andrew Steinthal and Chris Stang. Their platform focuses on helping people uncover great restaurants, which is fitting since the Wrangler helps people discover great places, trails, and vistas. Stefano Loria of AutoCraft in New York City is the person tasked with turning the stock Sahara into a machine worthy of a deeper level of infatuation.

The first episode is out, and you can view it above. The remaining five episodes will roll out throughout the month of September on the Jeep website, with the final episode going live on September 27. During that segment, each Jeep, tuning shop, and celebrity team will show up in Los Angeles with their finished products. And it's there where a winner will be crowned.