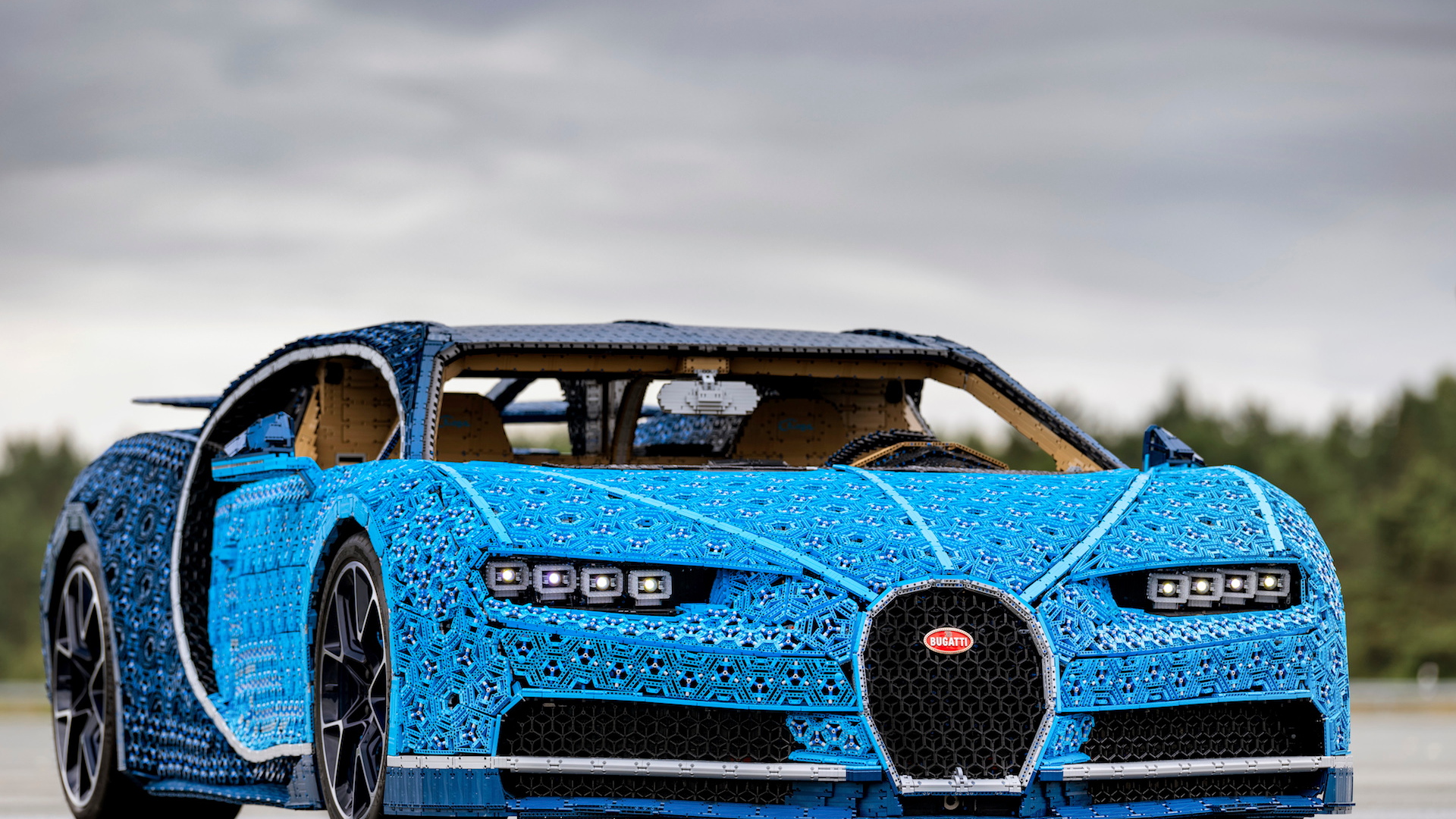 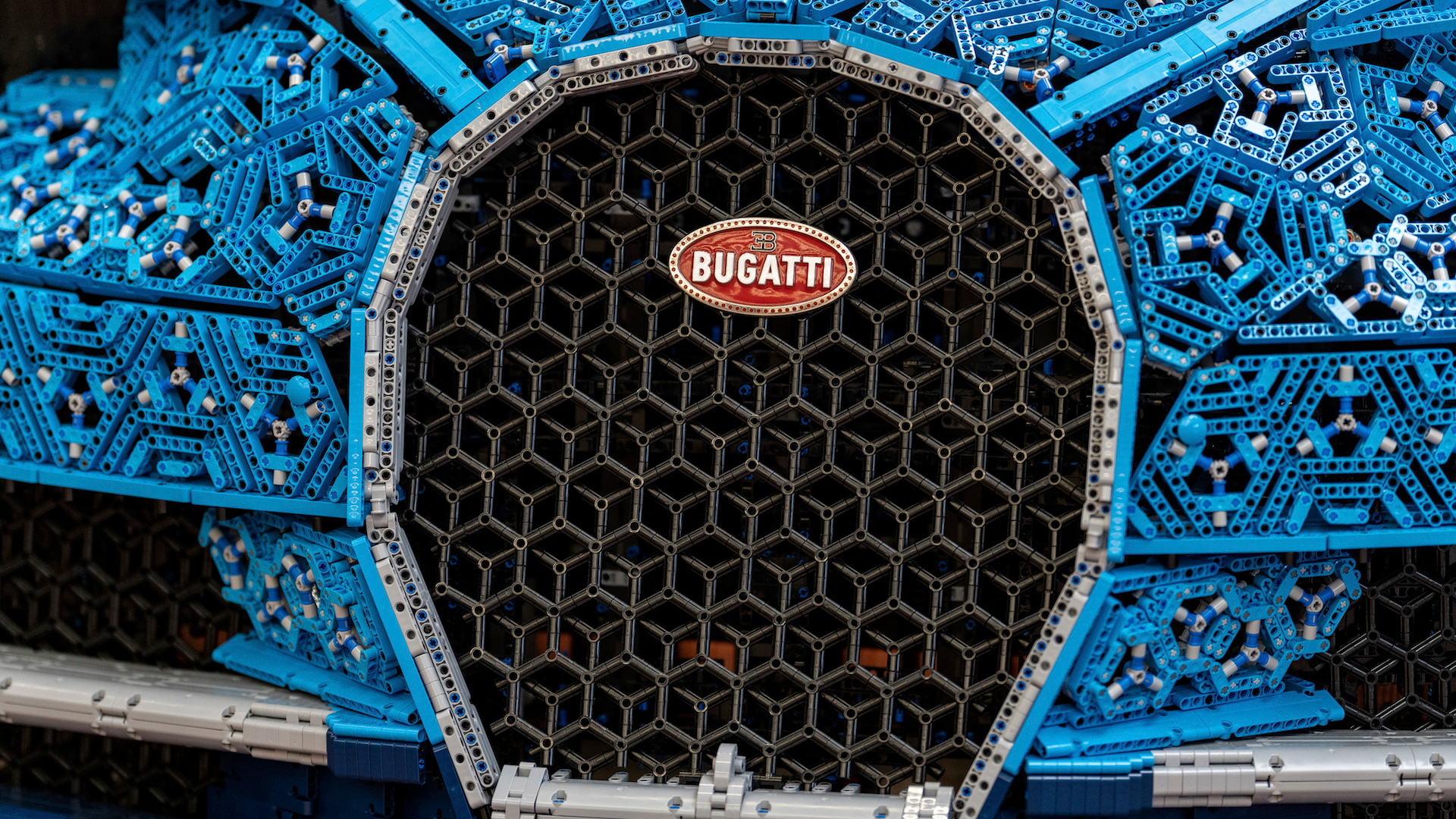 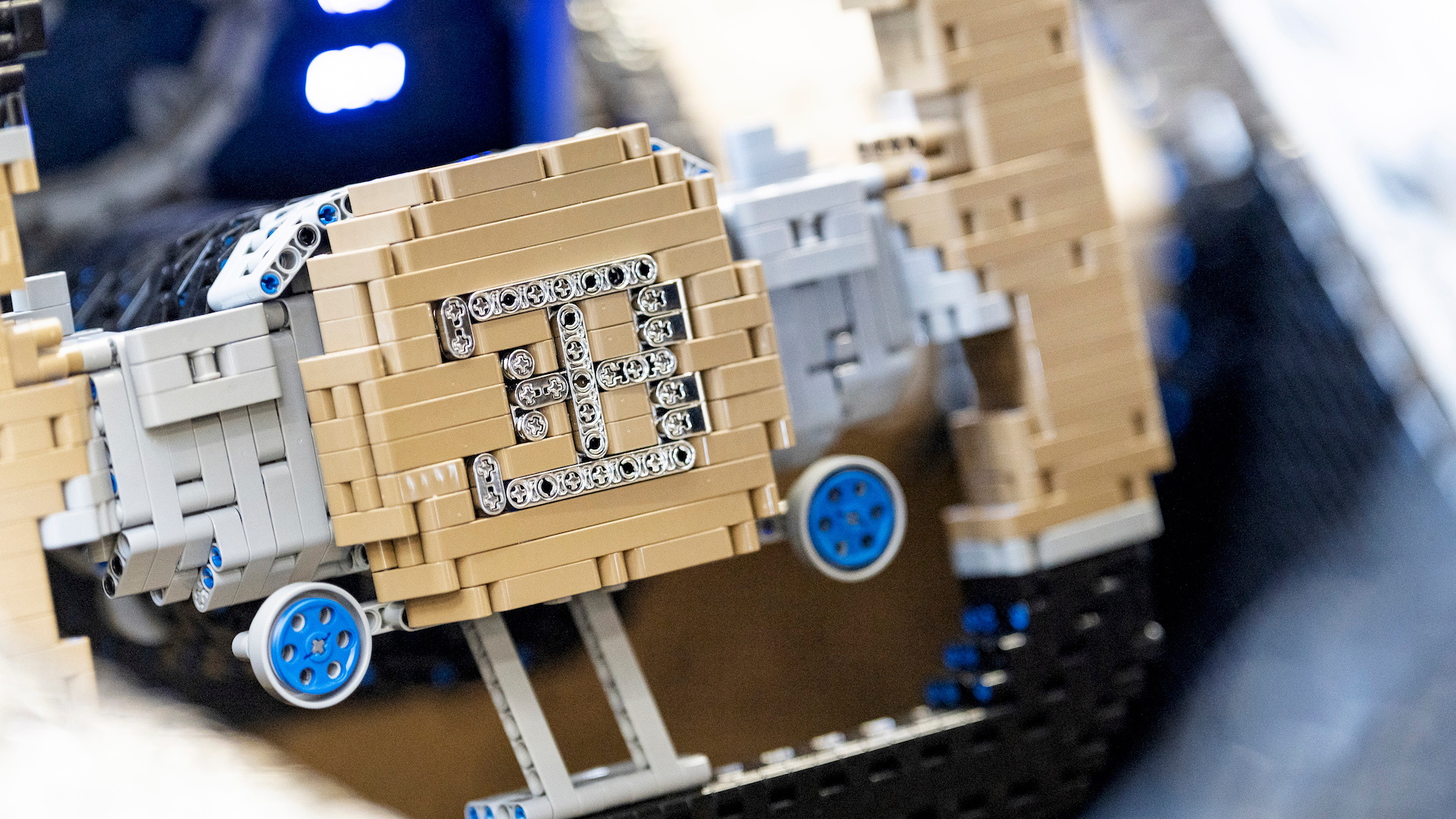 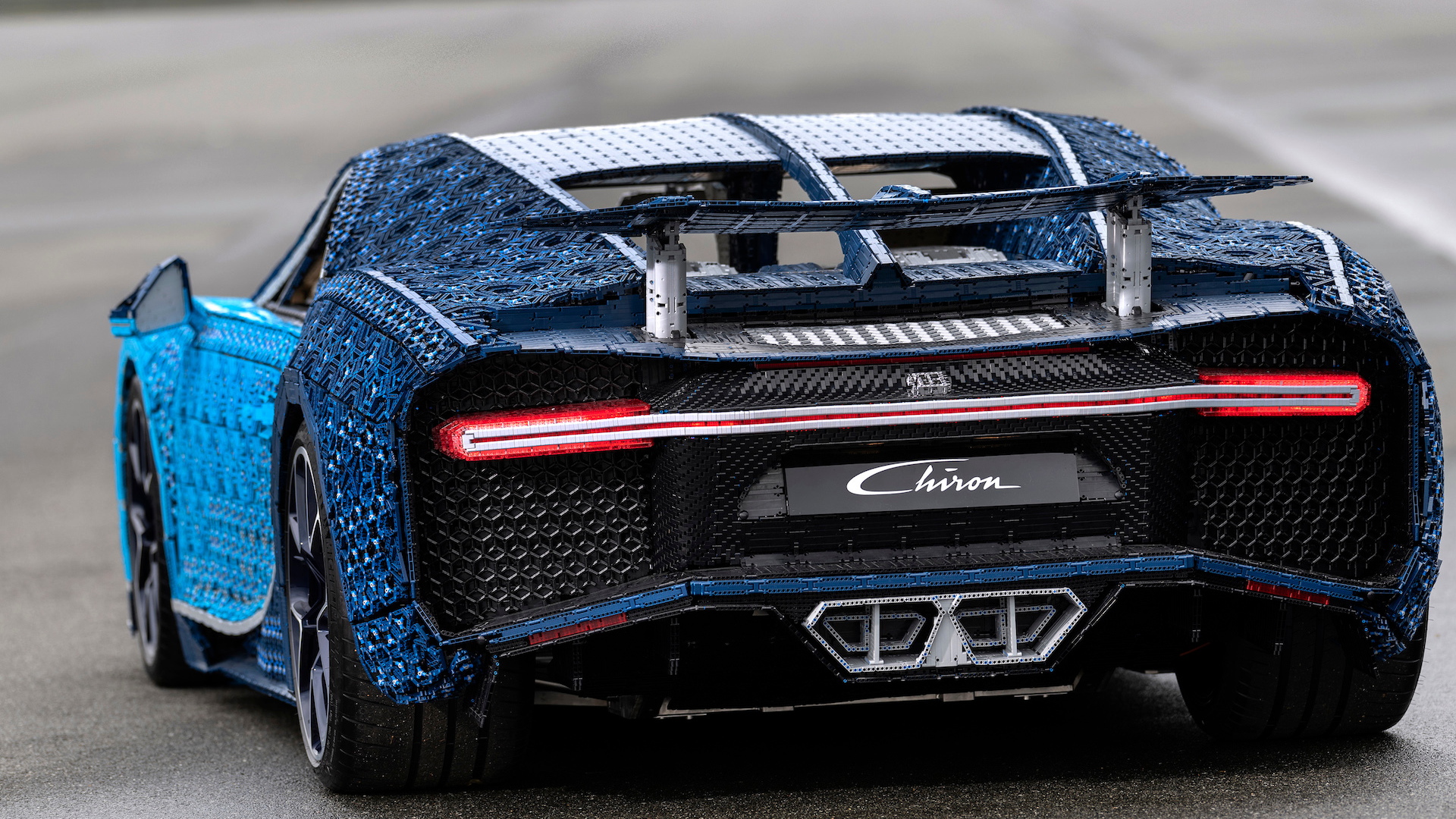 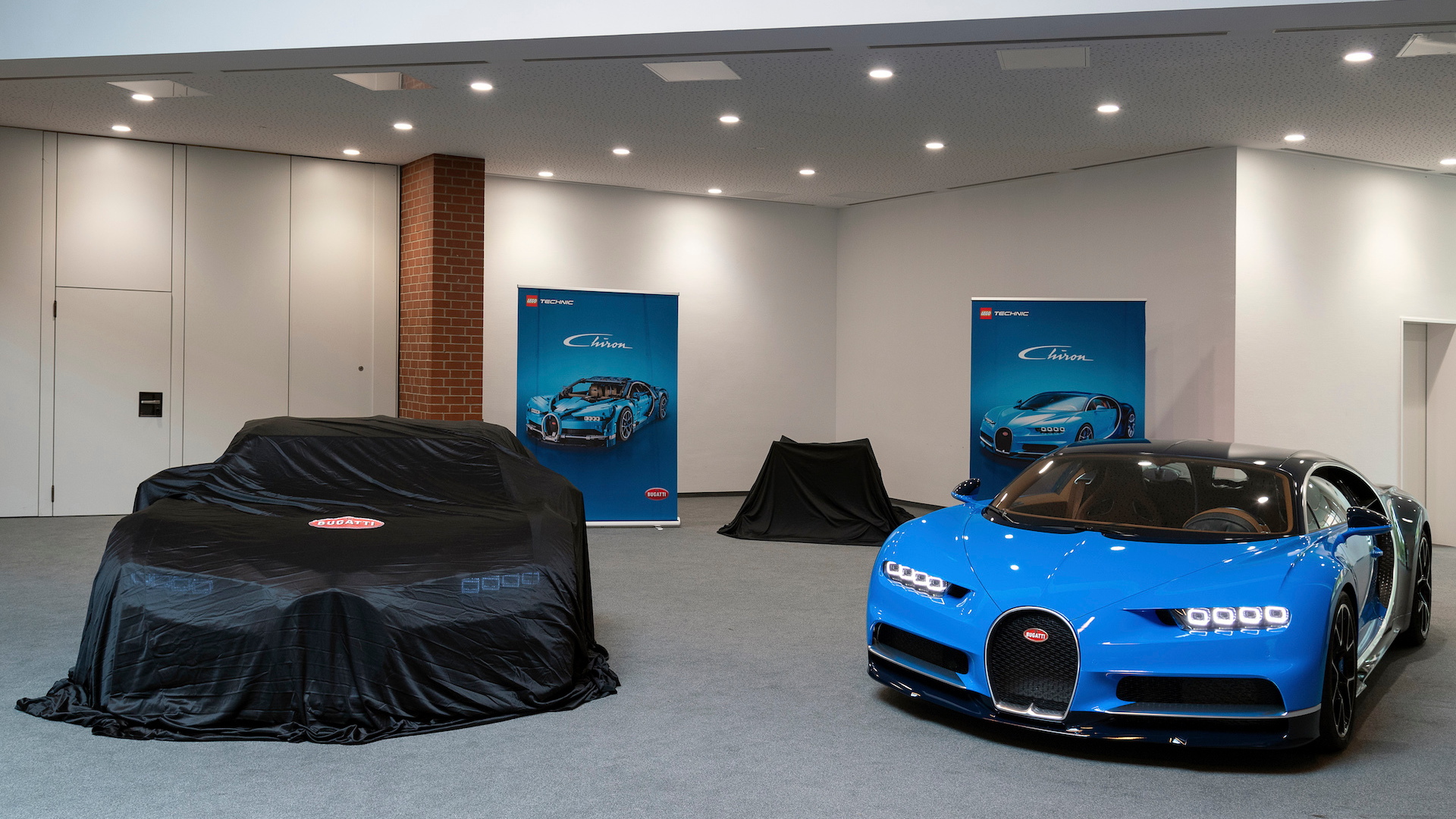 Legos have remained the go-to building blocks for decades to exercise the freedom of creativity, and today, they're capable of producing some wild creations. Now, we can add a life-size drivable Bugatti Chiron to the list of insane builds.

Yes, the Bugatti Chiron seen here is made entirely from Lego and Lego Technic pieces to recreate the supercar in stunning detail. Lego said in the Thursday announcement that the model is the first large-scale movable car made of bricks. It features one million Lego Technic parts and weighs over 1.5 tons.

To give it power, 2,304 motors and 4,032 Lego technic gear wheels make 5.3 horsepower and 62 pound-feet of torque. With professional racer Andy Wallace behind the wheel, the Lego Chiron clocked a top speed over 12.4 mph at the Ehra Lessien proving ground in Germany sitting on real Chiron wheels and tires. Sure, it's a far cry from the real Chiron's 1,480 hp and top speed of 261 mph, but we're talking about Legos here. That in itself is mighty impressive.

This truly isn't an average Lego build. From afar, the cars look eerily similar, perhaps only the "skin" structure of the Lego Technic pieces gives the Lego Chiron away. Said structure is made from interconnected triangular segments to create a "fabric" that better mirrors the Chiron's sheet metal. There are also functioning head and taillights and a rear spoiler. Not only is the exterior complete, but the Lego Chiron includes a fully built interior, too, with a detachable steering wheel, speedometer, and pedals.

In total, builders used 339 different types of Lego Technic elements and clocked 13,000 hours of build time during the project.

Those attending this weekend's Formula 1 Italian Grand Prix will be able to have a closer look at the meticulously assembled model. And for those who want to emulate the build at home, Lego Technic offers a 1:8 scale model with movable parts to boot.