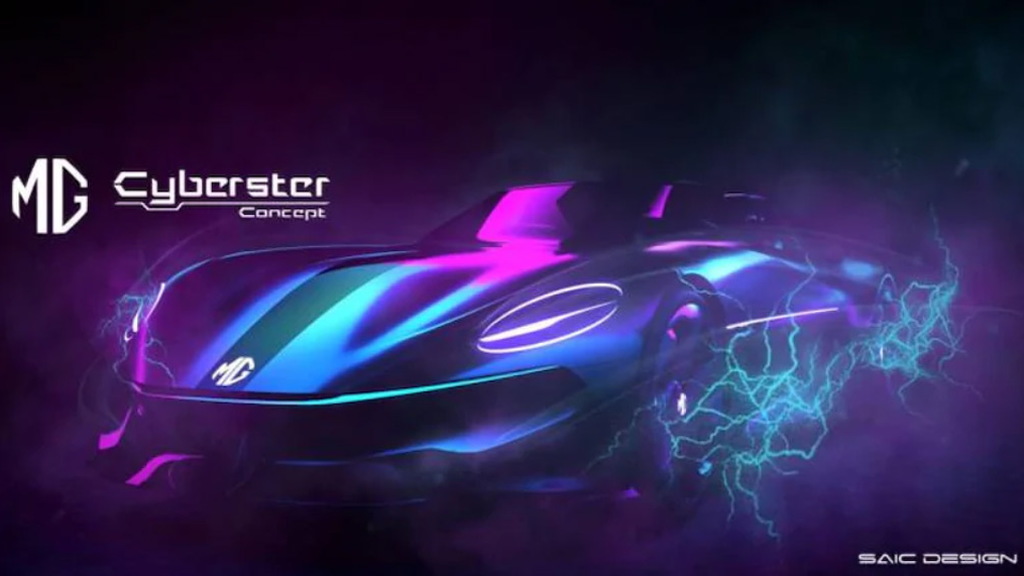 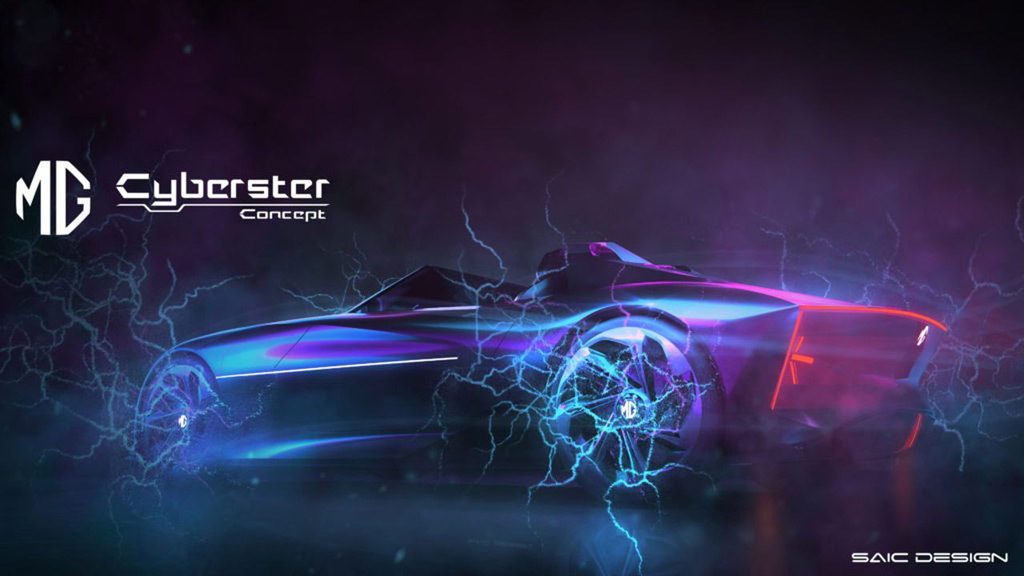 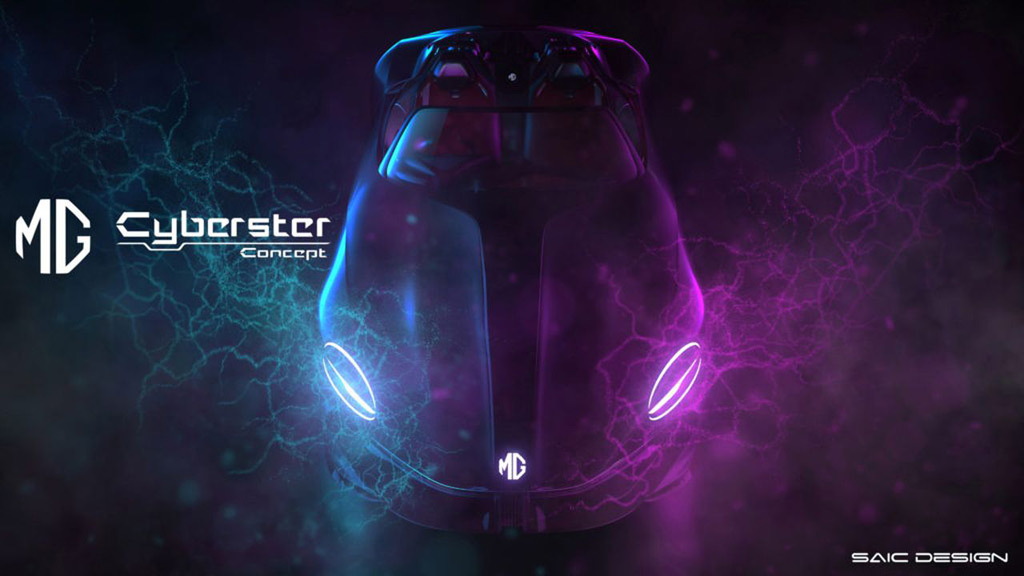 MG today sells a lineup of crossovers and sedans, but the historic British brand is best remembered for spritely roadsters of the 20th century. We're talking cars like the MG TF and cult classic MG B.

The automaker this week previewed a concept that's set to be revealed later this month and likely foreshadows MG's return to its roadster roots.

The new concept is called the Cyberster, and it's a two-door roadster with battery-electric power. The only additional information MG has released on the concept is that it comes with 5G connectivity and semi-autonomous electronic driver-assist features.

Might the Cyberster be production-bound? In an interview with Drive in 2018, MG design chief Shao Jingfeng confirmed the development of a new roadster, a car being developed specifically to take on the Mazda MX-5 Miata.

He also said the car would feature an electric powertrain and boast all-wheel drive while sitting on a brand new platform. Reports from 2014 hinted at MG's development of a new platform specifically for a small sports car. The brand's plan has long been to re-establish the marque with mainstream offerings, which it has done, and then return focus to MG's roots.

The plans for a new roadster come as MG's parent company SAIC is flush with cash and comitted to expanding the MG lineup. MG also showed off the E-Motion concept in 2017, which hinted at an electric sports car.

It isn't clear when we might see a modern sports car from MG, but it's unlikely the car will ever reach the United States given the brand's absence in these parts.