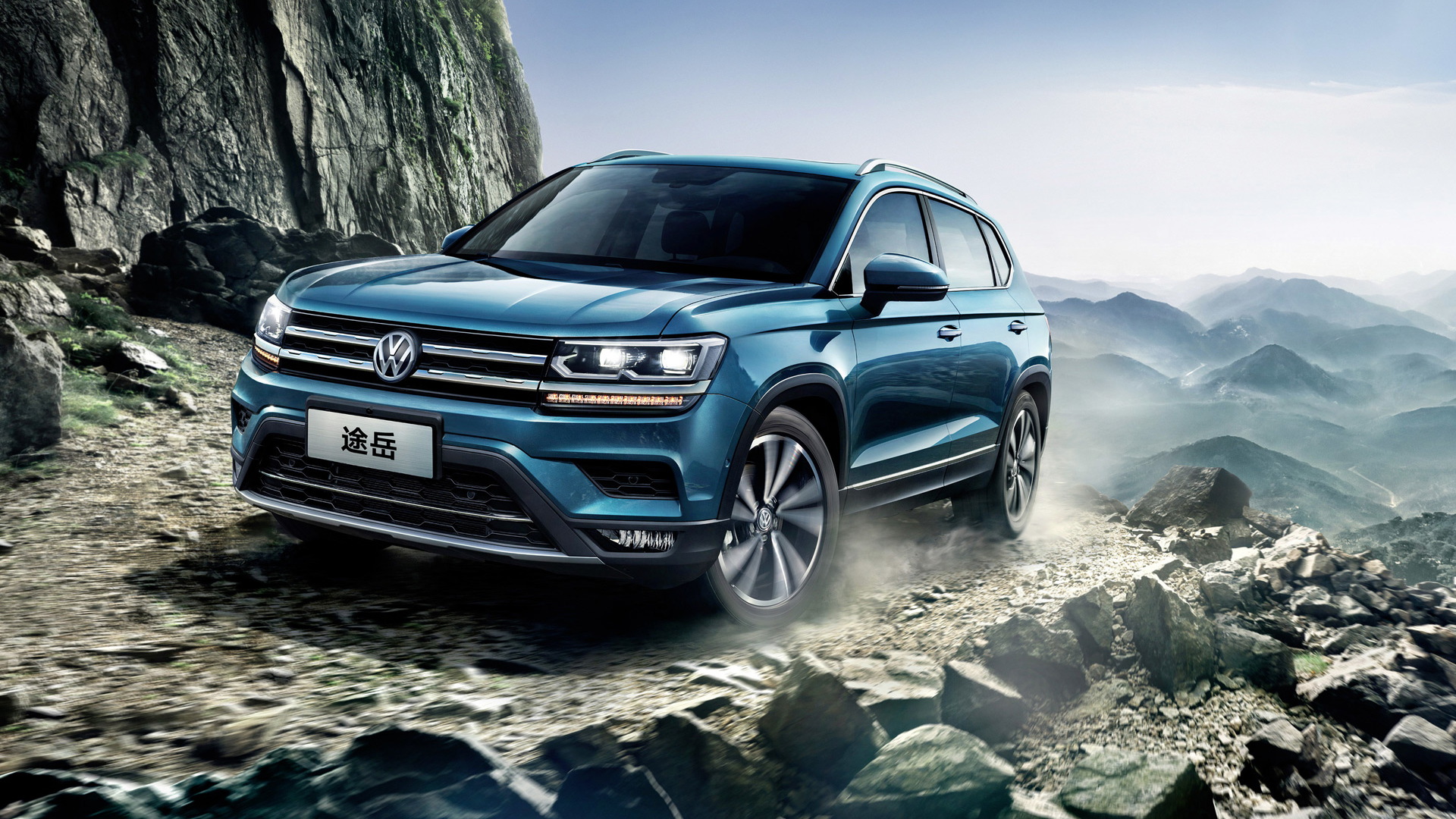 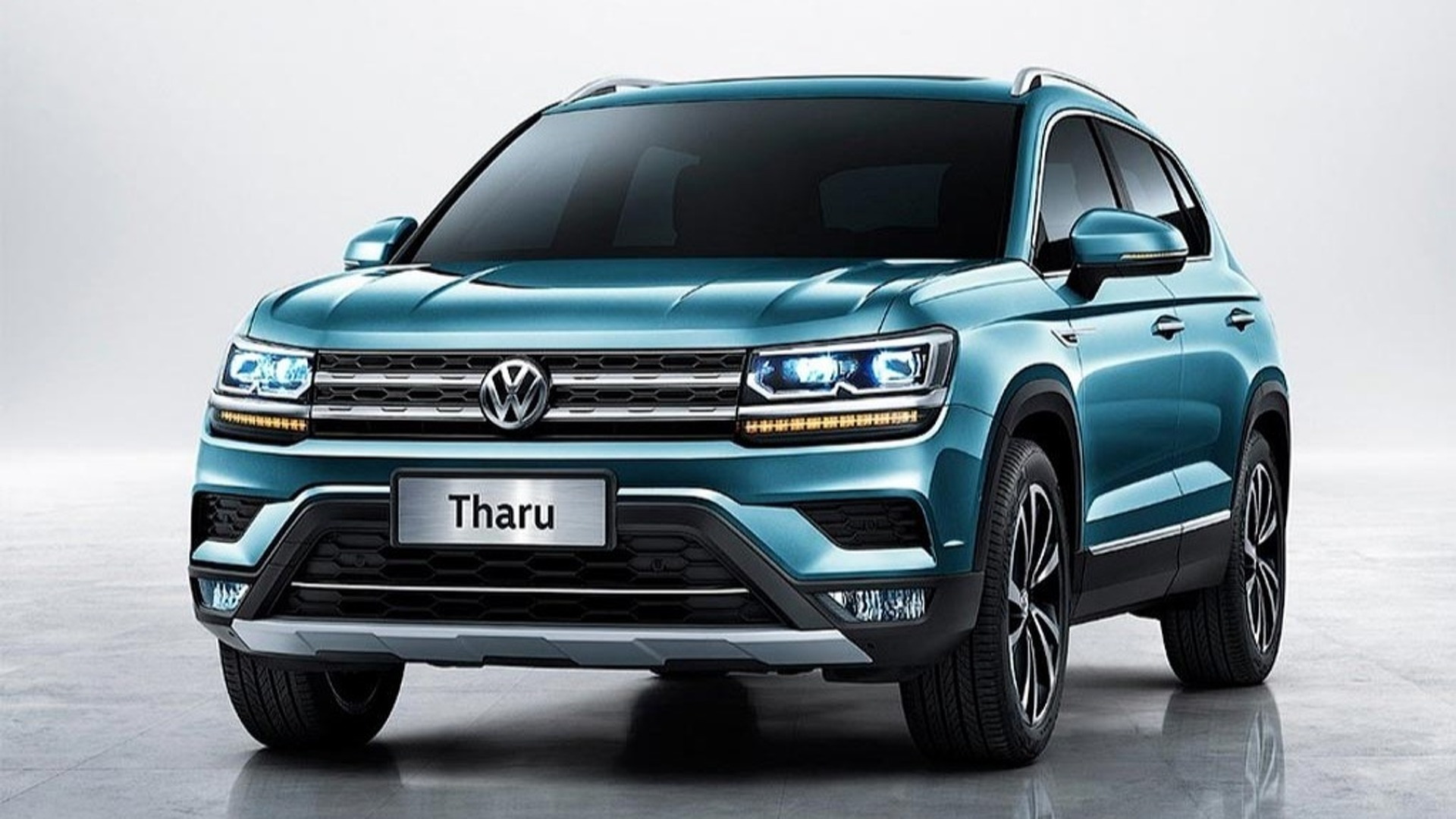 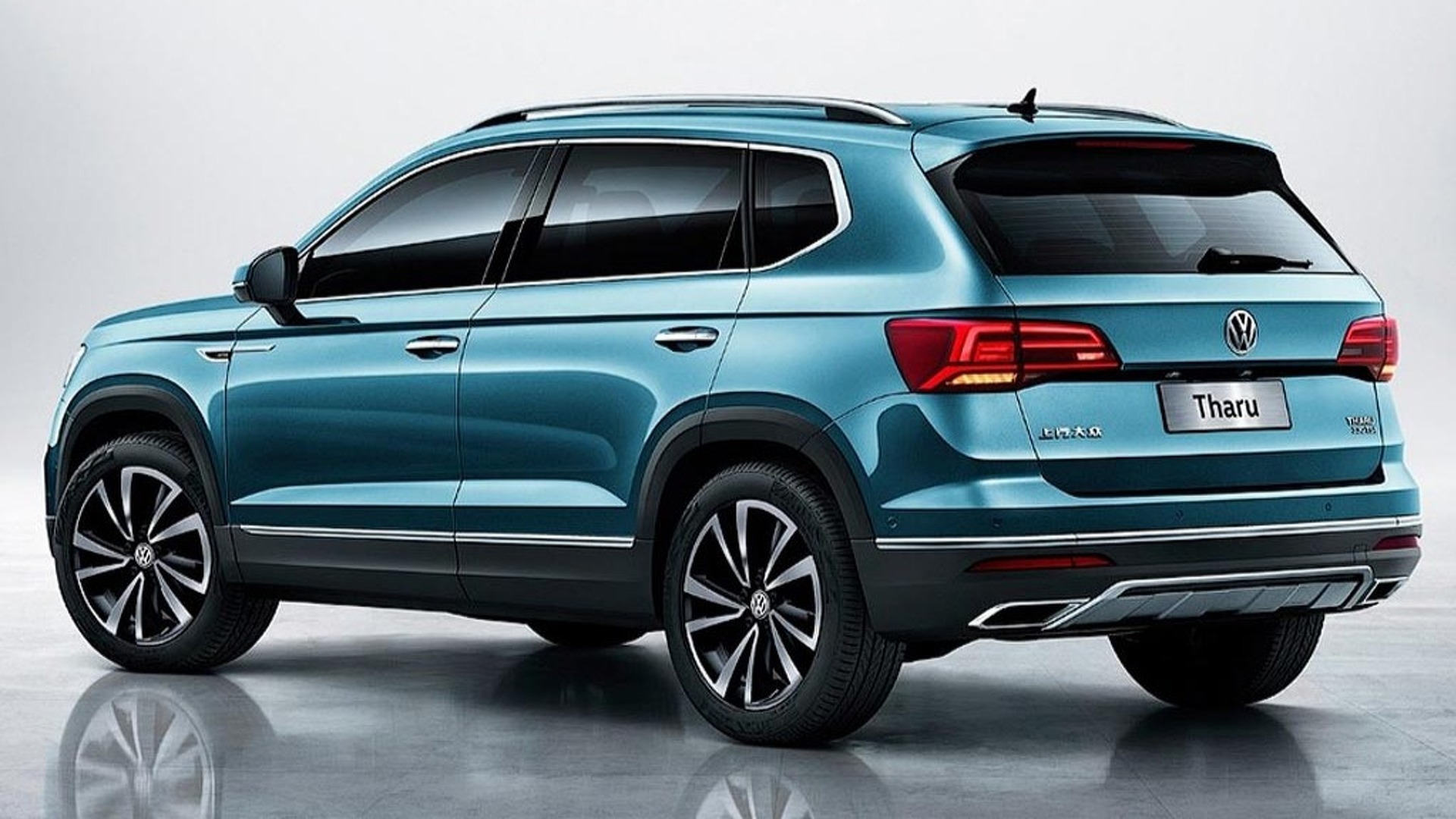 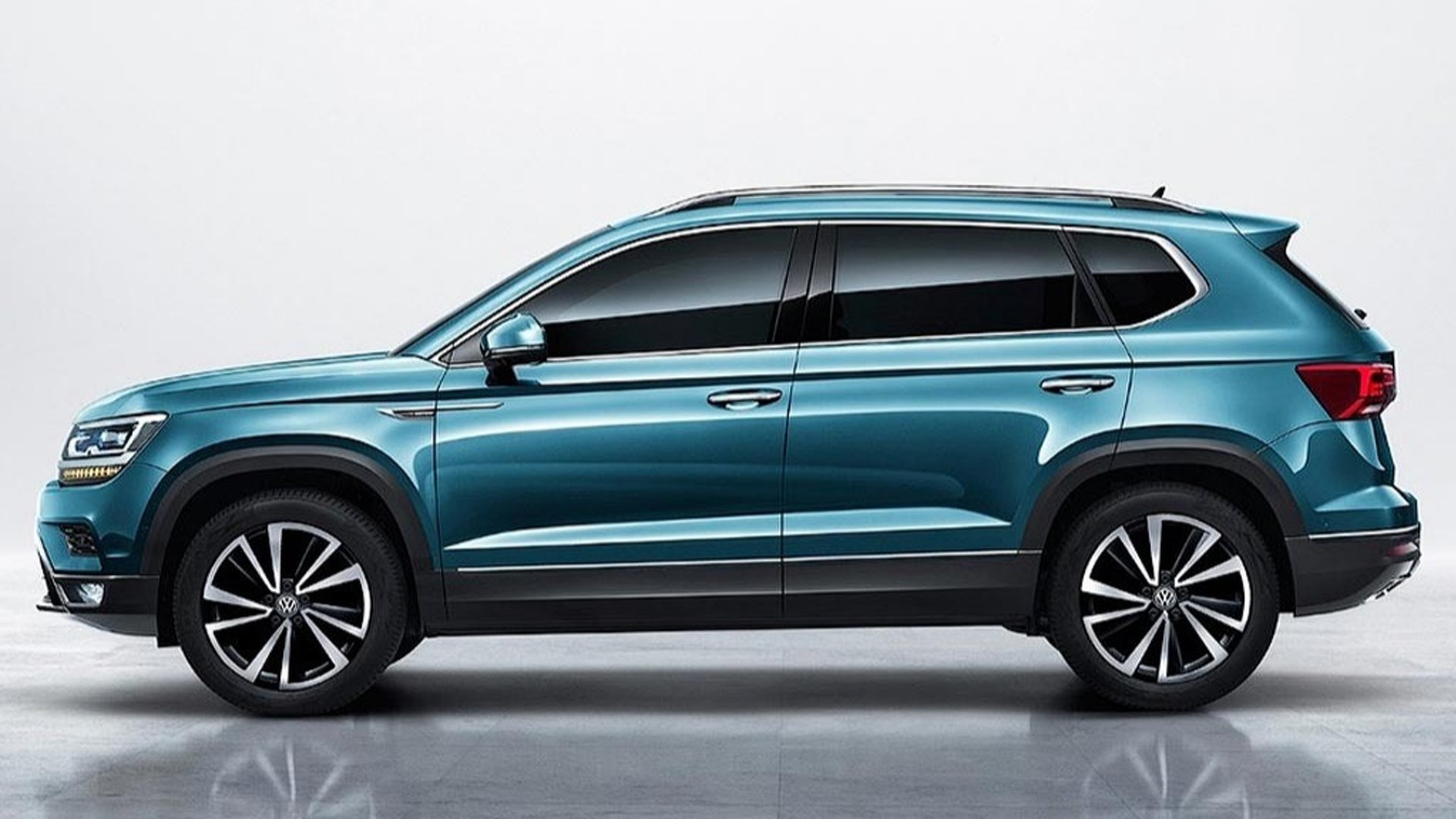 The United States misses out on the compact T-Roc crossover SUV, but local Volkswagen fans can look forward to a similar sized offering from the German automaker in the next couple of years.

The new crossover will be a version of the Tharu launched earlier this year in China and Russia, but it will be badged a Tarek for sale in the Americas, Argentina Autoblog (via Motor1) learned last week at a press presentation held by VW's unit in Argentina.

The Tharu is 175.3 inches long, 72.5 inches wide and 64 inches tall, and it has a generous wheelbase of 105 inches. It has 16 cubic feet of storage but this can expand to 54 cubic feet with the rear seats folded flat. Powertrains in China include 1.2-, 1.4- and 2.0-liter turbocharged gasoline engines, with all of them mated to a 7-speed dual-clutch transmission and front-wheel drive.

Tareks sold in North America will be sourced from VW's plant in Pueblo, Mexico, with production due to start in 2021. The vehicle is based on the Volkswagen Group's flexible MQB platform found in the larger Tiguan and Atlas models.

The Tarek fills the void in the all-important compact crossover segment in VW's local lineup, a void created by the Tiguan growing into a small crossover for its second generation. Rivals in this space include the Chevrolet Trax, Ford Escape, Hyundai Tucson, Jeep Compass and Toyota C-HR.

VW has more U.S.-bound crossovers planned. A 2-row Atlas likely to be badged an Atlas Cross Sport is due in the second half of 2019. It will be built at VW's plant in Chattanooga, Tennessee. And then we'll see an electric crossover based on the ID Crozz concept around 2020.