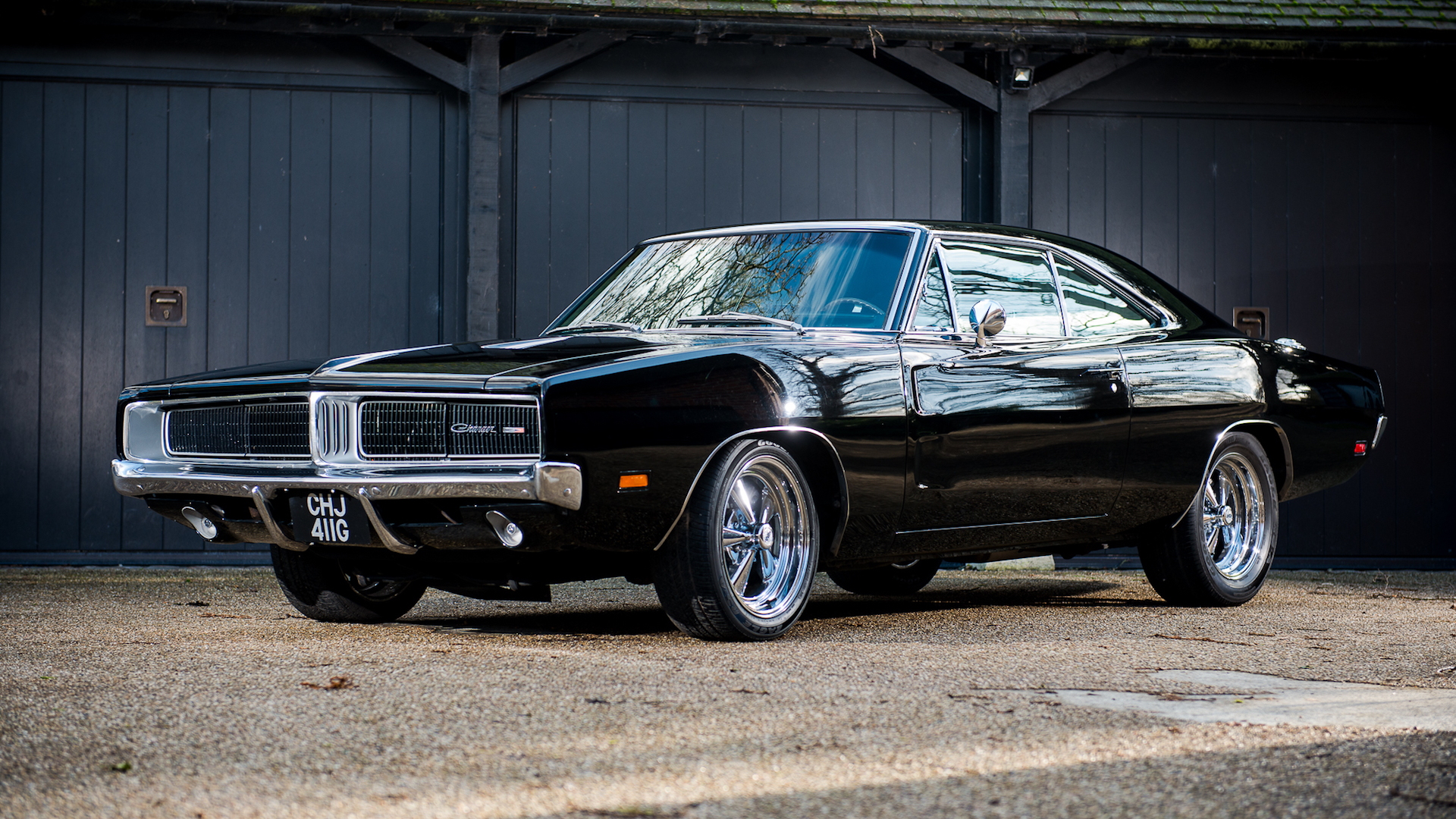 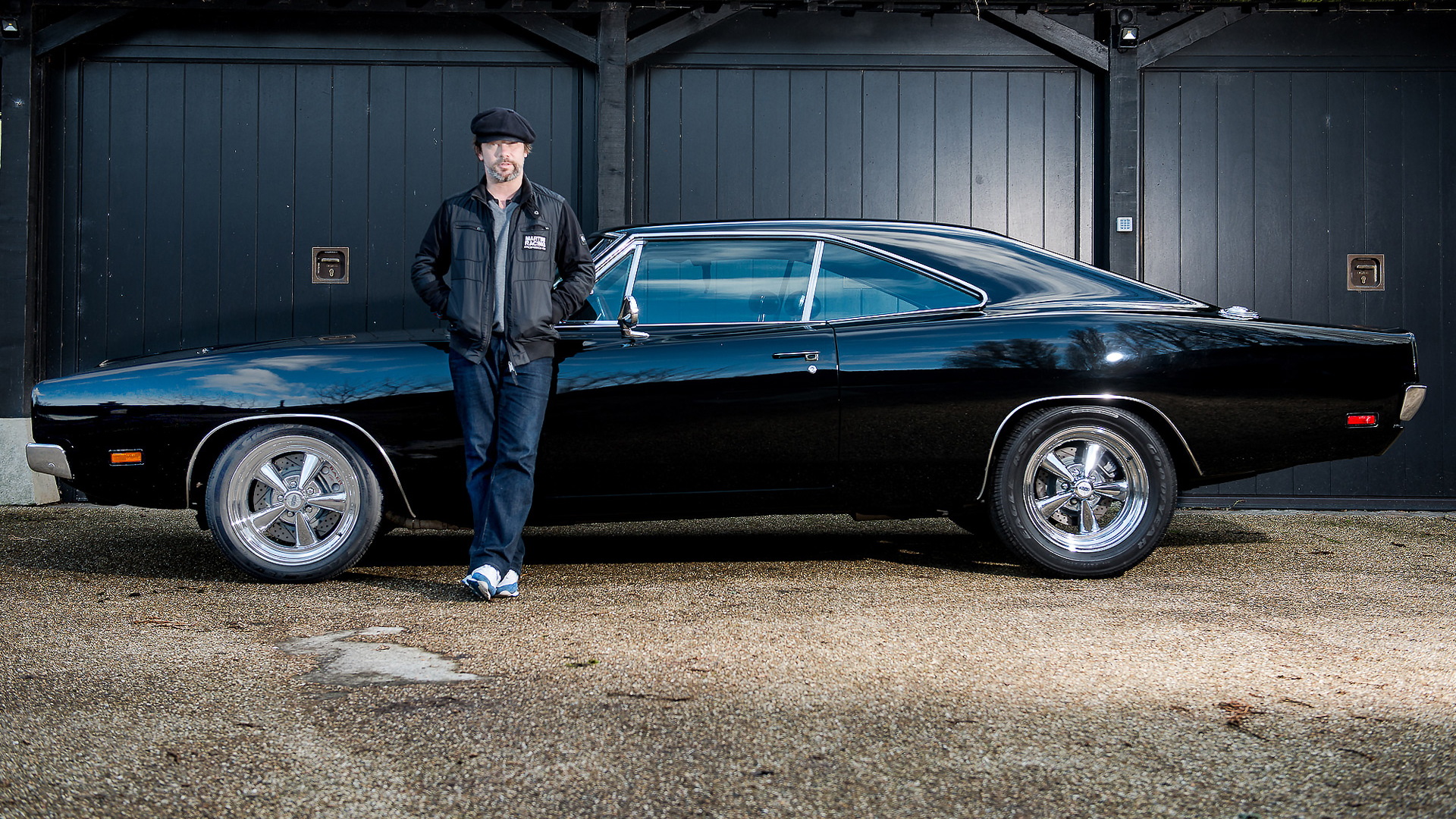 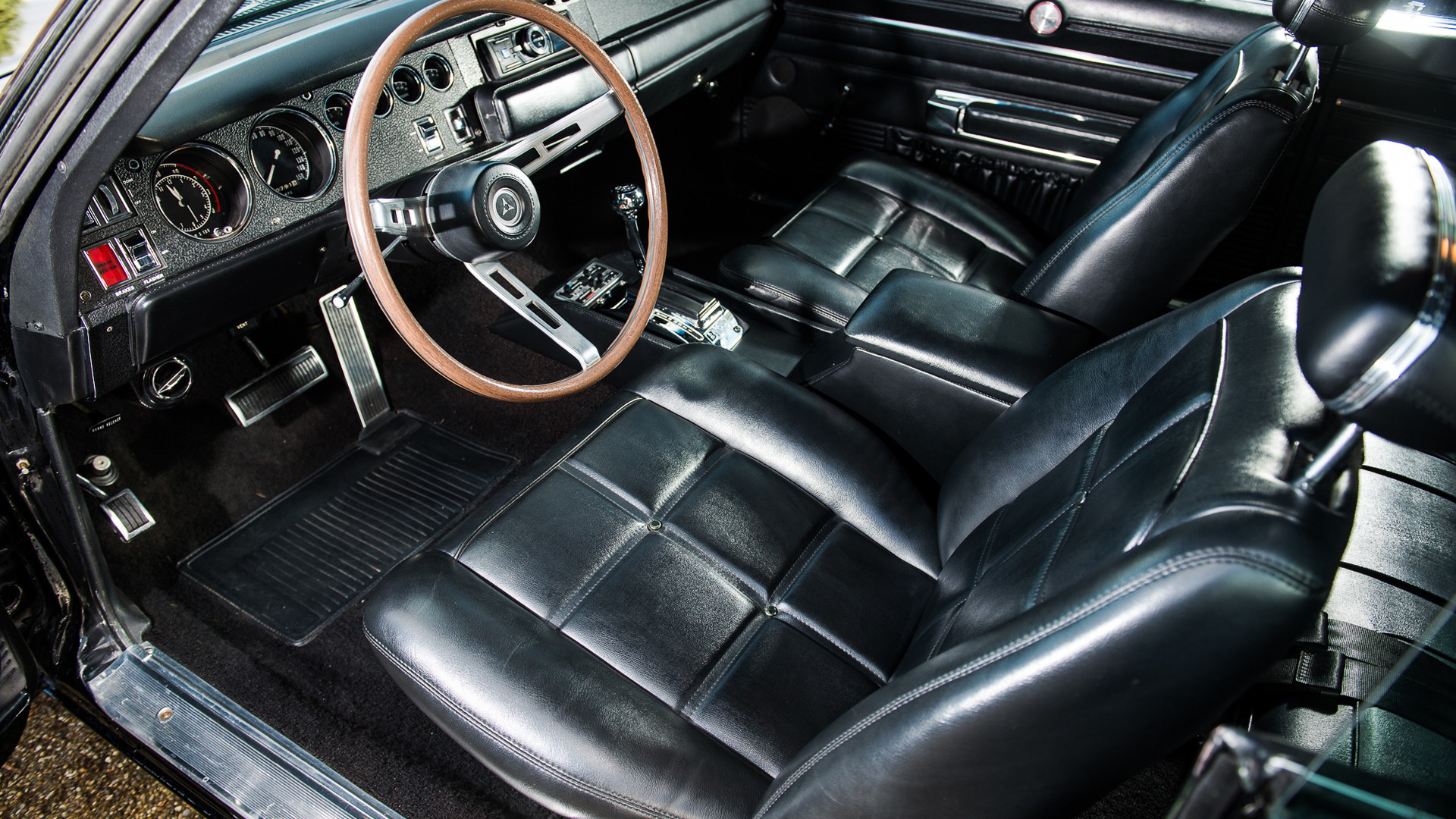 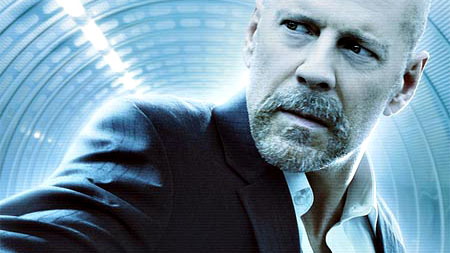 It's rare that a celebrity-owned car comes up for auction, but this 1969 Dodge Charger replica has had multiple famous owners in its lifetime.

The car is currently owned by Jamiroquai lead singer Jay Kay, an avid car collector and owner of a Kermit the Frog green Ferrari LaFerrari.

Before him, the Charger was owned by actor Bruce Willis, who received it as a gift from his first wife, actress Demi Moore. Willis owned it for 10 years before selling it on to Jay Kay.

During his ownership, the musician spent over $30,000 to rebuild the engine among other mechanical upgrades. He also shipped the car over to the United Kingdom, where it currently resides.

It will be offered up for sale on February 24 during the Silverstone Auctions Race Retro Classic Car Sale event, marking the first time it is being offered for sale to the general public. And aside from the fact that it remains in pristine condition, the celebrity factor will certainly help.

As mentioned, the car itself is a replica of the other iconic muscle car from "Bullitt," the 1968 film starring Steve McQueen and a special 1968 Ford Mustang finished in Dark Highland Green. By the way, the original Mustang movie car showed up at last month's Detroit auto show—it's likely worth millions and sits in its original state.