Alfa Romeo may have just launched the 2023 Tonale compact crossover, but the Italian automaker has two more high-riding models in the works.

Alfa Romeo CEO Jean-Philippe Imparato in February confirmed plans for a subcompact crossover due in 2024. It will be the brand's first electric vehicle, though it's possible the newcomer, which is expected to be called a Brennero, will also be available with internal-combustion power.

And in an interview with Automotive News (subscription required) published on Monday, Imparato confirmed plans for a BMW X5-sized electric SUV for launch in 2027. That's the same date that Alfa Romeo expects to be fully electric in the key markets of China, Europe and the U.S. 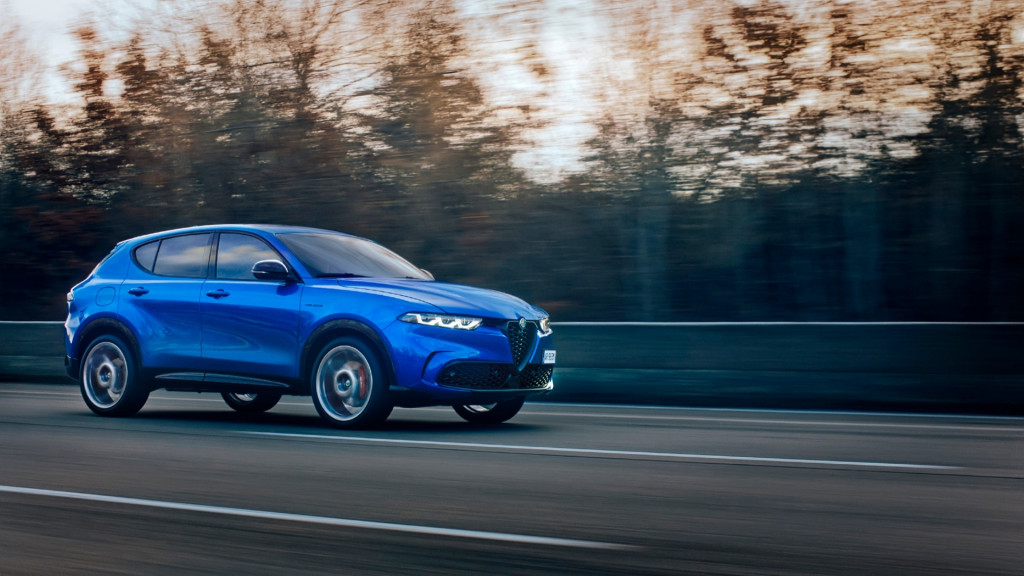 Imparato described the electric X5 rival as Alfa Romeo's next flagship. Considering BMW sold roughly 60,000 X5s in the U.S. in 2021, versus just 24,500 5-Series sedans, it makes sense that Alfa Romeo is planning an SUV as its flagship as opposed to a sedan.

That doesn't mean Alfa Romeo will abandon sedans all together. In his interview with Automotive News, Imparato said there will be a future Giulia, and it too will be an EV. Timing for the electric Giulia wasn't mentioned.

Imparato has also previously hinted at a sporty model like a coupe or convertible, though only after the core models are launched and their volumes are high enough to support a niche product.