I promise that we will make a pickup truck right after Model Y. Have had the core design/engineering elements in my mind for almost 5 years. Am dying to build it.

Musk took to Twitter and said, "I promise that we will make a pickup truck right after Model Y. Have had the core design/engineering elements in my mind for almost 5 years. Am dying to build it." Musk may have teased the pickup during the Semi and Roadster's reveal this past November in a sketch that showed a miniature Semi of sorts, which fit a regular half-ton pickup in its bed. When asked on Twitter if a light-duty pickup is in the works, Musk replied, "What if we just made a mini version of the Tesla Semi?" 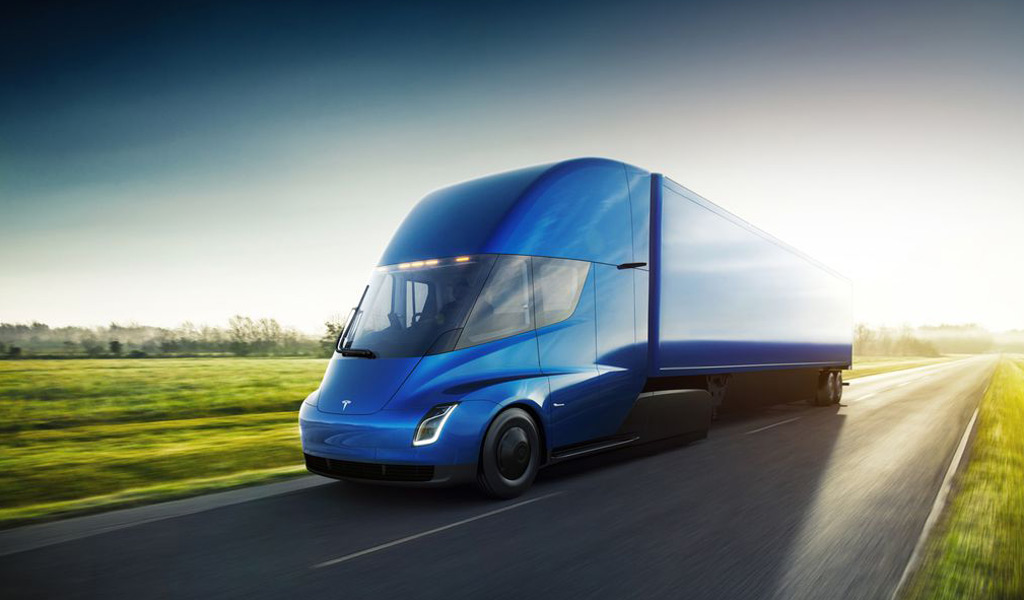 Tesla's production queue continues to lengthen as the Silicon Valley-based automaker works to push the Model 3 into mass production. Thus far, the company hasn't been successful. Musk predicted the automaker would build 5,000 Model 3s each week by December. So far, the factory has built only a couple hundred. 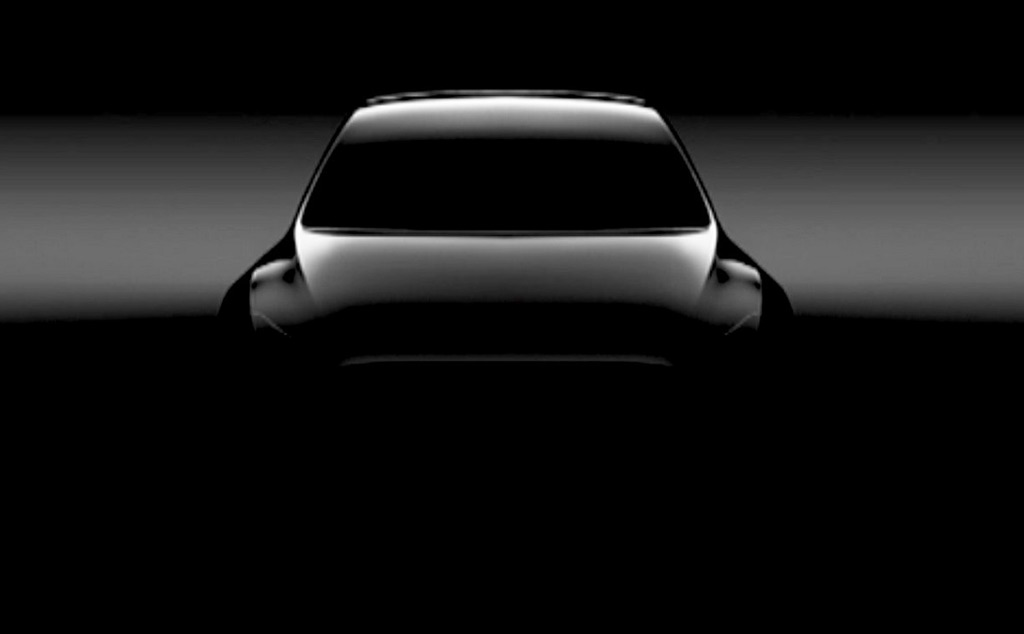 Teaser for Tesla Model Y electric SUV due in 2019

The Model Y, a smaller hatchback/crossover than the Model X, will supposedly reach production sometime in 2019, which is the same year the automaker hopes to start production of the Semi. Tesla has already received hundreds of pre-orders for the all-electric semi, which promises 500 miles of range and charging times around 30 minutes.

If Tesla can manage to bring all of its future vehicles to market in the next couple of years, the lineup will include the Model S, Model 3, Model X, Model Y, Roadster, a pickup, and the Semi. We wouldn't be surprised if the pickup truck takes priority over the Roadster; Musk's latest comments could mean the 2020 Roadster might be pushed back later into the next decade.