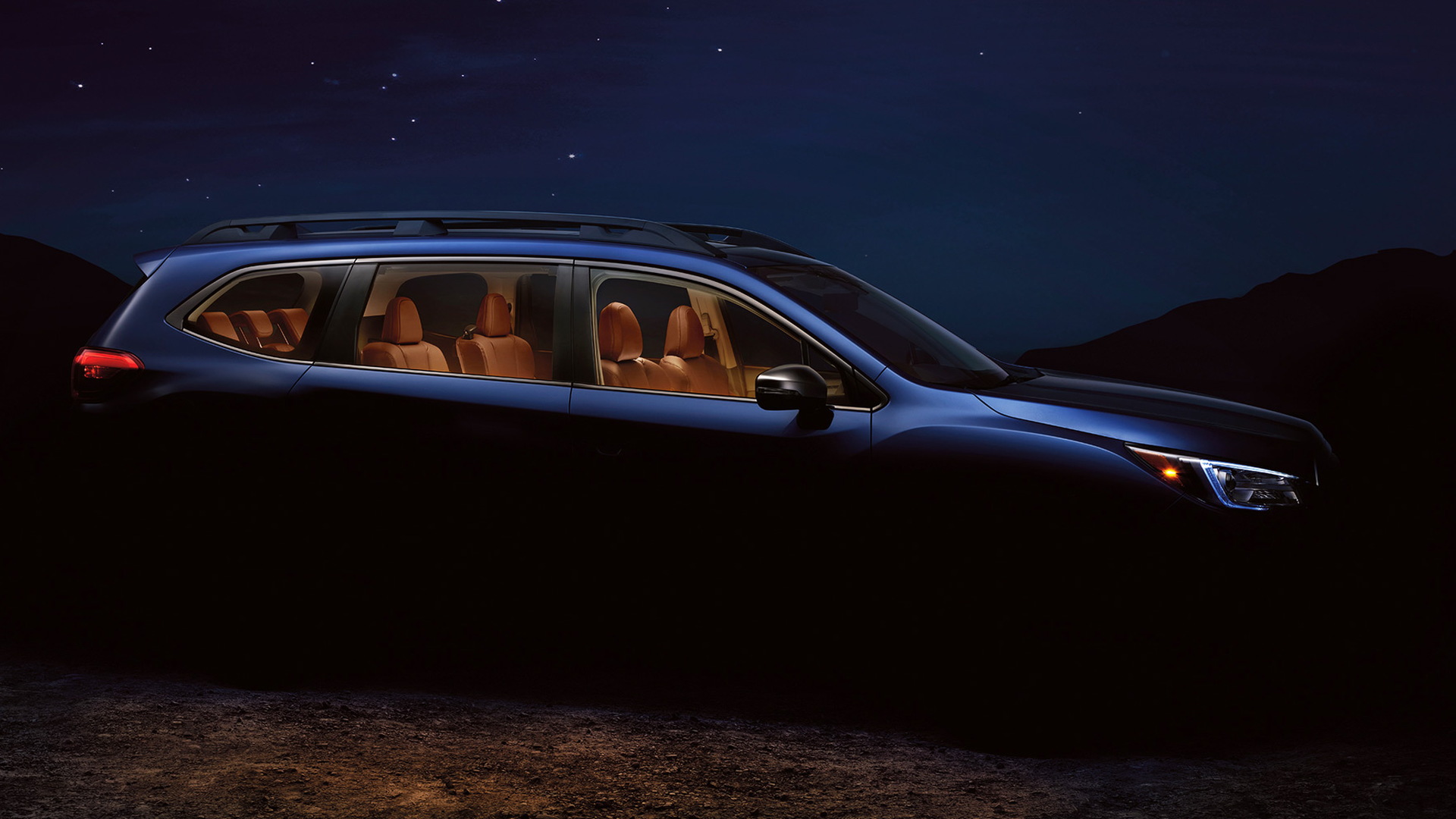 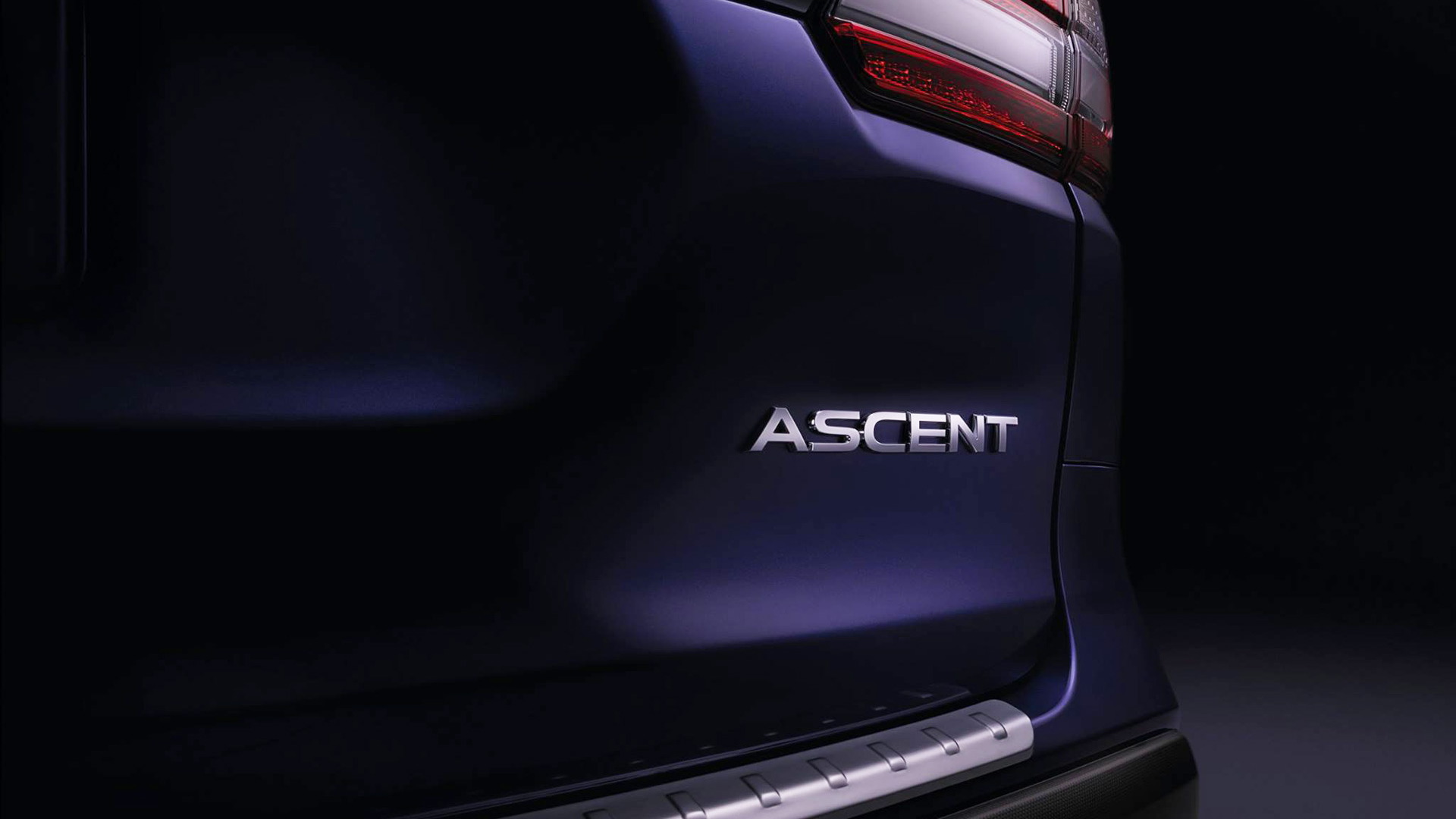 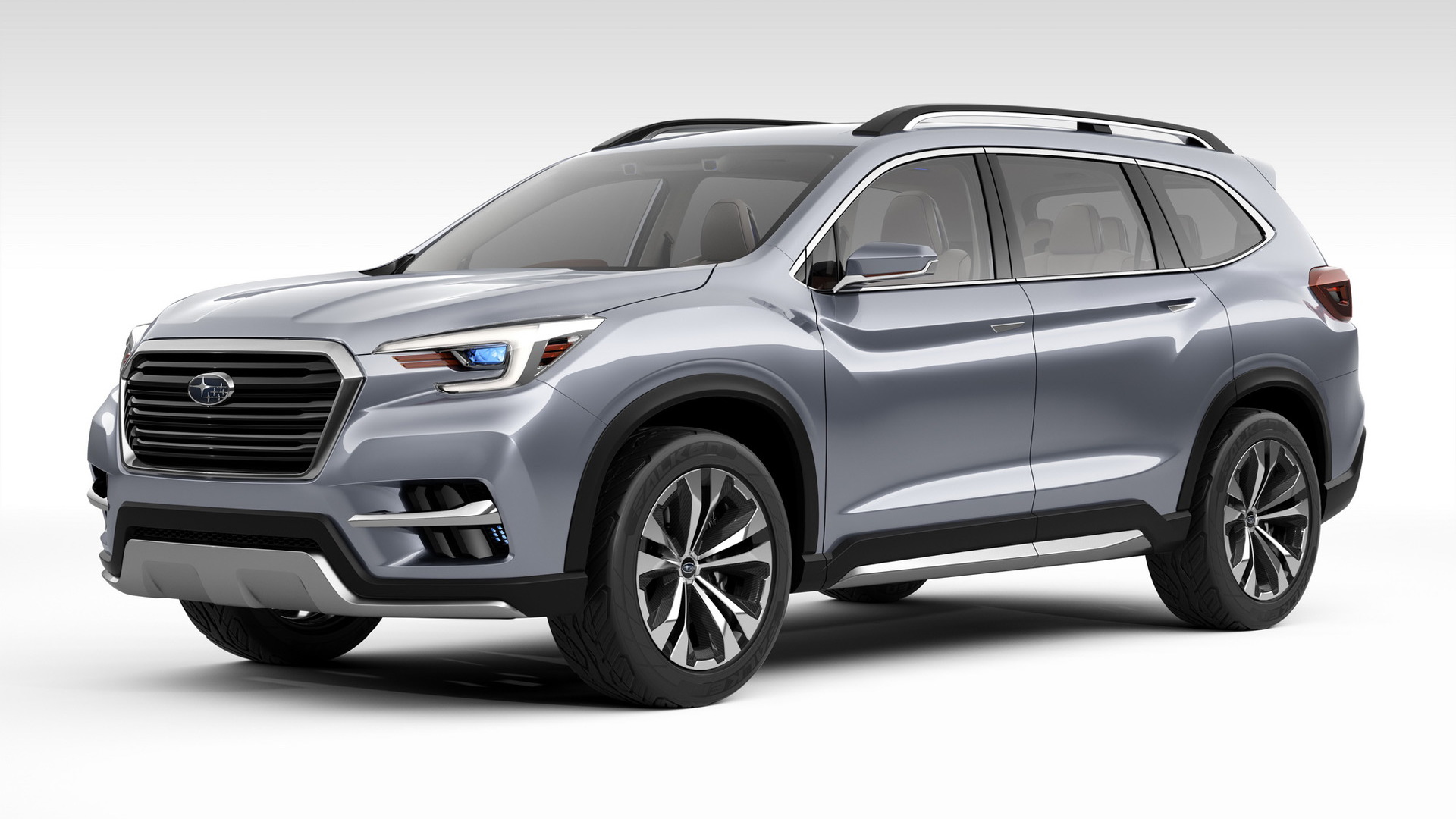 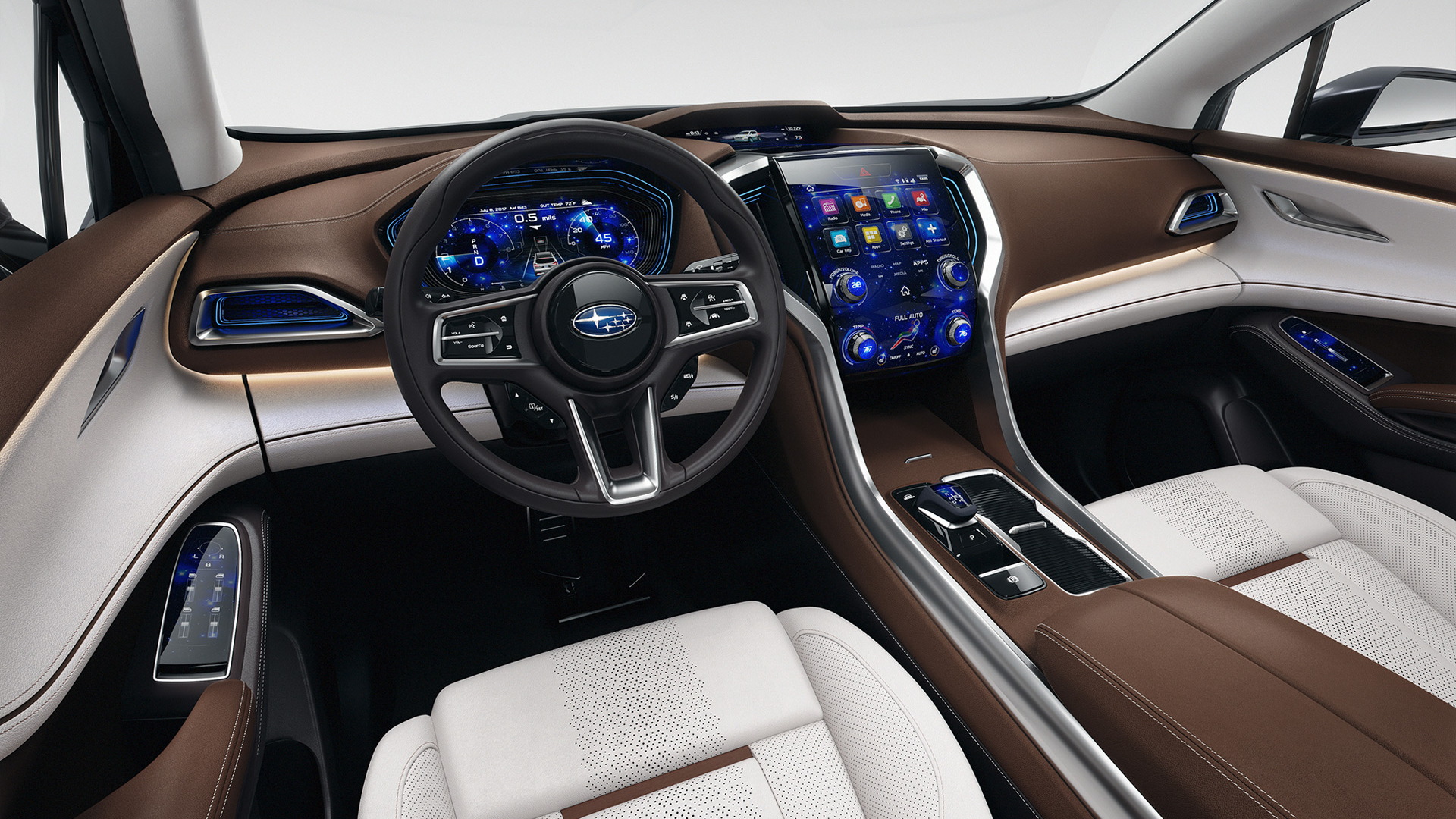 Subaru’s Ascent 3-row crossover SUV is almost here. The Tribeca replacement has been confirmed for next week’s 2017 Los Angeles Auto Show and will be on sale next year, as a 2019 model.

Teaser shots give us a glimpse of the design. However, spy shots of prototypes plus a thinly veiled concept unveiled during April’s 2017 New York International Auto Show give a clear indication of what’s to come.

Subaru appears to be taking a fairly safe route when it comes to the Ascent’s styling, but the vehicle should stand out due to its sheer size. It will measure 198 inches in length, or about 9 more than the Outback. This should result in plenty of space for passengers in all three rows.

The arrival of the Ascent will also mark the introduction of a new engine at Subaru. It will be a 2.4-liter turbocharged mill with the automaker's signature horizontally opposed layout. The engine will also feature direct injection, and naturally it will power all four wheels.

Production of the Ascent will take place at Subaru’s plant in Lafayette, Indiana. The plant is where the automaker produces its Legacy, Outback and latest Impreza.

The Ascent is about to enter a crowded segment with plenty of good options, meaning it’s going to have its work cut out for it. The list includes the likes of the Chevrolet Traverse, Ford Explorer, Honda Pilot, Mazda CX-9, Toyota Highlander and Volkswagen Atlas.

Stay tuned for the reveal on November 28 at the L.A. Auto Show. And to learn about some of the other vehicles set to appear, head to our dedicated hub.