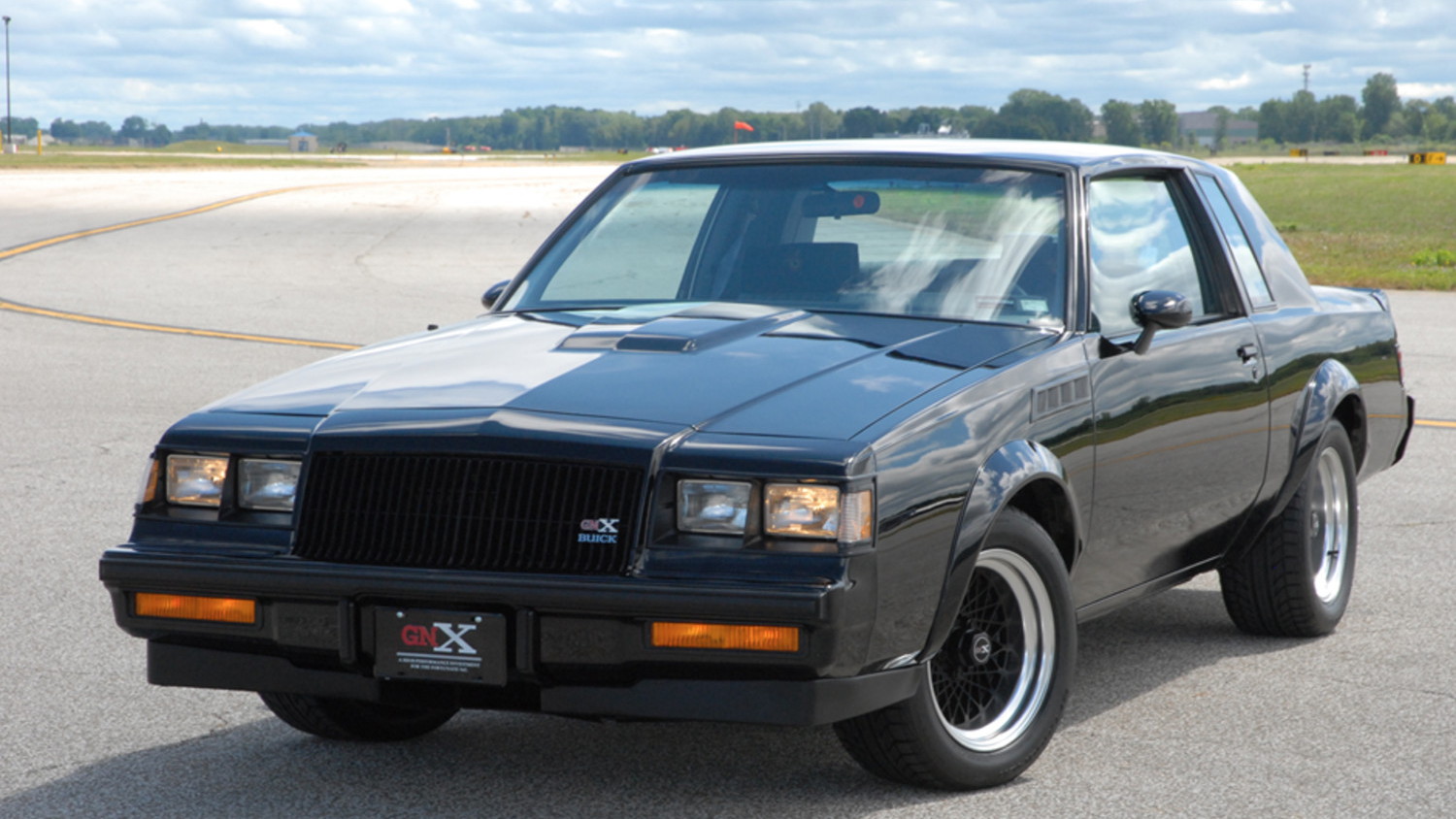 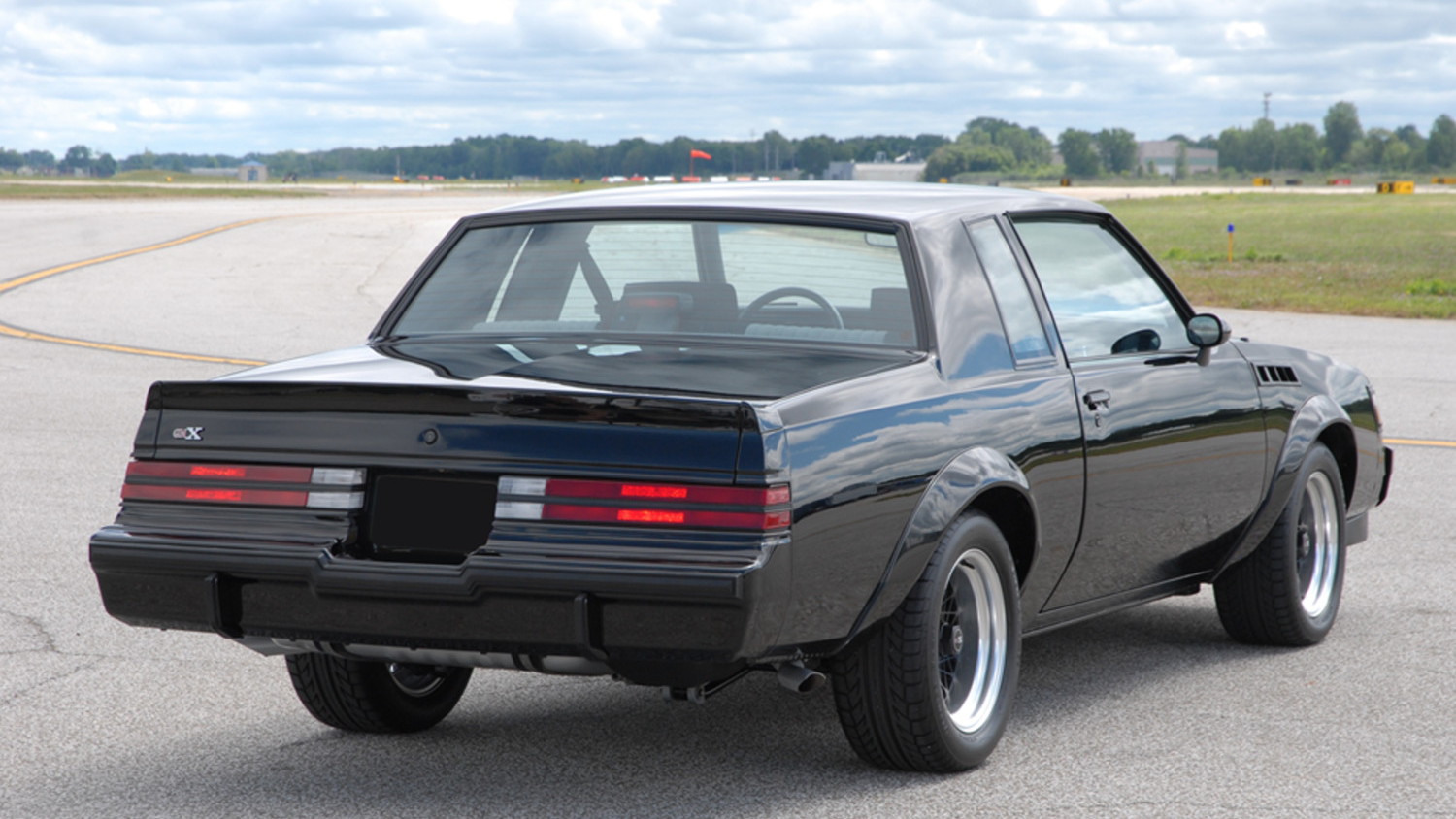 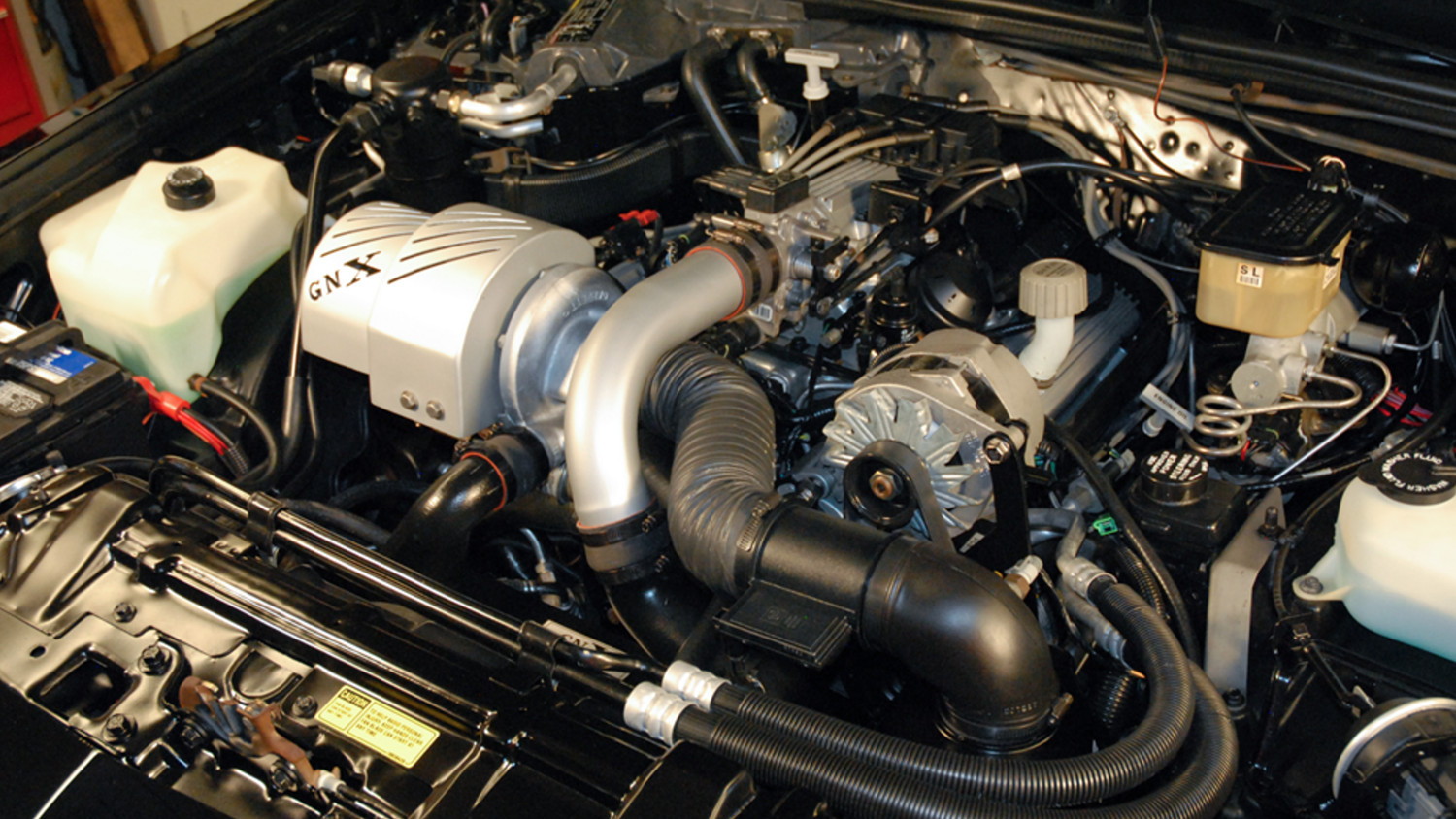 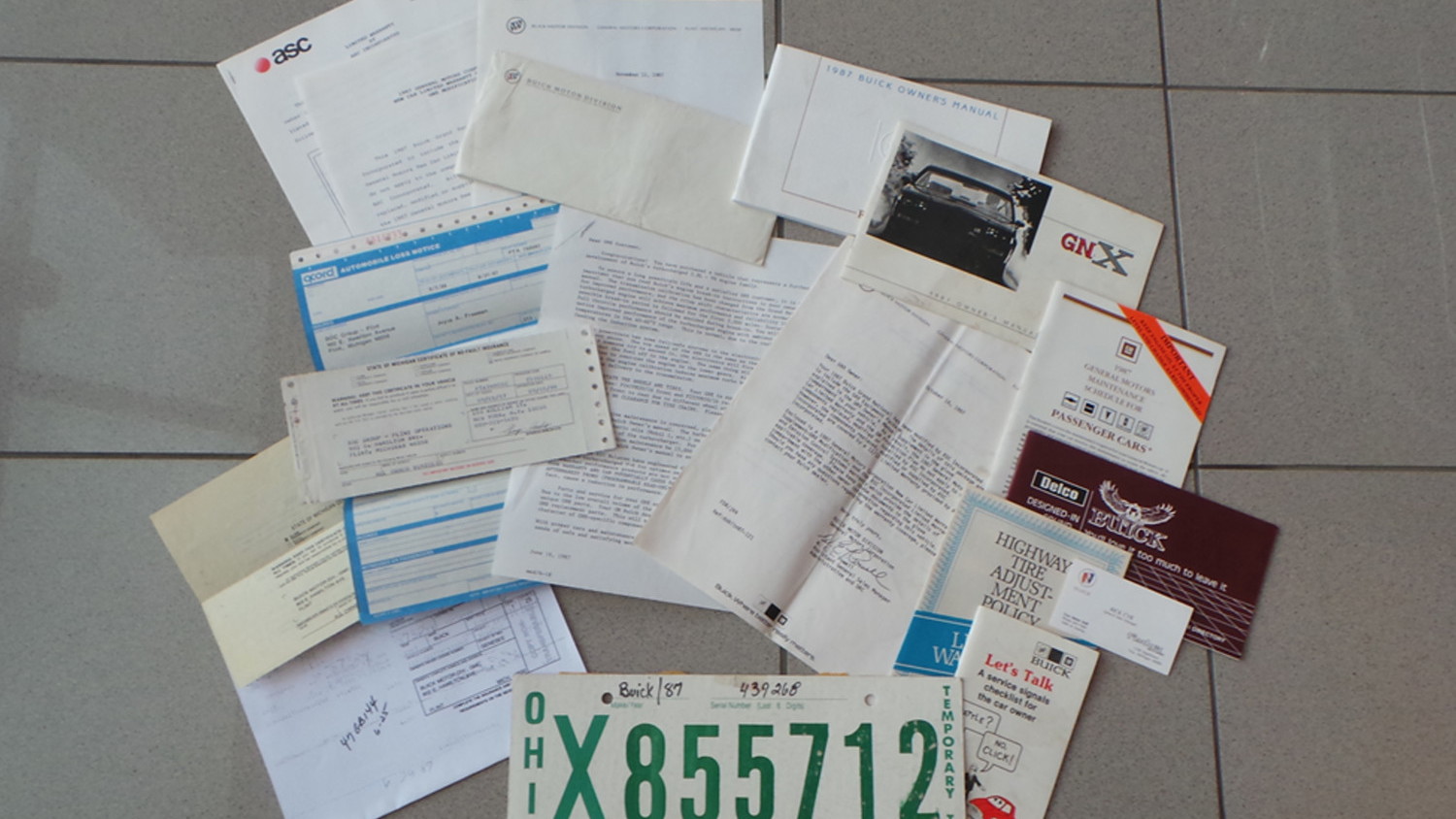 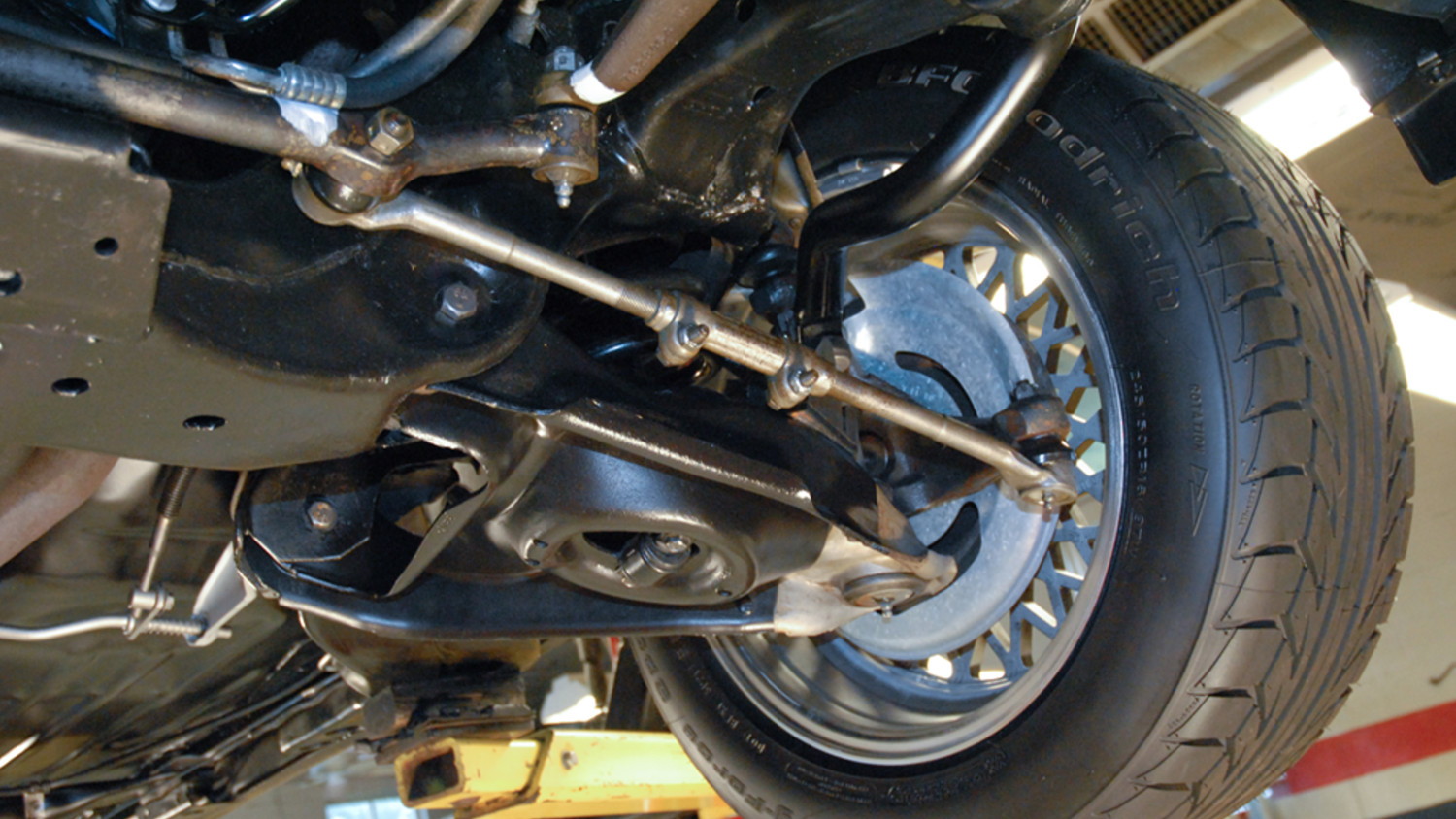 That's because they are the name applied to a car that was once a humble Regal. When it gets the black paint applied, it is transformed into a truly menacing street beast that stalked the roads of America in the late 1980s. Now's your chance to own what's arguably the most important of all the Buick GNX models built. This is the first one made available to the public, and it's heading to auction.

Buick built just 547 GNX models. All started as the aforementioned Regal before being upgraded to the more powerful Grand National. From there Buick shipped these special machines off to McLaren Technologies/American Specialty Cars for more upgrades. Under the hood of a "standard" Grand National is a 3.8-liter V-6 that gets a boost through a turbocharger. On the GNX version the turbocharger is larger. The cooling system has a different ceramic coating. Changes to the shift-logic of the transmission were employed and mild upgrades to the suspension and tires were bolted in place.

The result is a car with a vastly underrated output of 276 horsepower and 360 pound-feet of torque. Those who tested the GNX found power figures closer to 300 hp and a seriously impressive 420 lb-ft of torque.

When Buick offered up this car, the first one off the line for the public bore serial number 003. Car number 001 was retained by General Motors and sits in its Heritage Collection with zero miles. The second car built was given to the Buick Museum in Flint, Michigan and was not sold through retail channels. The third car wound up as a press car during the early stage of its life before becoming a company vehicle for Fischer Buick in Troy, Michigan. That was in 1988 and a year later it was sold to a private owner who put a handful of miles on the car before letting it sit for over 20 years.

Now the car is heading to Barrett-Jackson's Scottsdale auction in January. The car has been mechanically restored, and the rest of it presents well as it was stored well. The odometer shows just 10,790 miles. There's no reserve and no estimate ahead of the auction, but this is easily a 6-figure car. A handful of clean GNX examples are for sale right now but none of these are as significant as car number 003. With the right buyer in attendance, this should fetch a handsome sum.