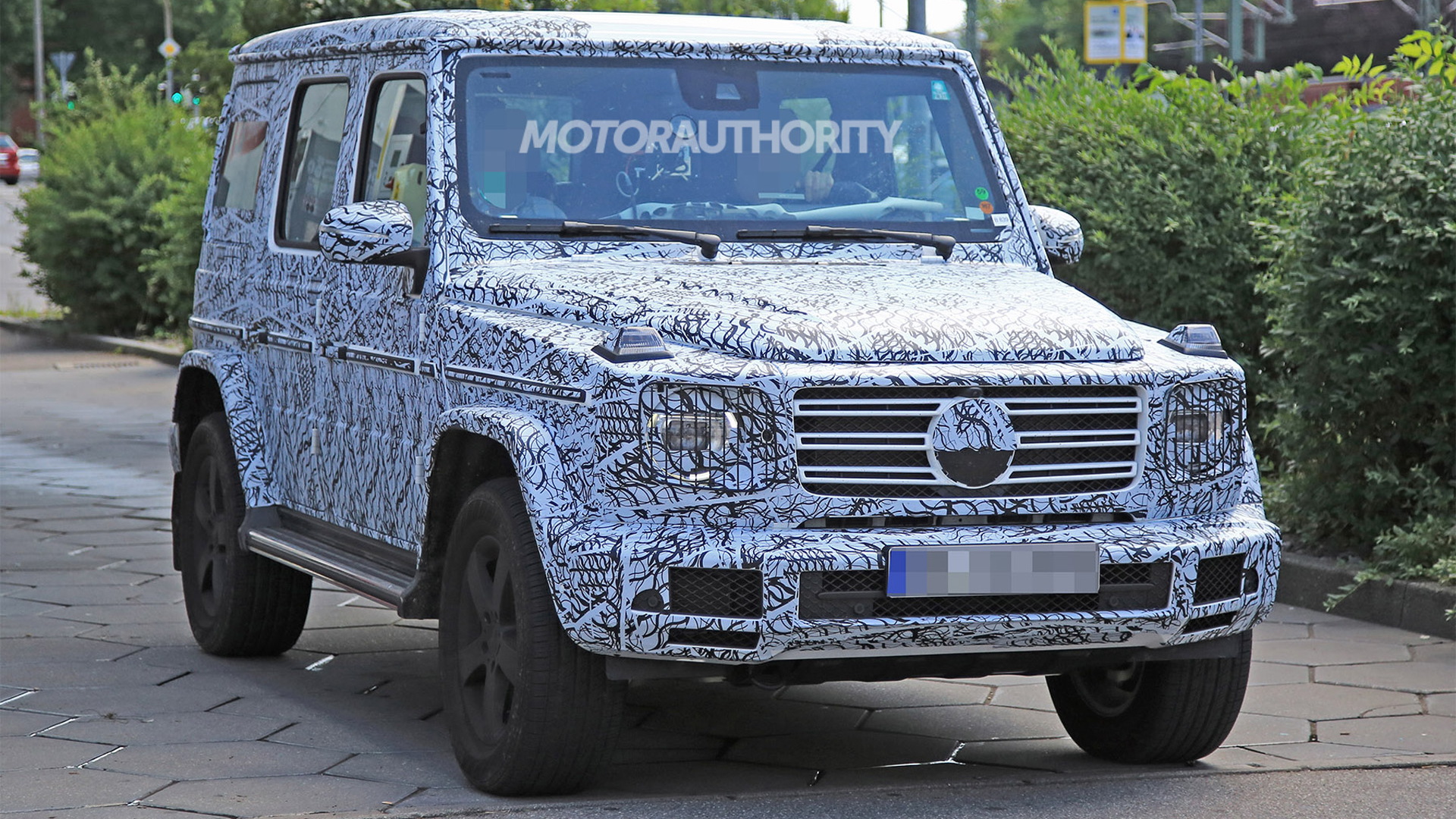 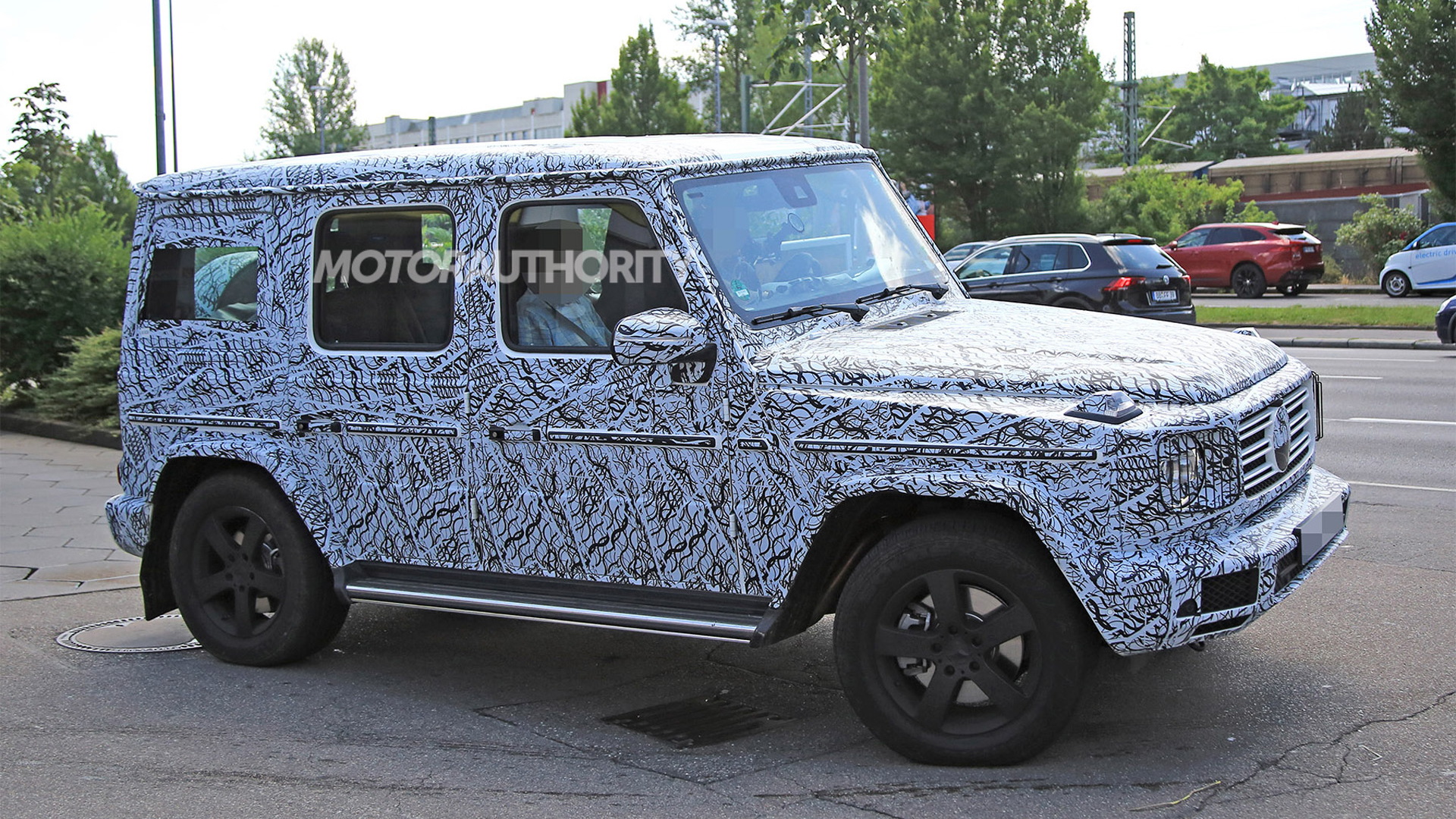 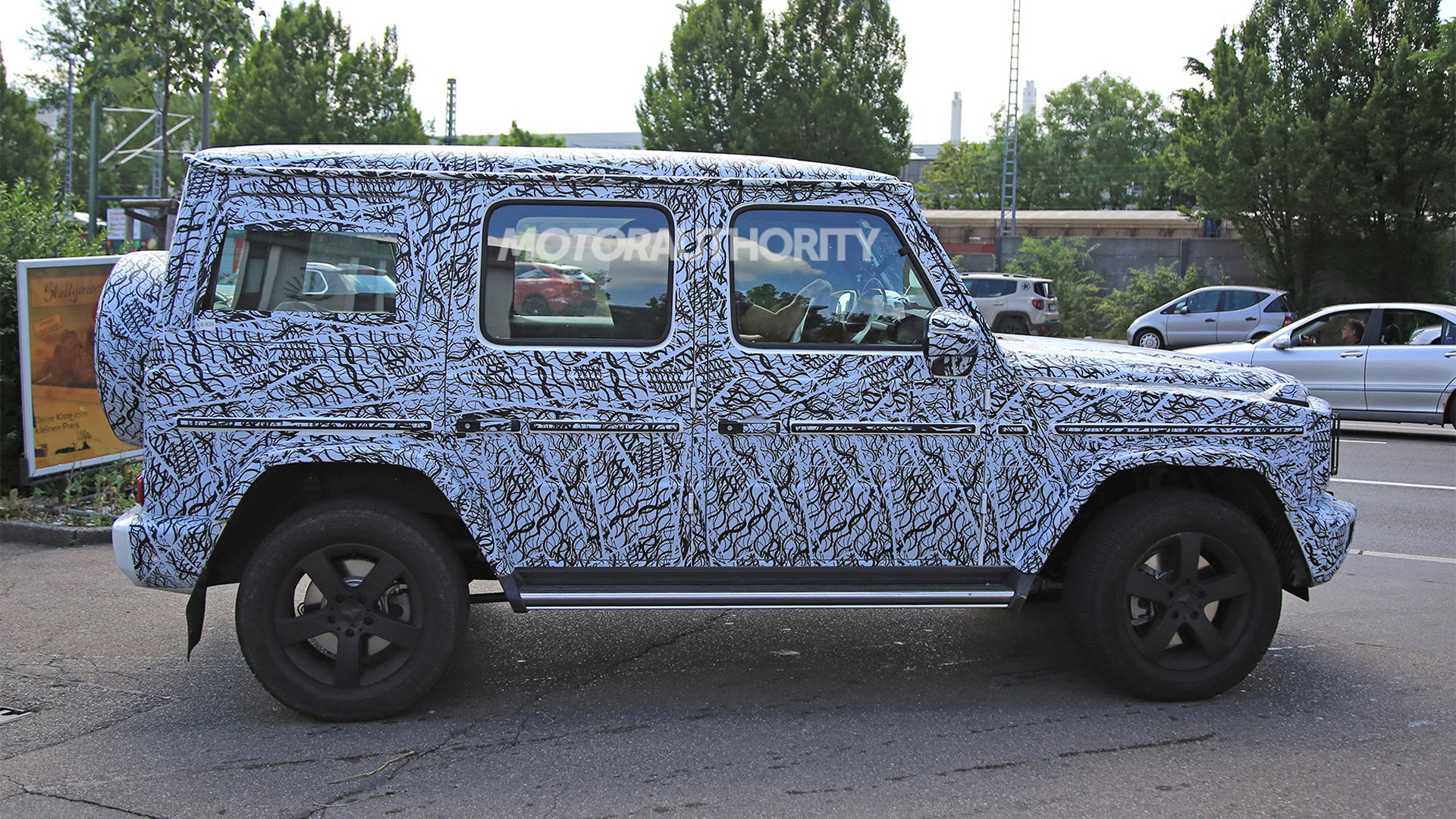 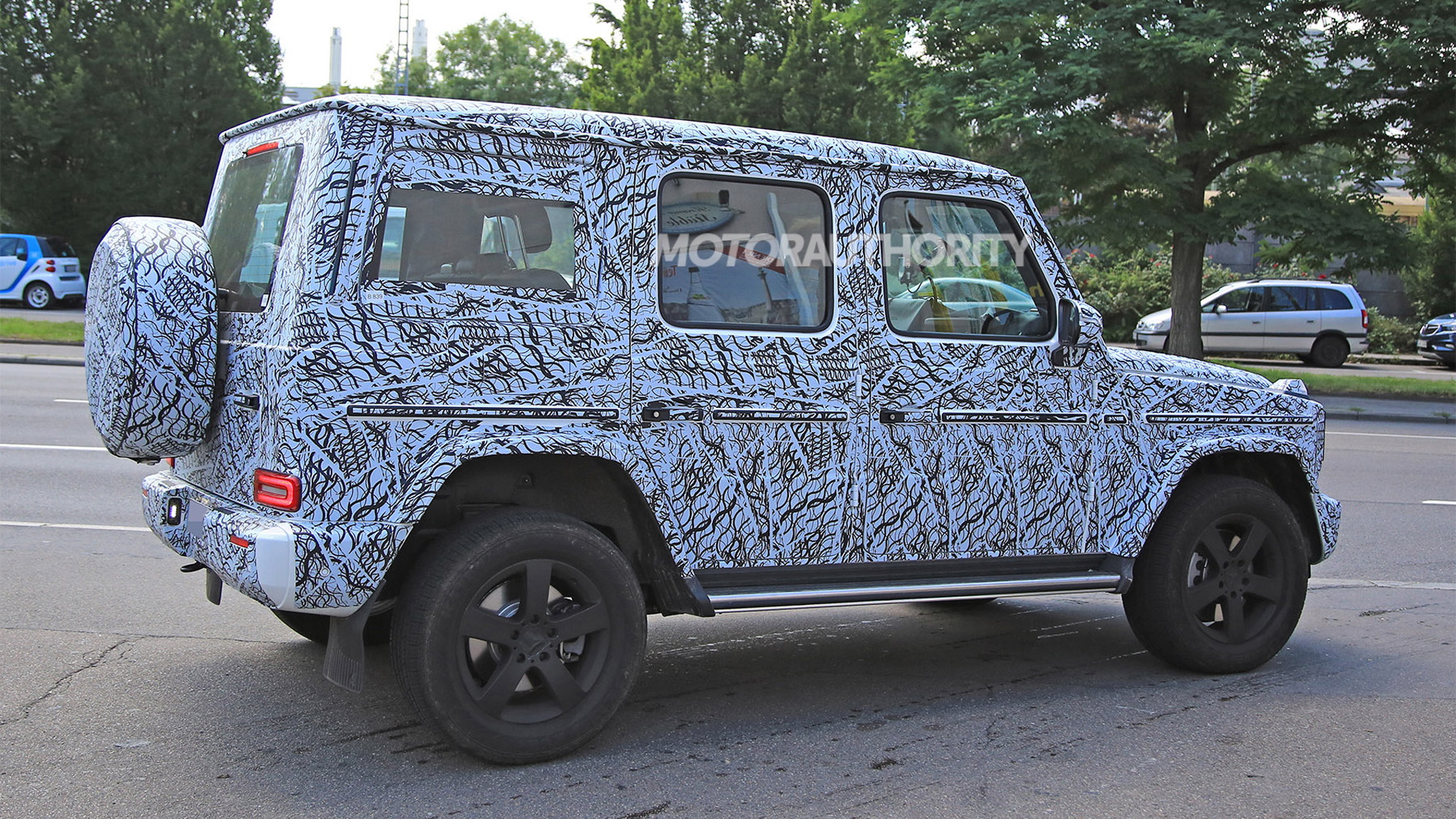 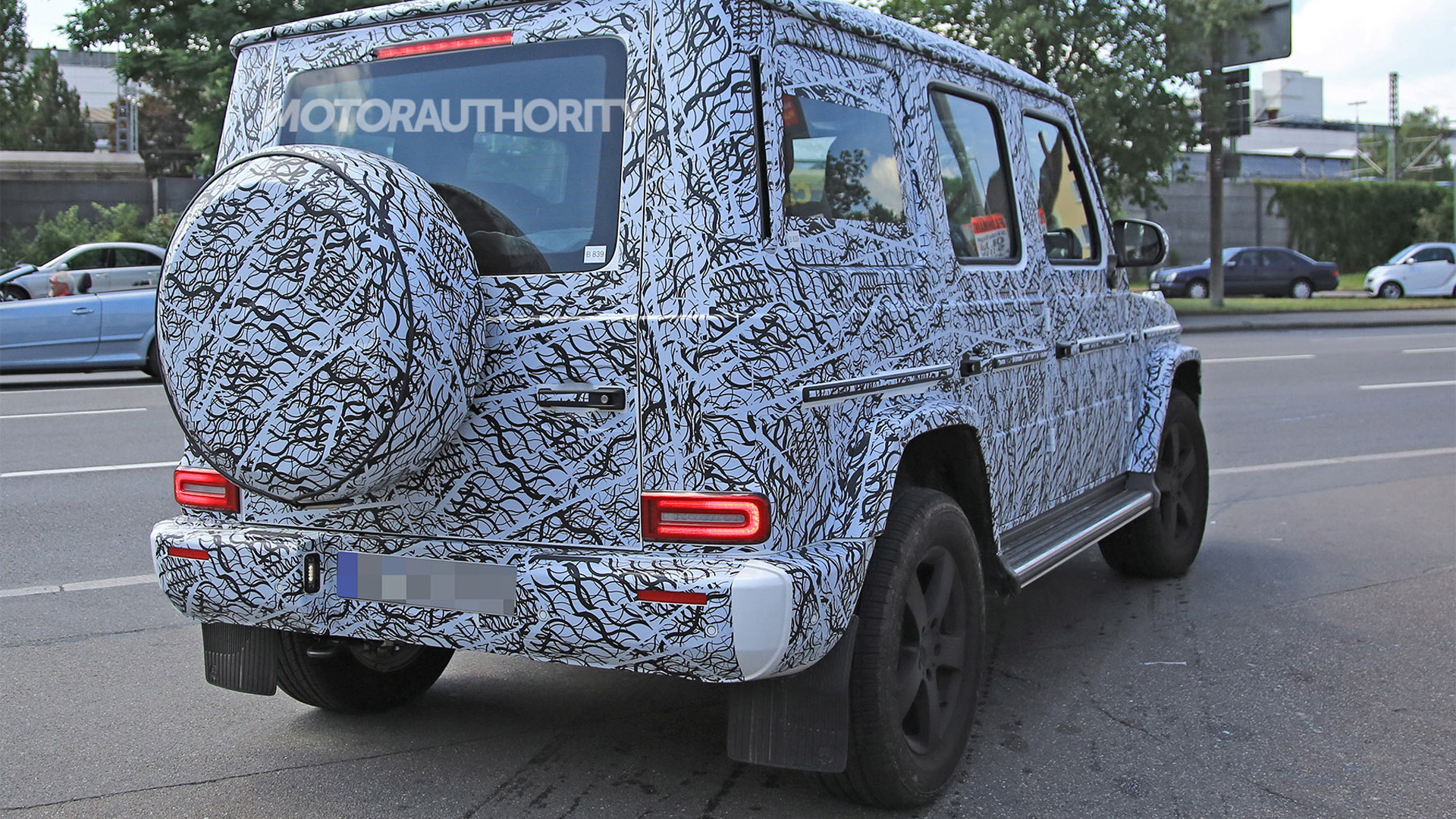 The mighty Mercedes-Benz G-Class is in for its first major redesign since the vehicle was introduced in civilian form in 1979, and the new version of the iconic Gelandewagen will be revealed to the world on January 15 at the 2018 North American International Auto Show in Detroit. In the lead up, Mercedes has released a video that highlights the G-Class’ longevity.

The new G-Class goes on sale later this year, as a 2019 model. We know the basic styling won’t change, but below the skin virtually everything will be new. For example, thanks to a new platform the engineers were able to reduce weight while increasing the footprint. Expect the new G-Class to be 350 pounds lighter and measure in about 0.80 inches wider, which is just fine, considering how skinny the current model is. One of the main benefits will be better stability on and off the road.

Despite the new platform, the new G-Class will stay true to the current idiom, and that means body-on-frame construction. And judging from prototypes, the ride height won’t be changing from the current model. We also expect a permanent 4-wheel-drive system, reduction transfer case, three differential locks, and a rear live axle. One key change, though, is expected to be a new independent front suspension to improve wheel travel and axle articulation.

On the powertrain front, the G550 will feature a 4.0-liter turbocharged V-8 engine from AMG. It will be good for 415 horsepower and 450 pound-feet of torque. The G63 will use a hairier version of the same engine with 603 hp and 627 lb-ft of torque, up on the current G63’s 563 hp and 516 lb-ft. Sadly, the V-12-powered G65 is likely to be phased out with the new generation, though an electrified model might help fill the void.

Wrapping up all the off-road prowess will be a luxurious interior design akin to the current E- and S-Classes, albeit with some more rugged touches. There will also be some retro touches. For example, on the passenger side will sit the familiar dash-mounted grab handle that dates back to the original 1979 G-Class. The position of the air vents is also the same as in the original G.

Stay tuned for the reveal of the new G-Class at the North American International Auto Show. To learn about some of the other vehicles appearing at the show, head to our dedicated hub.