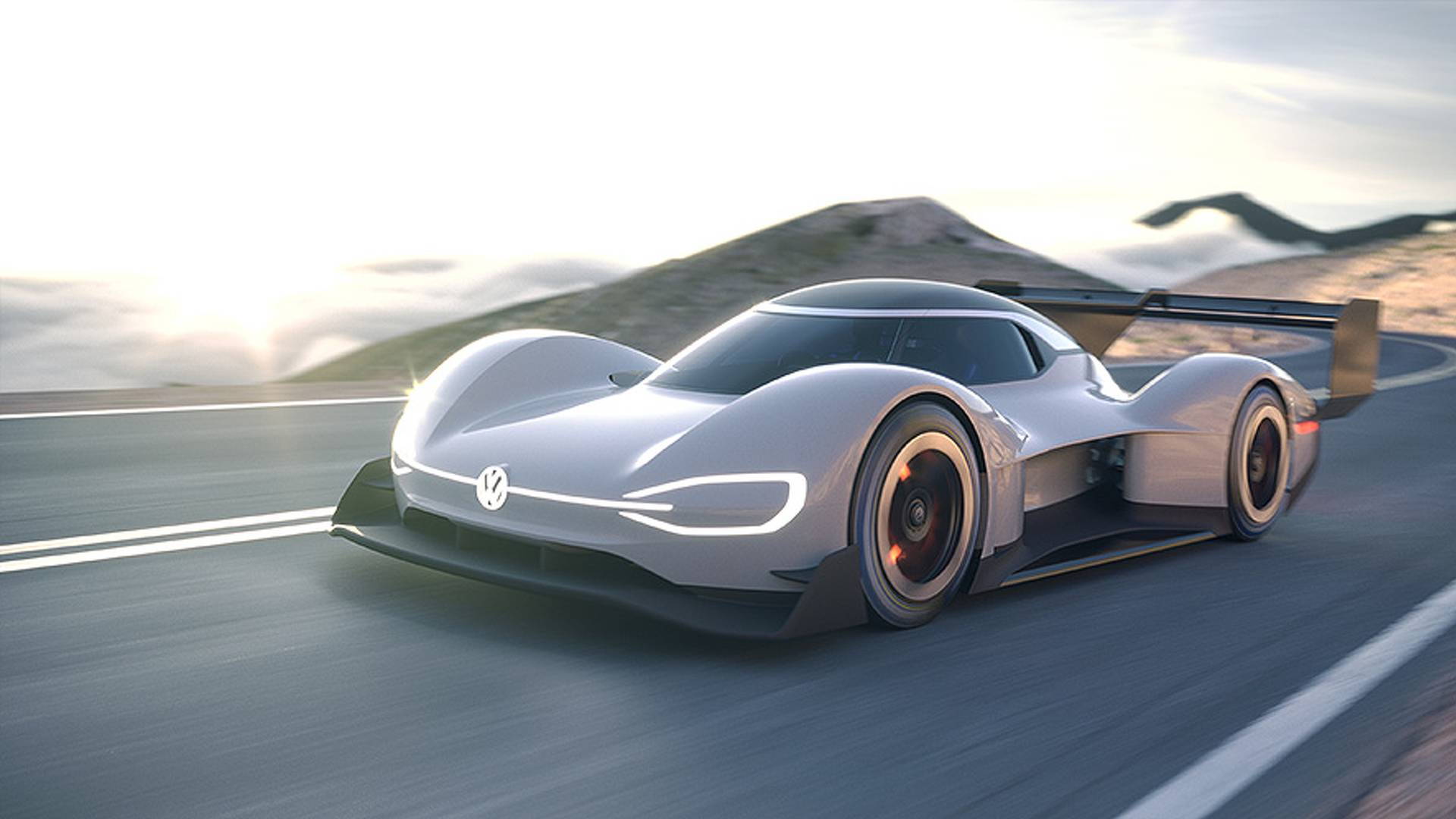 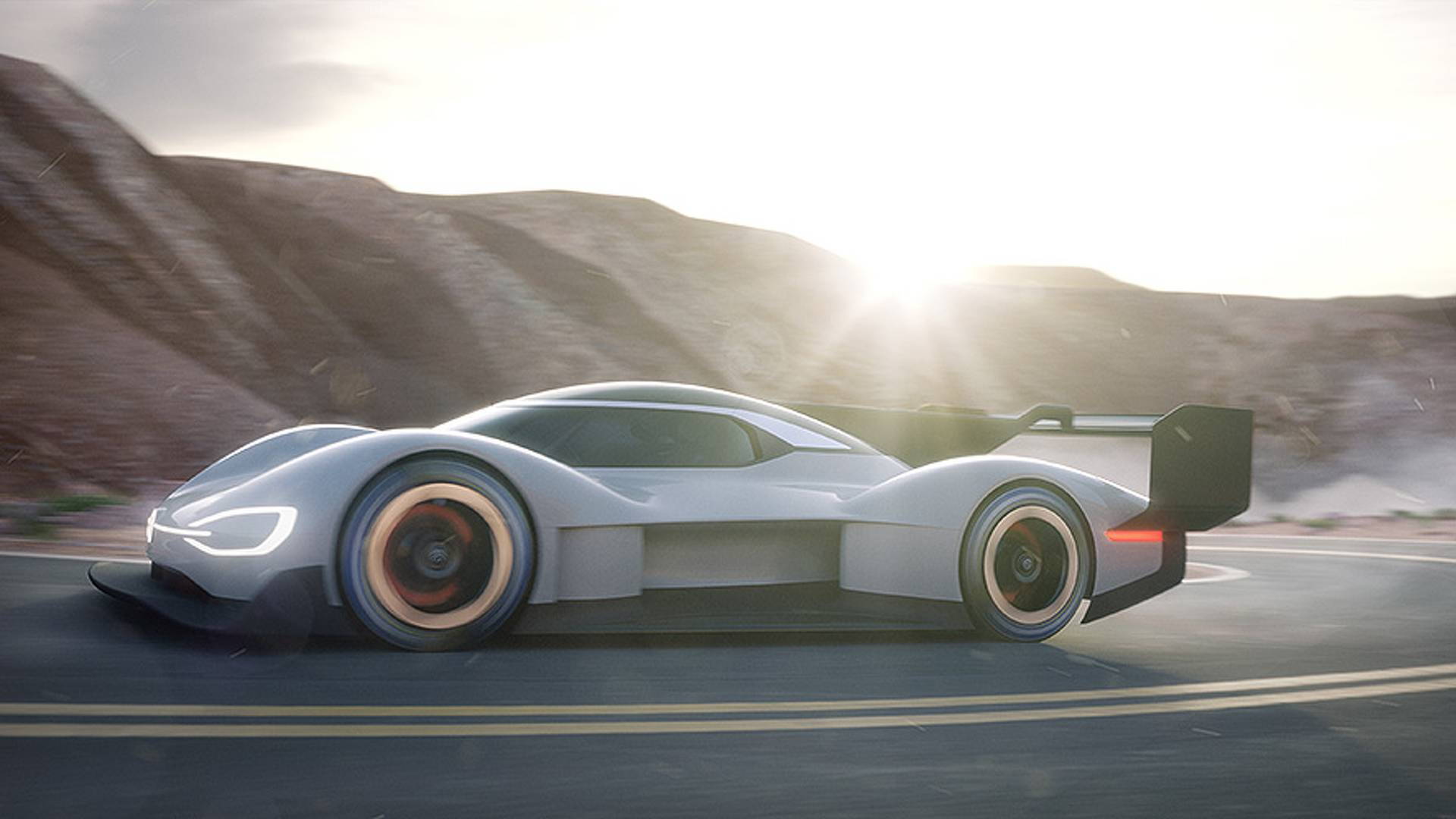 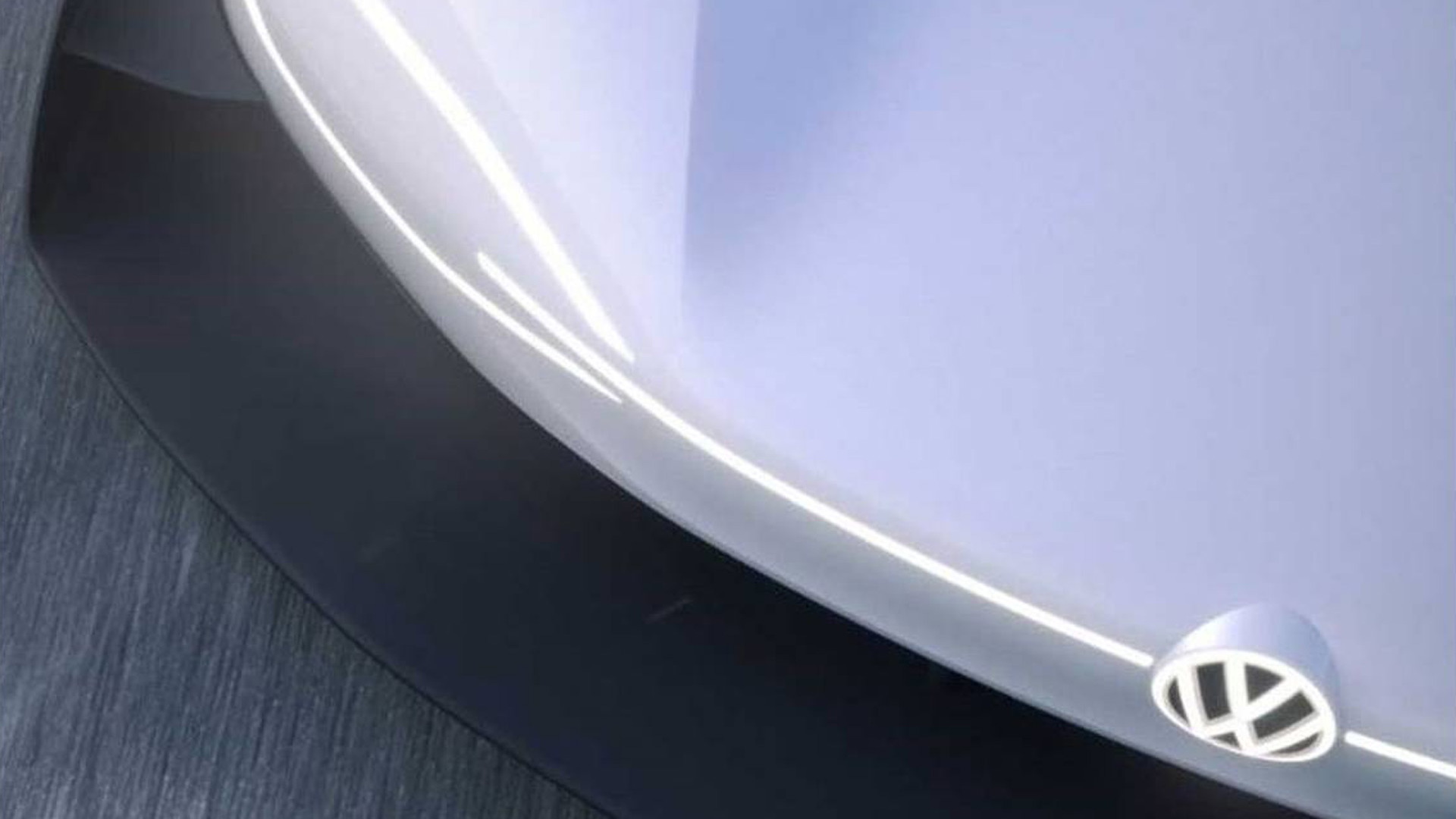 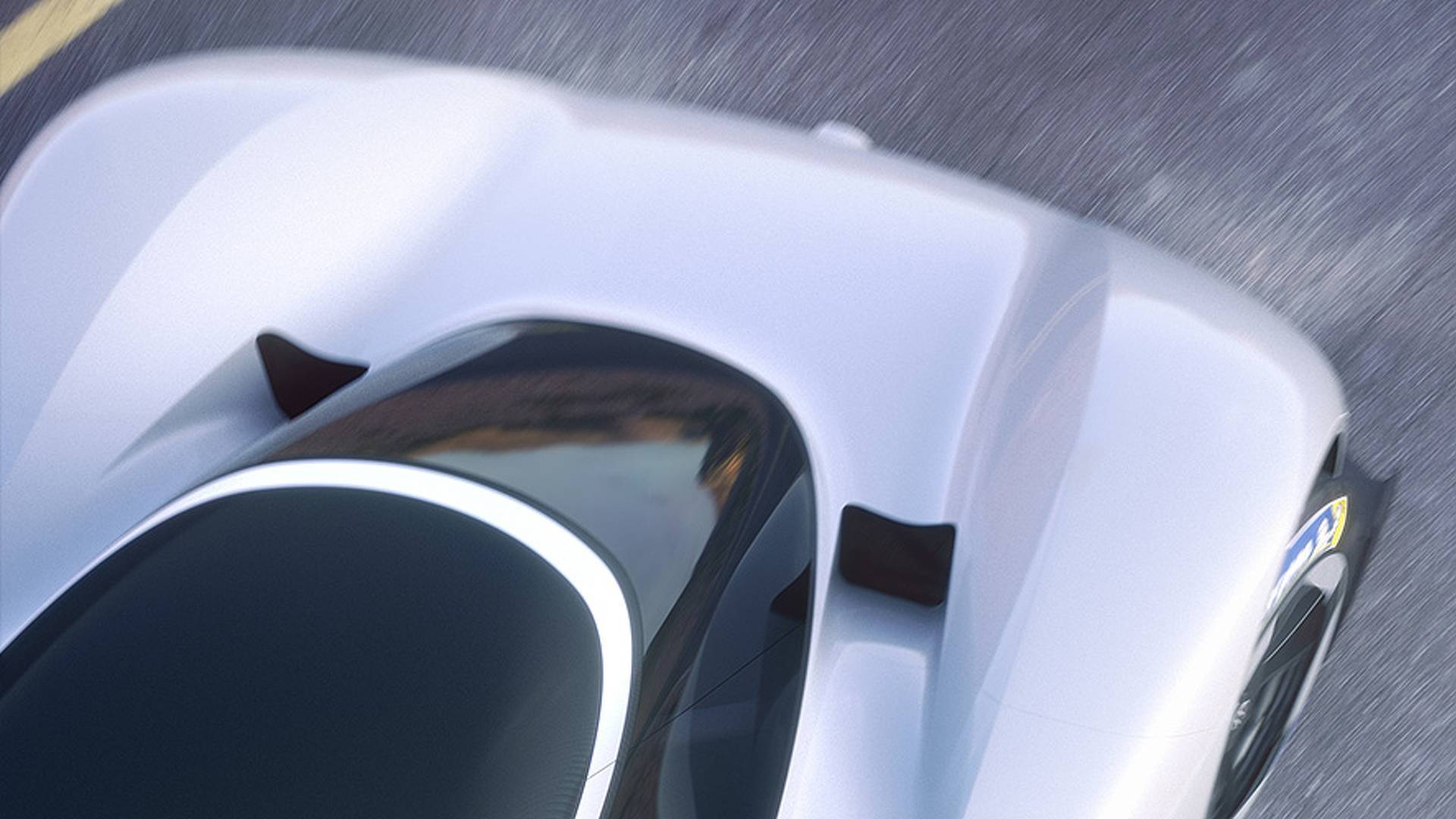 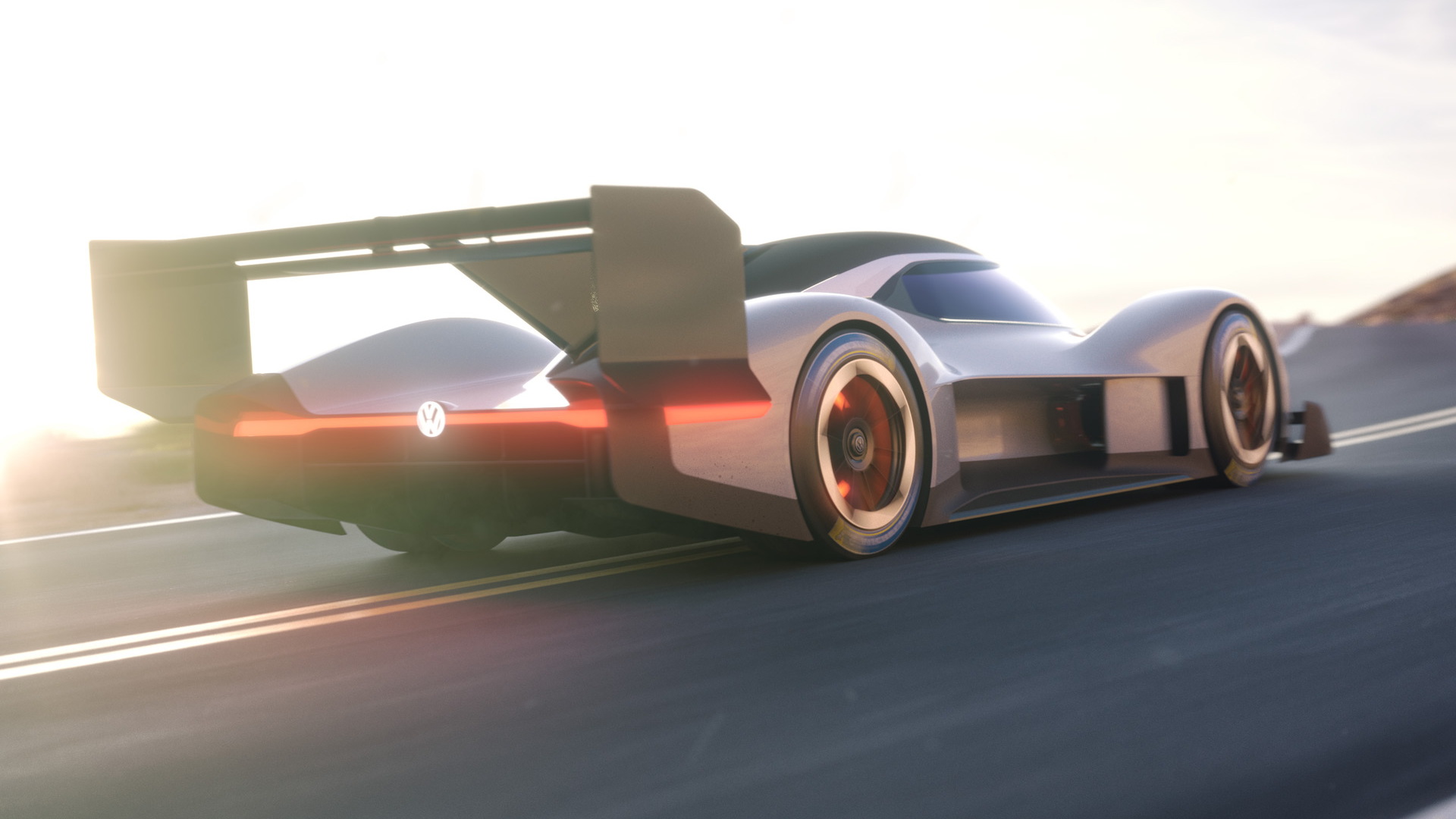 Volkswagen’s motorsport division has been busy since ending its dominant run in the World Rally Championship at the close of the 2016 season.

VW confirmed last year it will be returning to the Pikes Peak International Hill Climb in 2018, with 2017's winner Romain Dumas set to hop behind the wheel of a custom race car called the ID R Pikes Peak, new photos of which have been released ahead of the full reveal on April 22.

The wild car, which is linked with VW's upcoming ID family of road-going electric cars, will compete in Pikes Peak’s Electric Modified Class, in which VW aims to set a record time. The time to beat is the 8:57.118, set in 2016 by New Zealand’s Rhys Millen. The overall record for Pikes Peak remains the insane 8:13.878 set in 2013 by Sébastien Loeb in a custom 875-horsepower Peugeot racer.

All we know about VW's ID R Pikes Peak is that it will have four-wheel drive. Its powertrain is said to be related to the one in VW's MEB modular electric car platform that will underpin the new ID family of cars. VW says it’s using the race as chance to prove its technology in the harshest of conditions.

The last time VW was at Pikes Peak was in 1987. Driving a beast of car derived from a humble Golf, Jochi Kleint came close to tasting overall victory but was forced to retire a few corners from the finish when his car suffered mechanical issues. The honors that year ended up with Walter Röhrl in an Audi Sport Quattro E2.

“We want to be at the forefront of electro-mobility with Volkswagen and the ID family,” VW R&D boss Frank Welsch said in a statement. “Competing in the most famous hill climb in the world with the ID R Pikes Peak is a valuable test for the general development of electric cars.”

The new motorsport project is just one part of VW’s efforts to transform itself into the leading producer of electric vehicles, post the diesel scandal. Recall, the automaker is heavily focused on electric cars and expects to have over 20 available by 2025.

The 2018 Pikes Peak International Hill Climb is scheduled for June 24.