Volkswagen Truck & Bus, the Volkswagen Group’s commercial vehicles unit responsible for the Man and Scania brands, and also a strategic partner of Navistar in the United States, is the latest to announce a commitment to electrification.

The company wants to introduce electric vans and trucks for what is referred to as "last mile transportation services," i.e. the delivery of parcels to end customers. This is a booming industry as more people move into cities and buy more of their goods online.

And since it requires less range, last mile transportation services are ideal for electric vehicles. Thus noise and pollution levels in cities can be reduced.

Volkswagen Truck & Bus will start deliveries of an electric van dubbed the eCrafter in late 2017. But bigger medium- and heavy-duty electric vehicles are also being developed at the German auto giant. 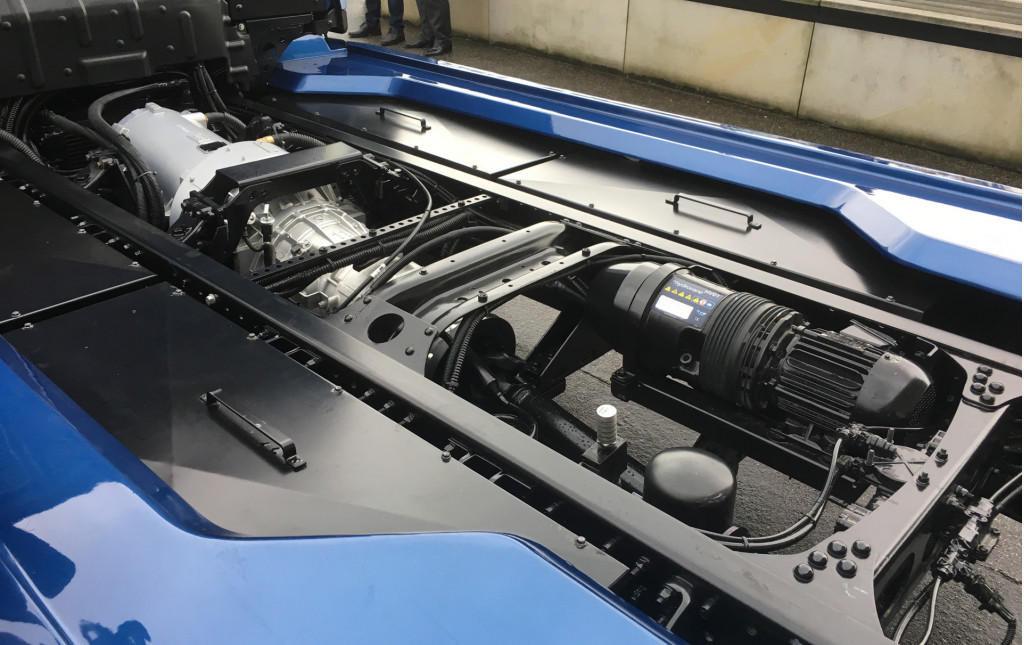 The key is a new modular electric platform designed for both buses and trucks. Delivery trucks based on the platform will be used in trials starting in late 2017. Nine of the trucks will take part in the trial which will involve large supermarket chains, breweries and haulers in Austria. According to Joachim Drees, the CEO of Man Truck & Bus, the first examples should be ready for sale by the end of 2018.

An example of one of the first electric trucks based on the platform is the Volkswagen e-Delivery. It was developed by a Volkswagen Truck & Bus division in Brazil and promises a range of roughly 124 miles on a single charge. It’s scheduled to enter production at a plant in Brazil in 2020. Buses based on Volkswagen Truck & Bus’ new modular electric platform are also scheduled to enter production in 2020.

As far as heavy-duty trucks are concerned and when it comes to long-haul transportation, modern-day battery technology still have serious hurdles to overcome, according to Volkswagen Truck & Bus. The hurdles don’t only include range capacities but also charging infrastructure.

As these hurdles are dealt with, cleaner alternatives to conventional diesel trucks are being invested by Volkswagen Truck & Bus. These include trucks powered by natural gas or biodiesel.