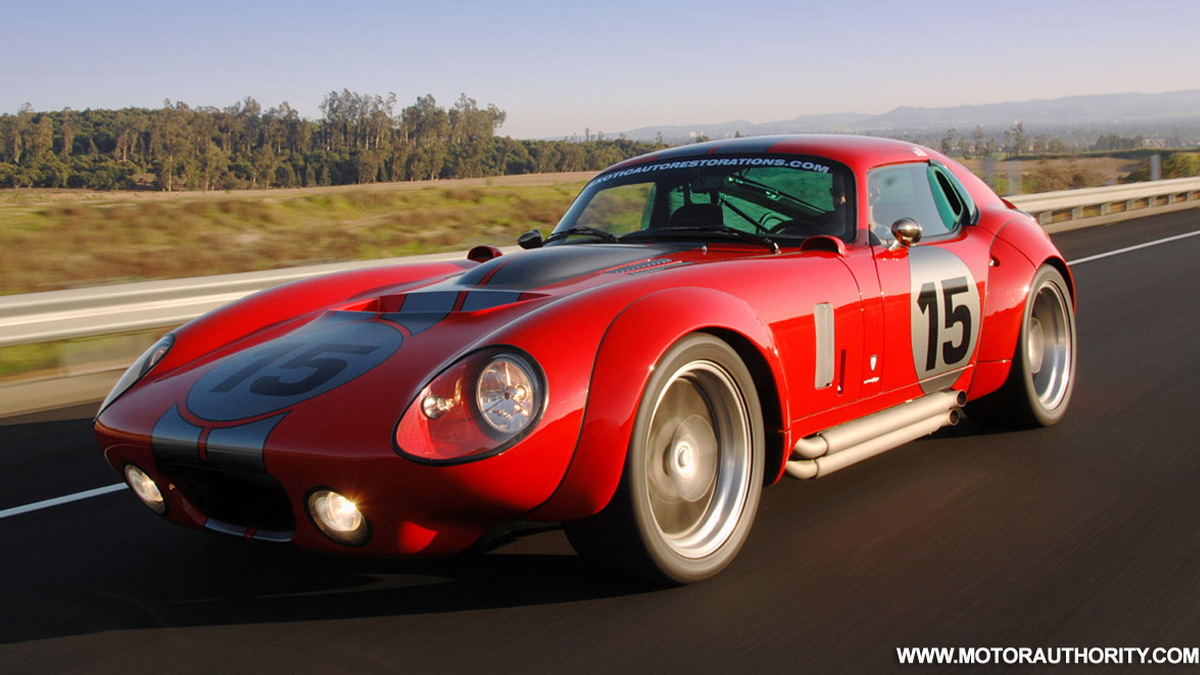 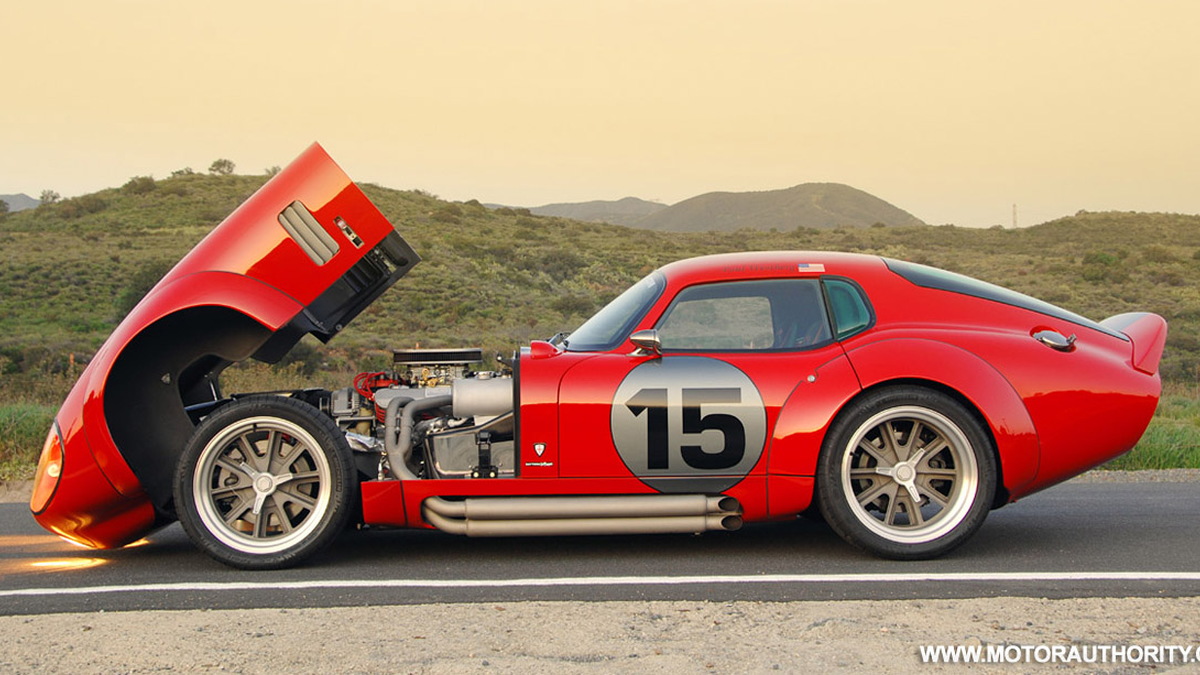 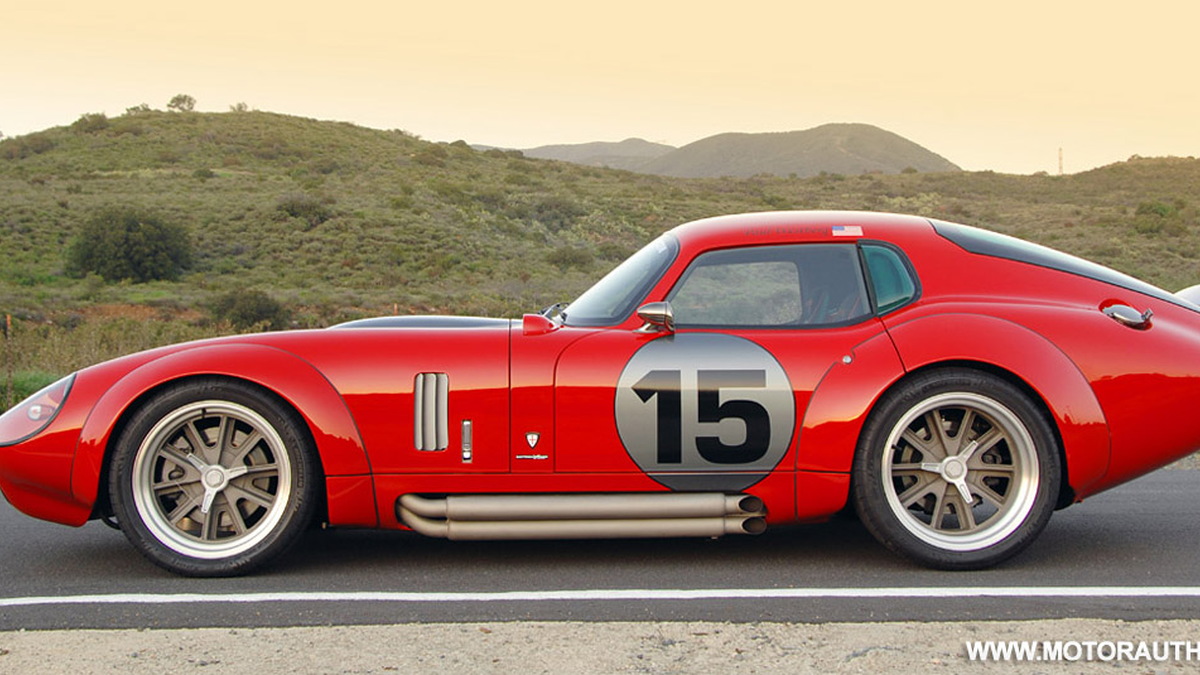 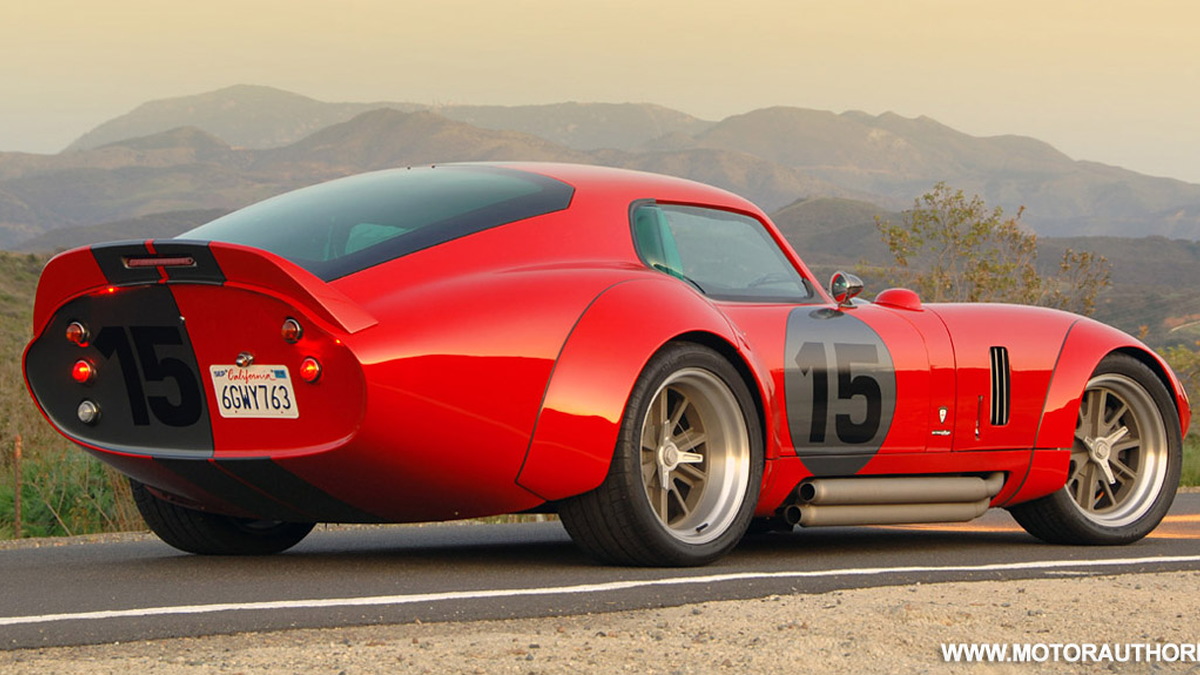 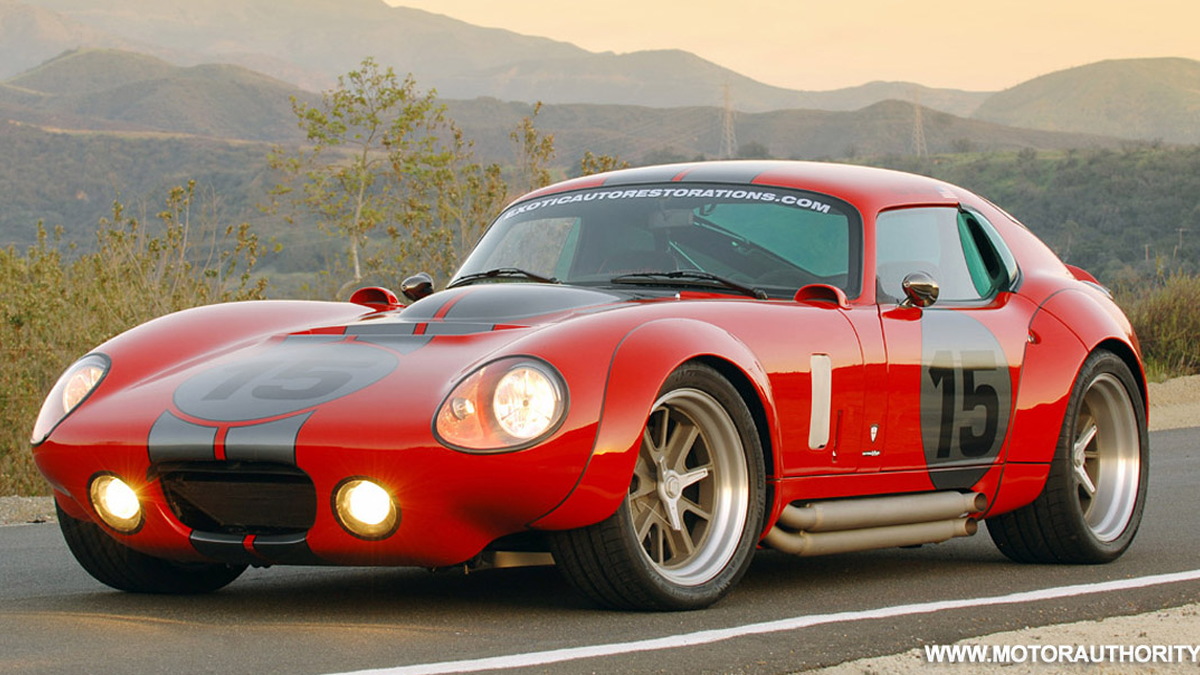 The original Daytona Coupe was a race car based loosely on the AC Cobra roadster that was produced in an extremely limited run of just six cars during the 1960s. The cars were created in collaboration with a number of racing legends including Carroll Shelby, Peter Brock and Bob Negstad, and with a top speed in excess of 187 mph it was certainly no slouch.

In 1965, the Daytona Coupe went on to become the first and only American car to win the FIA GT World Championship, cementing its legacy in motorsports history. Now Exotic Auto Restoration, based out of California, is allowing car enthusiasts to bring the legend of Le Mans to their own driveway. Based on the Shelby Cobra Daytona Coupe built by Superformance and also designed by Peter Brock, the Le Mans Edition has been upgraded in the spirit of the original race car.

This particular model is based around the design of the Daytona Coupe that won in its class in the Le Mans 24 Hour race back in 1965. Exotic Auto Restoration, however, has added a few unique elements, both inside and out. These include Group 5 fender flares front and rear, wider 18in wheels and tires, Bilstein shocks and H&R springs, billet aluminum top and side hood louvers, Alcantara trim, aircraft-style toggle switches, a suede Momo steering wheel, and “Le Mans Edition” gauges.

Customers can choose from a variety of engines based on the Ford 351 Windsor block. Powering this particular Daytona Coupe Le Mans is a Roush 402R V-8 producing 530 hp and 515 lb-ft torque and mated to a Tremec T56 six-speed transmission.

In addition, a track-oriented version is also available. Only six will be built (two have been pre-sold, leaving four available) in this configuration to commemorate the six original race cars, each featuring an authentic Shelby-built V-8. These cars will be powered by a more potent V-8 engine with 560 hp and 530 lb-ft of torque on tap.

Incidentally, one of the original Daytona Coupes, the CSX2601 that won the FIA GT World Championship in 1965, will go on auction on the 15th of this month and is expected to bring a record price for a car sold in the U.S.