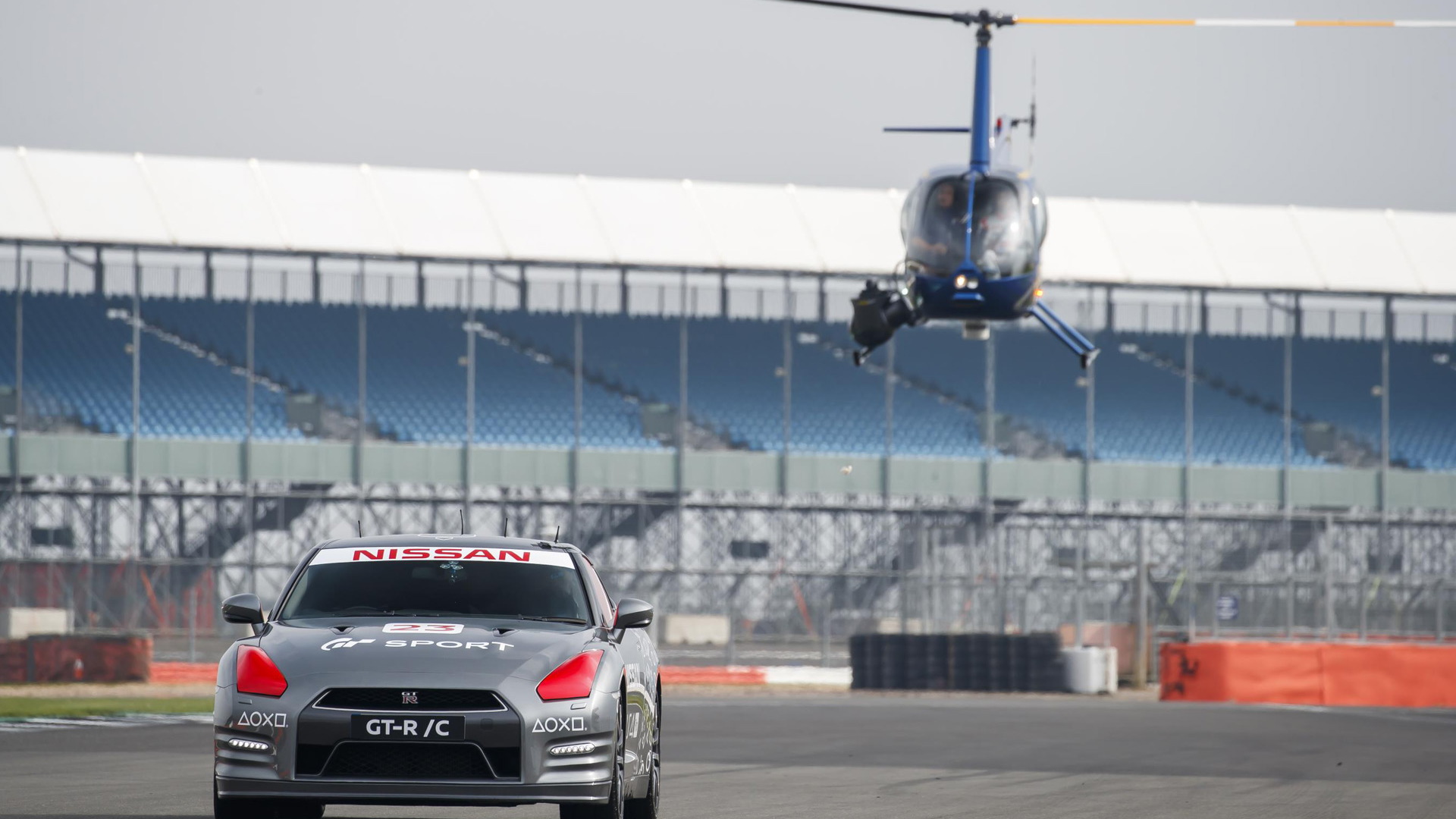 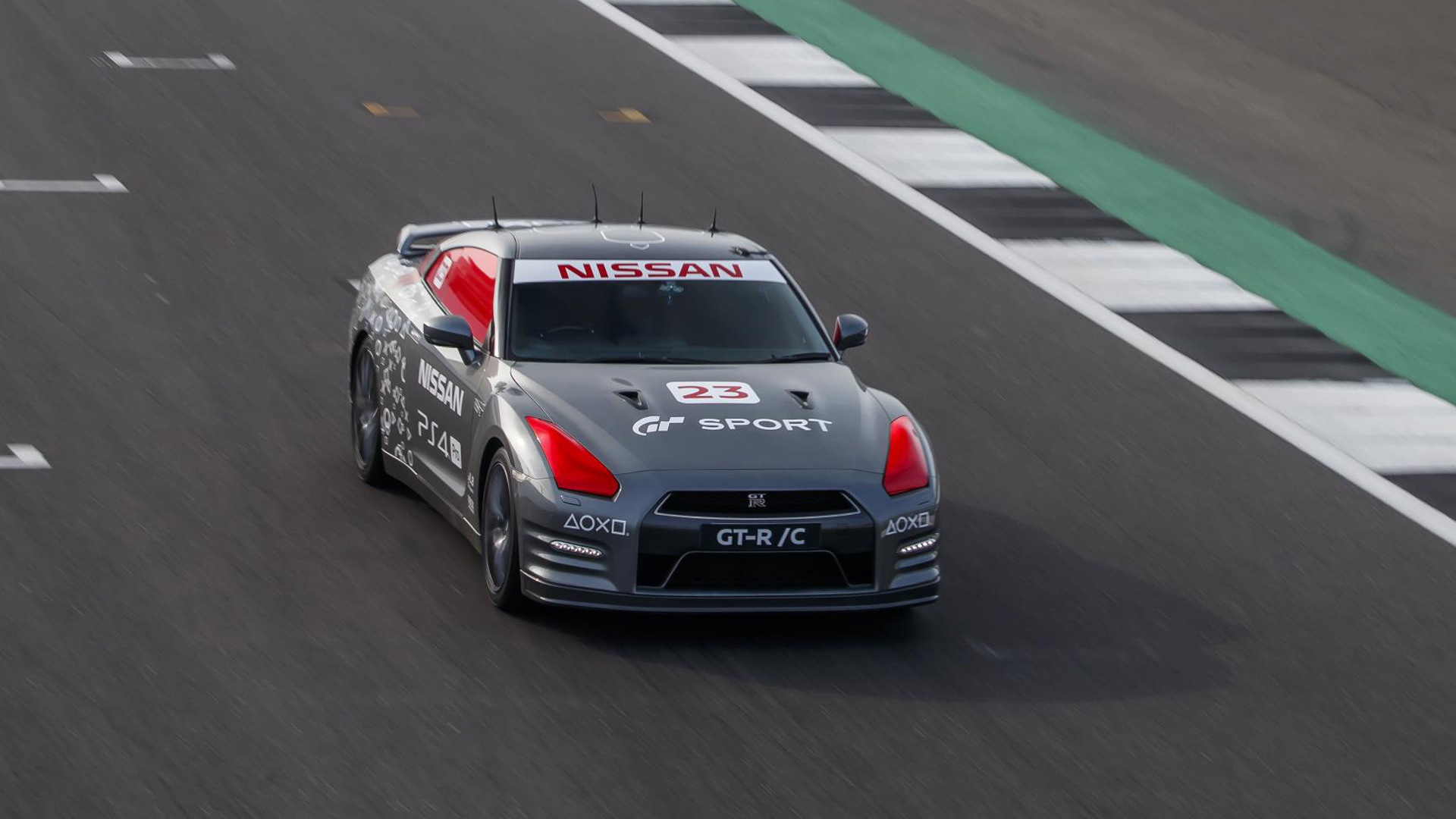 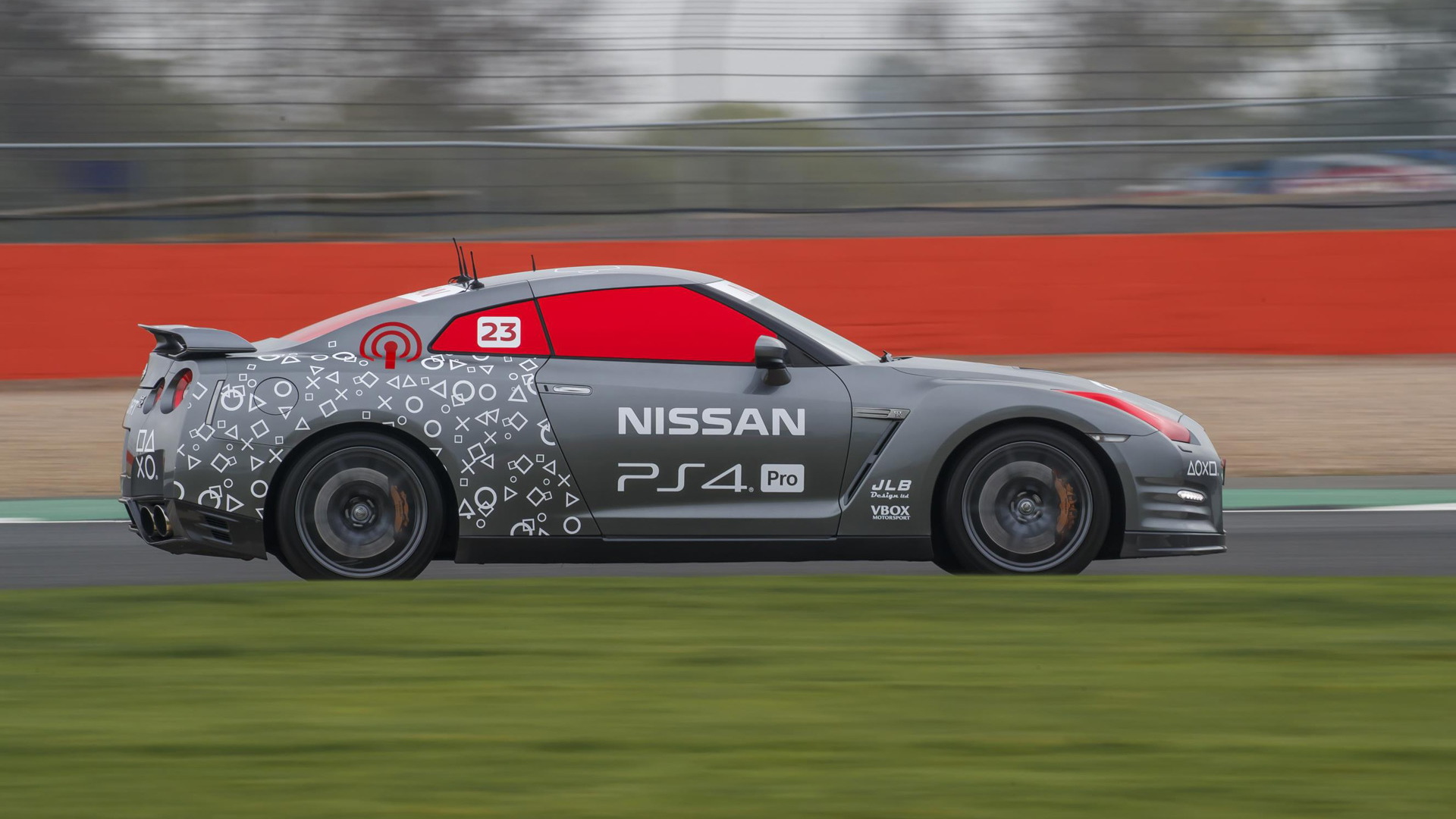 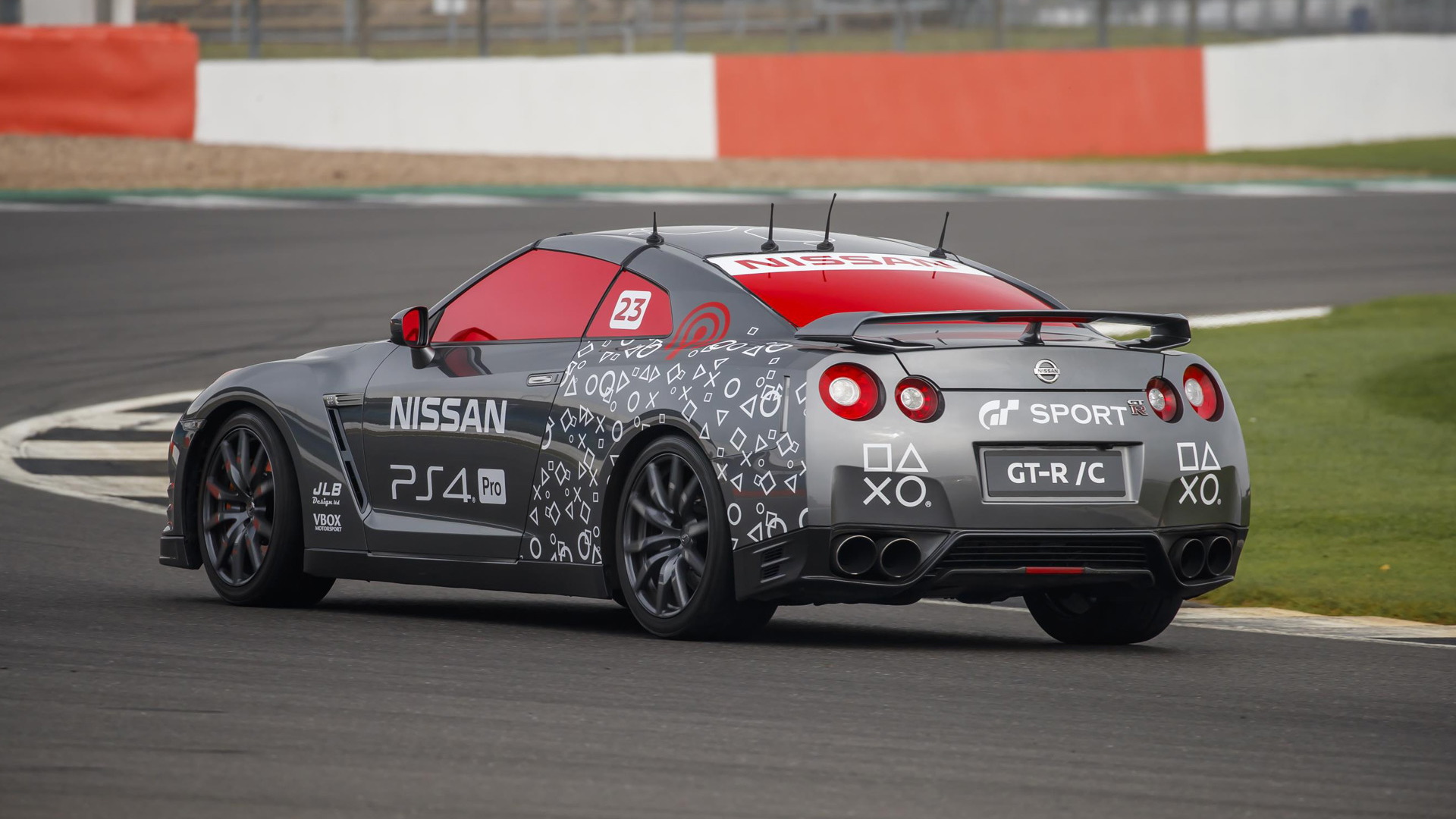 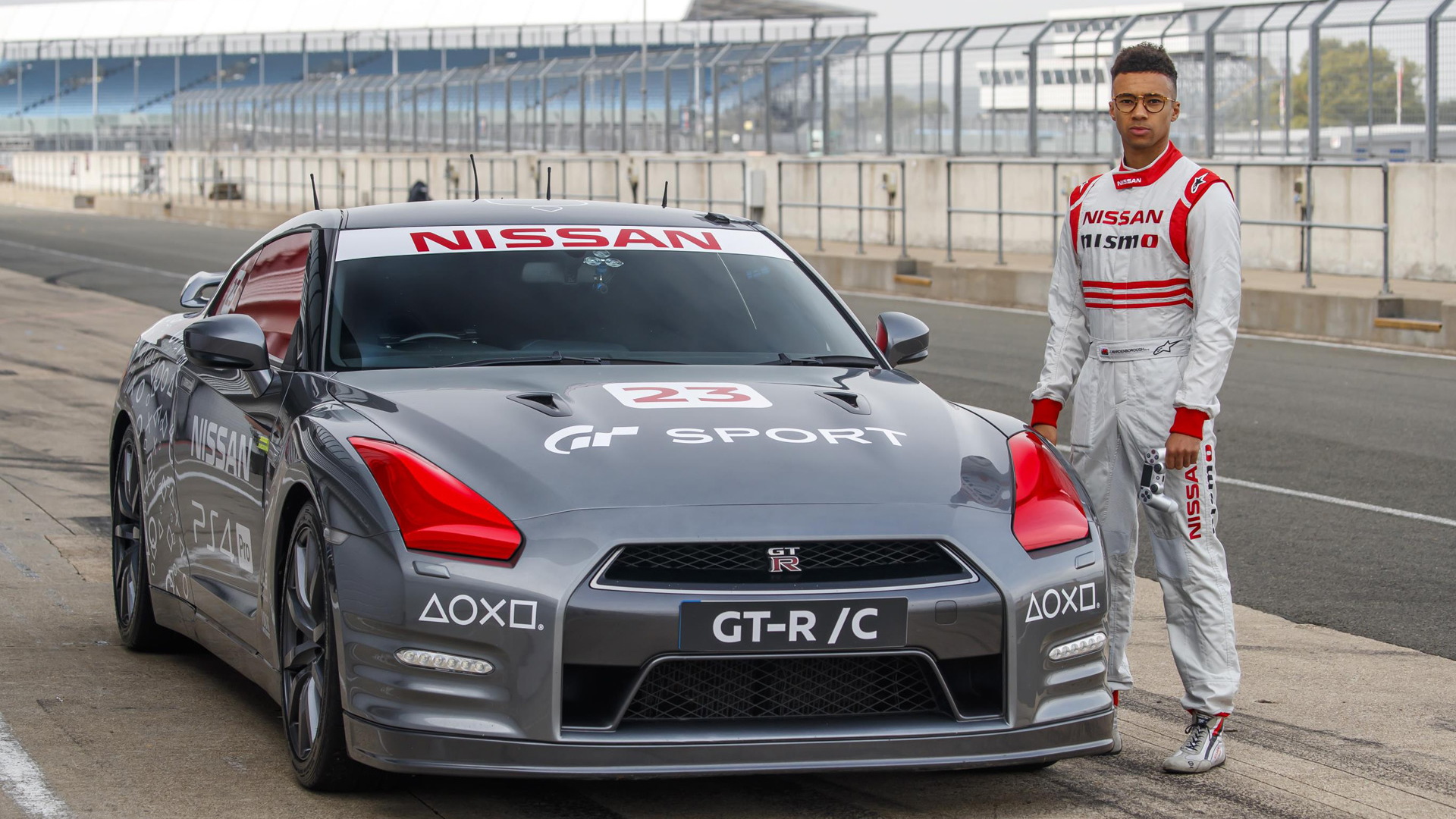 The latest installment in the iconic "Gran Turismo" video game series, "Gran Turismo Sport," goes on sale next week, but Nissan threw a celebration of its own ahead of the launch.

The video game itself may have coined the "Real Driving Simulator" tagline years ago, but Nissan took it to a new level with a GT-R you can operate with a video game controller.

That's right. Just like a video game, you can operate the special GT-R, dubbed the GT-R /C, entirely with buttons and joysticks on the Playstation Dualshock controller.

But Nissan didn't hand the robotic GT-R /C off to just anyone. None other than Jann Mardenborough, GT Academy winner and Nismo driver, took the controller-driven car out to Silverstone for a few hot laps. Mardenborough was up above the track in a helicopter as he controlled the GT-R /C, clocking an impressive average speed of 76 mph and a lap time of 1:17:47. That's impressive considering the average speed of the car at the track when operated with someone behind the steering wheel was 83 mph.

Nissan partnered with JLB Design to outfit the GT-R /C with robotic controls to work the steering, accelerator, and brake system and two independent safety systems—just in case Mardenborough lost control of the car. He never did, but JLB designed the safety systems to apply full ABS braking and cut power to the engine.

Nissan has been a part of the "Gran Turismo" series for 20 years and numerous examples of the Japanese automaker's various models will be playable in the new "Gran Turismo Sport." There will also be a few Hondas, one of which we learned on Wednesday will be the yet-to-be-revealed Honda Sports Vision Gran Turismo concept.