If ever proof were needed that you can make a real racing driver from a video gamer, Spanish driver Lucas Ordoñez's second place in the LMP2 class at the recent Le Mans 24 Hour race in France should be proof enough.

In just three years Lucas has made it from living room to Le Mans having won the first GT Academy, a competition organized by Sony Computer Entertainment, publishers of Gran Turismo 5 on the PlayStation 3, and Nissan.

Over the next few days the 12 contestants were gradually whittled down to just four - Welshman Mardenborough, Thibault Lacombe from France, Carlos Murillo from Spain and Danilo Bordino, an Italian. It wasn't an easy journey getting that far though - the fun of racing go-karts, the 370Zs, Nissan GT-Rs, single-seat race cars countered by a gruelling military-style assault course. The contestants even took part in aerial dog-fights in stunt planes.

Judge Eddie Irvine was impressed by the talents of all the finallists, but said of Mardenborough, "Jann did a great job throughout... He has been given an amazing opportunity by PlayStation and Nissan, but the hard work has only just begun for him." 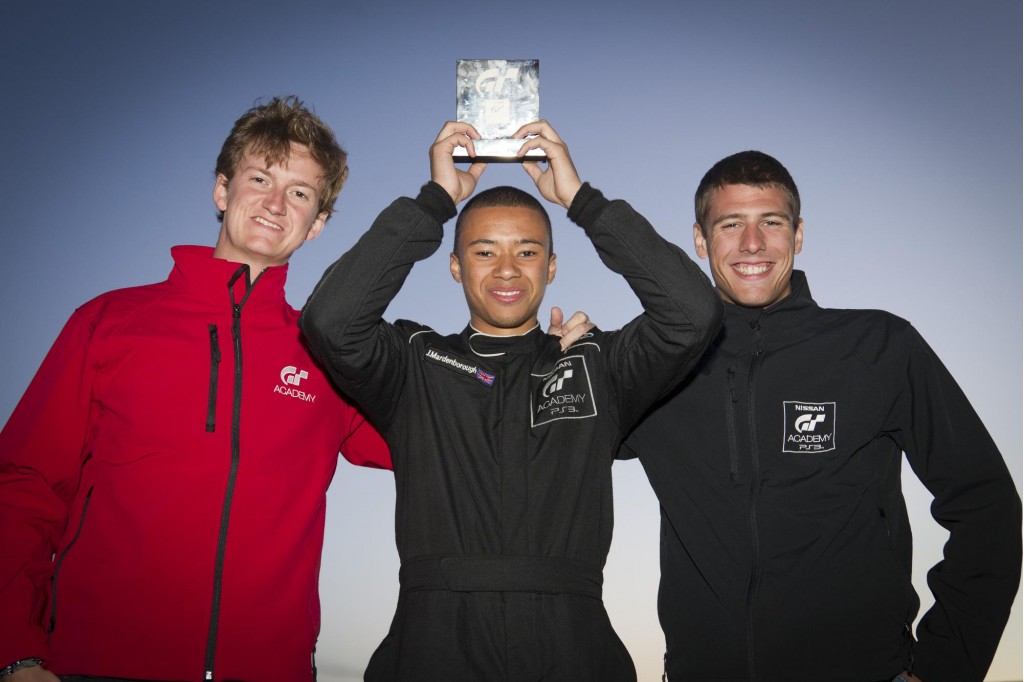 "Even with this head start, making a career in racing is tough and he’ll have to have talent, determination and luck in pretty much equal measure if he is to make it. I’ll keep an eye on him and hope he doesn’t let me down."

Jann didn't understate his achievement though. "I am really buzzing, ecstatic... This competition is going to change my life massively."

Jann's result comes just a couple of weeks after 30-year-old Brian Heitkotter won the first U.S. GT Academy, winning himself a place in the Dubai 24 Hour race next January. The U.S. competition will be shown on Speed TV in the fall.

Think you could be a racing driver? Best dust off your games console...