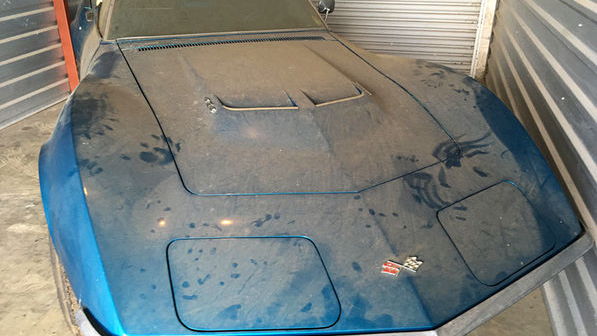 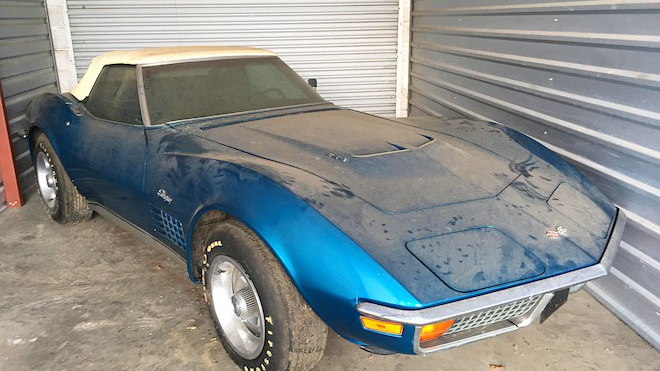 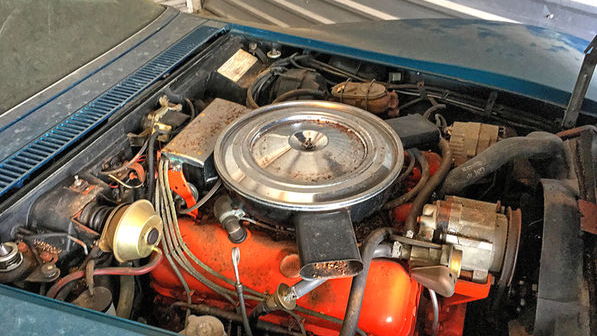 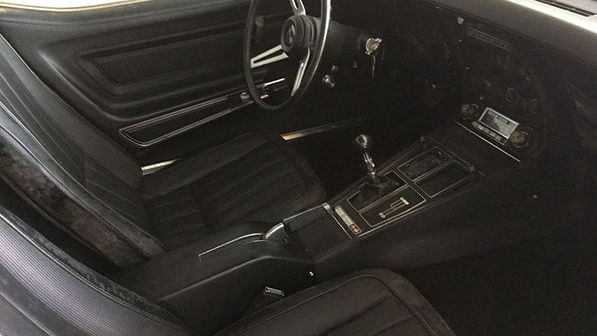 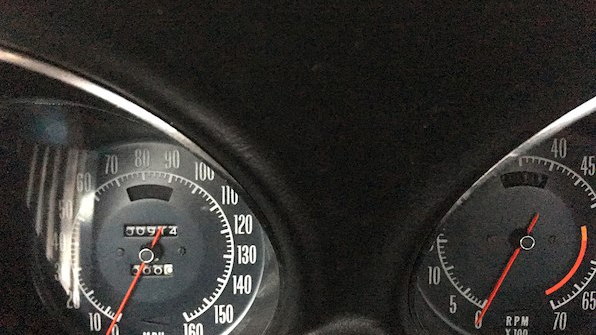 How do you measure a person's restraint? If that person is Jim Kevan, it's easy to measure because it's right there for you to see in its dust-covered, un-driven glory.

You see Kevan is the owner of a 1972 Chevrolet Corvette Convertible. This one is wearing lovely Bryar Blue paint, and it boasts a massive 454 cubic inch V-8 engine under its hood. Also, it's been driven less than 1,000 miles over the course of 45 years.

According to Hot Rod, back in 1972, then 22-year-old Jim had a few bucks to spend and he wanted a Corvette ZR1. This was the Corvette to have if you fancied taking your car racing. For about $1,200 over the standard price, the ZR1 package added the LT-1 engine, a beefier 4-speed gearbox, aluminum radiator, and reworked suspension bits. It also removed the air-conditioning, radio, and power steering. It was serious about speed.

Kevan wanted that model, but the dealer insisted it was too much car for the young man. He was instead talked into buying the 454-equipped blue and white convertible you see here. After plunking down $6,200, Jim was then shocked to find out his insurance company would charge him $1,200 per year to cover the car. That was too much, so he sat on it for a bit.

Life happened after that. Jim got married, bought a house, had kids, and his Corvette remained in storage. Now he owns a dust-covered, 1-owner, 1972 Corvette convertible that has a bit over 900 miles on its odometer. It's worth a fair bit of money over the initial $6,200 purchase price, but you have to subtract some mental math for the lack of joy that comes in driving the car.